PHIL FODEN loves the Carabao Cup so much he even named his dog after the competition.

The Manchester City star, 21, has lifted the trophy in each of the last four seasons.

Phil Foden certainly has a love affair with the Carabao Cup – winning all 17 times he has played in the competitionCredit: Reuters 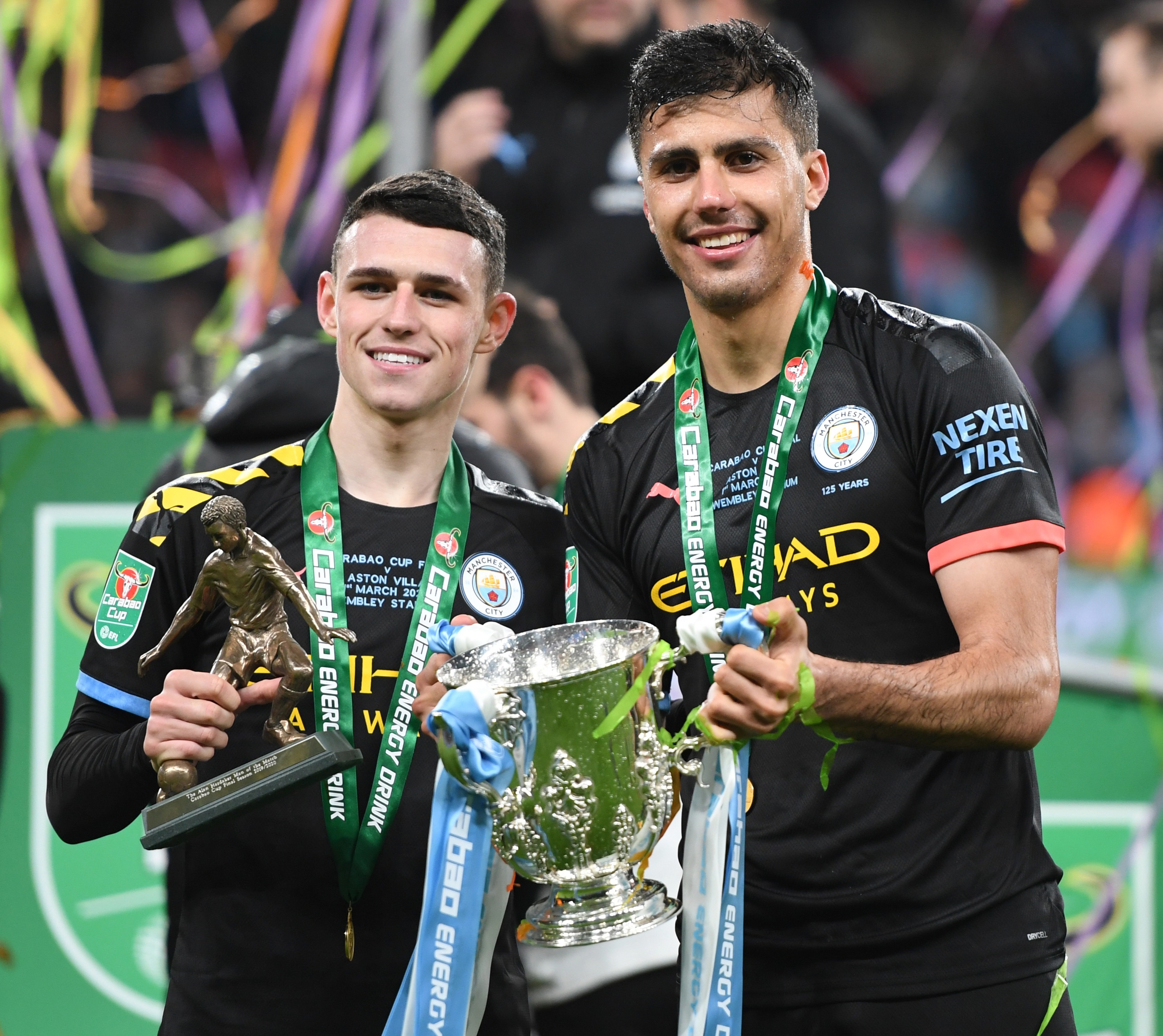 He was man of the match in the 2020 final against Aston Villa – then named his dog CarabaoCredit: The Sun

And after his man-of-the-match performance against Aston Villa in the 2020 final, the playmaker found the perfect way to commemorate it.

As reported by The Athletic, Foden bought a French bulldog the day after that Wembley win – and duly named it Carabao.

It is no wonder, too, considering his remarkable record in the competition.

The first came in a tense shootout win at Leicester in December 2017.

Then the following season, Foden grabbed his maiden City goal with a strike away at Oxford, wheeling away to celebrate with a knee slide in front of the travelling supporters.

He added goals against Burton, Bournemouth and Arsenal – as well as five assists, including in that final against Villa.

And he continued his stellar return on Tuesday night in another scintillating Carabao Cup performance.

Foden scored one absolute belter and set up another two in City’s 6-1 dismantling of Wycombe.

Pep Guardiola was ‘definitely’ impressed by what the nine-cap England international produced at the Etihad in his first start of the season.

Foden suffered from a foot injury and came on as a sub in the games against RB Leipzig and Southampton over the past week before being ready to play a full 90 minutes against Wycombe.

His boss said: “Of course, definitely. Phil was injured for two months after the national team.

“Phil doesn’t need many games to get his rhythm because he lives for football 24 hours a day. He is sharp.” 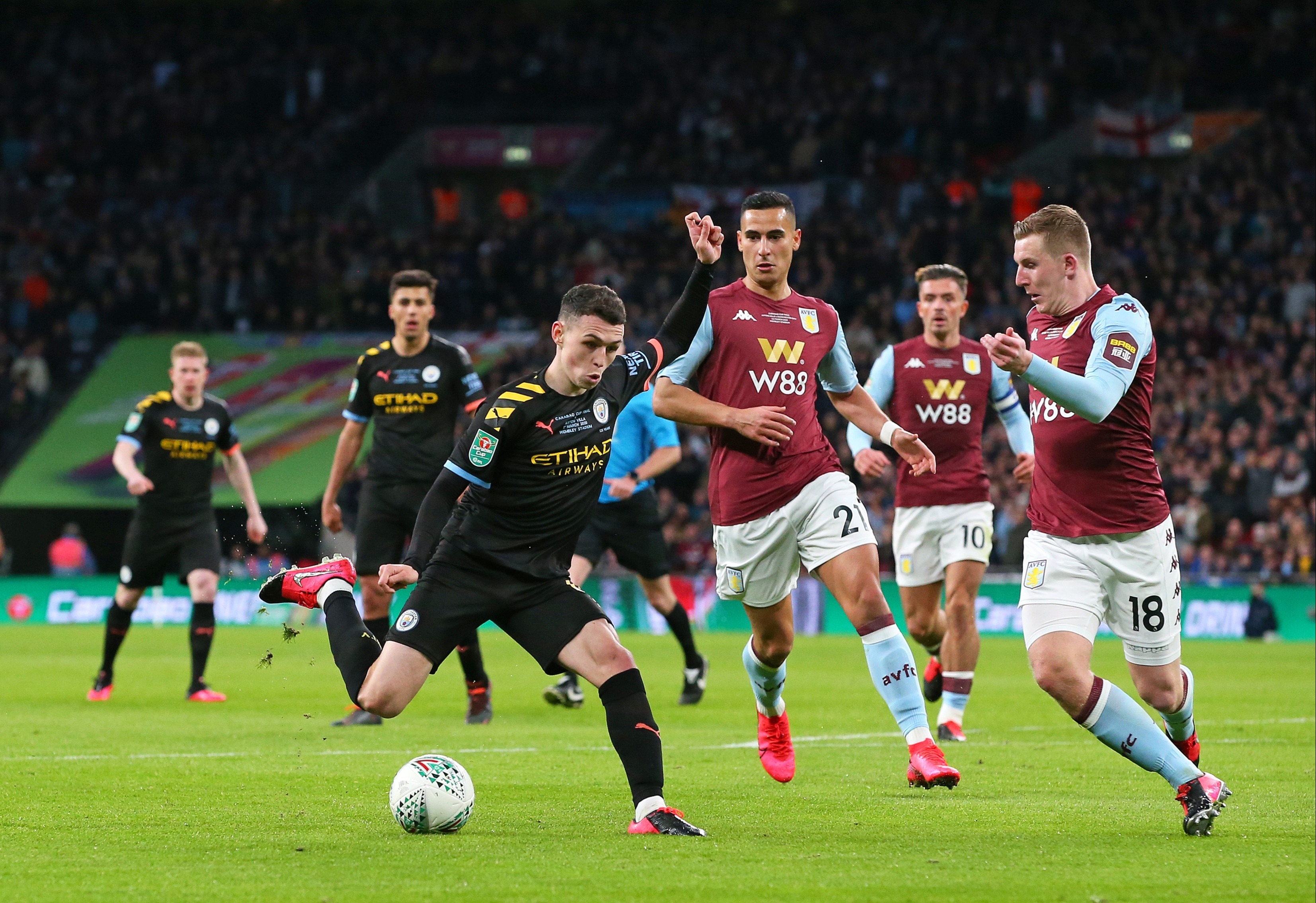 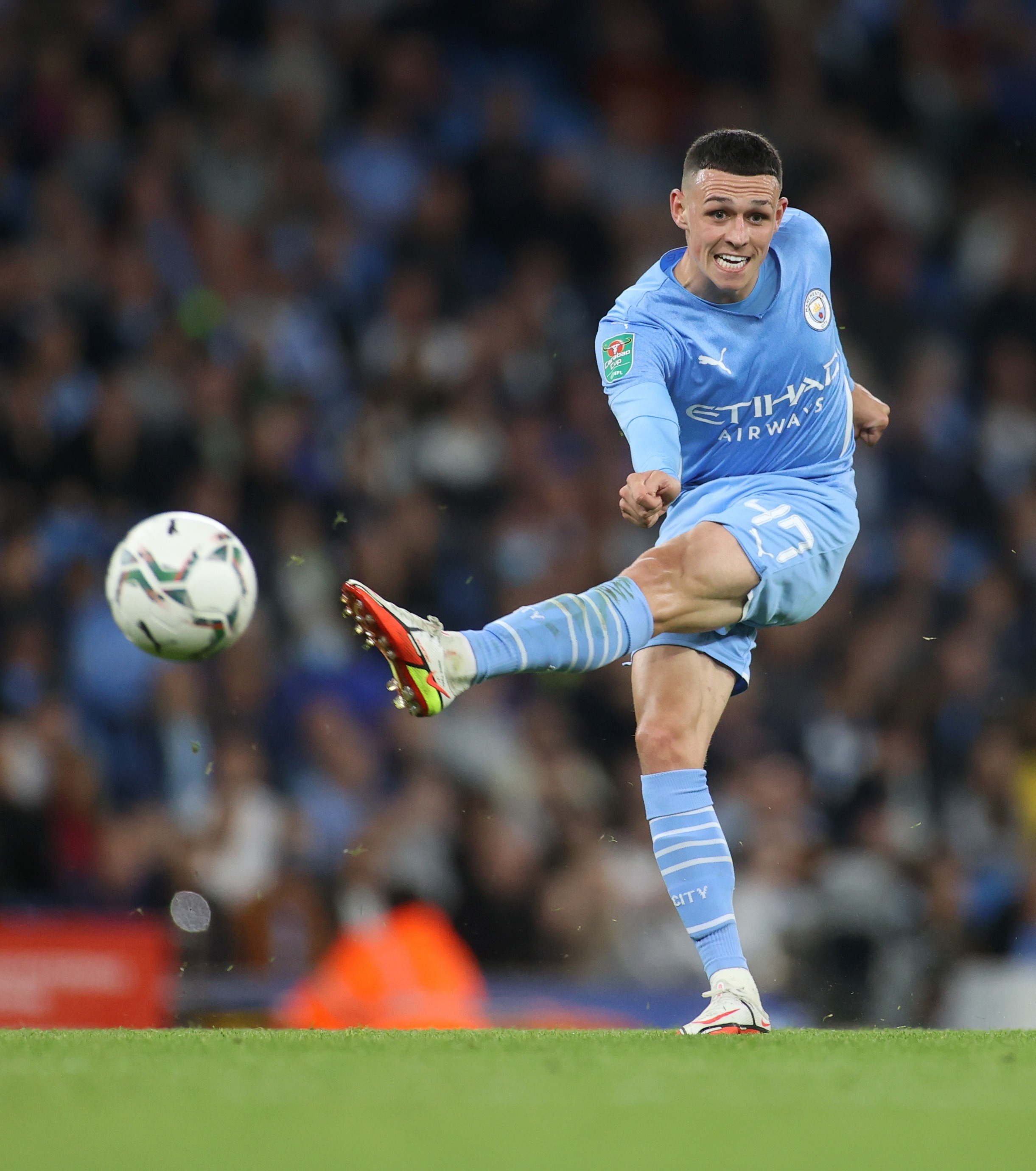 The Manchester City ace scored a belter against Wycombe as the hosts ran riotCredit: Reuters