CHELSEA legend Petr Cech is set to sensationally end his retirement to play for a Blues development side, according to a report.

The Athletic’s Liam Twomey has revealed the Czech Republic star will be between the sticks against Tottenham in a Premier League 2 fixture at Kingsmeadow on Monday. 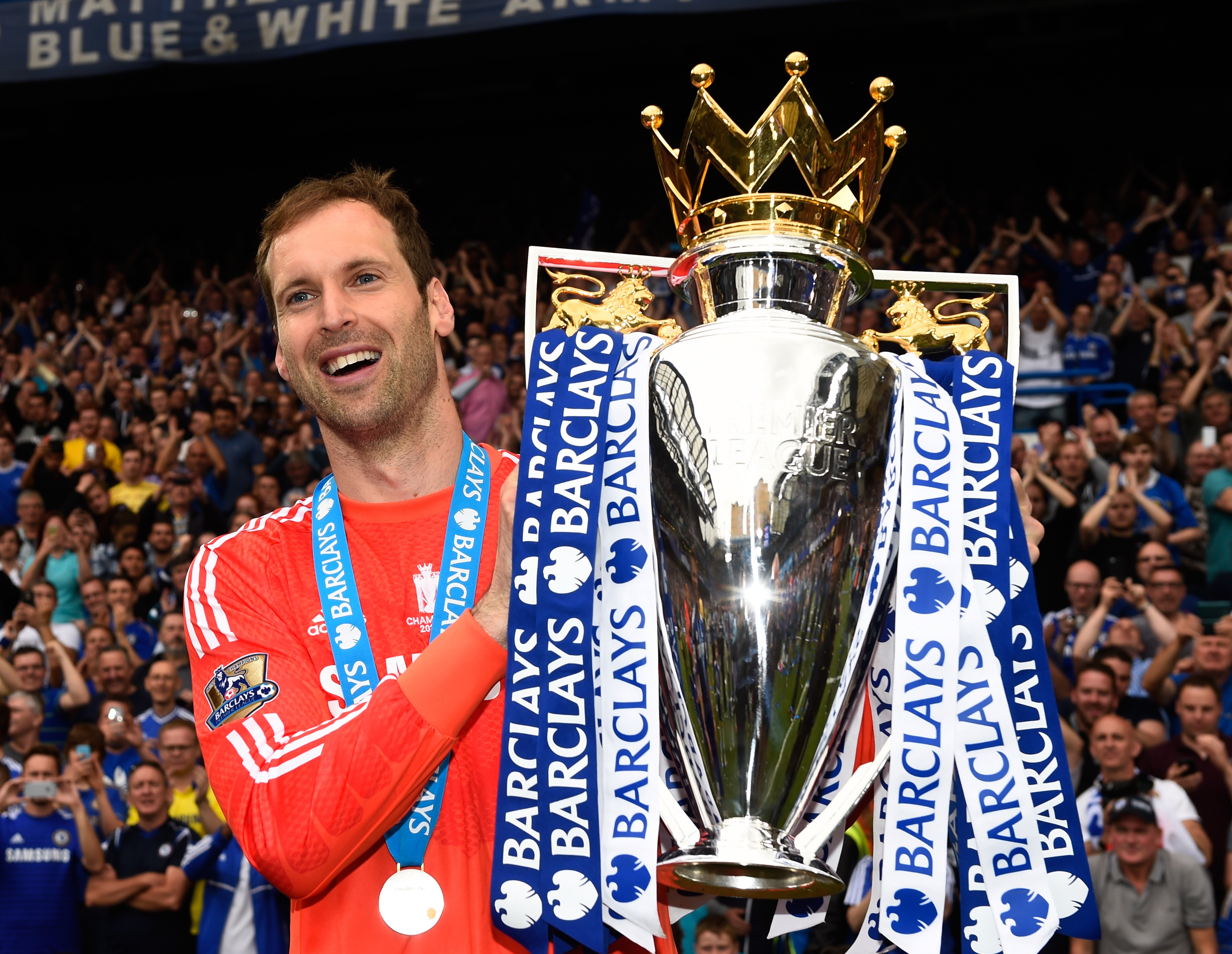 Chelsea legend Petr Cech is set to come out of retirement and play for a Blues development squadCredit: Getty Images – Getty

The 38-year-old, who has just released a Christmas single, has not played a competitive game since retiring after the Europa League final in May 2019.

However, back in October Cech was registered as a emergency cover in Chelsea’s Premier League squad.

Before he returned to Chelsea as technical and performance director, the shotstopper played as a netminder for local ice hockey club Guildford Phoenix.

The reason for Cech’s involvement for the development squad is that first choice Lucas Bergstrom played for the U18 team on Saturday and Chelsea do not want him playing two games in 48 hours.

Karlo Zigler could have played, but because he’s part of Frank Lampard’s first team squad the club would rather have him stay training with them then having to return and take a COVID-19 test.

But Chelsea believe the match sharpness will help Cech, should he have to play first team football. 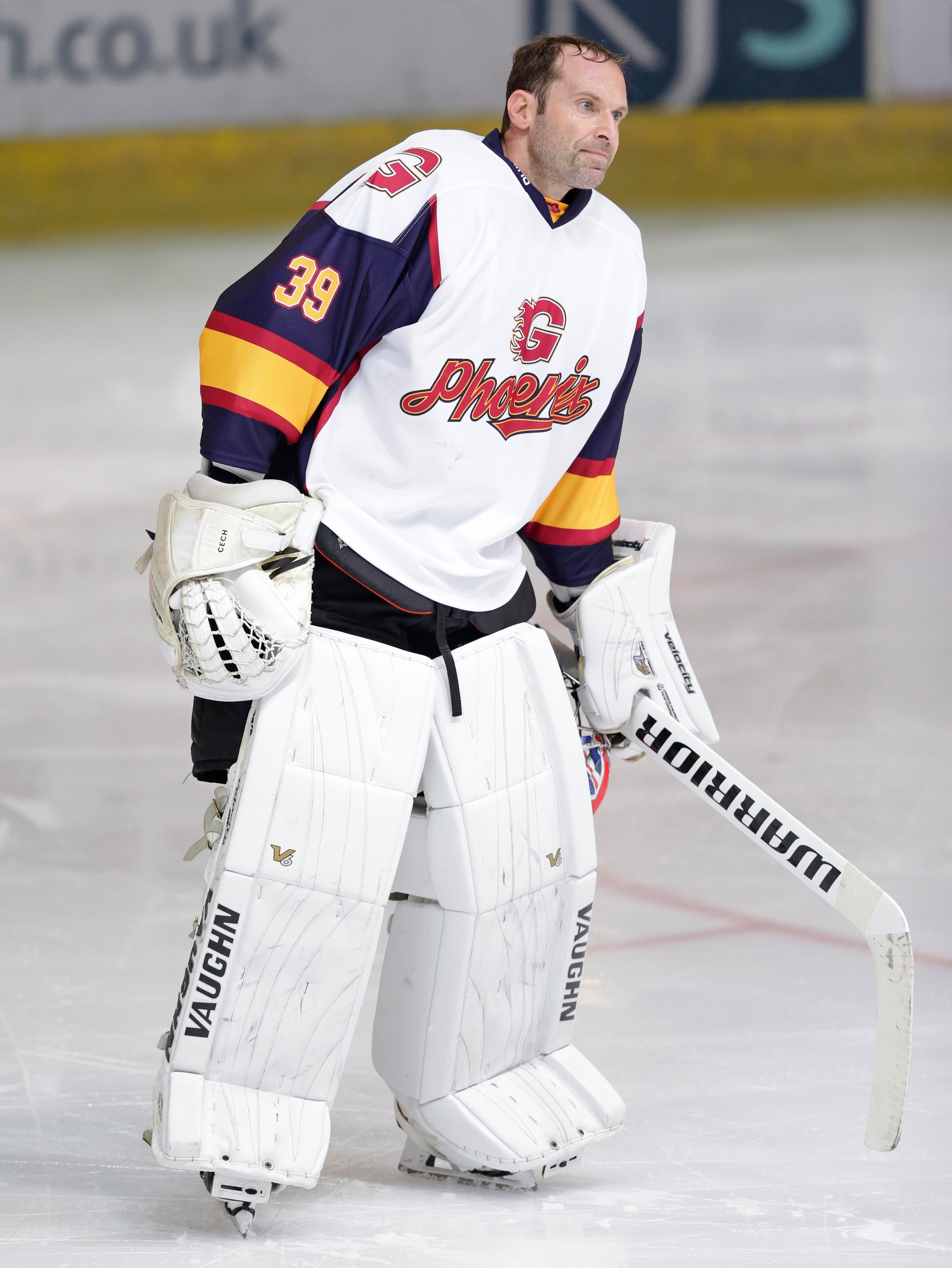 Head of youth development Neil Bath is said to have been the person who suggested Cech’s involvement in Monday’s game.

Cech has been training regularly with Chelsea’s senior squad since September.

However, club insiders have told The Athletic that he has never been selected ahead of first team stars Kepa Arrizabalaga and Willy Caballero in training games.