PETER CROUCH has recalled wanting to ‘punch’ Marcelo after getting sent off against Real Madrid in 2011.

Tottenham fell to a 4-0 defeat at the Bernabeu in a Champions League quarter-final first leg that went terribly for Crouch and his team. 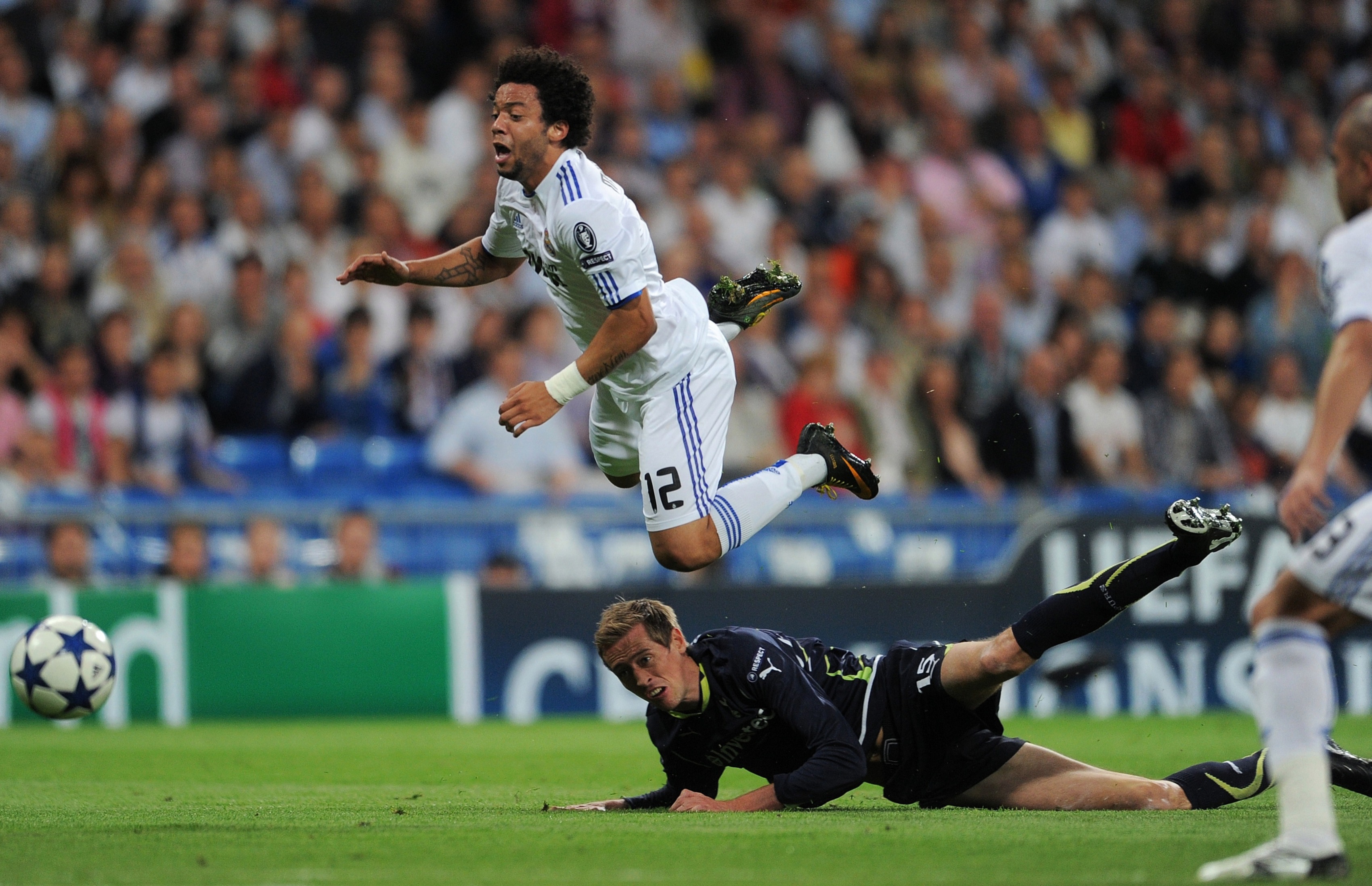 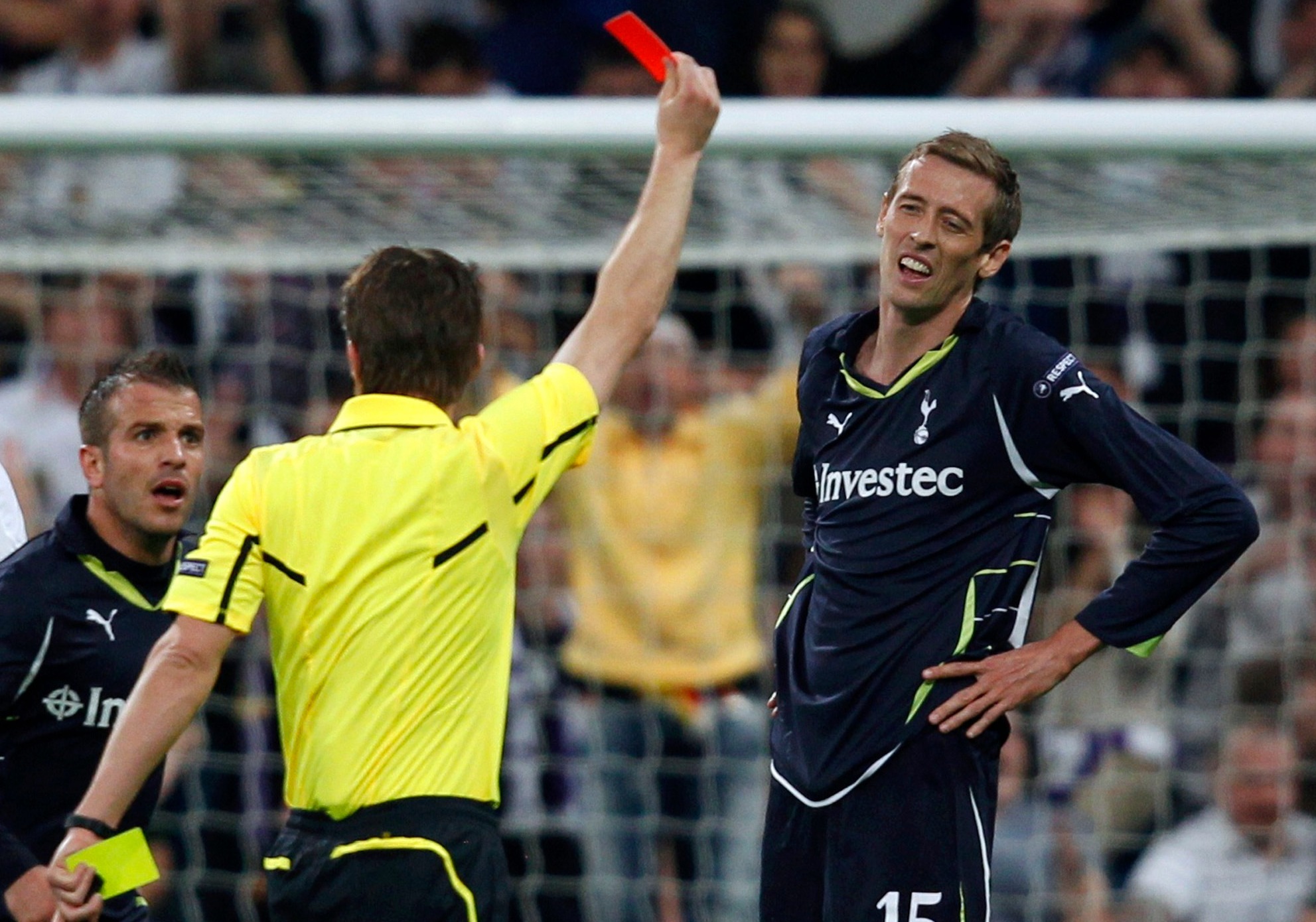 The ex-England ace has recalled his guilt at getting sent offCredit: Reuters

The striker was booked early on for felling Sergio Ramos before a lunge on Marcelo earned his marching orders moments later, in an episode that he lived to regret.

Speaking on Paddy Power’s From The Horse’s Mouth podcast, Crouch recalled: “The one that springs to mind straight away is getting sent off at the Bernabeu while playing for Tottenham.

“We went on a great run, beating Inter and AC Milan – I got the winner at the San Siro and we got through to the quarter-finals of the Champions League to face Real Madrid.

“I was so excited, as I had never played at the Bernabeu before. I was like a big kid looking around, thinking, ‘This is amazing’.

“Within 10 or 15 minutes I get two yellow cards and get sent off! The dressing room is underneath the stadium and there are tiers upon tiers of fans and you can hear them.

They’ve won the game and they played me. I was naive to let myself get caught up in that.

“That was low point and a big regret.

“I do have a little excuse when it comes to the cards though. The first one was me being excitable, so I can give the referee that. It was a tackle on Sergio Ramos.

“For the second one, I went to block a ball down the line from Marcelo and I did dive in a bit, but I didn’t touch him.

“He’s jumped up in the air and rolled around, and there is a camera angle where you can see he looks at the referee and he celebrates as the red card comes out then he jumps back up.

“I’ve never wanted to punch anyone more in my life! For them, that was seen as a win. They’ve won the game and they played me. I was naive to let myself get caught up in that.”

Spurs were only a goal down when Crouch, 39, was dismissed but Emmanuel Adebayor struck his second before Real truly made their man advantage count.

It was only a couple of months later when the former Arsenal man signed for Tottenham, replacing Crouch.

And the ex-England star has admitted to feeling let down by the club.

He told Paddy Power: “Being let go by Tottenham for Emmanuel Adebayor to come in was tough for me.

“I don’t blame Harry Redknapp at all. I think he would have had 10 strikers if he could, but the chairman had to balance the books. 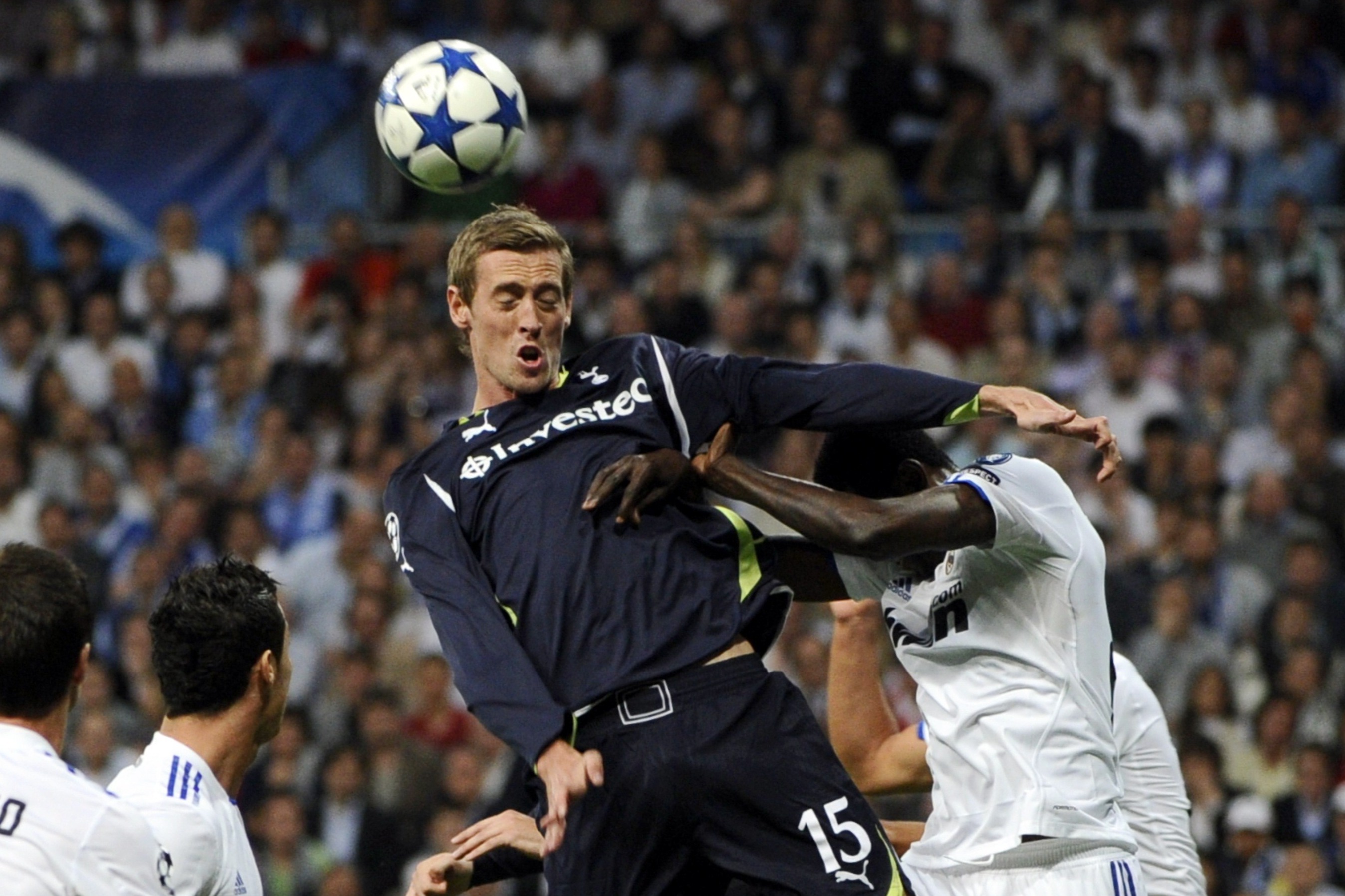 Crouch’s Tottenham were knocked out in the 2010-11 quarter-finals after the first leg trouncingCredit: AFP 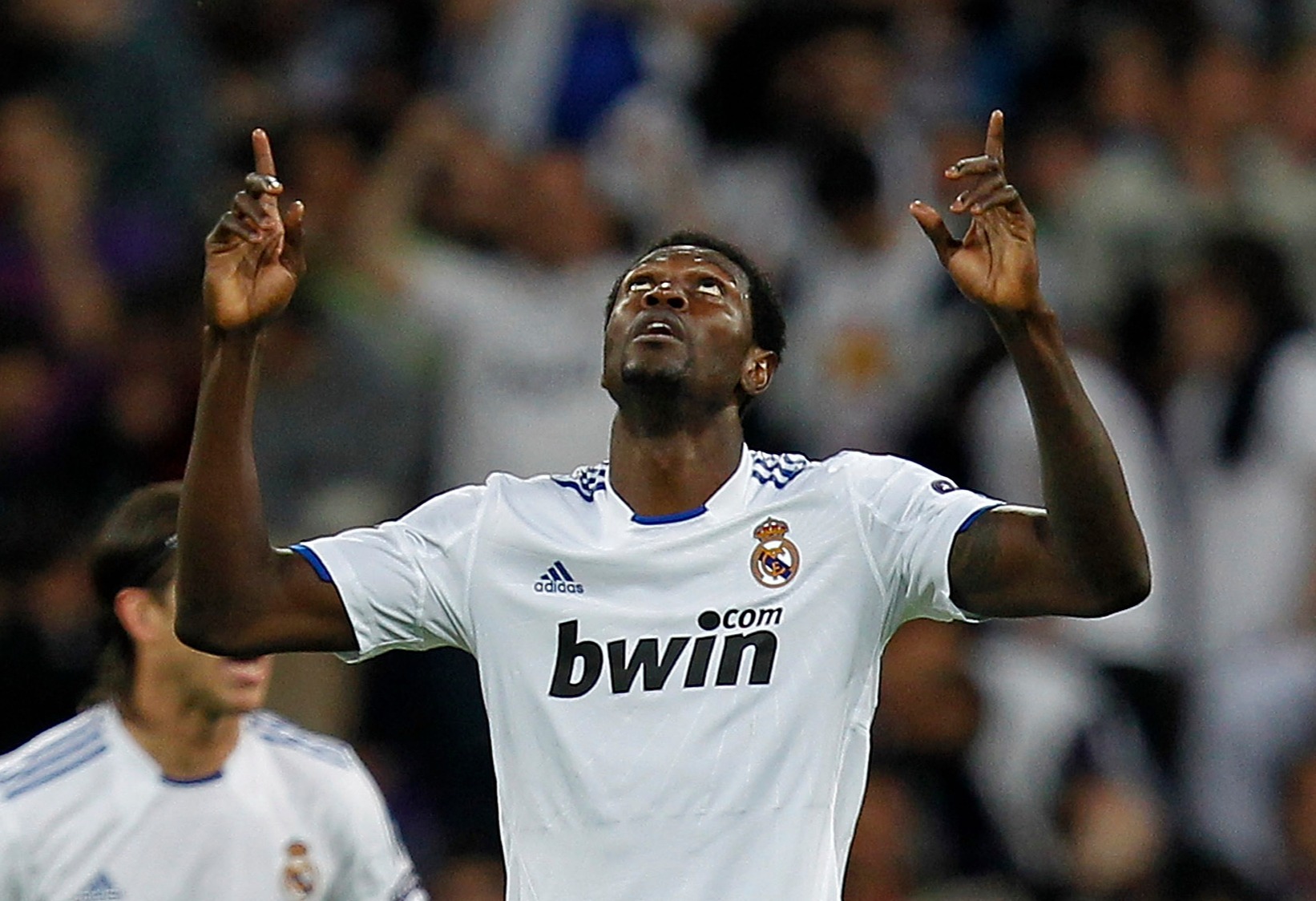 Emmanuel Adebayor scored a brace at the Bernabeu and then signed for Spurs to replace CrouchCredit: Getty – Contributor

“It was me or Adebayor at the time, and I just felt that I had done well for Tottenham and I got discarded a little bit. We’re bringing Adebayor in and you’re out.

“I get it, they got a good offer from Stoke, but I was happy, and I didn’t want to leave. I was 30 and they got a lot of money for me so I totally get the club’s decision.

“There is no bad feelings and I’m only joking when I say, ‘Stabbed in the back’, but it was just disappointing that it ended that way because I felt like we had a good side and I could have been part of it a bit more.

“Having said that, although I didn’t want to go at first, I went to Stoke and had eight years there. I actually loved it and it worked out really well for me.”