JUVENTUS star Paulo Dybala is reportedly considering his future in Turin after being offered to a number of Premier League clubs.

The 27-year-old – who is tied down at the club until 2022 – has featured in just six Serie A matches this season. 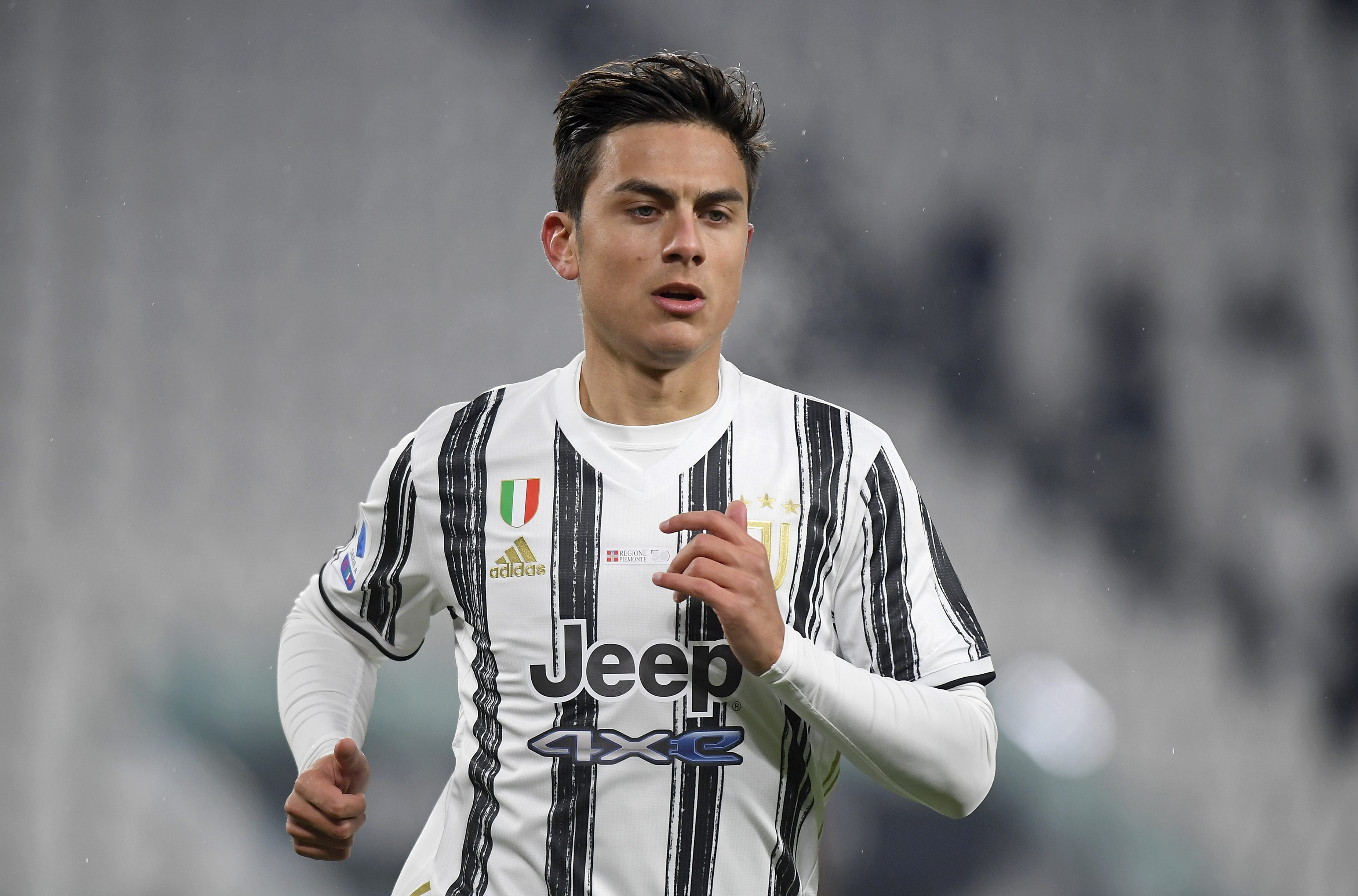 Paulo Dybala is said to be ready to depart Juventus after a lack of game time this seasonCredit: Getty Images – Getty

Dybala – who has failed to register a goal or assist in the Italian top-flight – has started just six matches in all competitions this term.

The Old Lady are keen to tie the Argentine international down to a new deal, however talks are said to have stalled, leading to a possible move away.

And according to 90min, Dybala is now said to be ready to depart Juve having previously rejected the opportunity to leave in 2019.

They claim that the forward has been offered to the Premier League’s ‘Big Six’ by his representatives.

Manchester United and City, as well as Liverpool, Chelsea, Arsenal and Tottenham have all been alerted to the possibility of a move for Dybala.

However due to his reluctance to leave the club last year, English sides will only look to sign him should the player himself signal his intentions to go.

It has also been claimed that Paris Saint-Germain are keen on prising Dybala away from Juventus.

And it is understood that Real Madrid are also an option for Dybala with Zinedine Zidane a huge admirer.

Dybala was slammed by the Italian media over the weekend following his performance in the 2-1 win against Torino.

According to Tuttomercatoweb, the ex-Palermo ace was ‘slow and useless’ as he once again failed to prove his worth to Andrea Pirlo.

He was given just a 5.5/10 by the news outlet, while La Gazzetta dello Sport awarded him just a 4.5 rating.