PAUL POGBA is set to decide on his Old Trafford future with the France star entering the final year of his Red Devils contract, according to reports.

Man United star Paul Pogba has been linked with a summer switch to Paris Saint-Germain according to reportsCredit: Getty 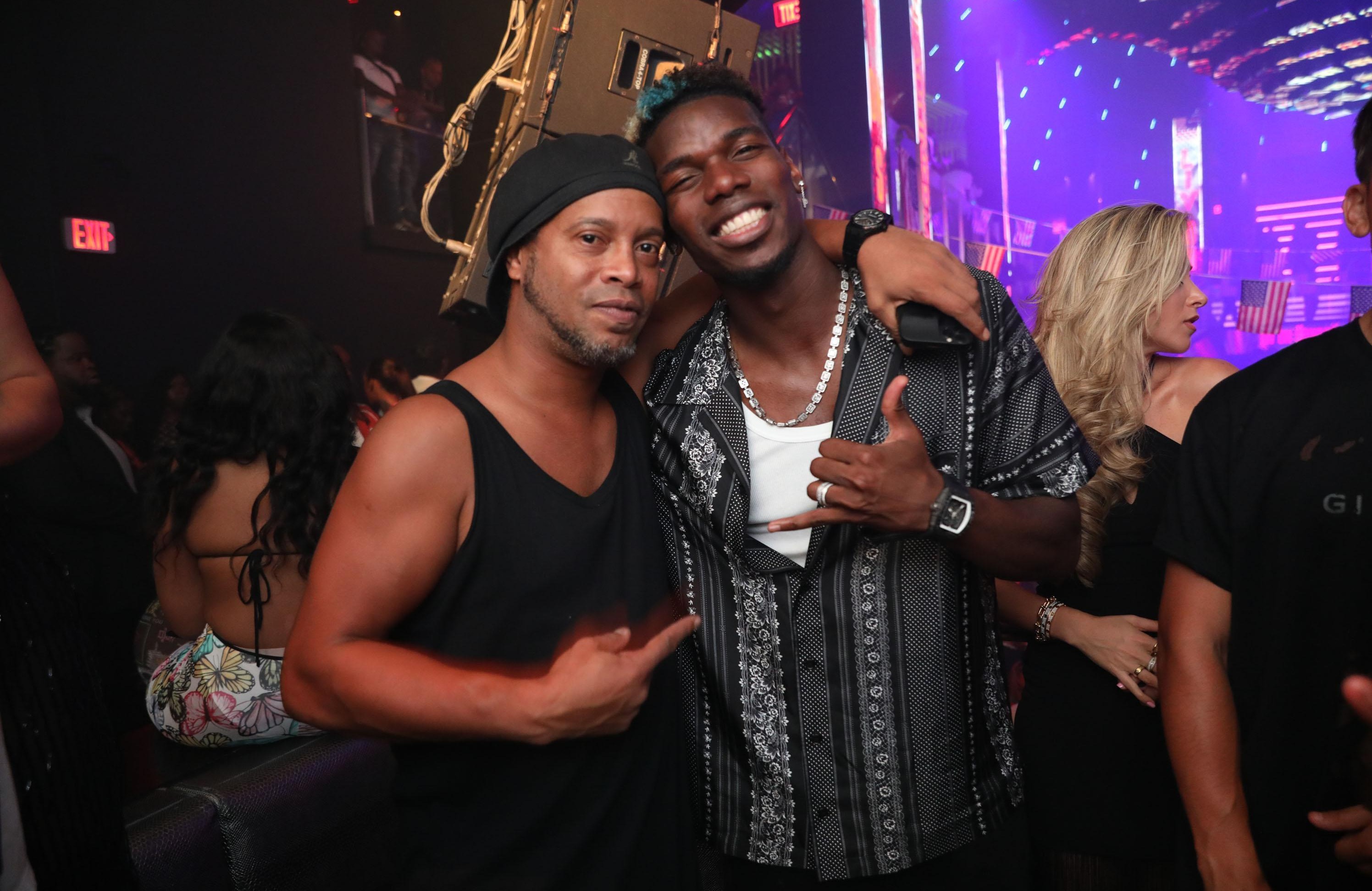 And French outlet TF1 via Get French Football claims the midfielder is due to make a choice on whether to remain in Manchester or seek a potential Paris Saint-Germain move.

Pogba, 28, was part of the Le Bleus side who suffered a surprise Euros last 16 loss on penalties to Switzerland.

The player, who helped steer Ole Gunnar Solskjaer’s side to a Europa League final last term, is currently taking a well-earned break in Miami, USA

His Florida holiday follows a string of impressive performances for club and country from 2020 to 2021.

The Paris-born star played in 42 games across all competitions for United last term.

And the former Juventus ace was one of the standout stars for France in the Euros, netting one goal and providing one assist.

The current Man United deal for Pogba, who helped his country win the World Cup in 2018, is due to expire in June 2022.

And it is feared the player could end up leaving the club for nothing for the second time in nine years following the expiration of his contract.

The player, who began his career in England as a Red Devils Under-18 starlet in 2009, left the club in 2012 at 19 for a sensational Juventus switch.

The Prem star proved to be a hit in Serie A winning four league titles and two Player of the Year gongs during a four-season spell.

Reports by French publication RMC claim PSG are confident of sealing a move for Pogba this summer. 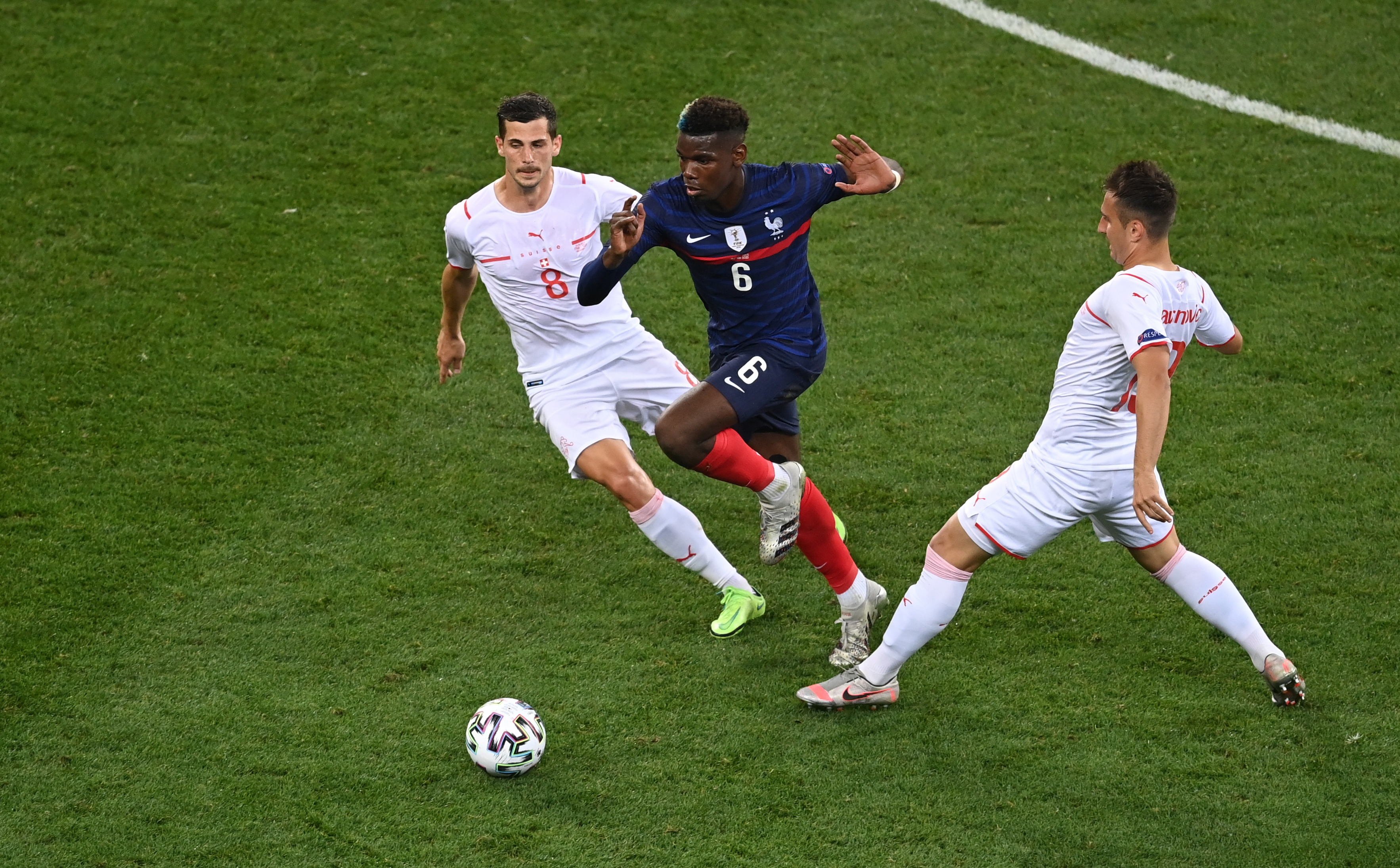 Pogba was one of France’s best performers at the EurosCredit: Reuters

It is thought the Red Devils may be forced to cash in on their midfield star this year rather than risk losing him for nothing next summer.

However, it is thought they may be unlikely to recoup the full figure they paid to bring the midfielder back to Manchester in 2016.