PAUL POGBA could be one of five Manchester United stars to return for Thursday’s crunch Europa League clash with AC Milan.

The Frenchman, 27, hasn’t featured since picking up a thigh injury in the 3-3 draw with Everton on February 6. 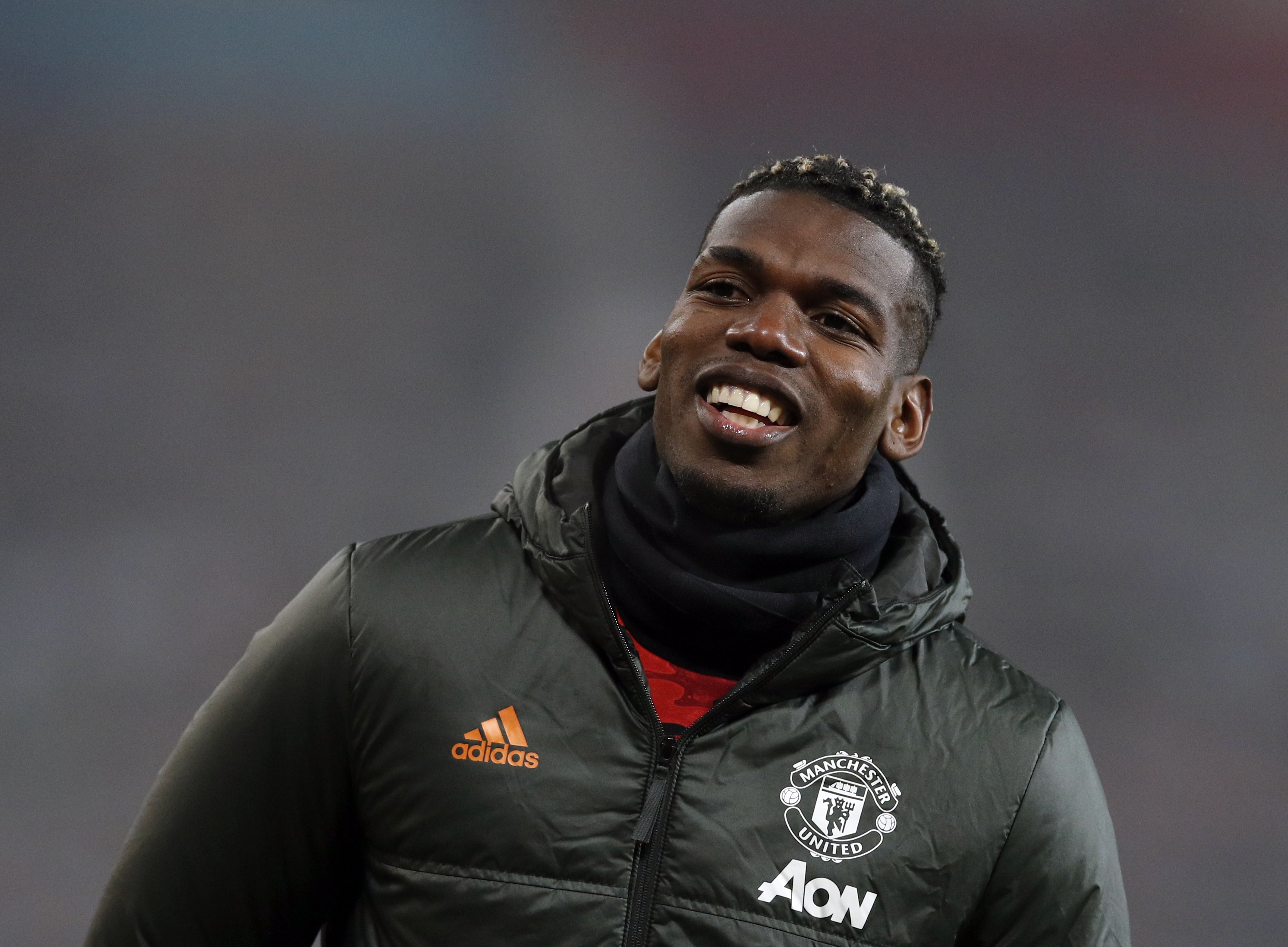 United head to the San Siro on Thursday needing to score after Simon Kjær salvaged a last-gasp equaliser for the Italian giants at Old Trafford.

Pogba’s return will certainly improve their chances while Anthony Martial and Edinson Cavani are also in contention to bolster the forward line.

Solskjaer said: “Injury-wise I hope we have four or five players back for that game [against Milan], very likely Edinson and Anthony are fit, Donny as well.

“Paul might make the trip and David is back from isolation, that’s more numbers, today we had two goalkeepers on the bench so we need them back.”

Their returns from injury comes at a crucial time in United’s season with an FA Cup quarter-final with Leicester three days after facing AC.

After all-but cementing their top four hopes with a 1-0 win over West Ham, Solskjaer added: “This has been a big period for us. 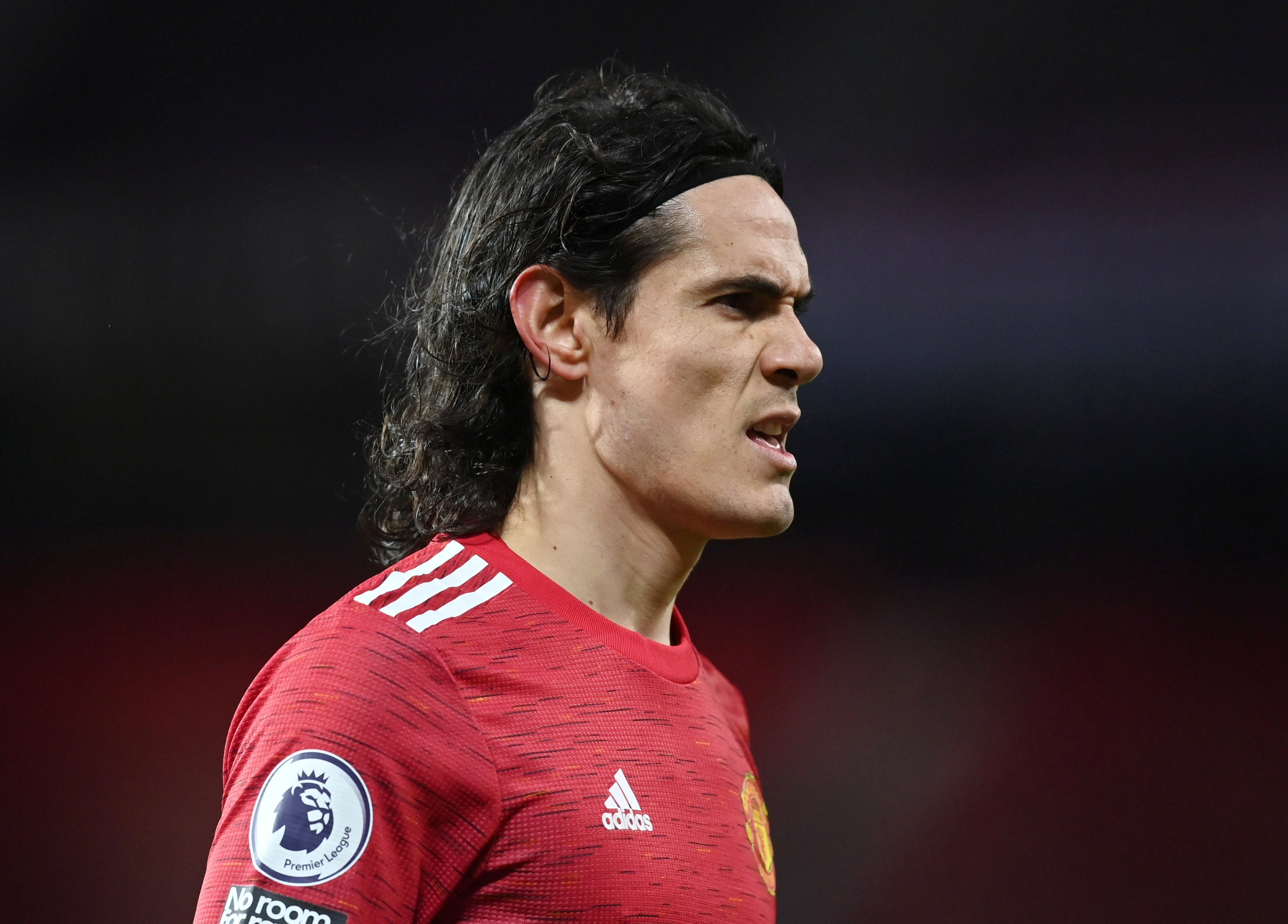 Edinson Cavani could also be in contention to return for the Europa League clashCredit: Reuters

“The last few league games were big games right near the top of the league and we are starting to build momentum.

“We opened the gap to West Ham which was important for us, and now we want to improve on last season by getting to finals.

“It looked like everyone wanted to show what they could do tonight. Maybe we were a bit too eager with our finishing but afterwards it was spot on.