PAUL POGBA has revealed he was furious after Jose Mourinho hounded his late agent Mino Raiola over a trip to the USA.

The former Manchester United ace, 29, attended the premiere of his documentary, Paul Pogba: The Pogmentary, on Thursday night in Miami.

Paul Pogba has revealed he was slammed by Jose Mourinho for taking a trip to Miami with wife Zulay while injuredCredit: Instagram @PaulPogba 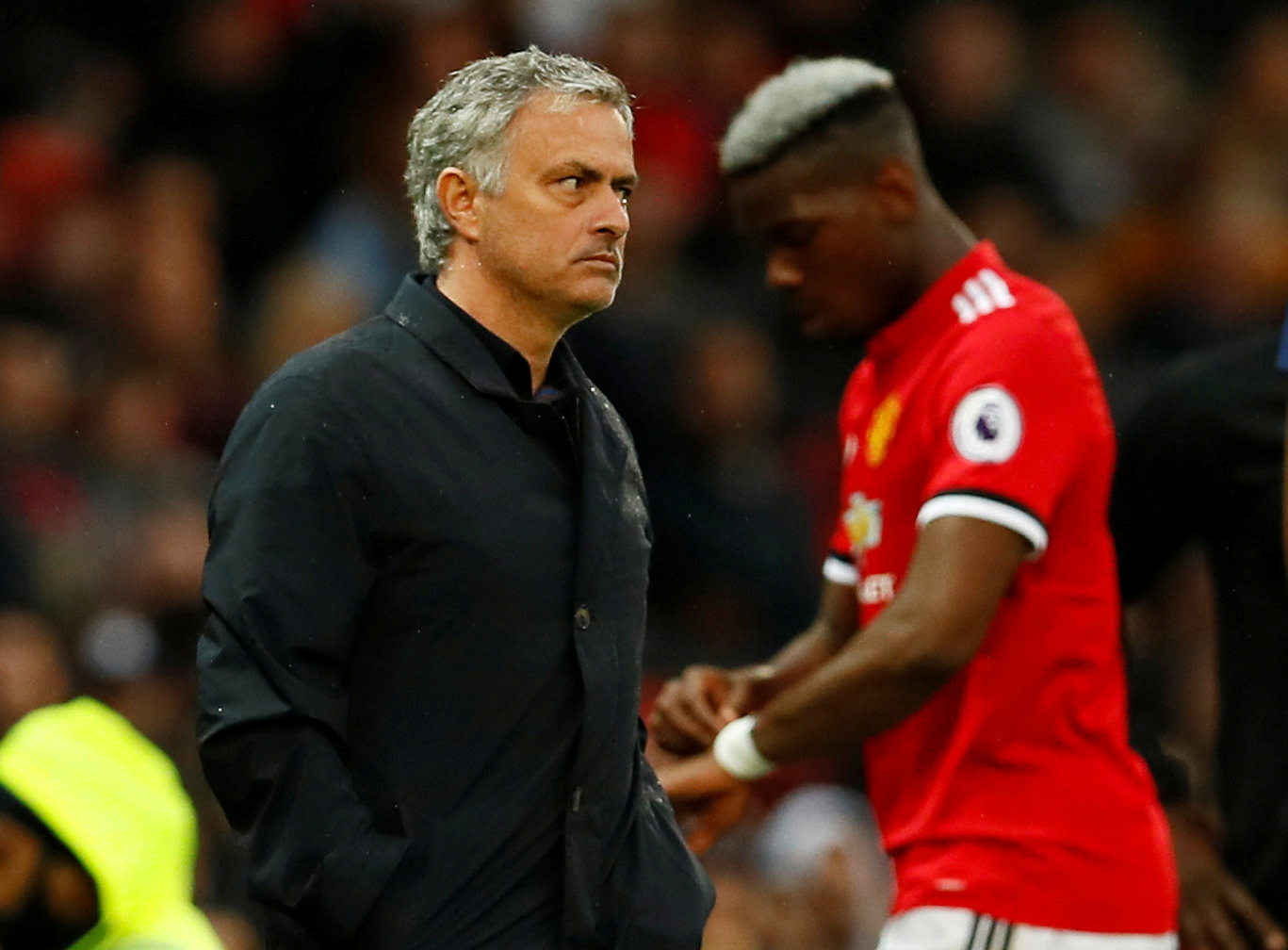 Jose Mourinho was left fuming with Paul Pogba after he jetted off to the StatesCredit: Reuters

The five-part doc is set to ruffle plenty of feathers, with one scene showing Pogba scoffing at a “nothing” contract offer from United worth £300,000 a week.

And in one clip, the 2018 World Cup winner recalls a blazing row with Mourinho after he was snapped in Miami during an injury lay-off.

Looking back at the row, Pogba revealed: “It all started when I got injured.

“I decided to go to Miami for rehab and left. 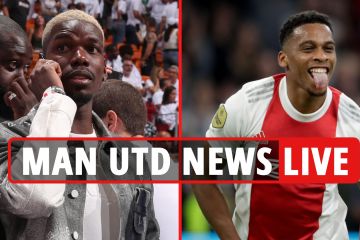 “In Miami a paparazzo photographed me with my wife Zulay.

“Mourinho sent the photo to Raiola.”

Pogba continued: “I didn’t like it at all… at all.

“I said to Mou, ‘Are you serious? I am injured, but I come here to train three times a day.

Pogba claimed he’d never been subject to such treatment from a manager in his career as a youngster at United and then during a four-year spell at Juventus.

“I’m not used to having problems with my coach.”

However, Pogba did admit he’s put it all behind him, adding: “If I were to meet Mourinho tomorrow I would joke with him.

Pogba has now left United after six years following his then-world-record £89million move from Juventus in 2016.

The Frenchman won just two trophies during his time back at Old Trafford – the Europa League and League Cup, both under Mourinho.

Pogba is now believed to be on the brink of signing a four-year contract at Juventus.