FORMER Celtic star Paul Lambert says NOTHING could convince him to replace Neil Lennon at Parkhead.

The Hoops legend left Ipswich Town on Sunday by mutual consent following two and a half years at Portman Road. 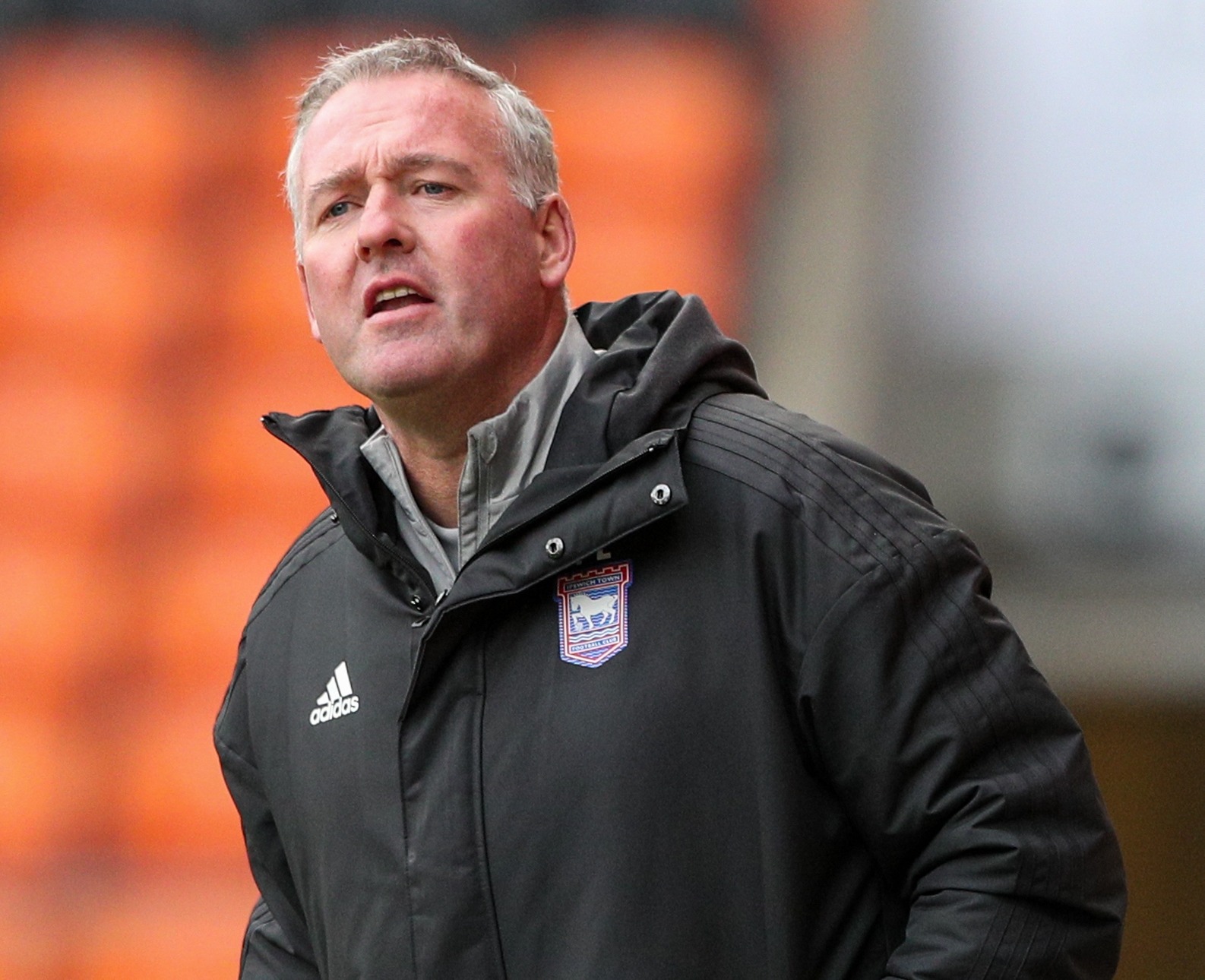 Lambert has ruled himself out of the running to replace Lennon at CelticCredit: Getty 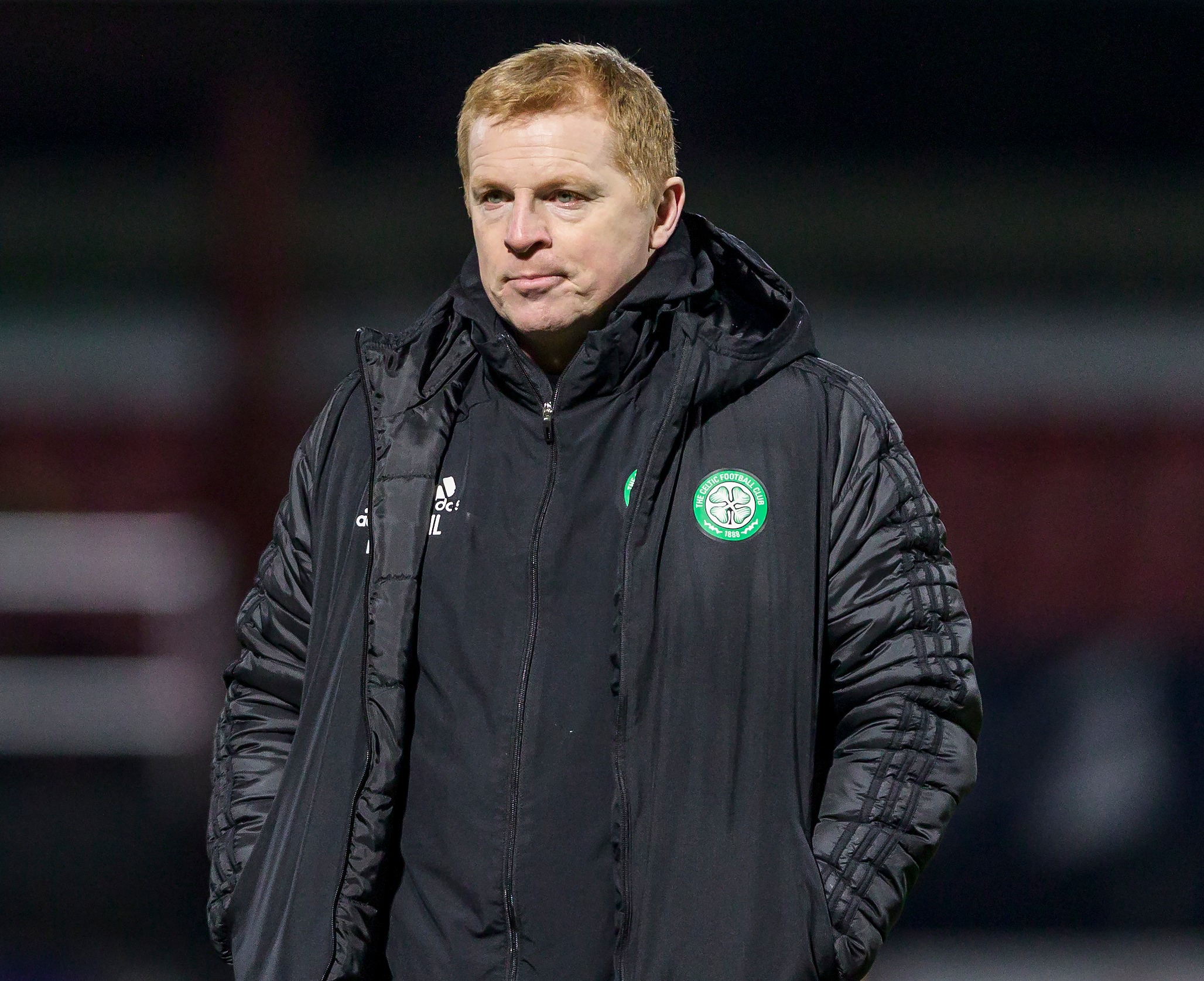 Neil Lennon waled away from Parkhead after a miserable seasonCredit: Kenny Ramsay – The Sun Glasgow

John Kennedy made a winning start to life as Celtic interim boss with a 1-0 win over Aberdeen at the weekend.

But former Scotland international Lambert – who wouldn’t rule out a quick return to management – won’t be throwing his hat in the ring for the Celtic job.

When asked if he would consider a move north of the border by Rangers hero Barry Ferguson, the ex-Norwich and Aston Villa man told Go Radio: “Listen like you, you know what it is like.

“I had eight great years there and wouldn’t want to ruin what I have with Celtic supporters – probably the way you do at Rangers.

“Glasgow was my life a long time ago and I’ve moved on from there I guess.”

Host Rob Maclean then asked the 51-year-old if anything would persuade him back to the Glasgow goldfish bowl.

He continued: “No Rob. As I said I had eight great years as a player there.

“Some hard times and some incredible moments and good times. But I think that side of it is not for me.

“Whoever gets it needs to know that the football club needs to win and it has to have success.

“If you finish second you are last. I think that is the easy way to sum it up.”

When asked about taking a break or if he would be happy to jump back in, he added: “I don’t think you ever want to rest. You jump back in the saddle and go again.

“I think that is football management for you. It is how much you want to go into that again and have the hassle of it.

“I guess it is in your blood really. You just want to jump in and go again if something really is attractive.

“In the meantime I just walk the dog and I will see how things go in the next few months.”