IT was 25 years ago this week that Arsene Wenger took charge of his first game as Arsenal manager.

But the Frenchman was beaten through the Highbury entrance by compatriot Patrick Vieira, who arrived a couple of months before Wenger was officially appointed.

On Monday, Vieira will make an emotional return to the club he captained during their Invincibles campaign.

The new Crystal Palace manager is certain of a huge reception from Gunners fans, who have not forgotten the midfielder’s role in winning three League titles and four FA Cups.

But he did not receive such a warm welcome when he first reported for training after a £3million move from AC Milan in 1996.

Former Arsenal striker John Hartson recalled: “The first thing we all noticed about Patrick was that he didn’t even look like a footballer.

“He was  very tall and gangly with really thin legs and he was also a bit bandy. None of us had ever heard of him because although he’d come from Milan he’d hardly played for them and he was still only a boy at the time.

“He was also quite shy and softly spoken because he didn’t know a lot of the language.

He was a physical monster of a guy and he could look after himself from day one.”

“But as soon as he stepped on to the training pitch we knew straight away he was something special.

“He was a physical monster of a guy and he could look after himself from day one.

“Straight away he was barging into Tony Adams, Martin Keown and myself and controlling our practice games from the middle of the park.

“There’s not many players that have been as fearsome in the tackle as Roy Keane, but Patrick revelled in his battles with him and so did  the crowds.

“Patrick had his disciplinary issues early on and he got ten red cards during his time at Arsenal.

“A lot of those were simply down to the fact that his legs were very long and when he tackled someone he would often leave a foot in because he couldn’t sort his legs out. 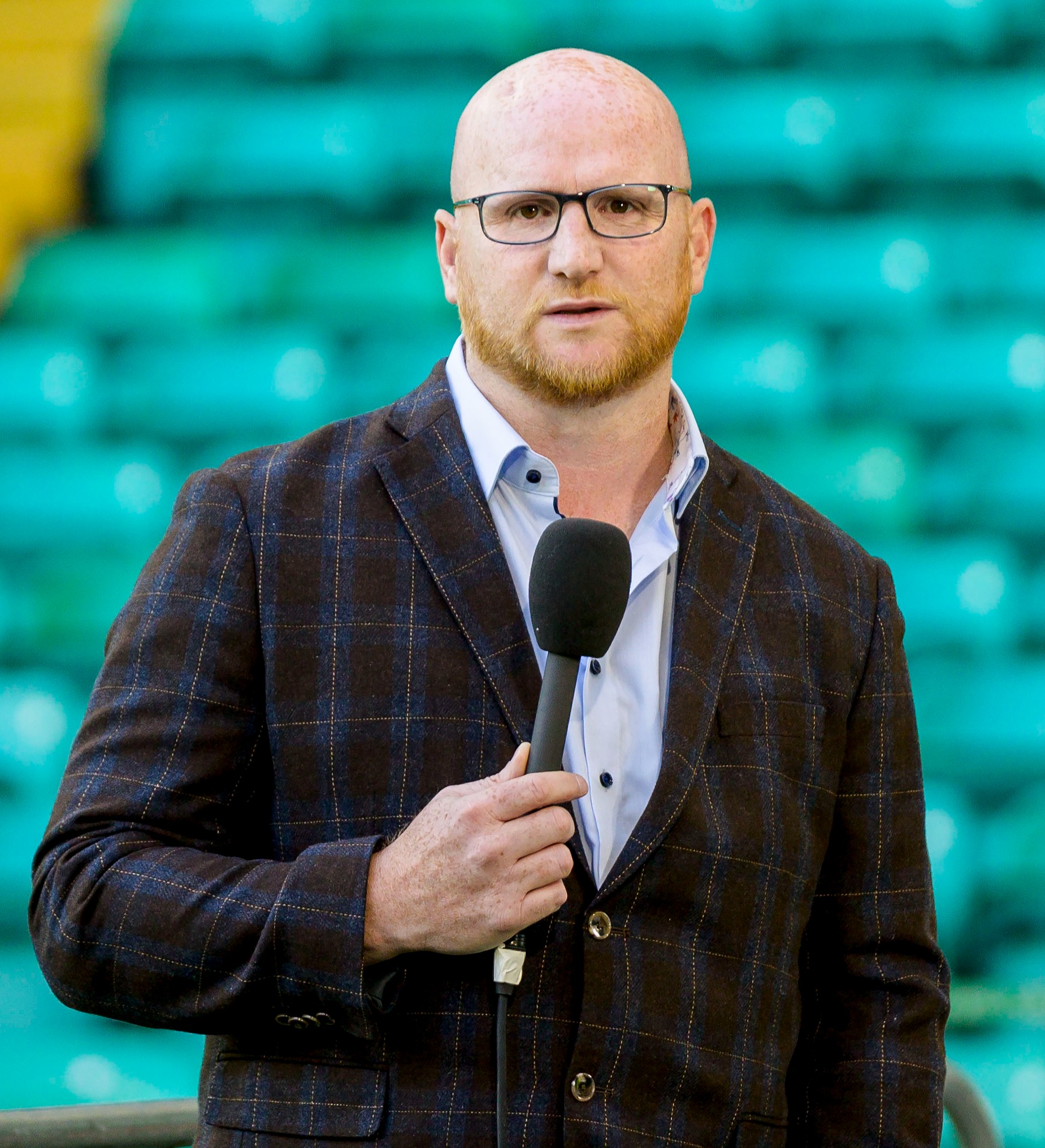 “But he was also very aggressive. Don’t be fooled by the looks, the smile and the softly spoken man. If he had to snap you in half to win a tackle he would.”

Vieira’s arrival, coupled with the innovative management of Wenger, made Arsenal’s home-grown stars realise how much they had to raise their games in order  to  succeed.

Hartson said: “We quickly got to realise how special they were.

“They introduced so many aspects that made our game better and the pair of them were always going to achieve great things at Arsenal.

“Thierry Henry was a freak of nature and one of the greatest footballers of all time.

“But if you asked the supporters they would probably agree that Patrick was the most influential player of the Wenger era because he was in there right from the start and was the talisman of the team.

“He had silky size 12 feet,  could pick a pass, could tackle,  drove the team forward almost single-handedly from midfield and was a magnificent athlete who could run all day.

“And, of course, he turned into  a magnificent captain.”

Vieira spent nine years at Arsenal before a £13.5million move to  Juventus in 2005. 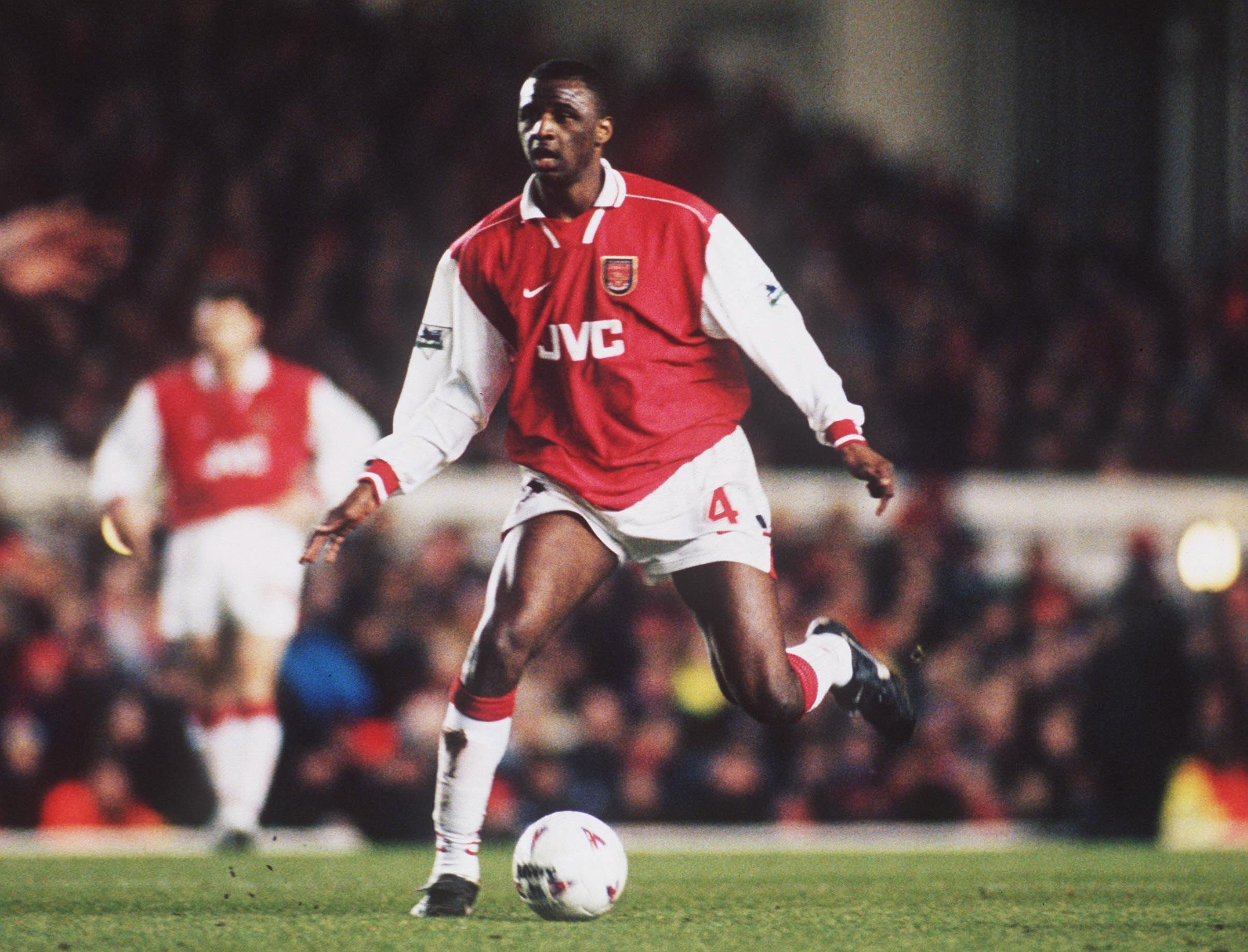 His only competitive appearance  at the Emirates came in a 2-0 Champions League defeat by Arsenal in March 2006.

But now he is returning and Hartson admitted: “I’m delighted he’s back in the Premier League.

“He took his coaching badges with the Welsh FA at Aberystwyth and he’s got my good friend Osian Roberts working alongside him as his assistant manager.

“That’s a brilliant appointment  and he’s also made a magnificent signing in Odsonne ­Edouard, who will score loads of goals.

“There’s no doubt Patrick will get a massive reception at the Emirates.