PATRICK VIEIRA revealed he was comforted by a phone call form his old Arsenal boss Arsene Wenger after he was sacked by Nice.

The former Gunners midfielder was sent packing by the French side in December after five losses on the spin in all competitions helped dump them out of the Europa League at the groupstage. 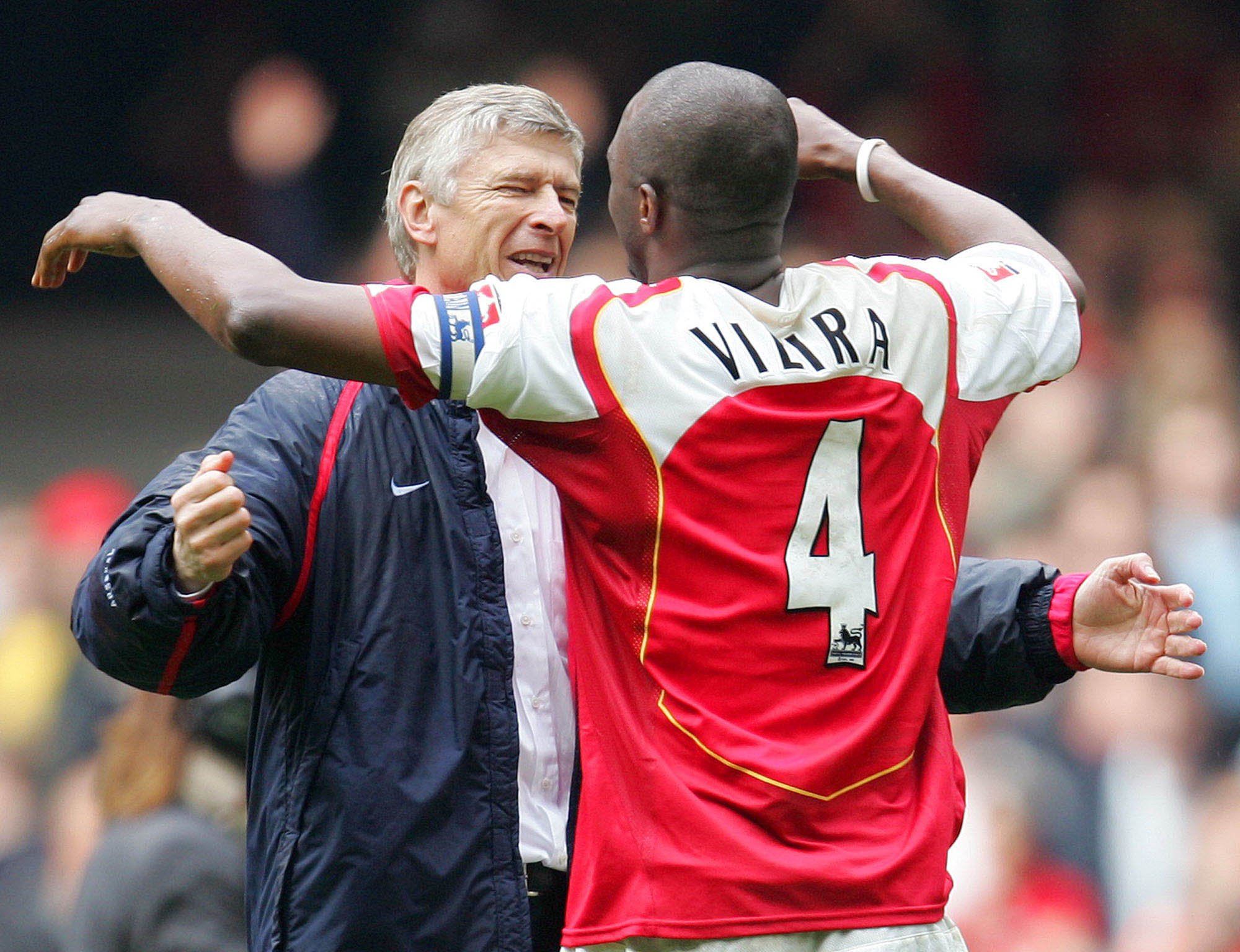 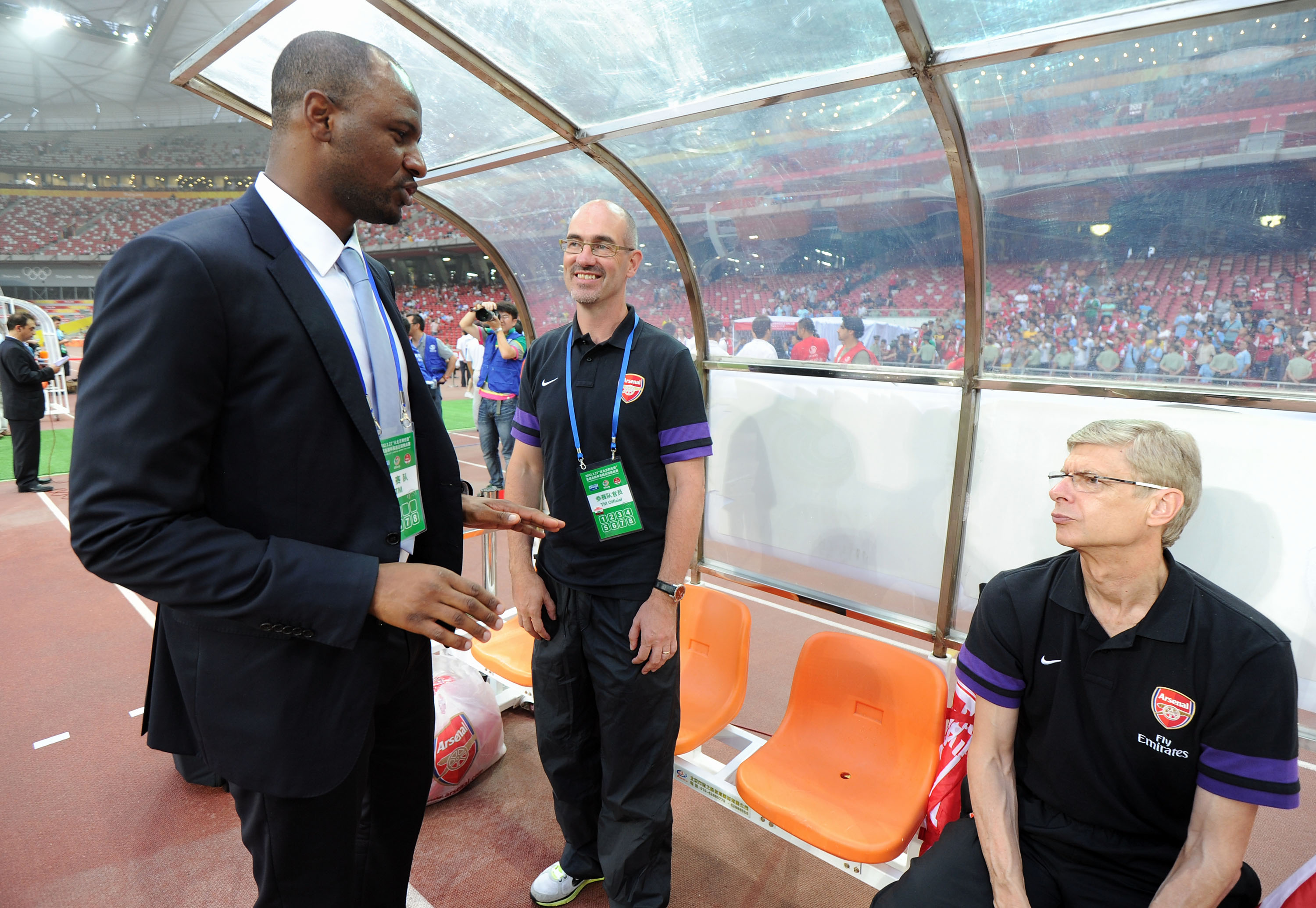 Vieira has moved into management since hanging up his boots and still calls Wenger for adviceCredit: Getty – Contributor

But as he approaches a return to management, Vieira has lifted the lid on what Wenger said to console him.

Speaking to L’Equipe, Vieira said: “Of course, I had Arsene on the phone.

“And one of the first sentences he said was, ‘You’re never a real coach until you get fired’.

“We discussed how he saw me from the outside. It was very constructive discussions, as always with Arsene.

“When you get into this profession, you have to accept the idea that you will get fired at one point or another.

“I would have preferred it to have been a little later but it happened, and what is important for me, and I am sure of it today, is that this is experience to me.”

Vieira spent two-and-a-half years with the Ligue 1 club before he was axed but now L’Equipe suggests he is being monitored by two English clubs as he aims to land a new job.

He previously coached New York City FC from 2016 to 2018 having finished his playing days at sister side Manchester City in 2011.

The 44-year-old – who Wenger confirmed was in the running for the Bournemouth job alongside ex-team-mate Thierry Henry – explained he has massive ambitions when it comes to his managerial career.

He added: “From the moment you get fired you see it as a failure, but I’m at the start of my coaching career. And my goal is to go very high. I will give myself the means to succeed.

“‘And the way people look at this failure is part of my construction as a coach. There have been failures in my playing career, I have always been able to bounce back.

“My ambition is to have a great career as a coach. I am determined, I want to. And we’re only at the beginning.

“I will give myself the means to succeed. As a player, I have always looked for things, I have always fought. It will be the same for this job. I’ll go get what I want. I want to go to the very high level.

“When I interact with Arsene and he tells me that he has observed me and that I can be successful – these are the things that comfort me.”