RIO FERDINAND claims wantaway legend Cristiano Ronaldo is right to be upset at Manchester United – because he deserves to be a winner. 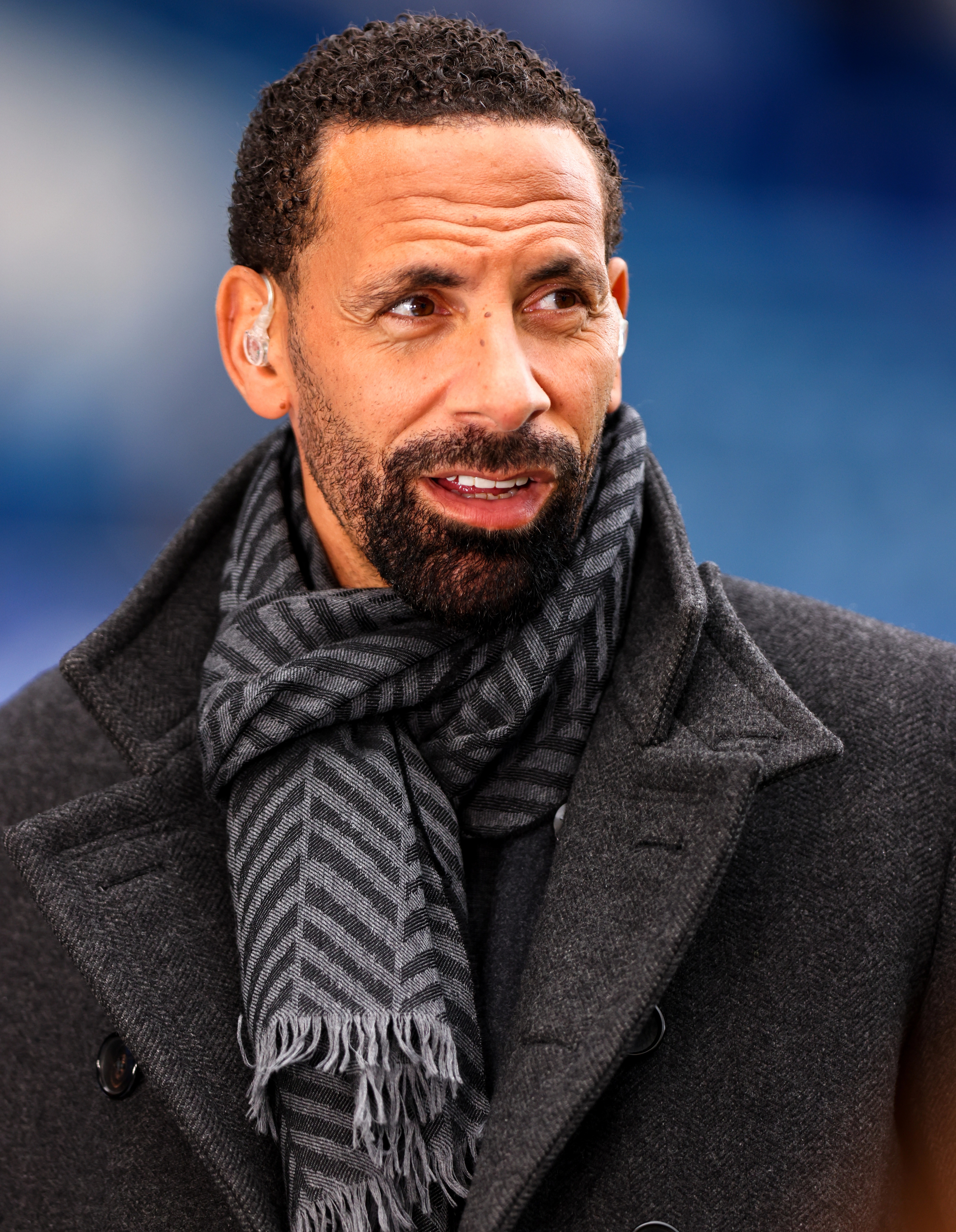 Rio Ferdinand says no-one should be surprised Cristiano Ronaldo is questioning his Man Utd future after failing to make the Champions LeagueCredit: Getty

Ferdy reckons the Red Devils‘ failure to qualify for the Champions League has hit Ron hard.

And even a fresh start under new boss Erik ten Hag hasn’t persuaded the Portugal icon United can be serious silverware contenders next season. 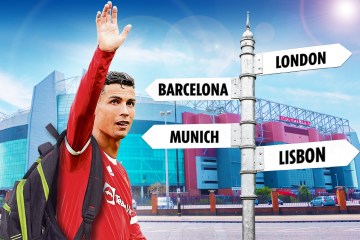 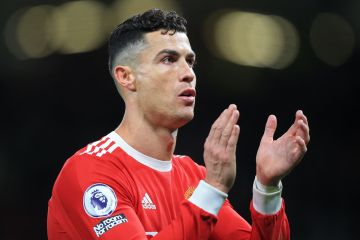 “I don’t understand how it’s a big story that Cristiano Ronaldo is not happy with the way things are at Man United. He can’t be. I wouldn’t be.

“Anyone who wants to win football matches or trophies, anyone who is used to winning and competing every year at the top of the table for the biggest prizes, and then all of a sudden isn’t – and doesn’t even qualify for the Champions League – you can’t sit here and expect them to be happy.

“He’s not happy with missing out on the Champions League.

“He doesn’t even know what the Europa League soundtrack sounds like!

“When that comes on, he’s going to be thinking “what dance am I in here?”‘

Ronaldo was due to hold crisis talks with Ten Hag on Monday but failed to return to pre-season training due to family reasons.

Now he has been granted indefinite leave by the Dutch manager.

But as a string of elite clubs ponder a move for the former Real Madrid and Juventus hero, Bayern Munich director Oliver Kahn has ruled out an approach.

He told German outlet Kicker, he said: “As much as I appreciate Cristiano Ronaldo as one of the greatest players, a move would not fit into our philosophy.”