NOTTINGHAM FOREST’S Nigerian new boy Taiwo Awoniyi says he wants to write a new chapter in the club’s history – after being impressed by the double European Cup winners’ glorious past. 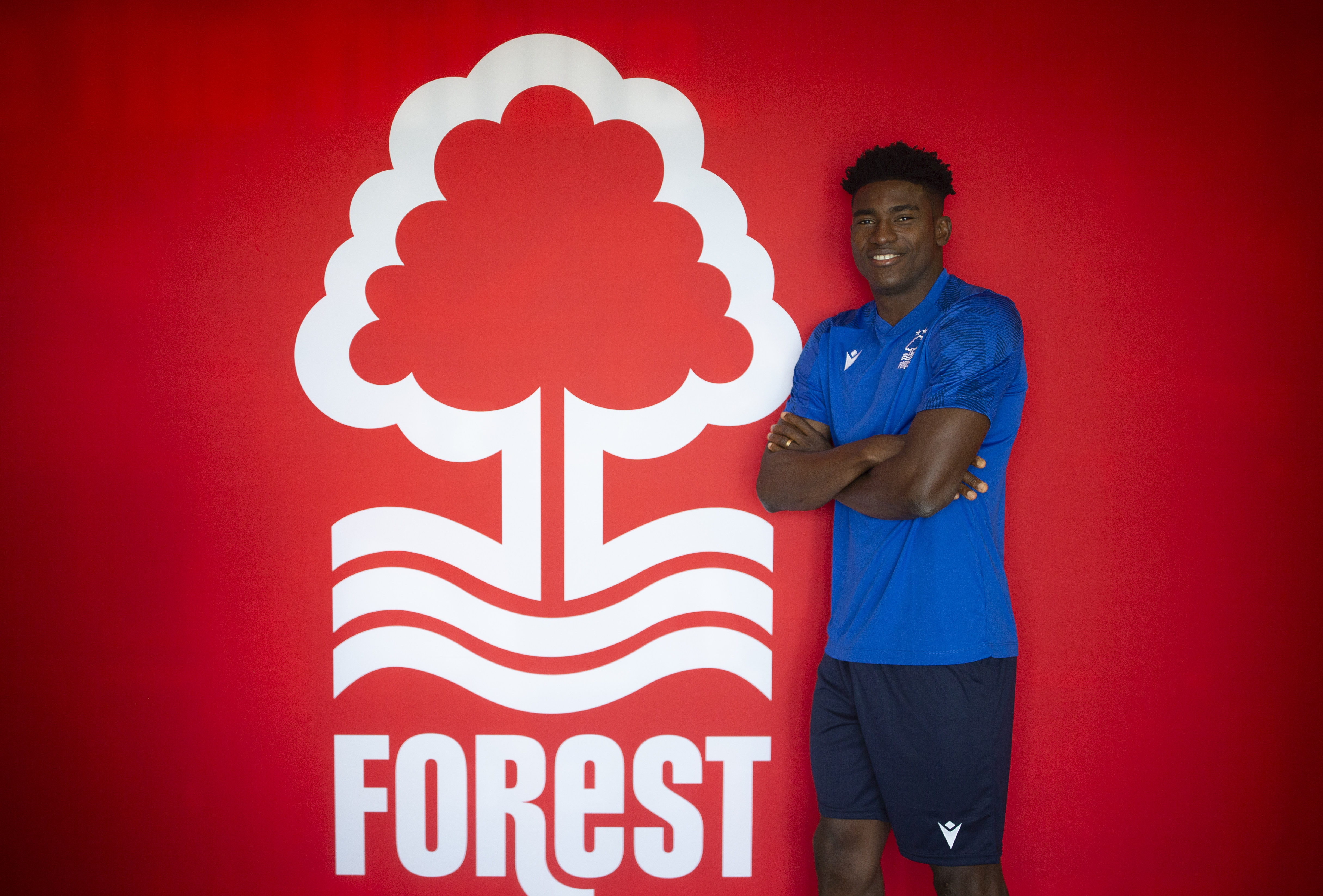 And Awoniyi, who scored 20 goals in 43 appearances for the Bundesliga side last season, says he can’t wait to prove himself in the Prem after failing to make a league appearance for Liverpool in his six years with the Anfield club.

“It’s always been my dream to play in the Premier League and having spoken to Steve Cooper about our ambitions and looking at Forest, with its great history, it’s a club that I want to be part of.” 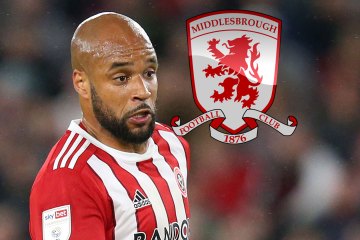 Forest’s Head Coach Steve Cooper, who was an Academy coach at Liverpool, revealed he had to fight off plenty of competition to land the young Nigerian international.

He said: “There’s been a lot of interest in Taiwo from Premier League clubs, and other clubs across Europe, so we’re delighted that he’s chosen Nottingham Forest.

“Our recruitment and coaching teams have been monitoring his progress closely over the last few months.

“He’s a player who we really believe in and we look forward to him going on to fulfil his potential and become a top Premier League striker with Nottingham Forest.”

Liverpool are set to land a £1.2m windfall from the deal after insisting on a 10 per cent sell-on clause when Awoniyi joined Union Berlin for £6.5m last July.

The striker will add brains as well as brawn to Forest’s frontline.

And he was smart enough to detect Cooper has a burning desire to restore Forest’s reputation at home and abroad.

The Nigerian Under-17 world cup winner said: “What stood out about Forest were the meetings with the head coach and the discussions we had. I can see how ambitious and dedicated he is to his job.

“My dream is to always keep working and I see him as a person who I can develop under.

“For me, it’s always about hard work, dedication and believing in God. When I look back at the games with Union Berlin, it was always about the team for me.

“When I look at Forest and look at the history of the club, it’s even more about the team. This is the kind of place I love to belong to and I am ready for it.

“Every striker wants to score goals, but I’m ready to work for the team, to fight for every ball, to win every challenge, that’s my style and that’s what I’m here for.” 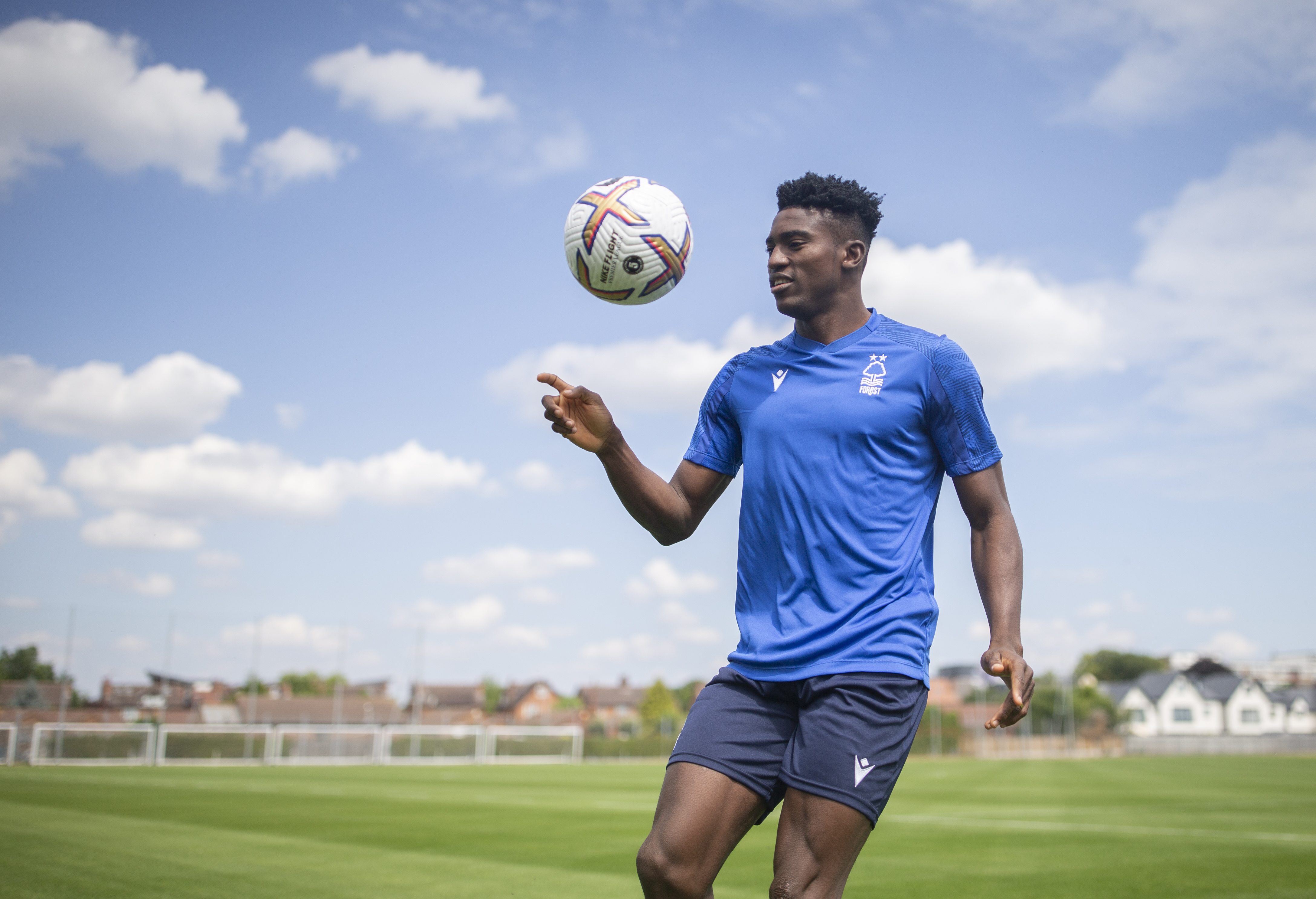 The 24-year-old can’t wait to get goingCredit: Ritchie Sumpter/News Images 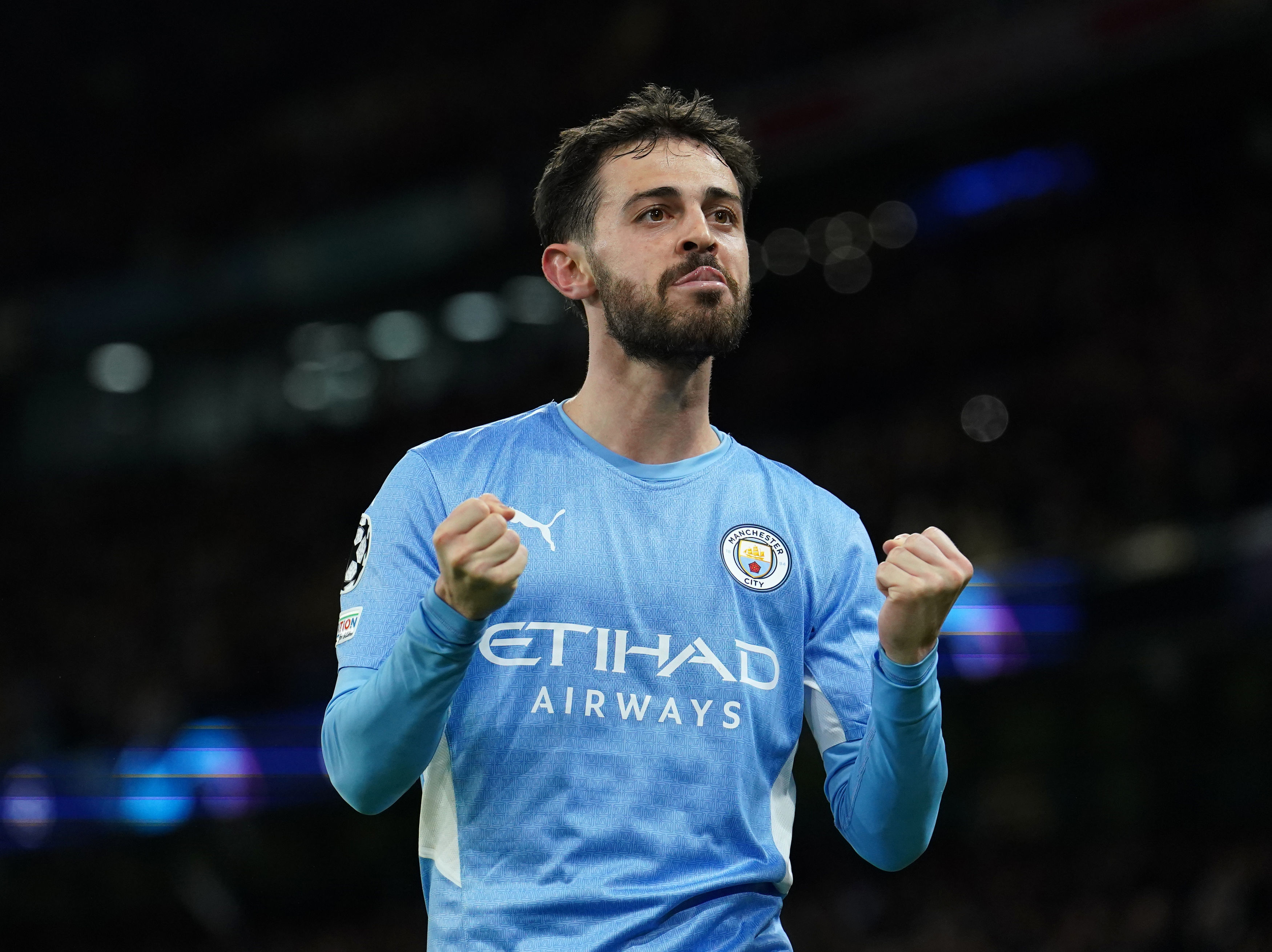