NOTTINGHAM FOREST are set for a drastic rebuild this summer with 14 players leaving, according to reports.

On top of that, six new transfers are wanted as well as a major overhaul off the field with staff and boardroom personnel. 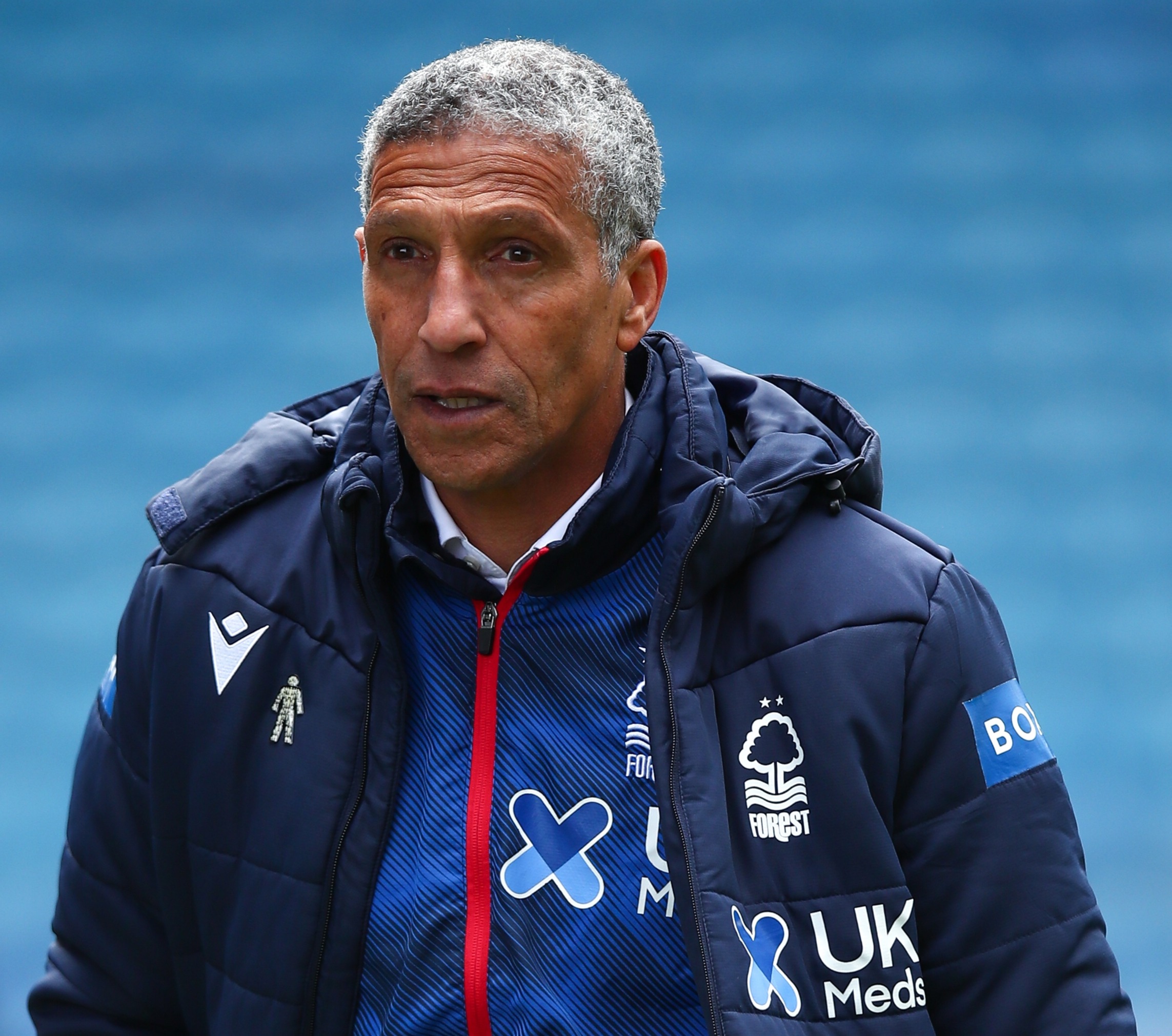 Chris Hughton and Nottingham Forest have a major rebuilding job to do this summerCredit: Getty

According to The Telegraph, however, Chris Hughton’s job is safe and the club want him to be in charge to oversee the changes.

He will fly to Athens this week to sit down with owner Evangelos Marinakas and discuss the City Ground road map.

Forest finished this season 17th in the Championship, nine points clear of the relegation zone but scoring just 37 goals in 46 matches – only Derby scored fewer.

After defeat at home to Preston on the final day, Hughton admitted there was a ‘uncomfortable, busy summer’ ahead.

But out of Glenn Murray, Michael Dawson, Sammy Ameobi, Samba Sow, Yuri Ribeiro, Michael Hefele and Abdoulaye Diallo, only Ribeiro could be offered an extension.

Dawson may be kept on around the club if he retires.

Five players’ loan deals are up and they will be heading back to their parent clubs.

James Garner (Manchester United) and Cyrus Christie (Fulham) fared better with the Red Devils youngster tipped to return to the East Midlands next season to continue his development.

The manager could bring youngsters Brennan Johnson, Jordan Gabriel and Tyrese Fornah into the first-team fold after impressing on loan.

He is also eyeing ‘five or six’ new arrivals and will have the final say on transfers with a new striker the top priority for goal-shy Forest.

Off the pitch, a new recruitment team is being pieced together.

Chris Brass looks on course to arrive from Wigan as a senior recruiter while data analyst George Syrianos will come from Stuttgart.

Chief executive Ioannis Vrentzos could be handed a reduced role but may not be replaced if his position does change. 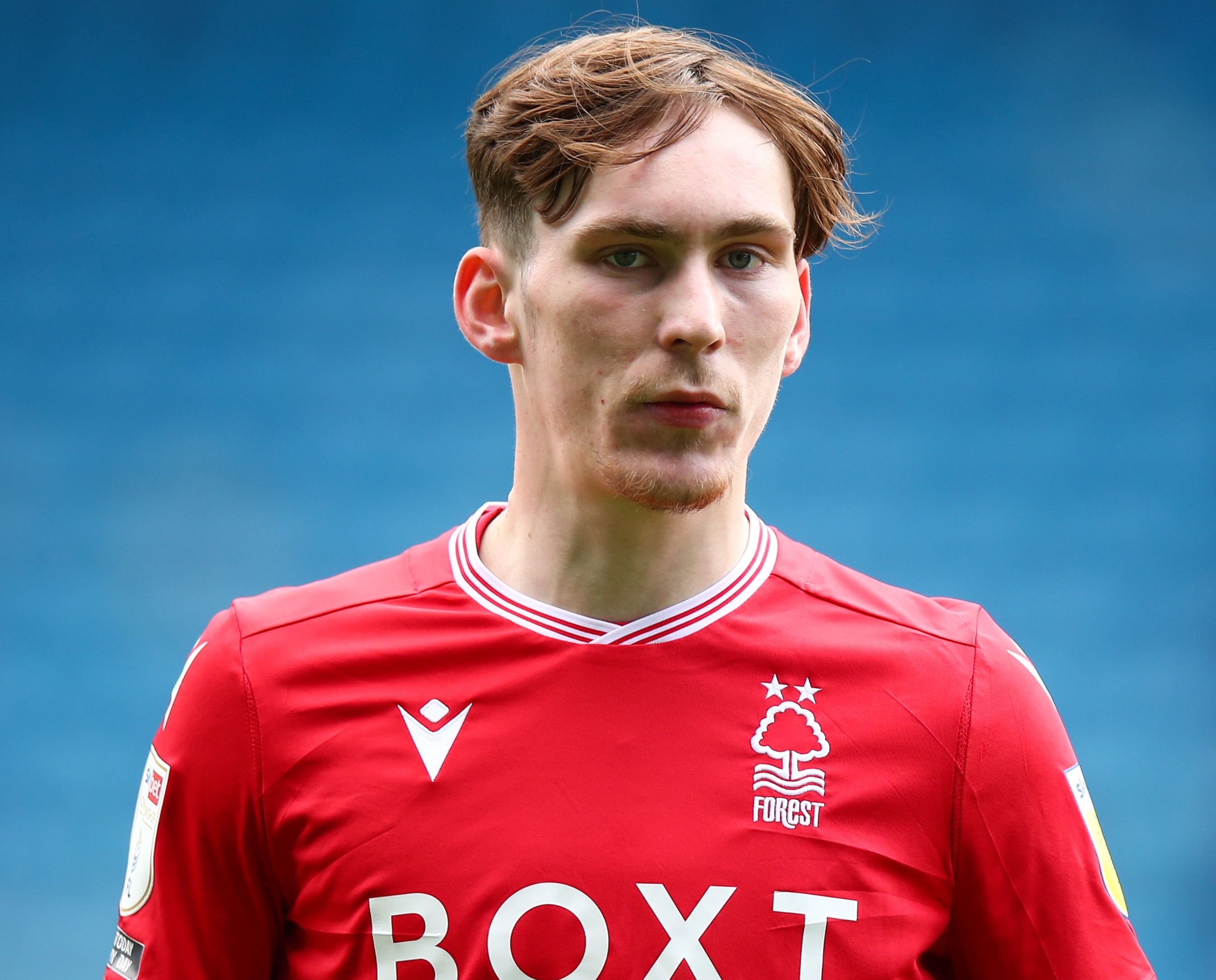 Manchester United James Garner could return back to the City Ground on loan next seasonCredit: Getty