The Gunners lost against Tottenham on Thursday and followed that up with a 2-0 defeat away at Newcastle on Monday night to leave them in fifth spot.

Arsenal appear to have blown their chances of qualifying for the Champions League after losing to NewcastleCredit: Reuters 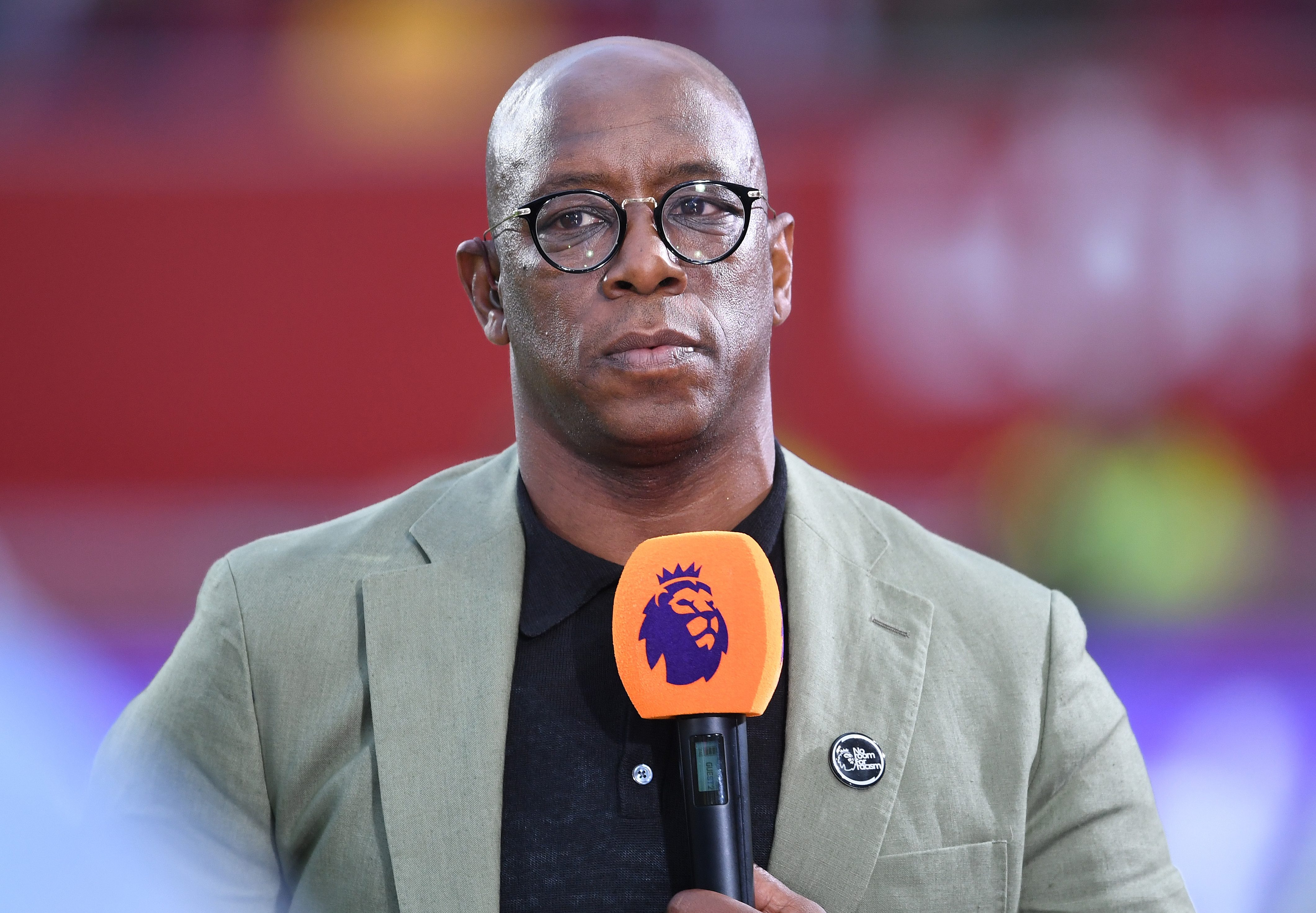 Ian Wright has defended the Gunners’ defeat as he isn’t they aren’t “ready for that level yet”Credit: Getty

Spurs now lead their North London rivals by two points going into the final Premier League game of the season.

Antonio Conte’s men know a draw away at Norwich will see them return to Europe’s premier competition, while Arsenal have to beat Everton to stand any chance.

But despite fans left heartbroken at their season ending in devastating fashion, Wright has praised Arteta’s young side.

Though he declared that his former employers aren’t “ready for that level yet” after suffering a 13th top-flight defeat of the campaign. 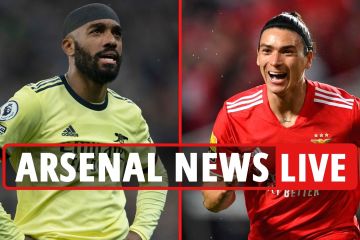 Speaking on Premier League productions, Weight said: “If we are going to be totally honest, we overachieved getting in there.

“There are teams that should be doing a lot better than us with the squads they have got.

“Tottenham have shown, even during an indifferent season, they have got themselves probably that fourth place.

“This is a young squad. Mikel Arteta has done brilliantly with them.

“What we are seeing is that there isn’t enough experience and enough signings for them to, at a stage of the season, perform and win games to get it done.

“Sixth-placed would be good for us with what we’ve been doing. I don’t think they should be too disappointed because it was a little bit out of reach.

“I think that the last few games, especially the [Crystal] Palace, the Brighton and Southampton results, proved we’re not ready for that level yet.”

Granit Xhaka was full of criticism for his team-mates following their St James’ Park horror performance, insisting they should have stayed at home.