A DOZEN Northern footie clubs warn No10 to sort a bailout or risk losing historic teams “for good”.

Teams including Sunderland and Blackburn have united with Blue Wall Tories to urge ministers to rescue the “beautiful game”. 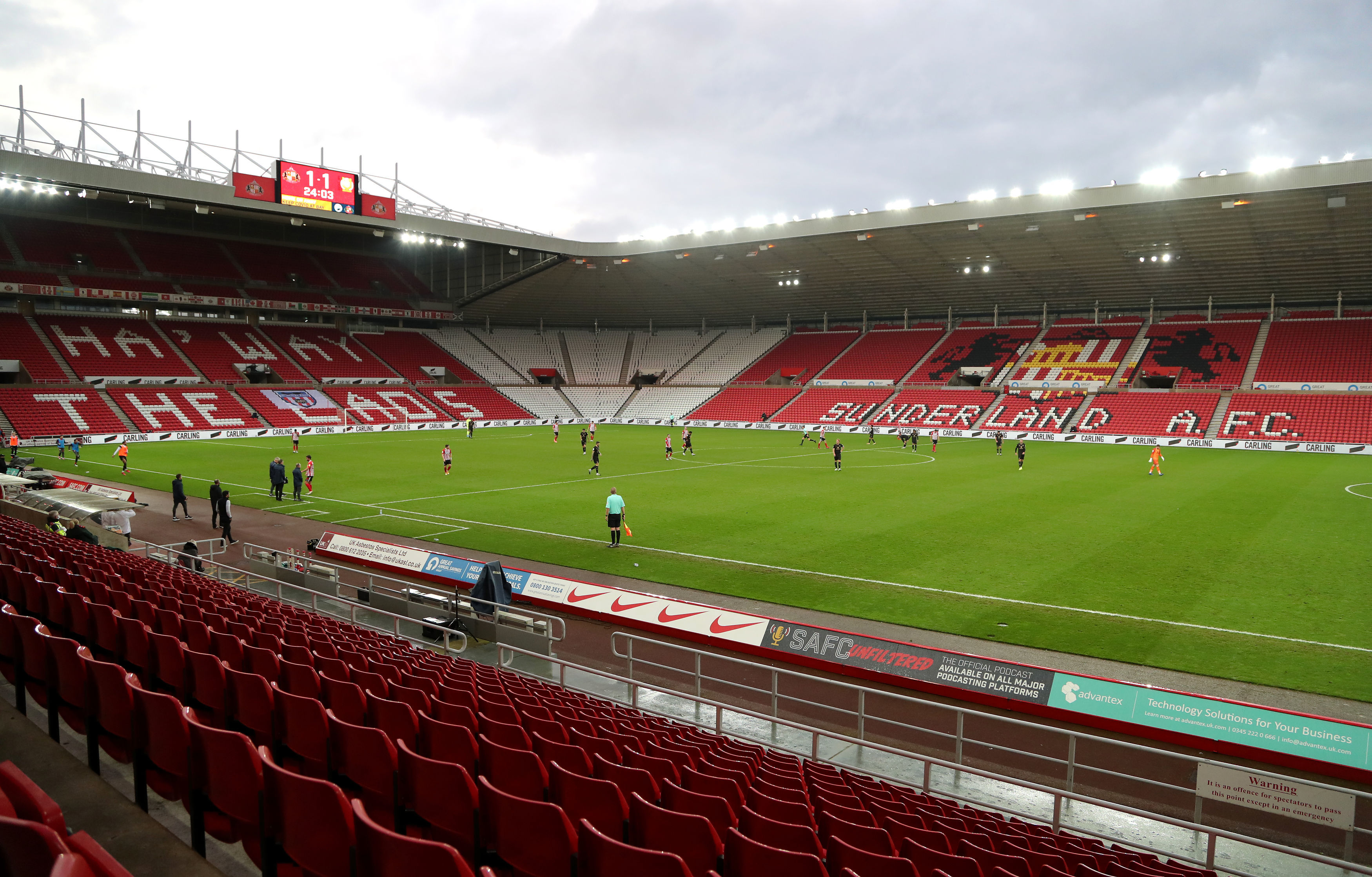 Northern clubs, including Sunderland, call on the Government for a bailoutCredit: PA:Press Association

Clubs across the nation are teetering on the “financial precipice” and already laying off staff, they warn.

Closure would rip the heart out of communities and see the North South divide “widened further”, they say.

They blast Downing Street for just simply telling football to “sort itself out” and say it is time for ministers to finally take charge.

In a blistering letter to Culture Secretary Oliver Dowden, they fume: “EFL clubs, almost all of them the social cornerstone of the towns and cities they bear the names of, stand on the brink of a financial precipice.

“Many are now failing to meet payroll and are making swathes of redundancies to keep their heads above water.

“These redundancies are destroying structures that have taken decades to establish and will take decades to replace.” They tear into the government for stumping up £1.5bn for posh arts like ballet while popular football clubs face ruin.

They are demanding a three-pronged plan to rescue Northern clubs from disaster. 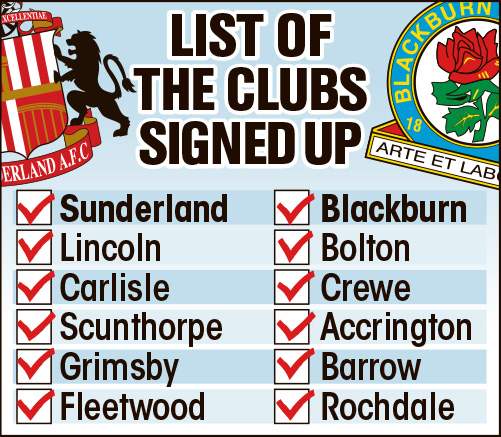 They want the Government to “step in” and “end the deadlock” by forcing the Premier League to finally stump up the cash to rescue smaller clubs.

They also want a clear roadmap out of lockdown and tier restrictions, and a Northern Economic Recovery Plan.

Together, the 12 clubs who have signed the letter have existed for a whopping 1,486 years.

Tory MP and ex minister Jake Berry – who sparked controversy among some by saying footie matters more than ballet to the North – demanded action.

He said: “My comments may have ruffled more feathers than a performance of Swan Lake at the Northern Ballet.

“But football is our national game and it’s time to support our lower league clubs.

“EFL Clubs are cultural assets at the heart of their community.

“It’s time for the Government to level-up the playing field and get behind the beautiful game and to force the Premier League to pay up as well as setting out a plan to bring back the fans after lockdown.”

A Government spokesperson said: “Having spent £1.2 billion in the recent transfer window, professional football has the means to support clubs through the pandemic.

“The Premier League has been clear that it will ensure that no club will go bust due to the pandemic with an offer on the table.

“Clubs can also benefit from the government’s Covid business support schemes. We urge the EFL and Premier League to finalise a deal as soon as possible.”