OLE Gunnar Solskjaer remains under pressure at Manchester United – but ex-Liverpool man Steve Nicol doesn’t think Brendan Rodgers has the ‘character’ to manage the club if the Norwegian is sacked.

Rodgers has been linked with the United managerial roleCredit: Getty 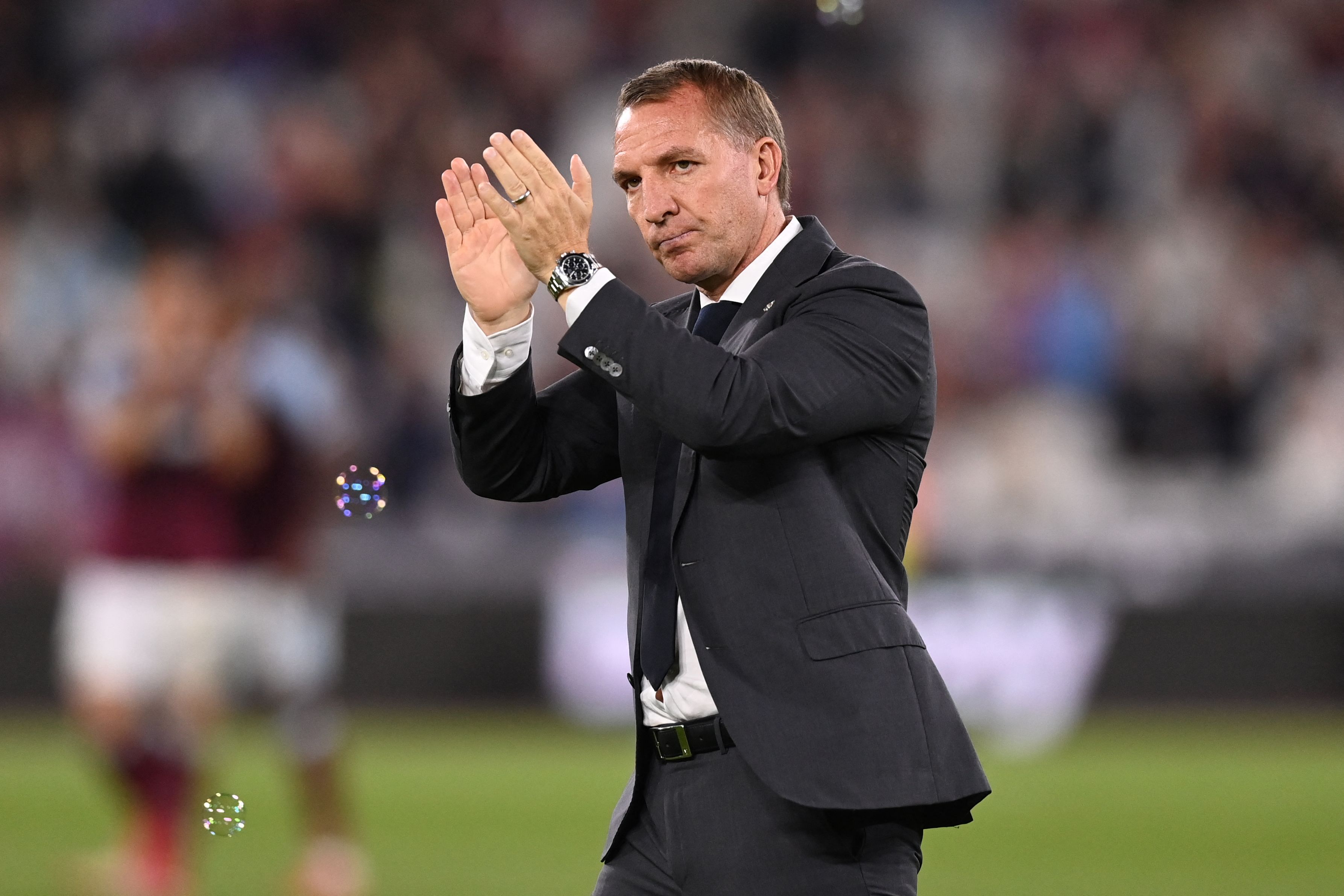 Rodgers has guided the Foxes to back-to-back fifth placed finishes in the league as well as FA Cup gloryCredit: AFP

But according to Nicol, Rodgers hasn’t got what it takes to manage one of the biggest clubs in the world after failing to win trophies during his time at Liverpool.

The 343-cap Anfield hero has slammed both Rodgers and Solskjaer for not being able to get their players to ‘listen’ to them.

Nicol told ESPN FC: “To manage one of the biggest clubs in the world in Manchester United you need to have some sort of strength, some strong characteristic whether other people like you or not.

“The Mourinho’s and even Van Gaal’s, somebody you’d listen to, you don’t listen to Ole and nobody listens to Brendan Rodgers either.

“Brendan Rodgers doesn’t have the character to be the leader at Manchester United.”

He went on to say: “You are going for the same thing as the guy you are getting rid of.

“Brendan Rodgers at Liverpool had a worse record than Ole [at Manchester United]. Under Rodgers, they were seventh or sixth, second and then sixth.

“We have sat here and criticised Ole from the minute he walked into the door because he loses big games, loses finals, he can’t win any trophies but how many trophies did Brendan win at Liverpool in three years? Zero.”

Despite being much maligned in recent weeks Norwegian Solskjaer has admitted he relishes the criticism that comes with being United boss.

The Red Devils are in action again tonight taking on Italian side Atalanta in the Champions League.

And the tough fixtures keep on coming for Solskjaer and Co ahead of this month’s international break.

The Red Devils play at home on Saturday for the first time since the embarrassing 5-0 drubbing at the hands of Liverpool.