WOMEN’S TOP-FLIGHT sides are to continue being tested just once a week for coronavirus, despite plans to step up tests for Premier League clubs in Tier 4.

Despite a Covid surge leading to the axing of games in the women’s top two divisions the FA says the frequency of tests for elite sides will remain unchanged. 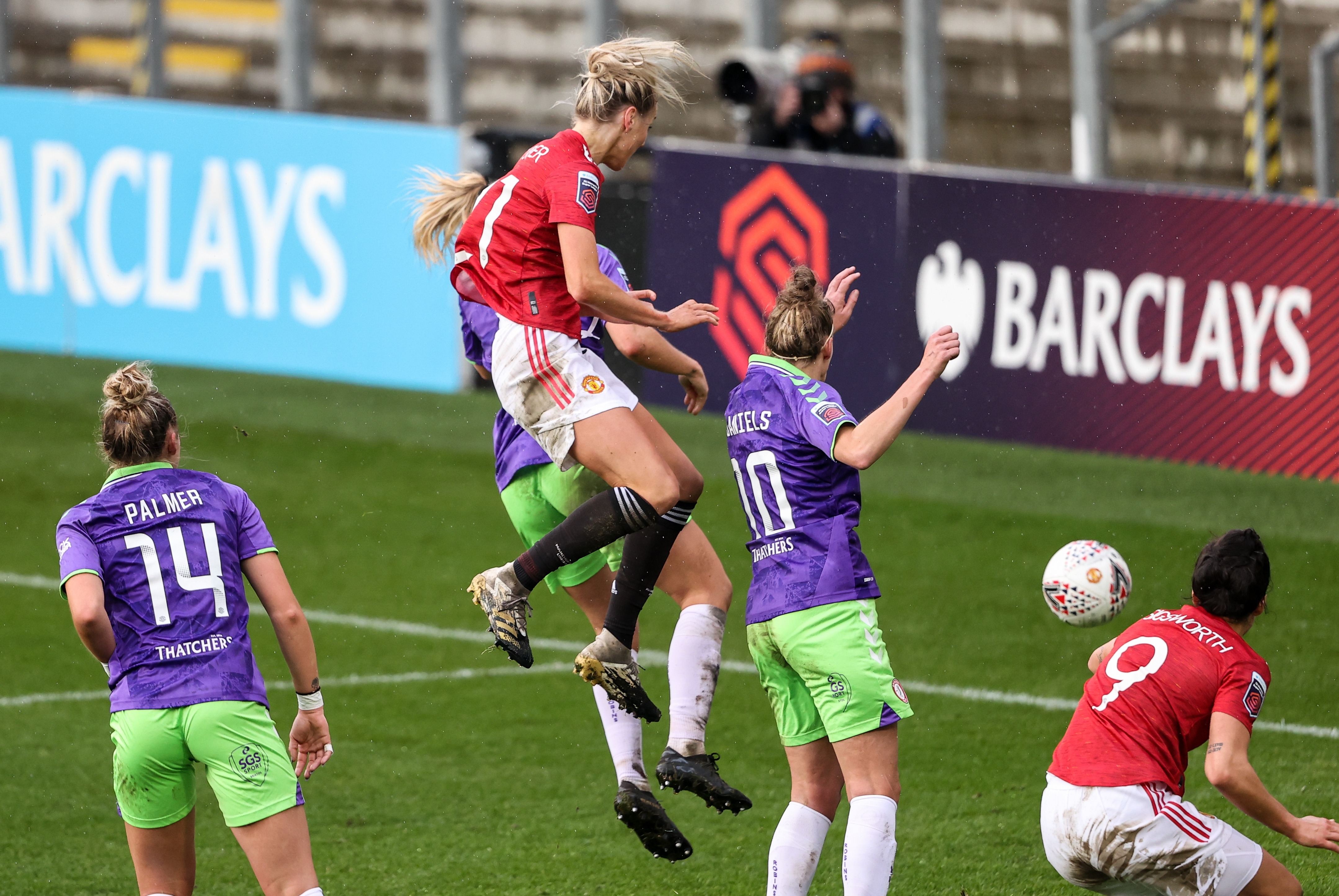 WSL and Women’s Championship sides will continue to be tested once a week for Covid-19Credit: Getty Images – Getty

Six London Prem clubs are due to be tested twice a week for the virus in a bid to prevent severe disruption to the men’s top-flight season.

The new system will see Prem players and staff at Arsenal, Chelsea, Crystal Palace, Fulham, Spurs and West Ham return to the 72-hour sampling regulations introduced as part of Project Restart in the summer.

However, the rollout of more checks for the virus does not currently apply to women’s teams at these clubs, some of whom have seen the cancellation of their final games of the year.

Just three WSL clashes went ahead in the weekend leading up to Christmas with the virus being the primary cause of disruption for two fixtures.

A spate of positive results put the kibosh on Chelsea’s derby with Tottenham and led West Ham to call off their clash with Aston Villa.

Elsewhere Crystal Palace were forced to cancel their trip to Women’s Championship rivals Charlton with a number of Addicks players having to self-isolate. 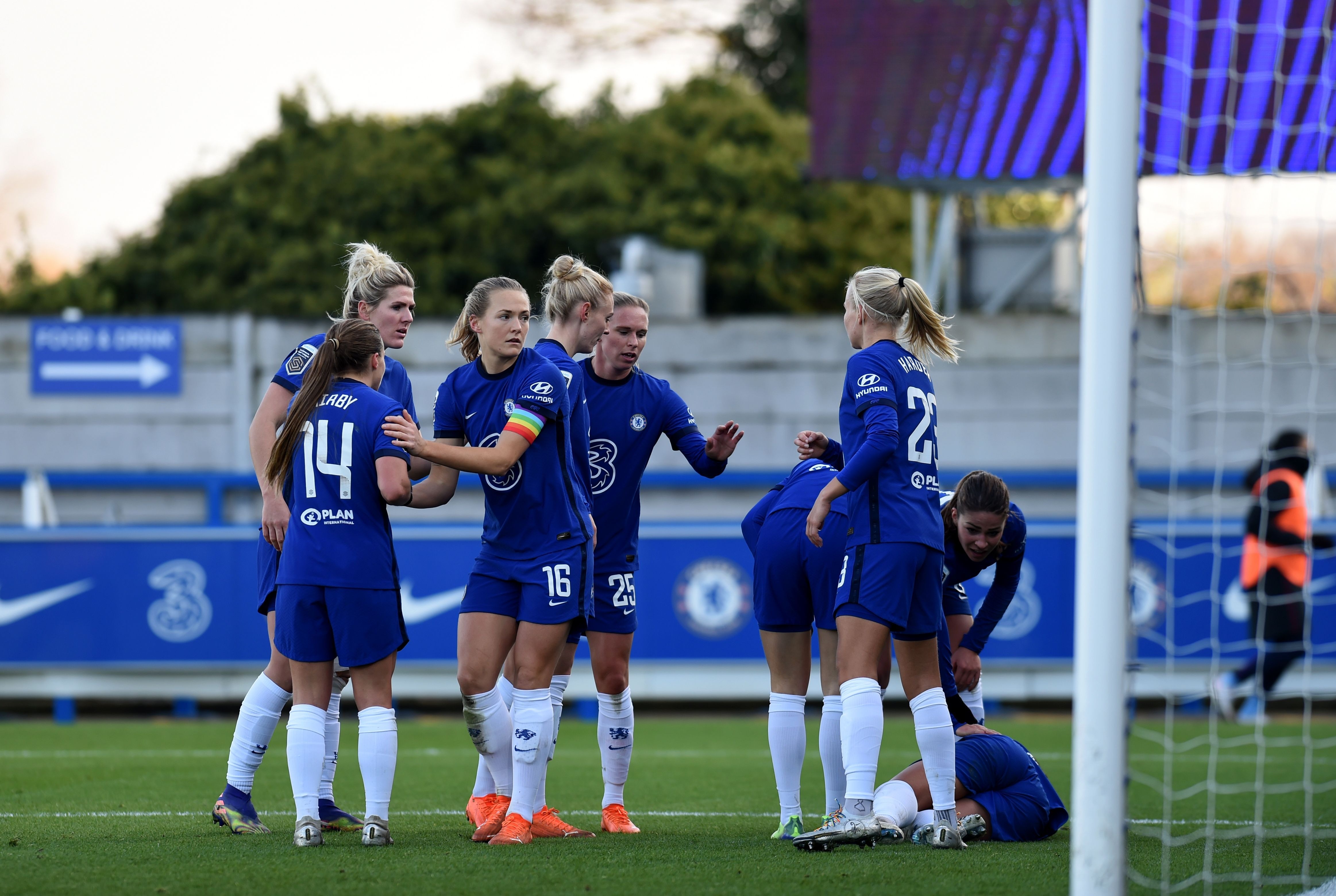 Chelsea are one of four WSL sides who saw their games before Christmas postponed due to CovidCredit: Rex Features

The FA says it will continue to assess its existing protocols with the current arrangement being for WSL and Championship talent to be tested once a week before training.

In a statement, the FA told SunSport: “To ensure transparency, The FA will continue to release Covid-19 testing results each week across both the Barclays FA Women’s Super League and FA Women’s Championship.

“Protocols are currently in place for testing once a week and players will be tested before they return to training.

“These protocols will continue to be regularly reviewed and we will provide any further updates in due course.”

Today it was confirmed that 32 Covid test results have come back positive from 864 carried out in the third week of December.

This is the largest number of positive results returned so far this season.

From early January additional testing of Premier teams is expected to be extended through the entire men’s top-flight in anticipation of the new coronavirus strain spreading through the country.