CESAR AZPILICUETA couldn’t hide his anger when one Chelsea fan voiced their disappointment after Wednesday’s 4-2 loss to Arsenal.

The Blues were on the receiving end of their third home defeat in a row, thanks to an Eddie Nketiah double.

After the game, the Spanish defender was seen having a row with a supporter in the stands after the final whistle.

But Azpilicueta isn’t the first footballer to lose their cool with their own fans.

Here’s nine more who couldn’t hide their anger when they were criticised.

Earlier this campaign, the Portuguese midfielder was seemingly miffed after his side capitulated 4-1 at Watford. 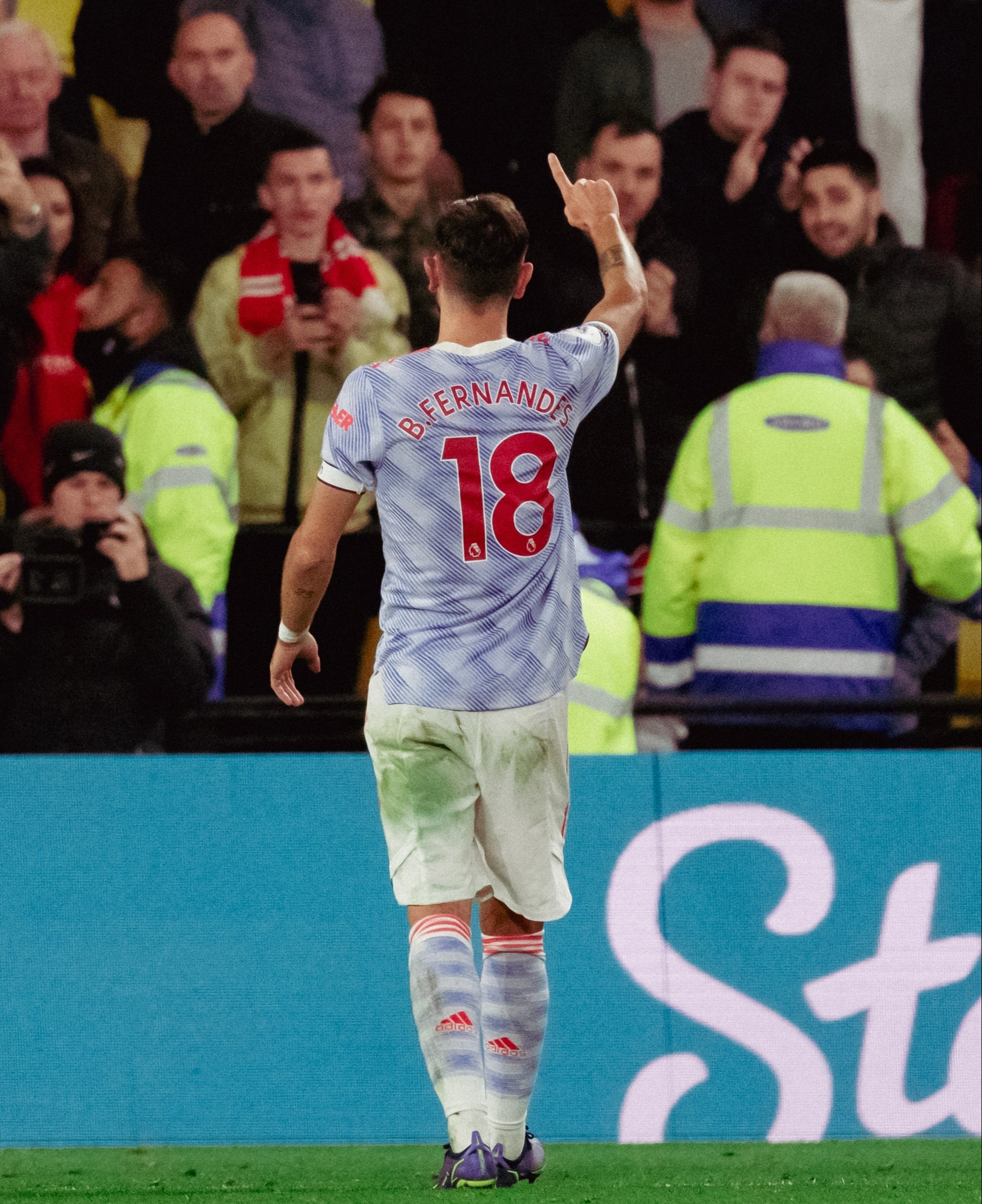 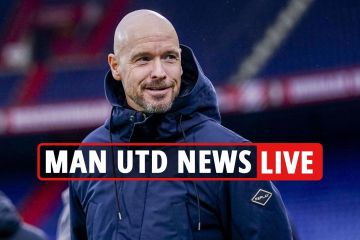 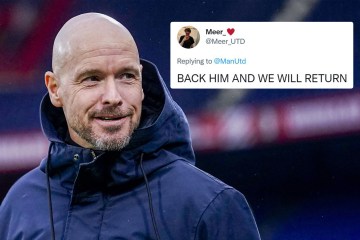 Manager Ole Gunnar Solskjaer was given his marching orders after the defeat, but Bruno Fernandes was adamant he shouldn’t shoulder the blame for United’s slump.

The playmaker gestured to the fans not to blame their gaffer, but instead look at the players, before he was escorted off the pitch by the Norwegian.

Somehow, Granit Xhaka and his Arsenal career survived this rant. But, as he said, his relationship with the Gooners is definitely fractured. 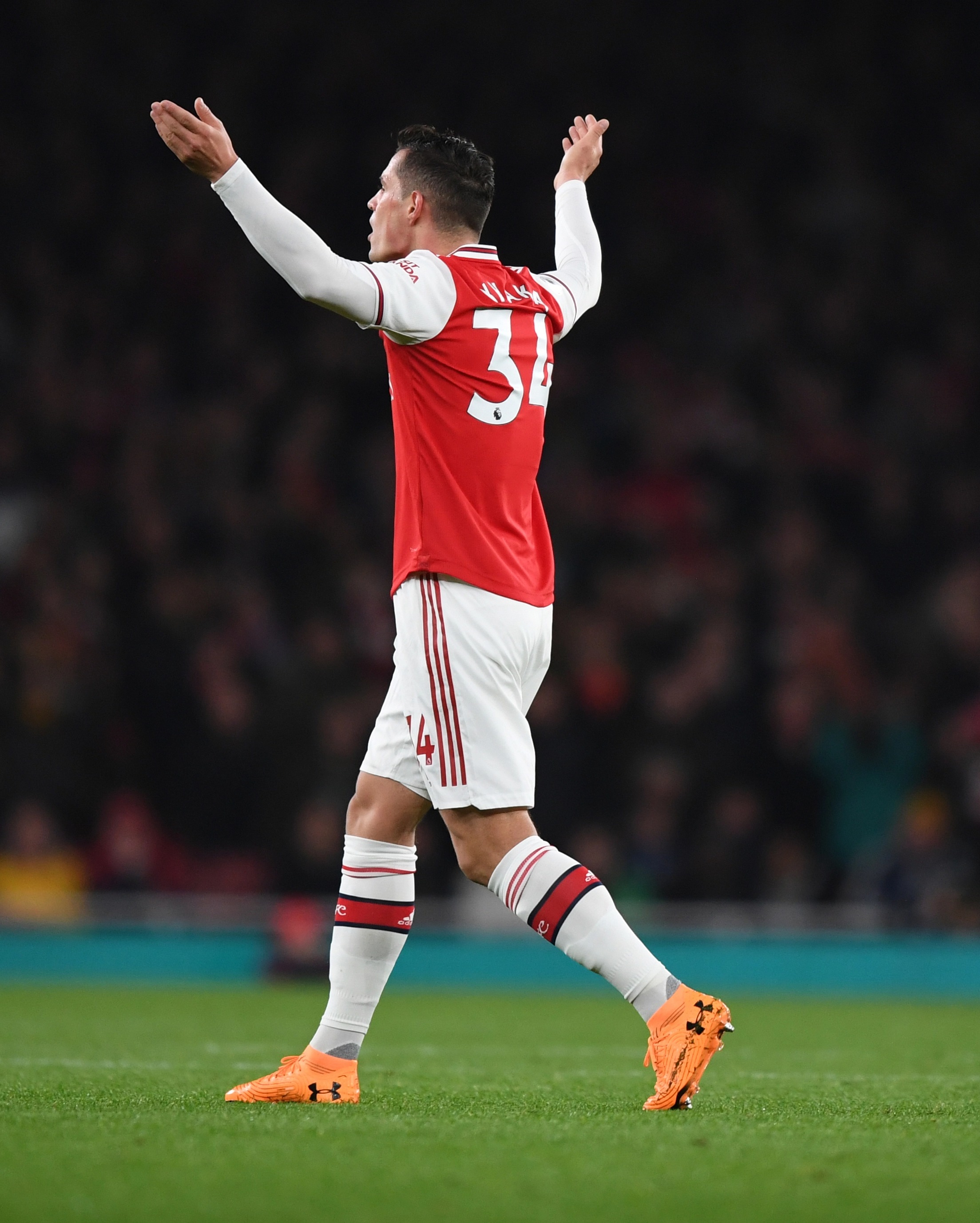 Granit Xhaka fell out with Arsenal fans who booed him off the pitchCredit: Times Newspapers Ltd

Things came to a head for the Swiss midfielder when he had an absolute stinker against Crystal Palace in 2019.

The then Arsenal captain was taken off at the Emirates Stadium to a chorus of boos from the home fans.

He waved his arms in the air in fury at the reaction, told the crowd to “f*** off” and threw his shirt to the ground before heading down the tunnel.

As a result, he was stripped of the captaincy by Unai Emery.

It wasn’t David Beckham’s finest moment in a LA Galaxy shirt. But it showed he’s only human too. 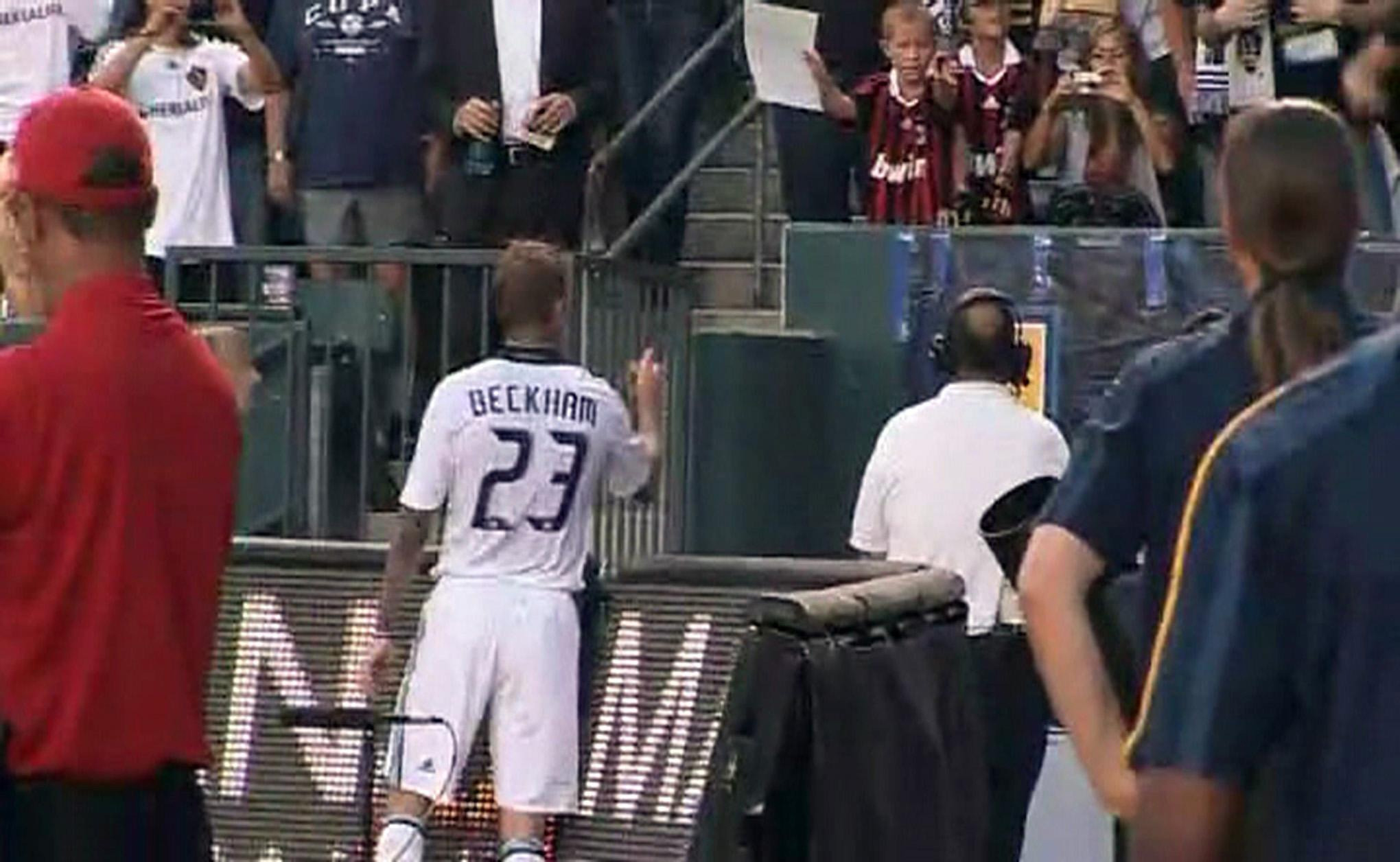 A section of home fans at the Home Depot Center jeered the England legend, after they felt he betrayed the club by joining AC Milan on loan back in 2009.

Some were also peeved that in an interview he stated that Italian football had a better standard than the MLS.

Beckham took his frustration out on one drunk fan, and had to be held back by security staff after jumping over the barriers.

Later, he would defend his decision to go out on loan to enhance the possibility of playing for England. 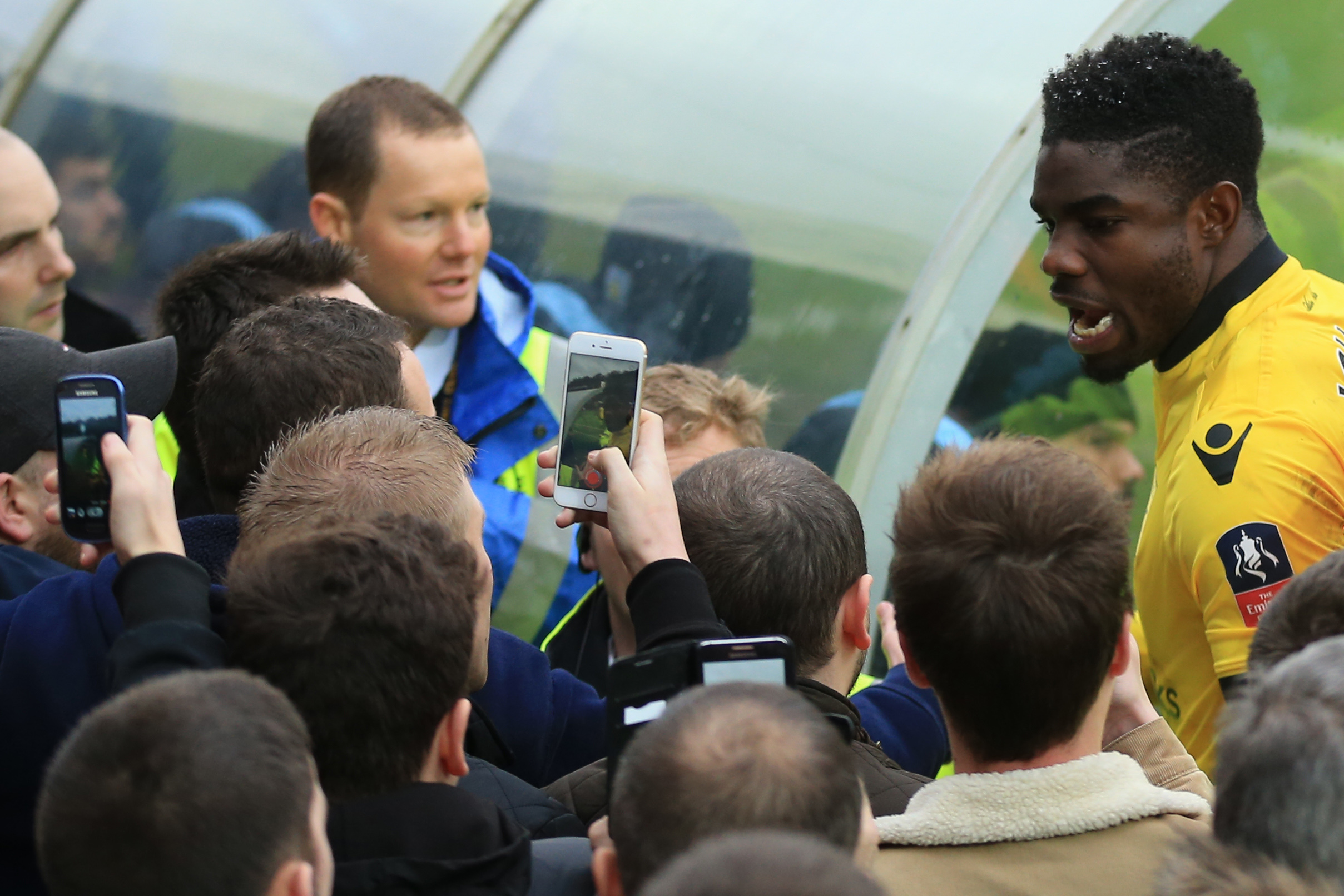 But in 2016, after his side Aston Villa drew 2-2 at Wycombe in an FA Cup tie – extending a winless run to 10 – the away faithful voiced their displeasure with their team.

As captain, Richards came over to irate supporters – with one having to be held back as he barked at the defender.

But the ex-Man City star calmly told them where to go.

In Roma’s history, very few players have given as much as Francesco Totti and Daniele De Rossi, who between them played 1,402 times for the club. 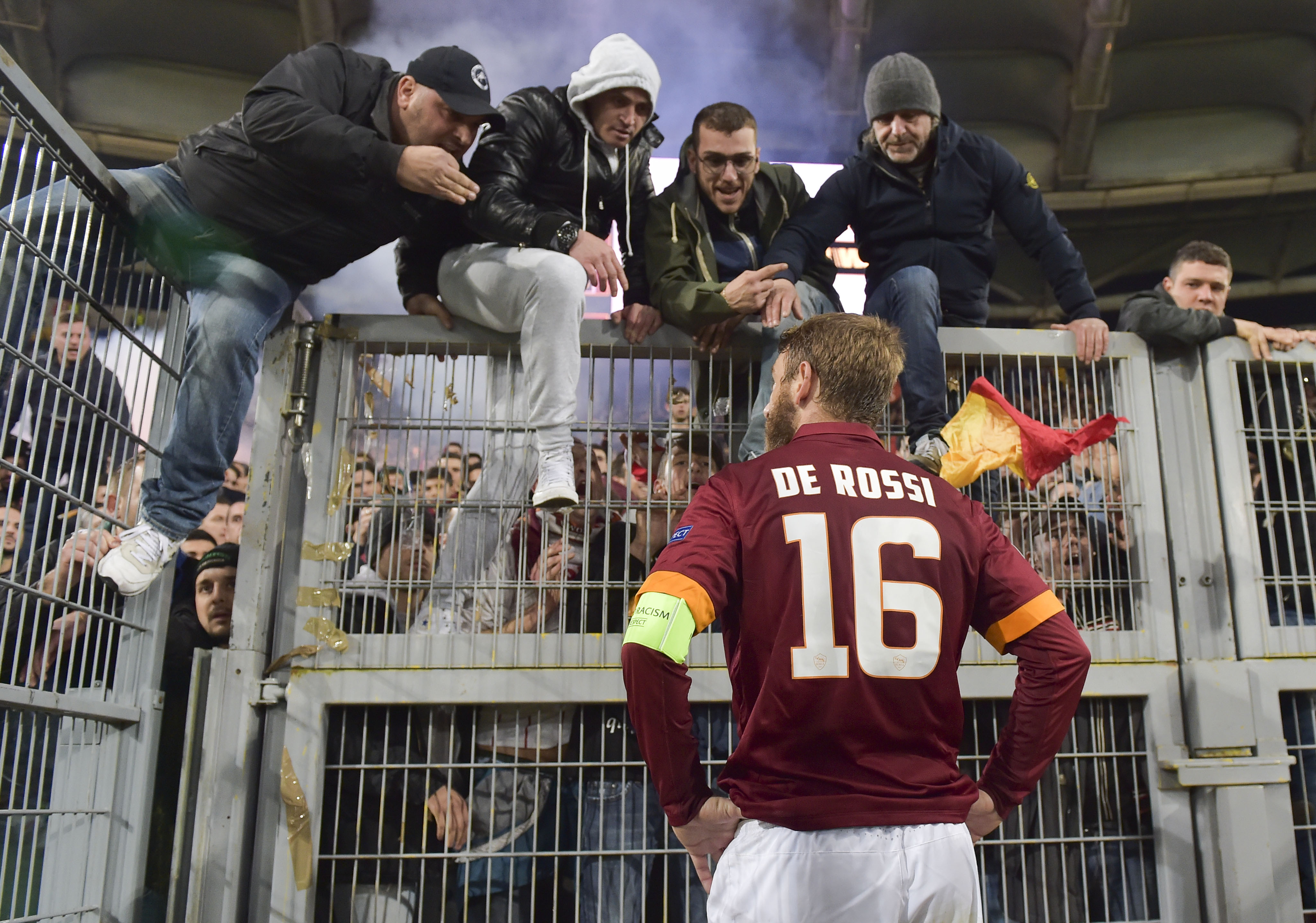 Following a home humbling to Fiorentina in 2015 that kicked them out of the Europa League, fans were fuming with their side.

As leaders of the team, Totti and De Rossi approached the fences at the Stadio Olimpico that were being climbed on by the local tifosi remonstrating with their heroes.

The pair just stood there as supporters unleashed their fury.

Eric Dier was involved in a stunning altercation after an FA Cup tie between Tottenham and Norwich in 2020. 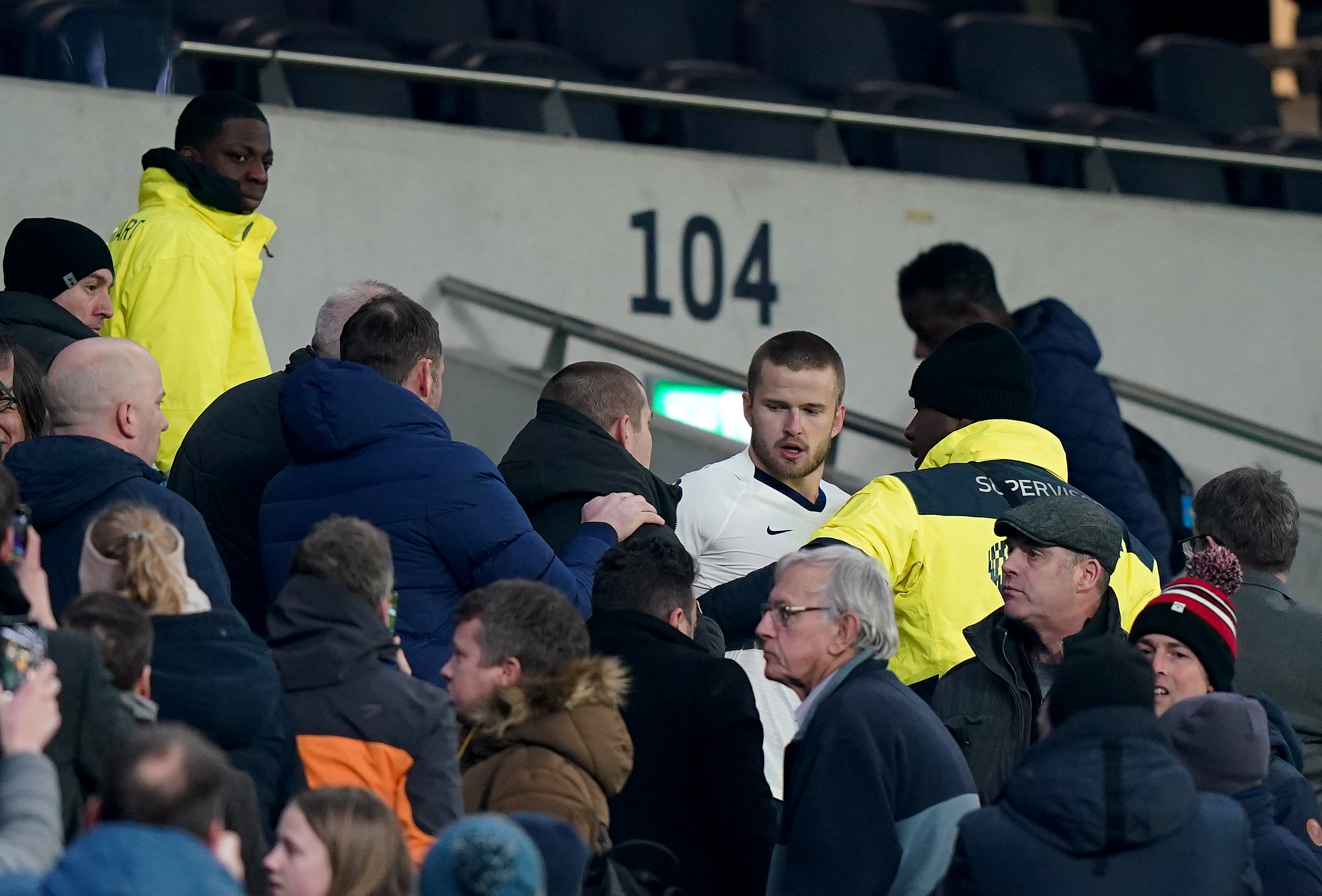 Dier clambered into the standsCredit: PA

The defender clambered into the West Stand to make his way up to a section of supporters before security intervened.

Dier had spotted a Spurs supporter rowing with his brother and moved to intervene.

Then manager Jose Mourinho said at the time: “I think Eric Dier did something that we professionals cannot do but in these circumstances every one of us would do.”

Dier was charged with misconduct by the FA and given a four-match ban.

You wouldn’t pick a fight with German defender Mats Hummels, who stands at 6ft3in. 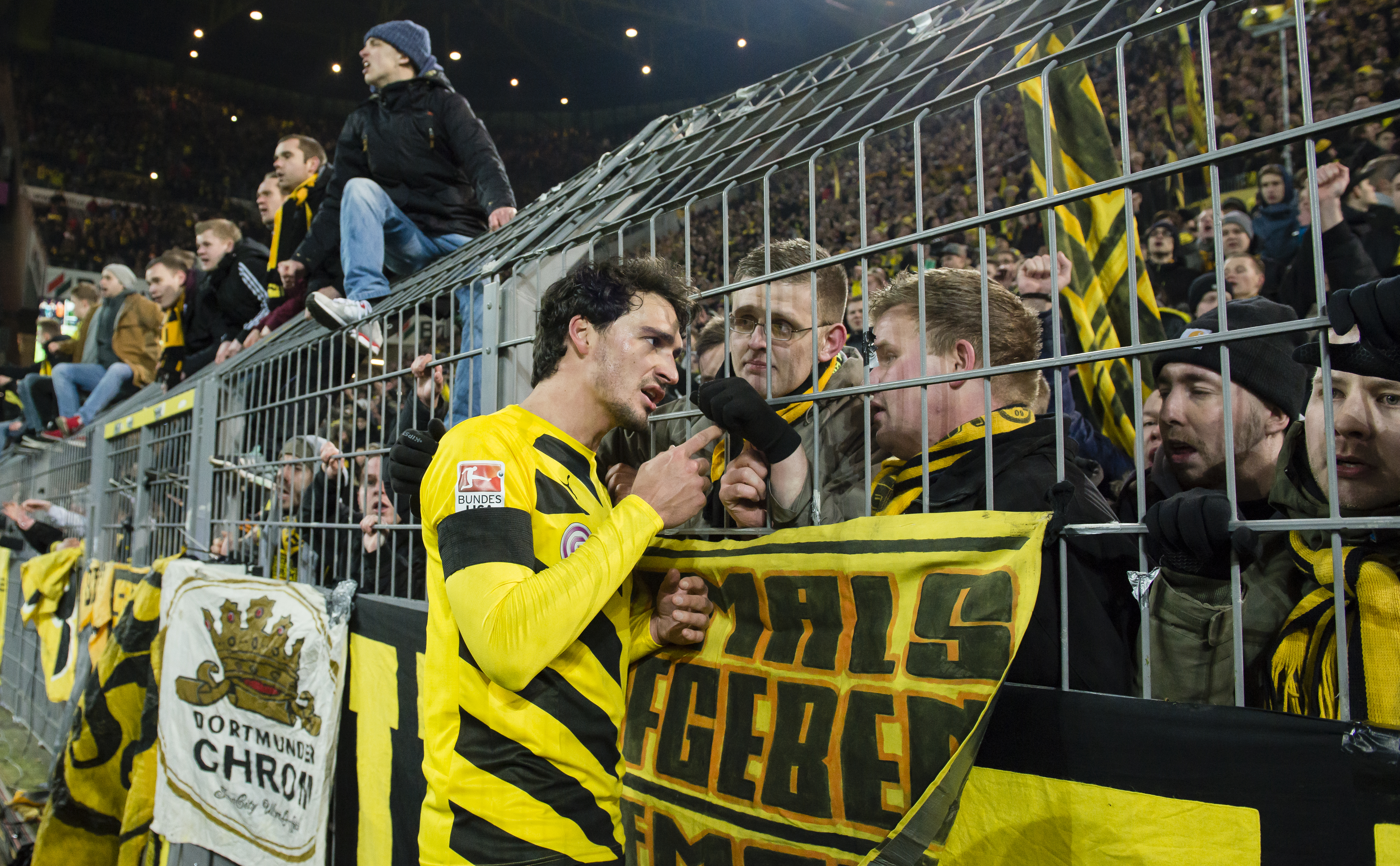 So when Borussia Dortmund were on a horrific run in Jurgen Klopp’s last season in charge, Hummels and goalie Roman Weidenfeller attempted to relieve the tension in the air following a home defeat to 10-man Augsburg in 2015 by chatting with supporters.

Weidenfeller climbed up the fence, and Hummels talked through it.

Like at Roma, the angry scenes were headline news.

Back in March, Rashford was vilified by Man Utd fans after they were dumped out of the Champions League. 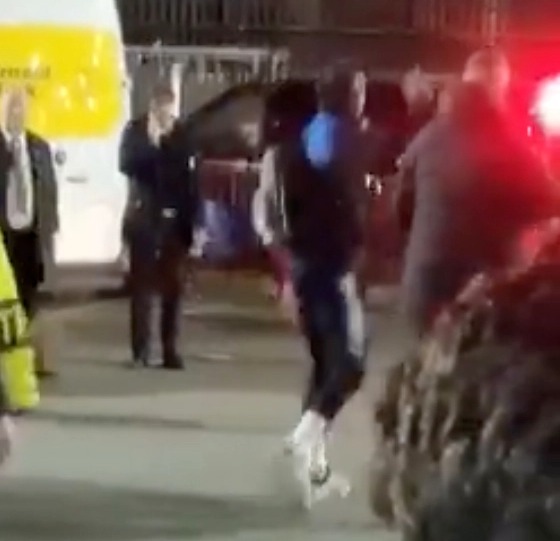 Marcus Rashford was filmed having an argument with Man Utd fans after their clash with Atletico MadridCredit: Twitter

He was filmed confronting fans who took their anger out on him outside the ground after the game.

Rashford appeared to make a gesture with his hand, but he denied that he raised his middle finger.

Afterwards, he apologised on Twitter if he caused any offence.