JOHN OGU has called for his Nigeria team-mates to boycott their upcoming matches amid the End SARS protests.

The 32-year-old wants the Super Eagles star to ‘make a statement’ against the government in his homeland. 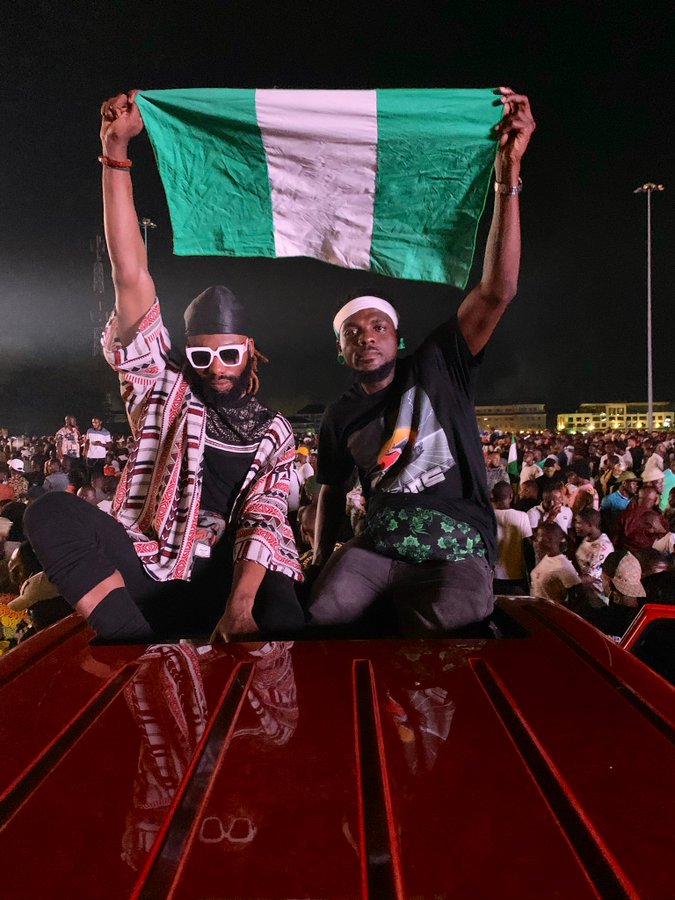 Thousands of Nigerians have taken to the streets of Lagos to protest against a police unit called the Special Anti-Robbery Squad.

But following reports that soldiers opened fire on the peaceful protesters, at least 56 have been killed.

Manchester United star Odion Ighalo has accused the Nigeria government of ‘killing your own citizens’.

And Anthony Joshua showed his support for Nigeria in a lengthy Instagram video.

Ogu has now called for his international team-mates to boycott their upcoming fixtures.

The Super Eagles are set to face Sierra Leone on November 13.

But Ogu told the World Football Show on BBC World Service radio: “What is the point in representing the country if this is what the politicians, the people we’re representing, can do to us?

“I feel like this is the best thing to do right now until they get back to their senses and listen to us.

“I believe most of my colleagues understand where I am coming from, I wish we can do this.

“There are games up coming up and if we boycott these games I’m sure they will know we’ve made a statement.

“I haven’t really spoken to any of my team-mates about this.

“They feel for the people here, their loved ones, those that have died, I’m sure the players are aware.”

Ogu returned to Lagos after he left Saudi Arabian side Al-Adalah in September – and described life in the city as ‘brutal’.

“It’s dangerous to go out. The country is a shambles.

“I’ve been in the protests six or seven times. It’s always peaceful. 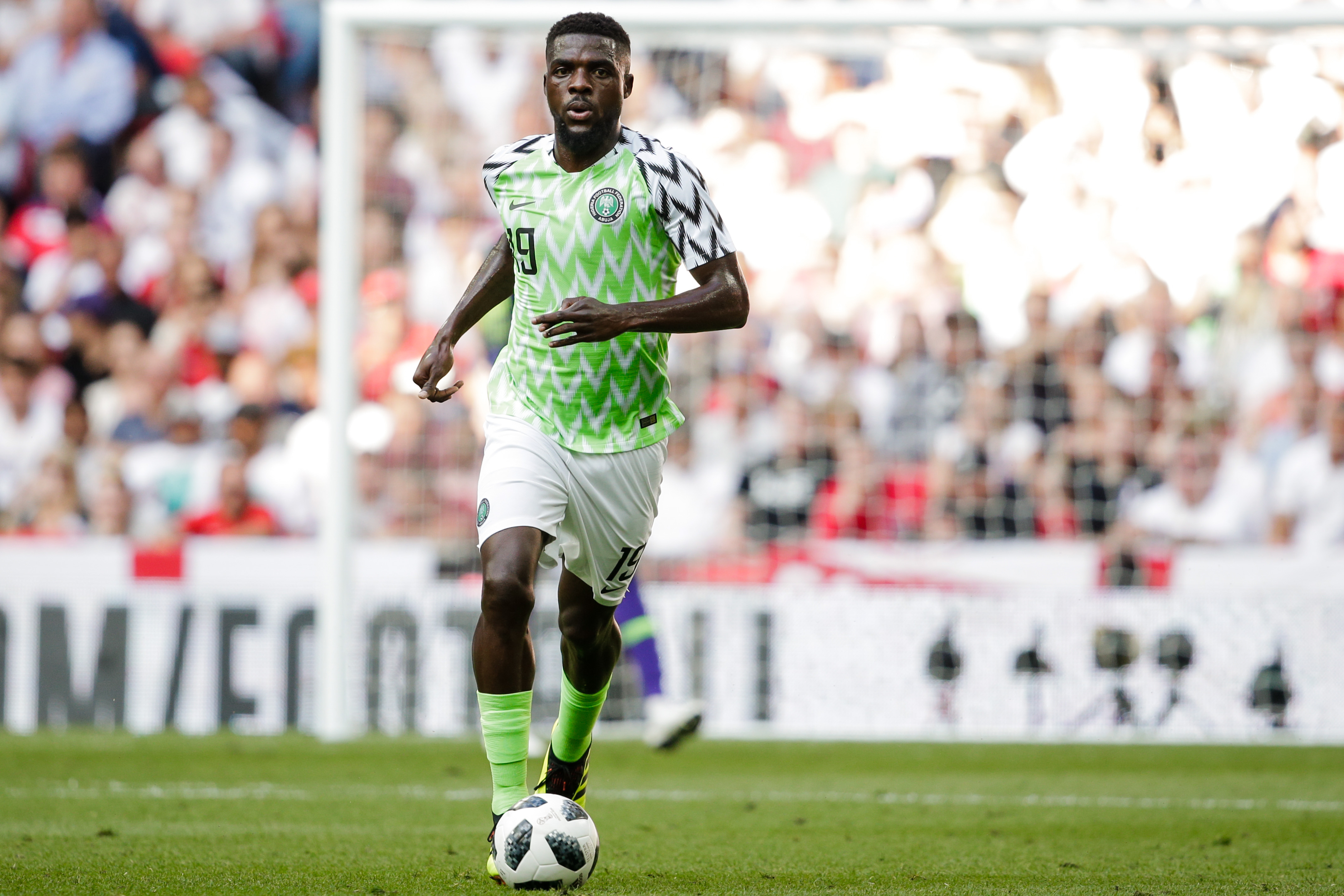 John Ogu does not want to represent the Nigerian governmentCredit: Getty Images – Getty

“I don’t know [whether there will be a boycott].

“I don’t know what is in the heart of the other boys. I’m sure everyone is thinking about this now.

“We have a match next month. If this thing continues to next month we won’t play.

“How can I go to the national team to represent my country to represent the government and the people when I think of the lost souls of those who have been killed?”

Marcus Rashford MBE and Mesut Ozil are among the long list of names that have taken a stand against the police brutality in Nigeria.

The pair both took to social media to voice their support of the #EndSARS movement.