FORMER Wimbledon champ Pat Cash has accused superbrat Nick Kyrgios of bringing tennis “to the lowest level” with his “cheating, manipulation and abuse.”

Kyrgios was fined a total of £11,500 for his bad behaviour in reaching the men’s singles quarter-finals at SW19.

Nick Kyrgios shrugged off Wimbledon criticism and said: ‘I do what I want’Credit: Getty 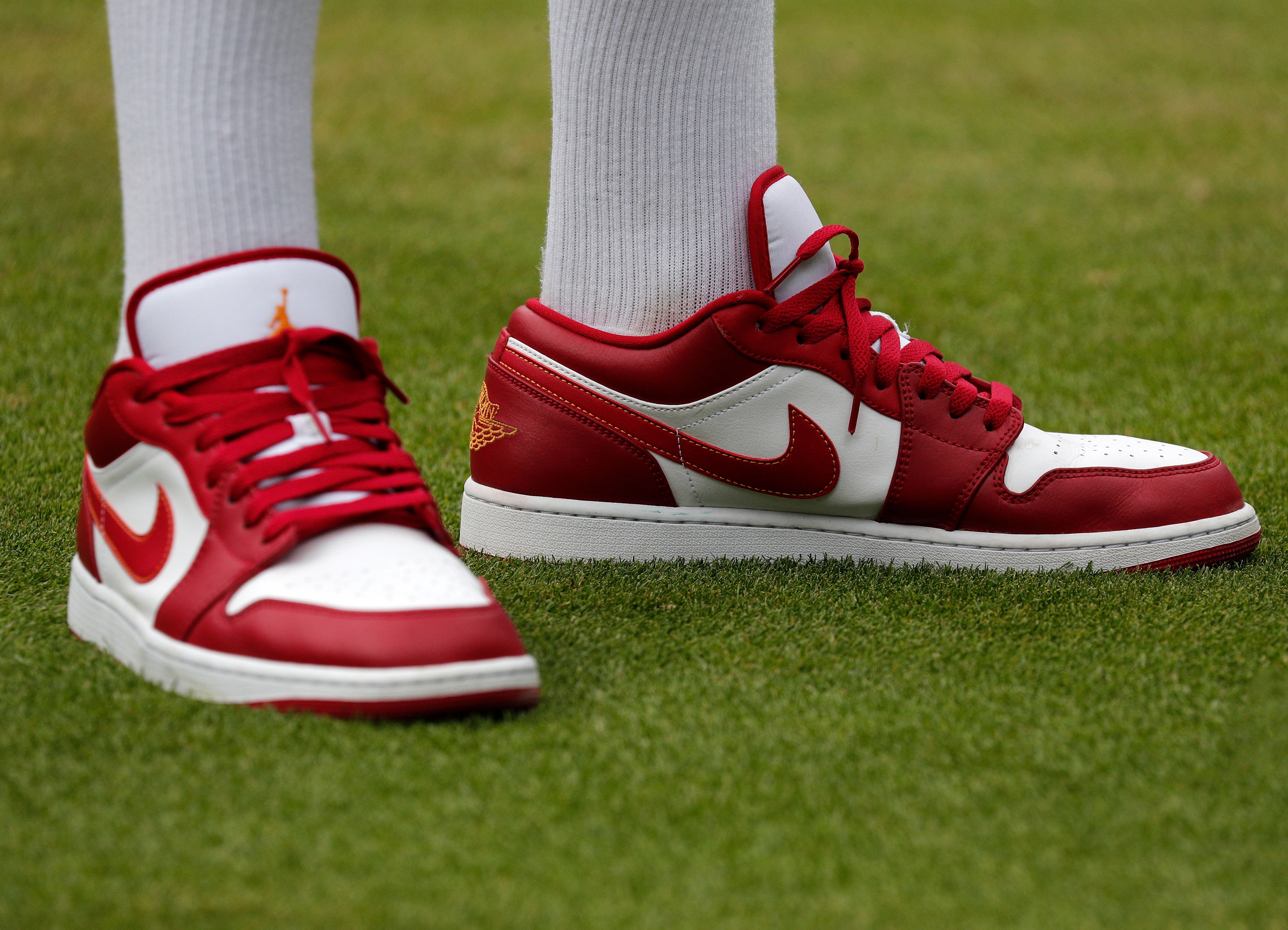 The Aussie broke Wimbledon protocol by wearing non-white trainers on Centre Court after the gameCredit: Rex

“Something’s got to be done about it – it’s just an absolute circus.”

Kyrgios shrugged off his latest scrape with Wimbledon chiefs by declaring: “I do what I want.”

The Australian is heading for a third run-in in eight days with the authorities for flouting Wimbledon’s tradition of all-white clothing by wearing red trainers and a baseball cap on Centre Court.

While it is not as grave as previous offences for spitting in the direction of the crowd or for swearing, it has still added to his growing reputation as the arch-villain of posh lawn tennis.

He said: “I do what I want. I’m not above the rules. I just like wearing my Jordans. I’ll wear some Triple Whites tomorrow. What’s the saying? Any publicity is good publicity, right?”

Kyrgios, 27, is likely to escape with a stern word from Wimbledon chiefs but they are getting exasperated at his antics. 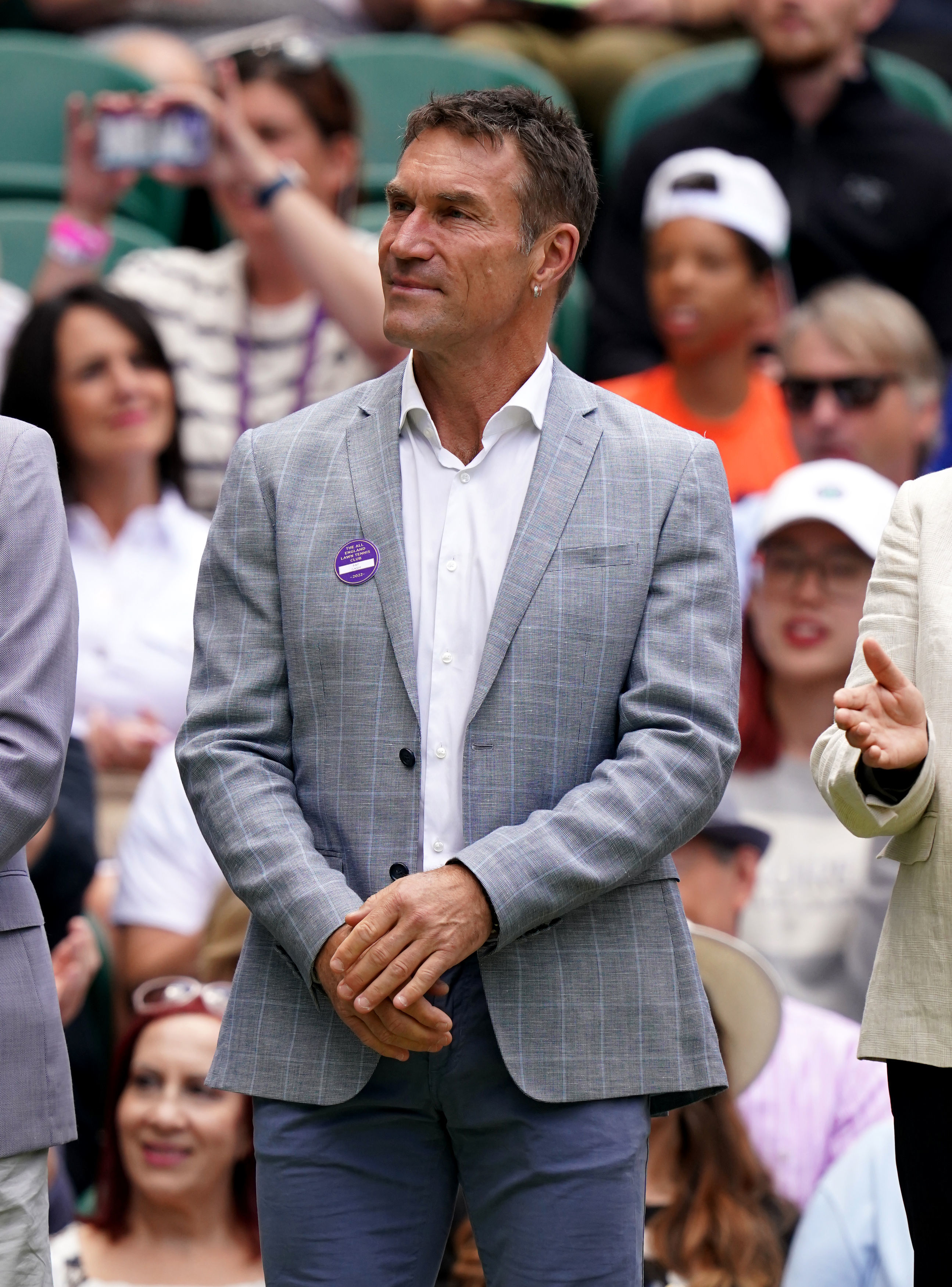 Pat Cash has not been impressed by his compatriot’s anticsCredit: PA

And Kyrgios had to battle increasing shoulder pain during the match from the first set which he lost 6-4.

In the third he required a medical timeout and a visit from the on-site physio.

Rookie Nakashima, 20, proved a tough opponent. He took his vastly more experienced rival to a tie-break in the third set and clinched the fourth as the tide started to turn against Kyrgios.

Kyrgios admitted tossing that set away with sluggish 70mph serves compared to his 137mph cannon-balls from earlier but claimed it was a double bluff.

One fan yelled at Kyrgios to ‘stop moaning’ after he questioned a particular line call.

Kyrgios said: “None of you know me. You only see what you see on the court. It’s always been a bit of a roller-coaster. So I understand how it’s mixed reviews.

“People just love to have an opinion. Even though I’m trying new things or trying to be different.

“I have so many friends and they know how I am. I don’t take myself too seriously. I love to joke around in the locker room.

“I have conversations with Andy Murray all the time. You guys have never hung out with me. It’s a lot of fun.”

Kyrgios headed straight off to unwind. He said: “I used to be on my phone a lot after matches. When you get a result like this, it’s so easy to be attached to technology, seeing everyone’s opinion on the match or highlights.

“But I’m really able to switch off from that. That’s a big part of my growth, I think.

“Obviously being obsessed with my girlfriend helps.”