NICK CANDY’S Chelsea takeover bid has been bolstered by a new financial backer.

Candy, 49, submitted a £2billion bid for his boyhood club to The Raine Group last Friday.

Nick Candy has upped his bid for ChelseaCredit: PA

Following the addition of a new backer to his Blue Football Consortium, however, he has now upped his offer.

The bid now has the backing of South Korea’s Hana Financial Group and C&P Sports Group.

The Blue Football Consortium are working with law firm Squire Patton Boggs – who have confirmed that Chelsea would have cash to spend NOW should Candy’s bid be successful.

Partner Brian Gordon commented: “The Blue Football Consortium has access to immediate capital with funds readily available for deployment from day one. 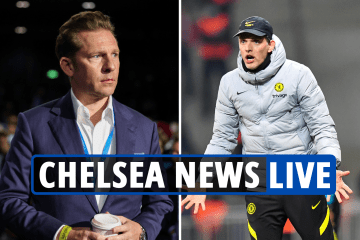 “The bid is sourced from credible co-venturers whose attitude towards governance is top rated.”

Candy himself has stressed the importance putting fans ‘of at the heart of decision-making’.

He said: “This remains a once-in-a-lifetime opportunity to give football back to the fans and put them at the heart of the operations and strategy of Chelsea Football Club.

“We are committed to preserving the incredible legacy of the club and to promoting community involvement, and we can provide the financial stability to ensure the future growth of the club on the world stage.”

The Raine Group, overseeing the sale of Chelsea from Roman Abramovich, will narrow down the number of bidders for the club to a shortlist of three tonight or tomorrow.

Candy faces competition from a number of different bidders, including the Ricketts family, owners of the Chicago Cubs.

Martin Broughton and Seb Coe have also made their joint-bid public.

In an exclusive interview with SunSport last week, Candy revealed his plan for his beloved club, should his bid be successful.

The property developer vowed to keep spending on the playing squad, but is also committed to upgrading Stamford Bridge to be in line Tottenham’s state of the art arena. 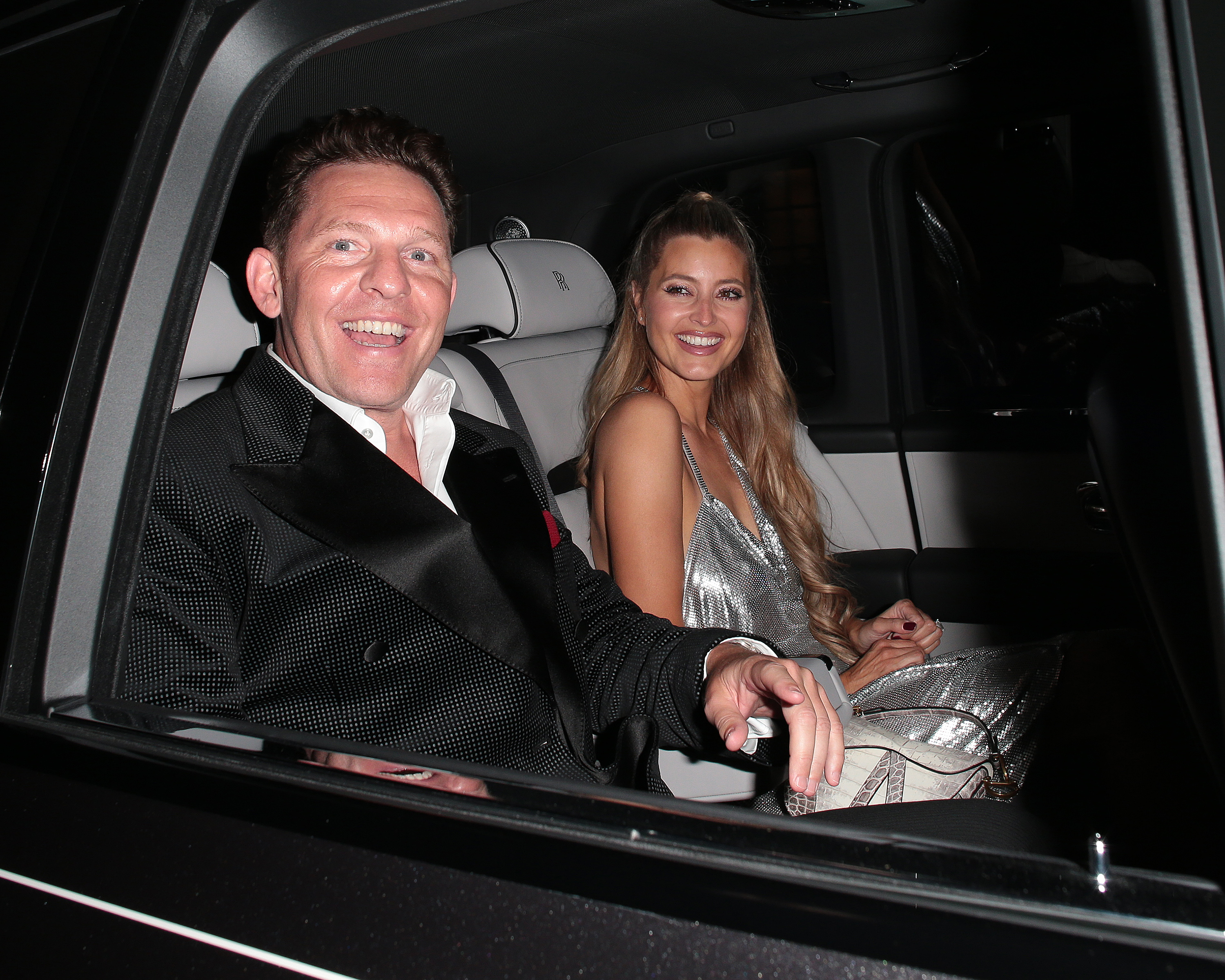