And they are willing to pay a hefty loan fee of around £6million to tempt the Manchester United striker to St James’ Park.

Newcastle are hoping to land Anthony Martial on loan from Man Utd in JanuaryCredit: Rex 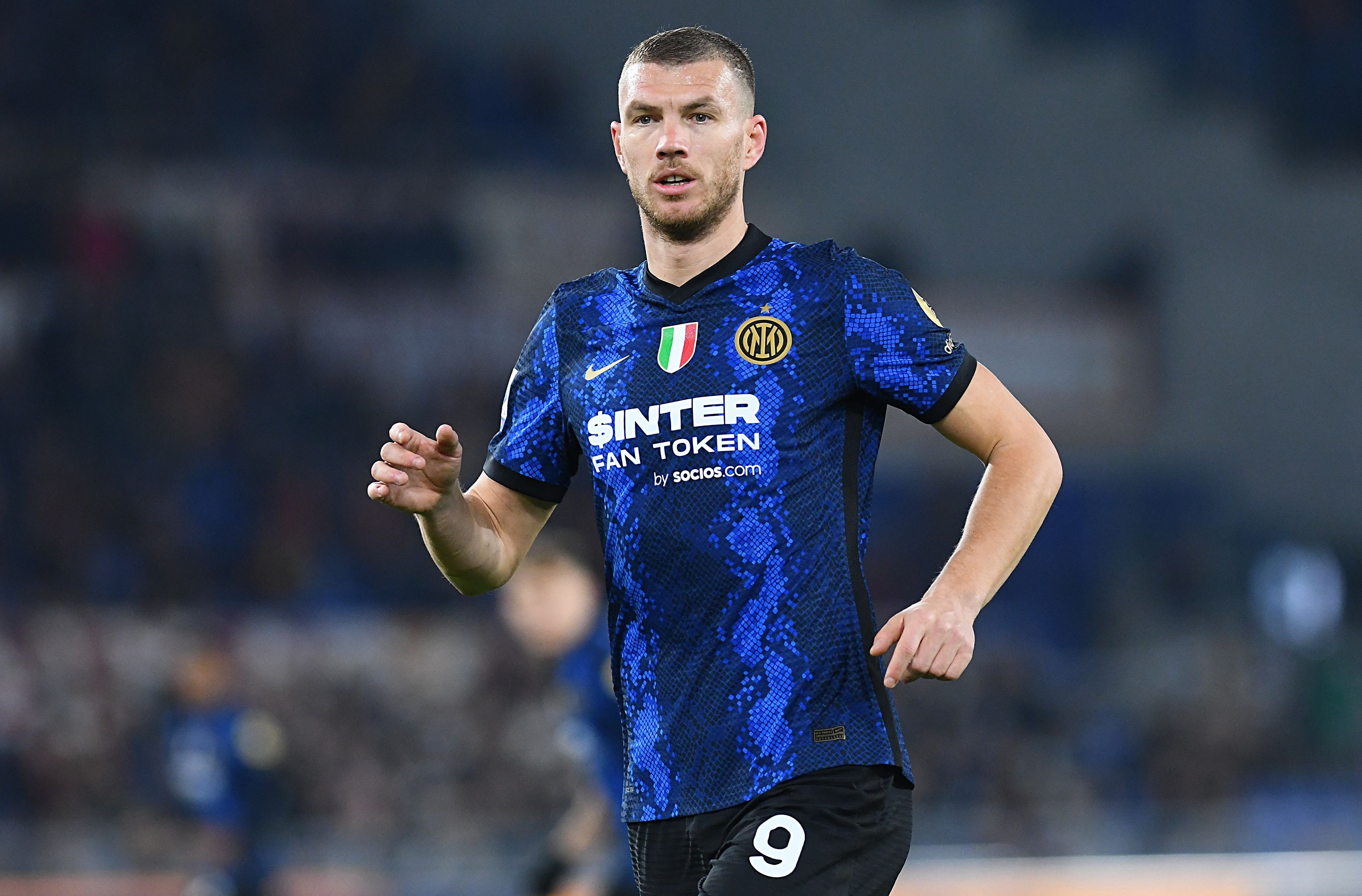 Martial knows he must leave Old Trafford to get regular action, and Juventus had shown an interest in taking him for the rest of the season.

But the Toon hope to blow Juve out of the water by paying over £1m a month to get him for the remaining five months of the campaign.

Newcastle have money to burn after the takeover but know they will struggle to tempt any player into a permanent move while their Prem future hangs in the balance.

That leaves loan signings as their only serious chance of bringing in the sort of top-level talent they want when the window opens.

But there is an added problem that few rivals are prepared to help out the newly cash-rich outfit.

Even the Prem’s top dogs are unwilling to send fringe and youth players to the North East, knowing that relegation would put the Toon revolution back a couple of years.

That is why Newcastle accept they will have to offer high loan fees to try to swing the deal — and in Martial’s case that also means a firm commitment to a permanent switch should they stay up.

The French striker cost an initial £36m when United signed him from Monaco six years ago, but that figure has risen to over £45m after he triggered appearance and goal-related clauses.

Philippe Lamboley, head of Martial’s management team, admitted last month that the forward is desperate to leave in January.

But with two years remaining on his contract — and the option of a further 12 months beyond that — United are confident they can at least recoup their outlay.

And they are equally convinced that Newcastle’s problems in signing players while they are stuck in the drop zone puts them in a strong  bargaining position.

Martial was an instant hit when he arrived at United, scoring on his debut against Liverpool in 2015.

Yet he has fallen down the pecking order to such an extent he has made just two league starts this term.

And with new United boss Ralf Rangnick revealing he is only interested in players who want to be at Old Trafford, Martial knows he has to move to get regular game time.

He has scored 11 goals this season but Inter could be tempted to make an instant profit on the striker having signed him on a free transfer from Roma last summer.