MANCHESTER CITY will be eager to build on their 100% start to the 2022/23 Premier League season in Newcastle this Sunday. 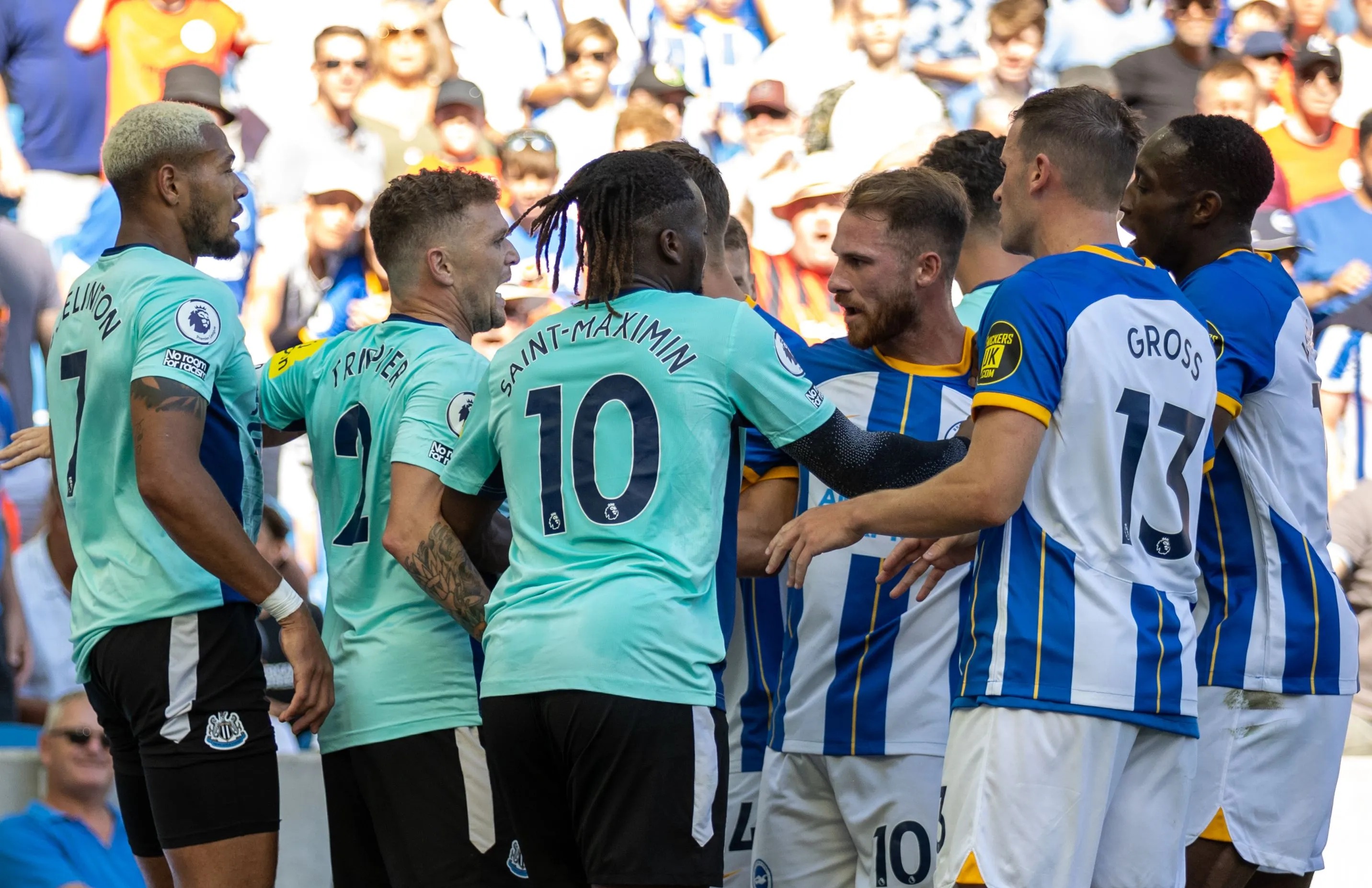 And they didn’t much help from their mega summer signing Erling Haaland who amusingly only touched the ball twice in the entire match – one was from kick-off.

But the Magpies are expected to give City a tougher test especially with Newcastle’s home crowd in support.

However, the Toon shipped a staggering NINE goals to Manchester City last campaign and failed to register one for themselves.

What time does Newcastle vs Man City kick off? 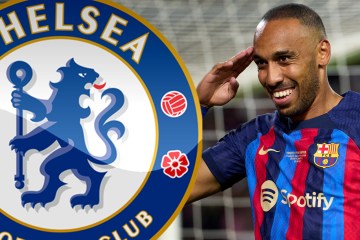 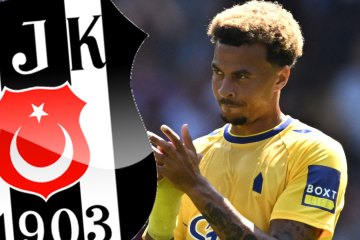 What TV channel is Newcastle vs Man City on and can I live stream it?

However, midfield maestro Jonjo Shelvey is a lot further down the line with his thigh injury.

Elsewhere, Pep Guardiola has a range of top talent to choose from going into this eye-catching clash against Newcastle.

But the Man City boss will still be eager to see summer signing Kalvin Phillips and young starlet Cole Palmer return to action having missed out on the opening two games.

Aymeric Laporte’s knee issues has ruled him out for a few more weeks so Pep is likely to give Nathan Ake another run-out. 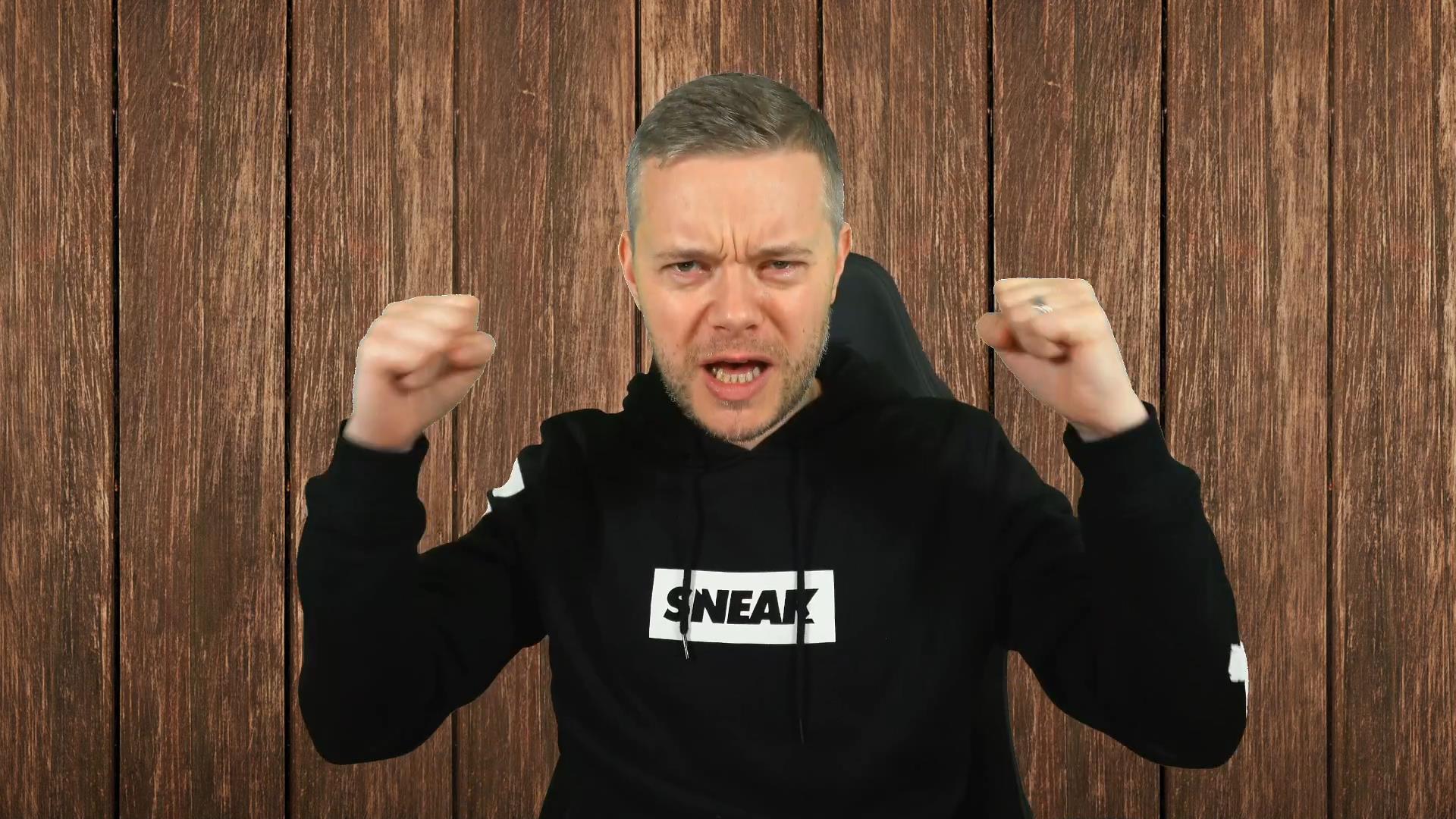