The Spanish giants are prepared to battle it out with newly-minted Newcastle for Chiesa’s signature in the summer, according to reports in Spain.

The 23-year-old, who is currently on loan at Juventus from Fiorentina, played a starring role for Italy as they won Euro 2020 this summer.

He was twice named man of the match, including in Italy’s semi-final victory against Spain, and was included in Uefa’s Team of the Tournament.

Since bursting onto the world stage, Chiesa has been linked with moves a number of clubs, with Chelsea in particular desperate to snap him up.

The Blues had an £85m bid rejected by Juve in the summer and will reportedly renew their interest in the Italian at the end of the season.

Following the completion of their £300m Saudi takeover, Newcastle are hoping to attract world-class talent to the club, with Chiesa very much fitting the bill.

The Magpies officially have the wealthiest owners in world football, worth a staggering £320billion, and could hand Juve a blank check for Chiesa.

But they may still find it difficult to attract players ahead of the likes of Real Madrid, who still hold a massive pull despite their financial issues.

Los Blancos’ Italian manager Carlo Anchelotti is said to be a huge admirer of Chiesa and is desperate to bring him to the club.

Real are reportedly also prepared to offer Juve a player in exchange to sweeten the deal, with the likes of Eden Hazard or Marco Asensio possible candidates.

Chiesa is thought to be next on Madrid’s list should they fail in their pursuit of PSG star Kylian Mbappe, having had a £145m bid rejected in the summer.

PSG boss Mauricio Pochettino is determined to hold onto the Frenchman and Chiesa will be next in line for Real Madrid if he does decide to stay.

Pochettino told Marca: “The club will do everything possible to keep Kylian.

“Because we are talking about one of the best players in the world, 22 years old and with great potential.

“The club will try to convince and seduce him to continue here.”

Chiesa is a just over halfway through a two-year loan spell in Turin and the Old Lady has an obligation to sign him next summer for £43m.

Juventus consider him ‘untouchable’, but with the club seventh in Serie A and struggling, they may find it difficult to hold onto him next season.

If he does decide to leave, Newcastle will have a job on their hands to persuade Chiesa to join them ahead of his other suitors, with Man Utd also keen on the player.

He could be enticed to St. James’ Park by being part of the exciting project to turn the sleeping giant into a European super-club, rather than solely by money.

Though this will not happen overnight, and a player of Chiesa’s calibre will want to win trophies and play at the highest level, which is something both Chelsea and Madrid can offer now.

New Toon director Amanda Staveley has vowed to provide her new club with ‘heavy investment’ to help attract top talent from around the world.

This will include a huge refurb of the club’s facilities, with Staveley claiming: “[Newcastle] can’t have the world’s greatest players with a really terrible changing room”.

Newcastle are reportedly eyeing a huge squad overhaul in the summer, with targets including Timo Werner, Niklas Sule and Philippe Coutinho. 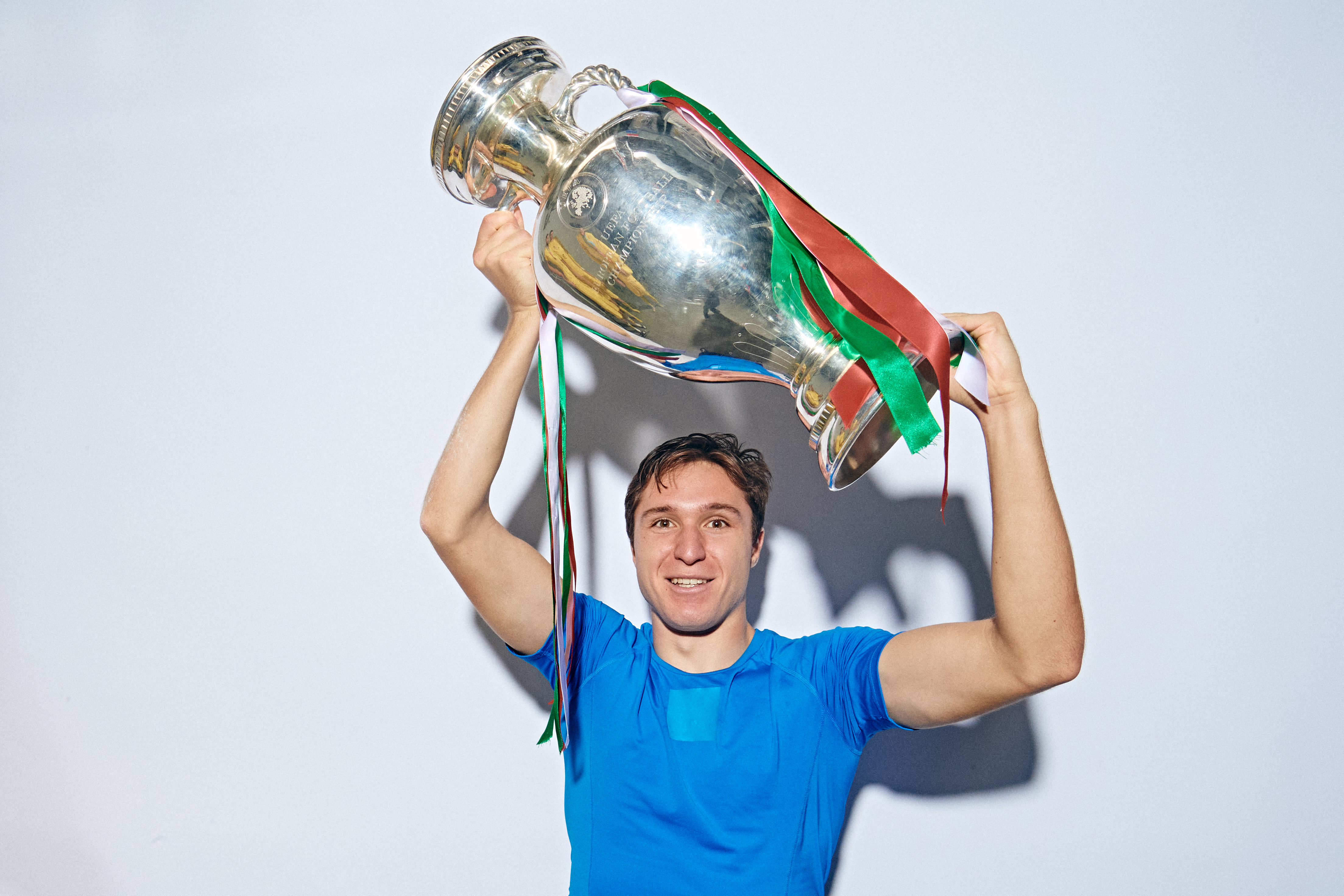 Chiesa was a standout performer for Italy as they triumphed at Euro 2020 in the summerCredit: Getty