NEWCASTLE UNITED are in line to be the next Premier League club to feature in Amazon’s All or Nothing series.

Manchester City and Tottenham were the first team documented in the All or Nothing seriesCredit: PA 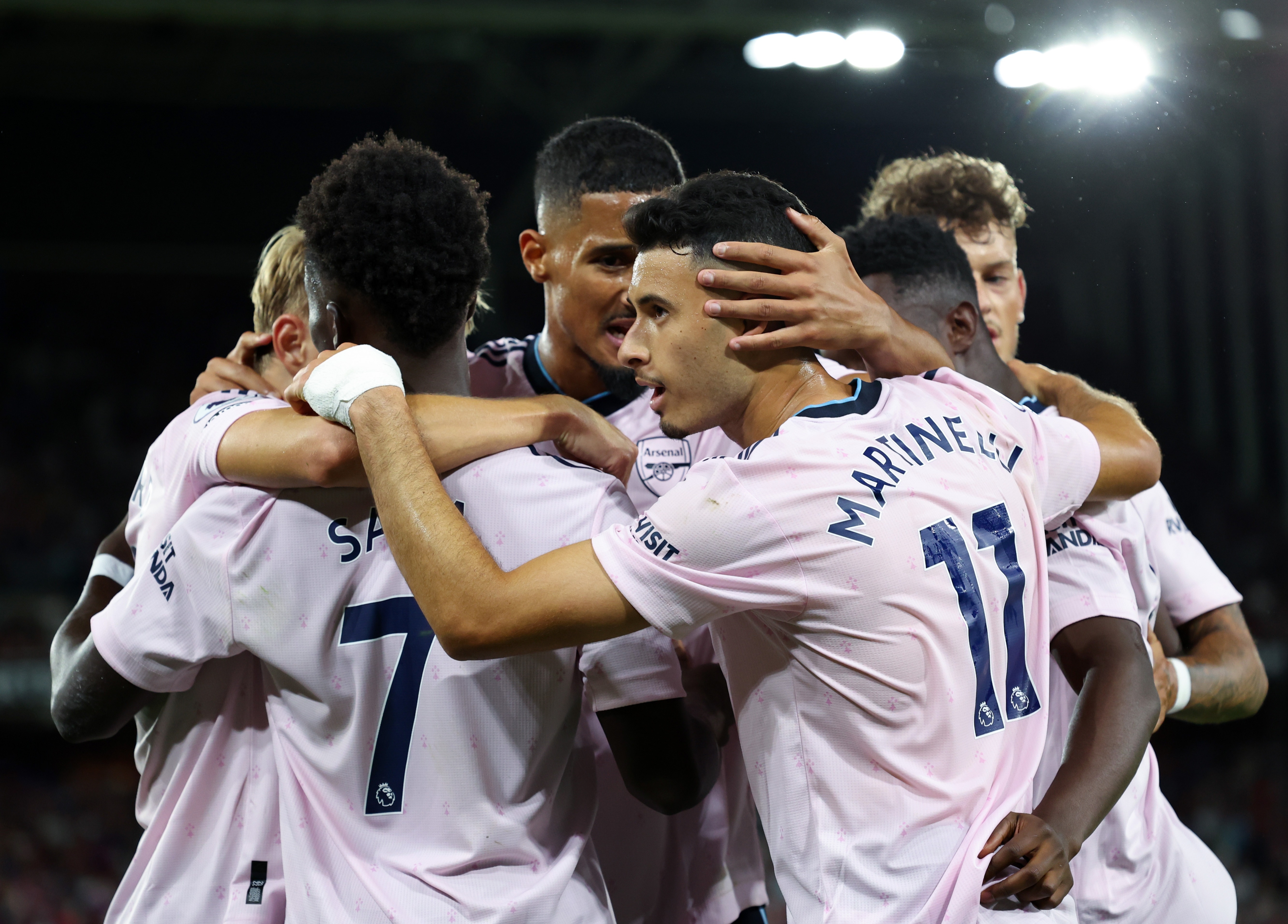 Arsenal’s 2021/22 season is currently being shown on the global broadcasterCredit: GETTY 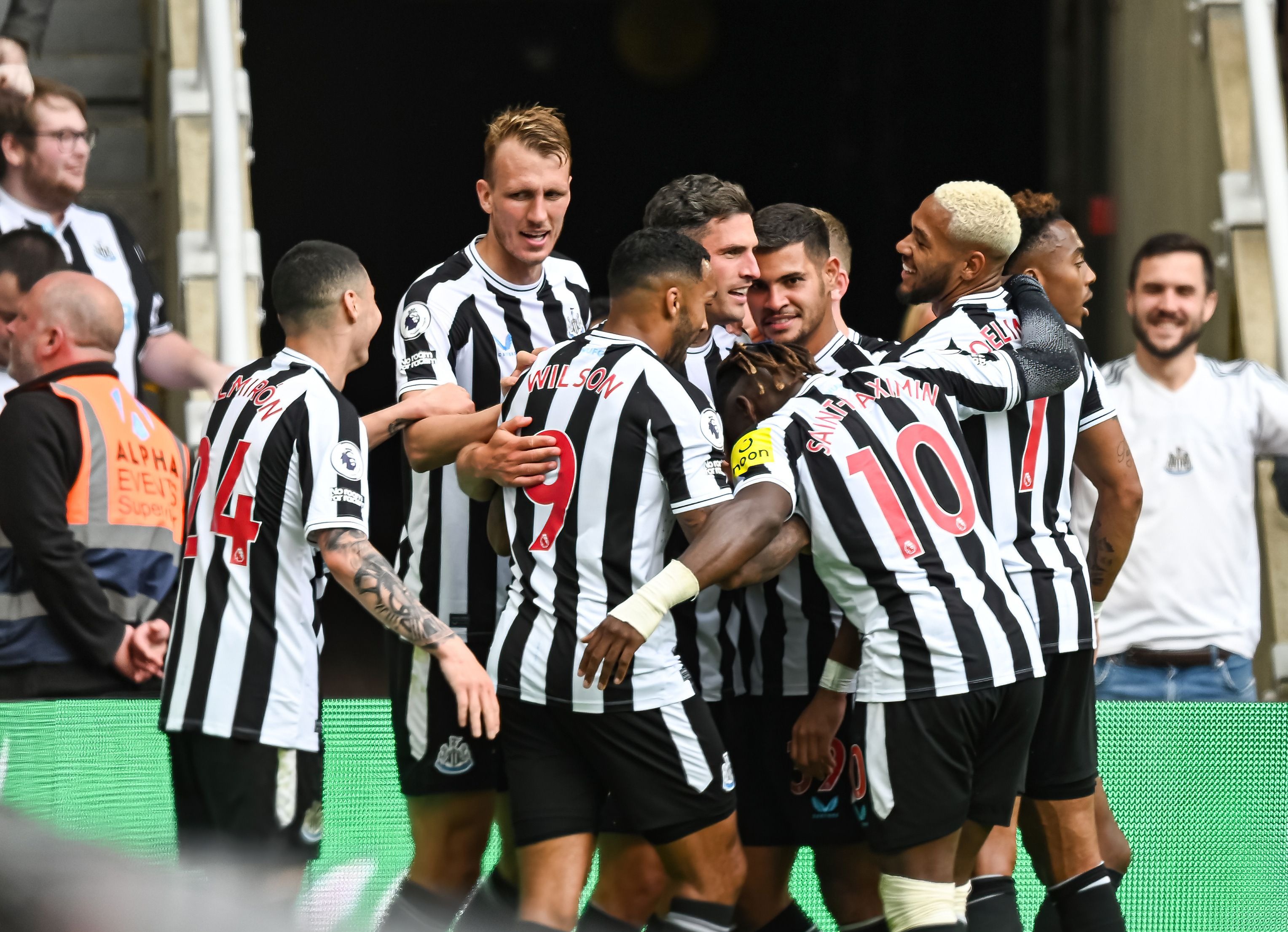 Mega-rich Newcastle could begin filming with Amazon next seasonCredit: REX

And they’re looking to strike a deal to go behind the scenes at St James’ Park.

That’s according to The Daily Mail, who claim Amazon want to film the newly-rich North East club for the duration of the 2023/24 season.

The season would hit the silver screen in the summer of 2024 and could provide a unique insight into life at the club since the Saudi-led takeover last October.

Amazon chiefs, however, will face an uphill battle to convince the Newcastle brass to give them all access as they’ve already turned down multiple offers from production companies. 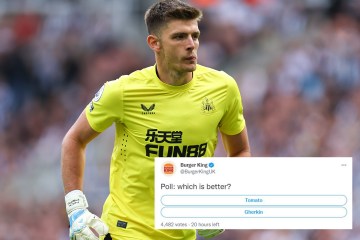 But they could very well change their mind if they receive a suitable offer from the broadcaster – who would provide them with a huge platform to expand as a global brand.

The latest season of All or Nothing is focused on Arsenal – with episodes on the North Londoners’ 2021/22 campaign being released intermittently.

And Gunners defender Gabriel Magalhaes believes the show has given an accurate depiction of life at the Emirates.

In a recent interview with Sky Sports, the Brazilian said of the documentary: “I’ve seen it.

“It’s good for showing the reality of what is actually going on in the dressing room in the day-to-day.

“People can understand things a little more and see how different it is from what they might imagine.

“As players, of course, we always play to win.

“But sometimes we lose games and there are difficult moments. Things happen.

“I think the documentary does a good job of showing the reality of what goes on.”

Newcastle will be back in action this afternoon, travelling to the Amex Stadium to take on Brighton.