NEWCASTLE are set to hold talks with manager Eddie Howe over a new contract, reports suggest.

That is according to the Daily Mail, who report that the Magpies wish to reward Howe for securing their Premier League status ahead of next season.

Newcastle manager Eddie Howe is expected to be rewarded with a new dealCredit: Getty 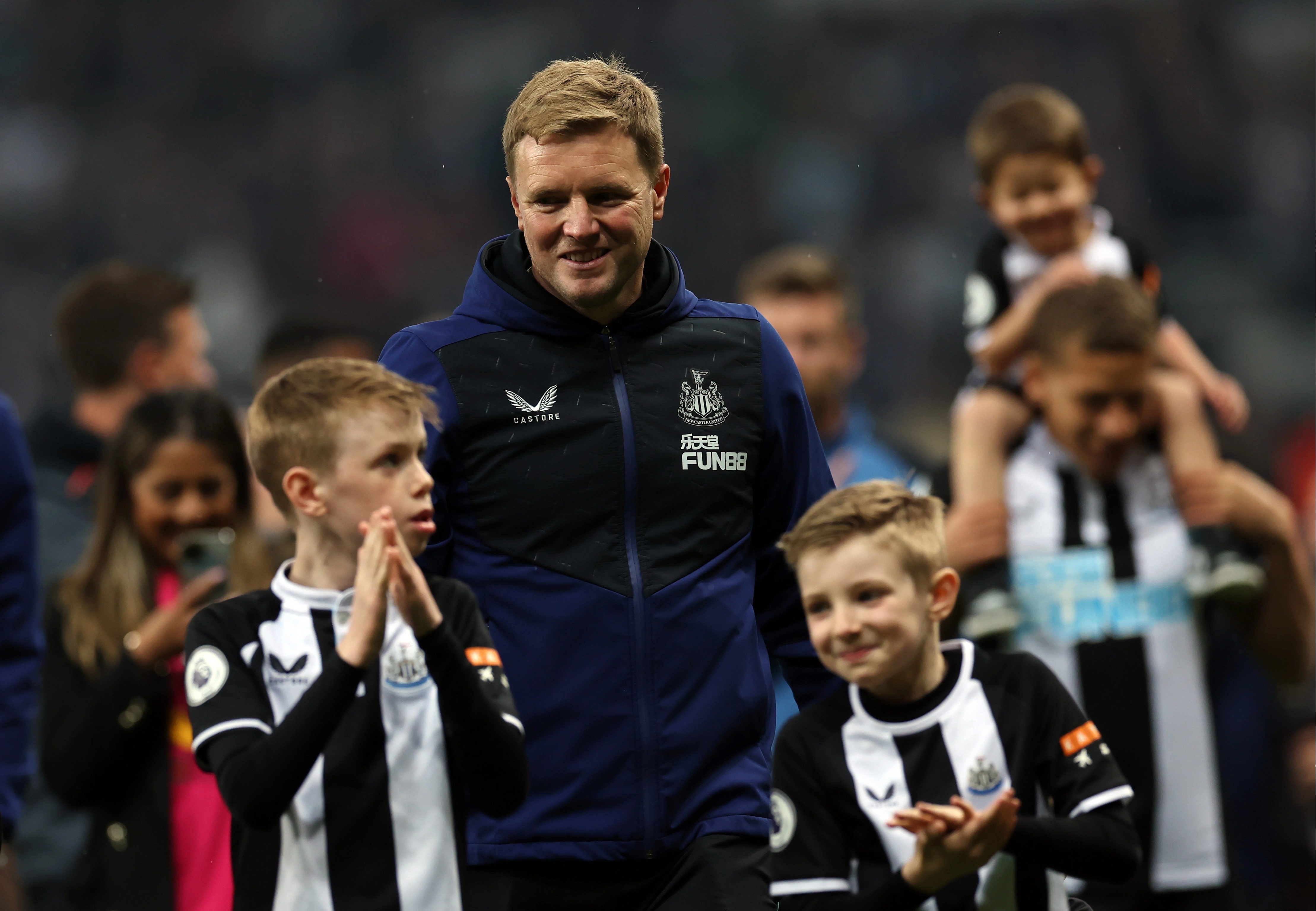 Eddie Howe’s family is expected to join him at Newcastle after a successful first yearCredit: Getty

Negotiations are set to begin during the summer and the Toon will be hoping that an agreement is reached by the time next season kicks off in early August.

The 44-year-old took over during a very difficult time in November when the Magpies were 19th in the table but still managed to turn things around and help them climb up to safety in mid-table.

Both parties are generally relaxed over upcoming negotiations but there has been a sudden realisation that the Amersham-born tactician only has two more years to run on his contract.

It is thought that his current deal is worth £4million per year, which is similar to the one he had previously signed at Bournemouth.

Howe sees his long-term future at Newcastle, which is why his family is expected to move up north with him in the coming months.

His wife and three kids are still residing in the south coast but the former Cherries boss has convinced the Toons’ hierarchy and fans he deserves a longer stay at the club.

His work in Tyneside has also seen him getting shortlisted as Manager of the Year.

That has earned him a close relationship with Newcastle’s co-owners Amanda Staveley and her husband Mehrdad Ghodoussi.

Howe has amassed a total of 12 wins and 10 losses in 26 matches ever since replacing Steve Bruce in the hotseat. 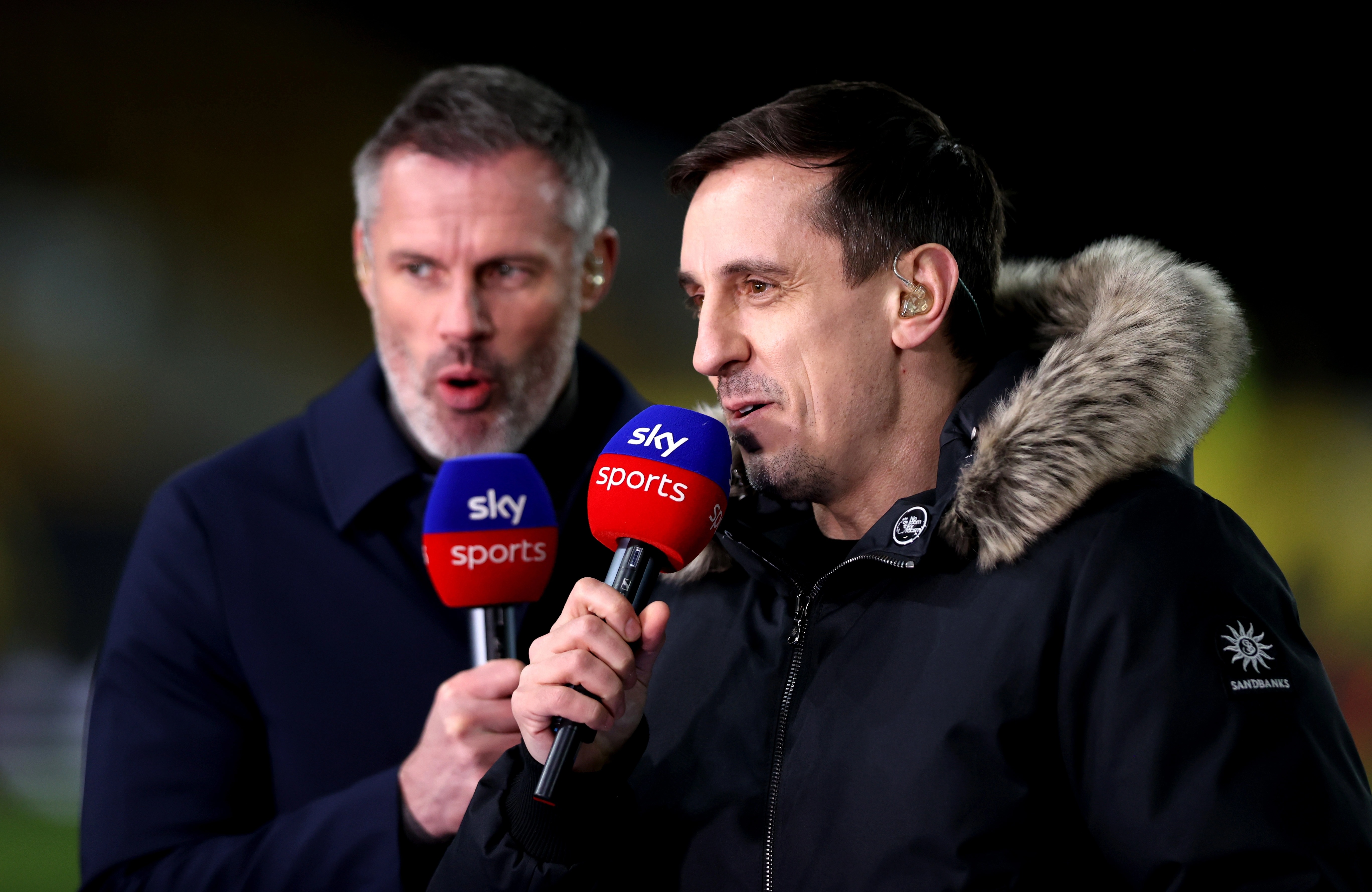