NEWCASTLE are willing to pay almost £500,000 a week to land Jesse Lingard on loan.

But they are ready to strike on back-up targets if they fail to land the midfielder, with Tottenham’s Dele Alli top of the list. 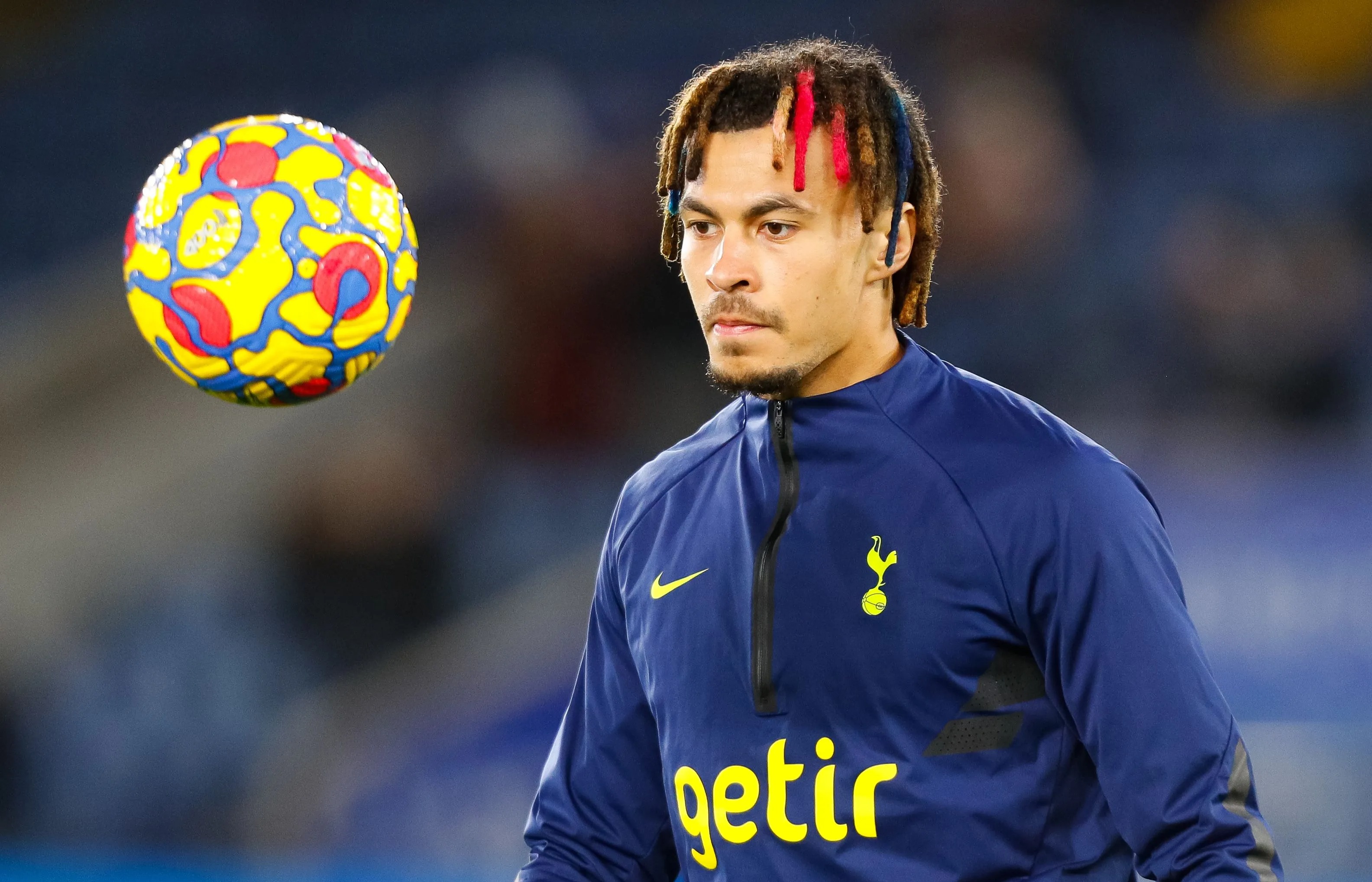 Alli could also be contacted by Newcastle if they cannot secure LingardCredit: Rex

Lingard is their first choice and Toon hope to add him to their Saudi training camp this week.

The England star, 29, is with the Man United squad in Dubai, which is a three-hour flight from the Magpies winter break base in Jeddah.

The Red Devils rejected Newcastle’s first offer with the England midfielder, who is out of contract in the summer, still unsure if they will sanction a move.

A second bid was made last week and the relegation-threatened Magpies are now ready to pay a whopping loan fee north of £6million to land Lingard for the final four months of the season.

But Man United’s indecision over whether to let him leave has left Newcastle boss Eddie Howe ready to swoop for Alli.

The 25-year-old is out in the cold under Tottenham boss Antonio Conte and was not even in their squad for Sunday’s defeat to Chelsea despite a raft of injuries.

Spurs are open to both a transfer and a loan, but while Alli is not believed to be keen on a permanent move to Tyneside right now he could be persuaded by the promise of regular football until the summer.

They have been left frustrated by the Spanish club’s hardball negotiations but could strike a deal if they are willing to pay £38m.

Burnley’s James Tarkowski remains of interest despite the Clarets’ reluctance to negotiate with Newcastle after they triggered Chris Woods’ £25m release clause.

And the Mags are also waiting for Premier League approval to add Majed Al Sorour to their board.

Al Sorour is the chief executive of Golf Saudi and attended this month’s FA Cup third-round defeat to League One Cambridge at St James’ Park.