NEWCASTLE UNITED’S pursuit of Sven Botman has taken yet another turn following a fresh bid of £39million, according to reports.

Botman, 22, has been a long-term target for Newcastle as they seek defensive upgrades to help them push into the top half of the Premier League.

Lille are pushing for Botman to accept Newcastle’s offerCredit: AFP 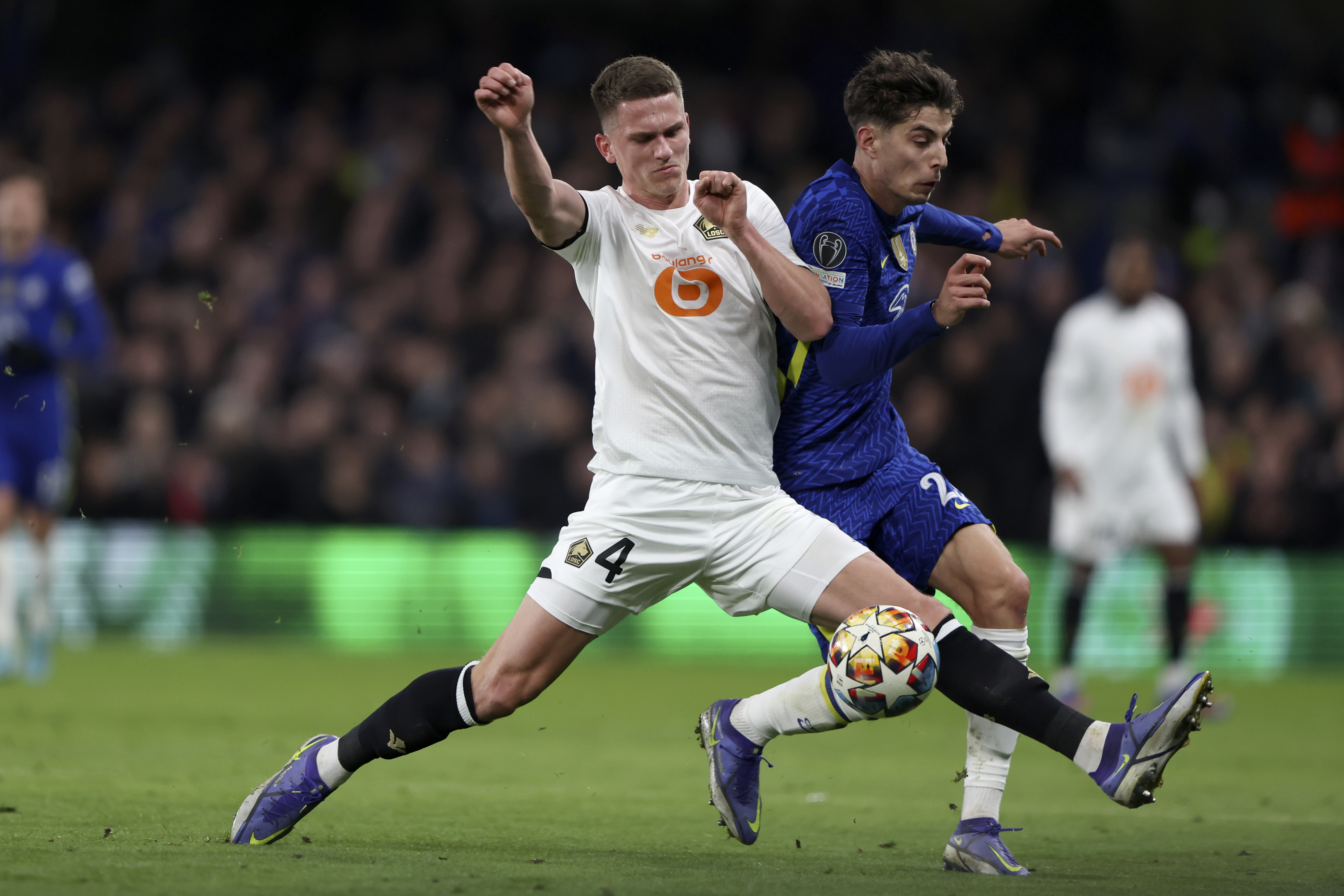 Botman had an impressive campaign for the Ligue 1 sideCredit: AP

The Magpies failed to get their man in January, with Lille playing hardball over the deal at the time.

However, now the Ligue 1 side are far more relaxed over the costing of a deal, but Botman remains the elusive party to convince, with the defender desperate to instead join Italian giants AC Milan.

According to Gianluca Di Marzio, Lille have accepted a bid of £39million including add-ons for the Dutchman from Newcastle and are encouraging Botman to agree personal terms.

But the pull of Champions League football, competing for trophies immediately, and playing for a major club such as Milan continues to dominate the heart of Botman. 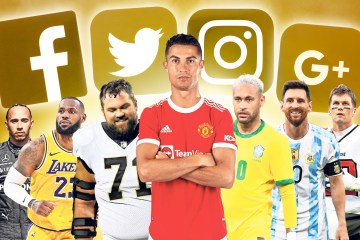 Newcastle have already completed two signings during the current window; Matt Targett from Aston Villa and Nick Pope from Burnley.

But the slow movement on deals for Hugo Ekitike and Botman have left them ‘exasperated’ according to one report.

Newcastle were taken over by a Saudi-backed Public Investment Fund in the Autumn of last year, establishing them as the single richest club in the world in terms of owner financing.

This of course means the club have a far greater budget than some of Europe’s biggest teams on the continent who cannot boast the financial power of the Premier League.

Milan are one of these teams, and would need a more structured deal to be able to afford Botman.

Although it has previously been claimed the Rossoneri have dropped out of the race for the defender entirely after learning of the large price tag which Lille have attached to him. 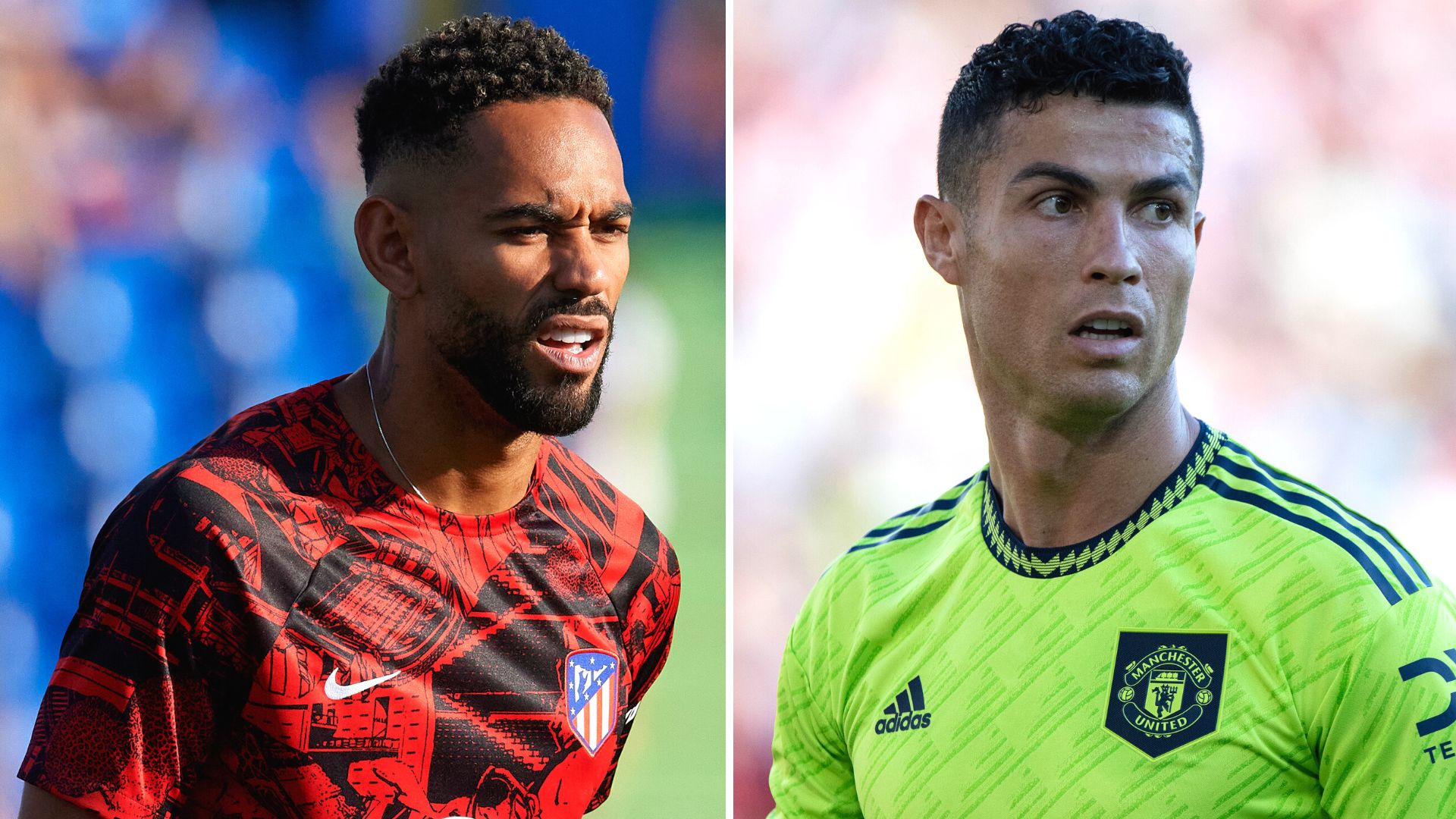