NEWCASTLE UNITED are keeping tabs on Christian Pulisic – and could go for a triple swoop involving Chelsea team-mates Callum Hudson-Odoi and Conor Gallagher. 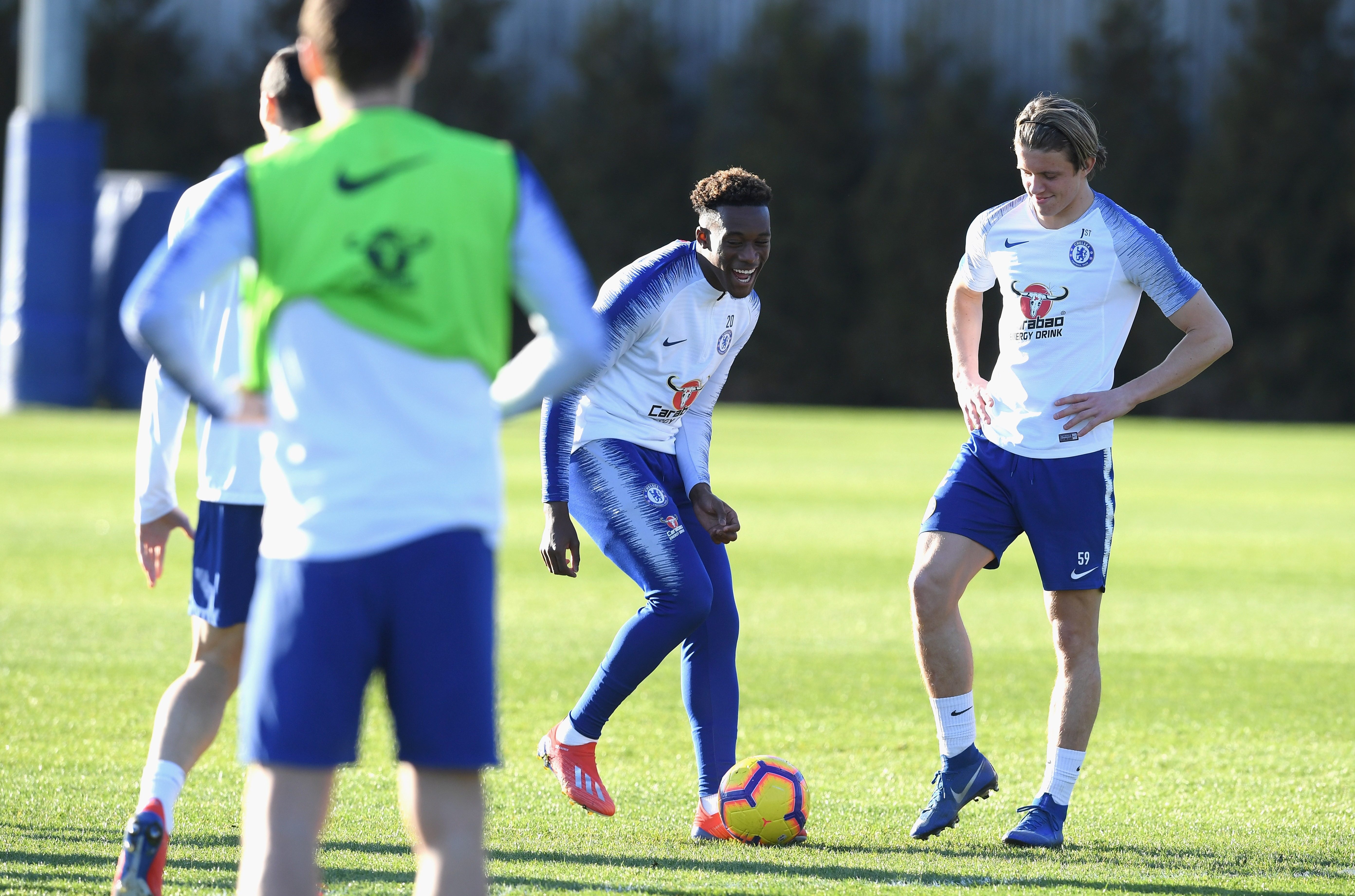 And the Magpies are also interested in signing Blues duo Callum Hudson-Odoi and Conor GallagherCredit: GETTY

Pulisic struggled to hold down a place in the West Londoners’ starting XI last season and could find himself warming the subs bench this campaign.

And Newcastle are reportedly willing to offer him regular first-team football should Chelsea deem him surplus to requirements.

That’s according to The Athletic, who claim the Magpies “would consider” a swoop for the USA international if Chelsea make him available.

Toon boss Eddie Howe is also said to be interested in signing Blues stars Hudson-Odoi and Gallagher – who are also far down the Stamford Bridge pecking order. 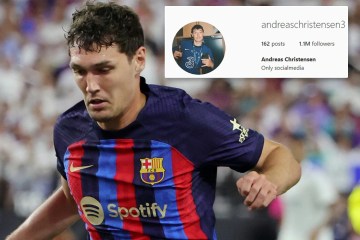 It’s claimed Howe has asked Chelsea to “keep them informed” of whether or not they plan to let the duo leave the club this summer.

Pulisic featured prominently in Chelsea’s pre-season tour of America, during which Tuchel hinted the winger would have a prominent role to play this campaign.

He said: “For sure, it’s the first time in the US since I’m in Chelsea. We can see everybody is excited about Christian.

“He is an American international player and captain for America, and he is an important player for us.

“I think he enjoys being in LA, Las Vegas, and now we go to Orlando.

“He enjoys being in his home country and playing for Chelsea and presents himself within the squad.

“Of course, we can clearly see the excitement around him.”

Chelsea kicked off their Premier League campaign last Saturday with a 1-0 win over Everton at Goodison Park.

The Blues will be back in action on Sunday afternoon, welcoming London rivals Tottenham to Stamford Bridge.