Magpies boss Eddie Howe is keen to bring in a new shot-stopper in the summer to battle Martin Dubravka for the No1 jersey.

Manchester United goalkeeper Dean Henderson is said to be a summer target for NewcastleCredit: Getty 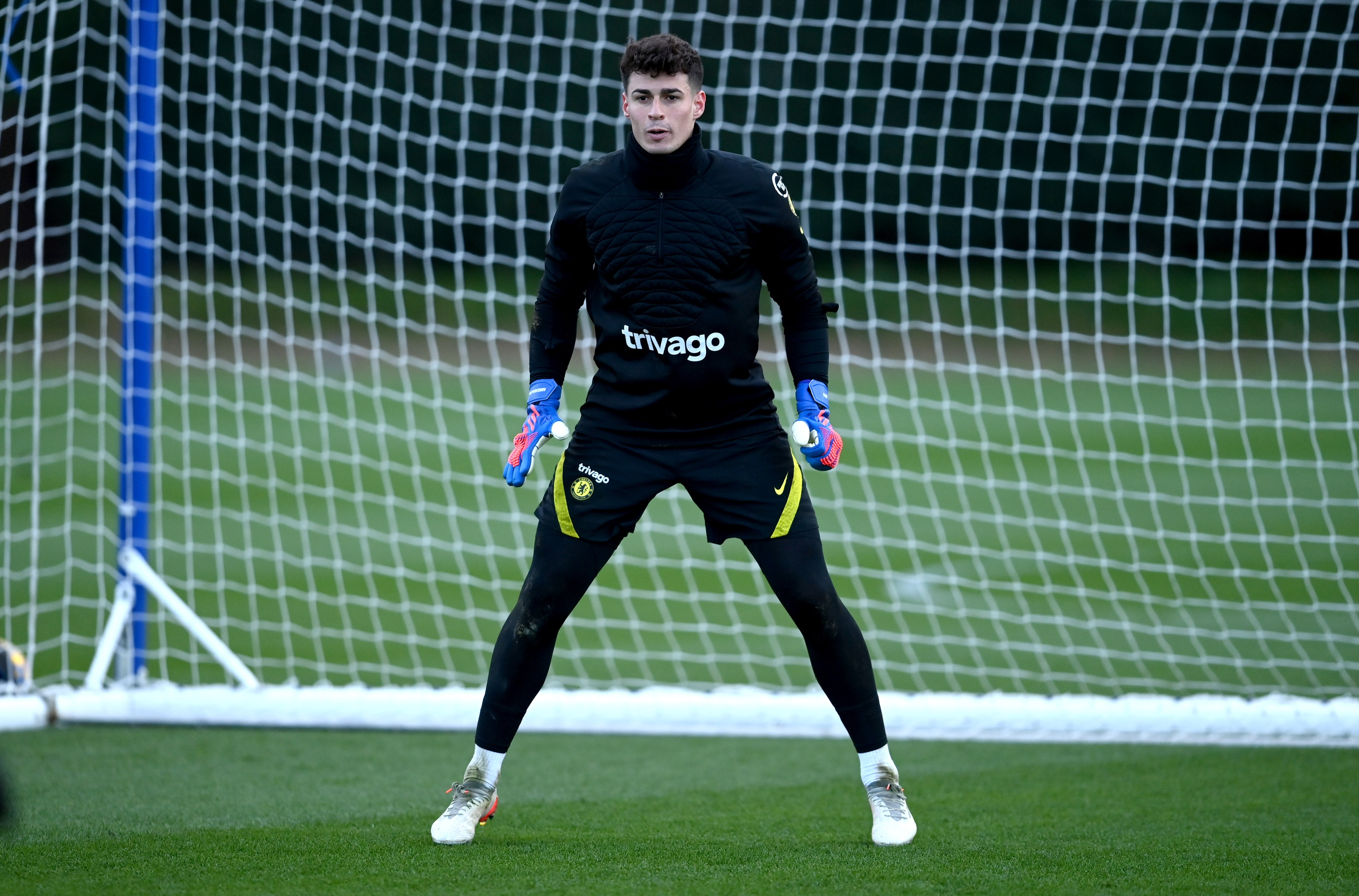 Chelsea’s Kepa Arrizabalaga has also been linked with a switch to St James’ ParkCredit: Getty

And according to the Daily Mail, work is already underway at St James’ Park on securing reinforcements in the upcoming transfer window.

They state that Henderson and Kepa are being eyed up, with both players out of favour at their current clubs.

Meanwhile Kepa is the No2 at Chelsea behind Edouard Mendy, with the Spaniard limited to just four top-flight appearances this term. 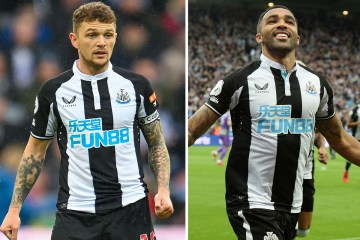 The Mail also add that Arsenal’s Bernd Leno remains a target after Newcastle failed to sign him in January.

Leno, who started in Saturday’s 1-0 win against Aston Villa in the absence of Aaron Ramsdale, is expected to depart the Emirates in the near future.

West Brom star Sam Johnstone is claimed to be the final goalkeeper on Newcastle’s wishlist as he approaches the end of his contract.

Though the Toon face competition in the race to secure the services of the England international.

SunSport exclusively revealed earlier this month how United, Tottenham, West Ham and Southampton are weighing up a move for the 28-year-old.

In other news, Newcastle have received a double boost regarding injured duo Kieran Trippier and Callum Wilson.

January arrival Trippier broke his foot in last month’s 1-0 win against Aston Villa where he scored the game’s only goal.

Meanwhile Wilson has been out since December with a calf injury after picking up the problem in the 1-1 draw against United.

But according to the Telegraph, both are targeting a return in late April to face Crystal Palace.