JOEY BARTON has goaded Sunderland fans by claiming: I will never be your manager.

The Bristol Rovers boss, 38, reckons some Wearsiders would love to see him in charge at the Stadium of Light. 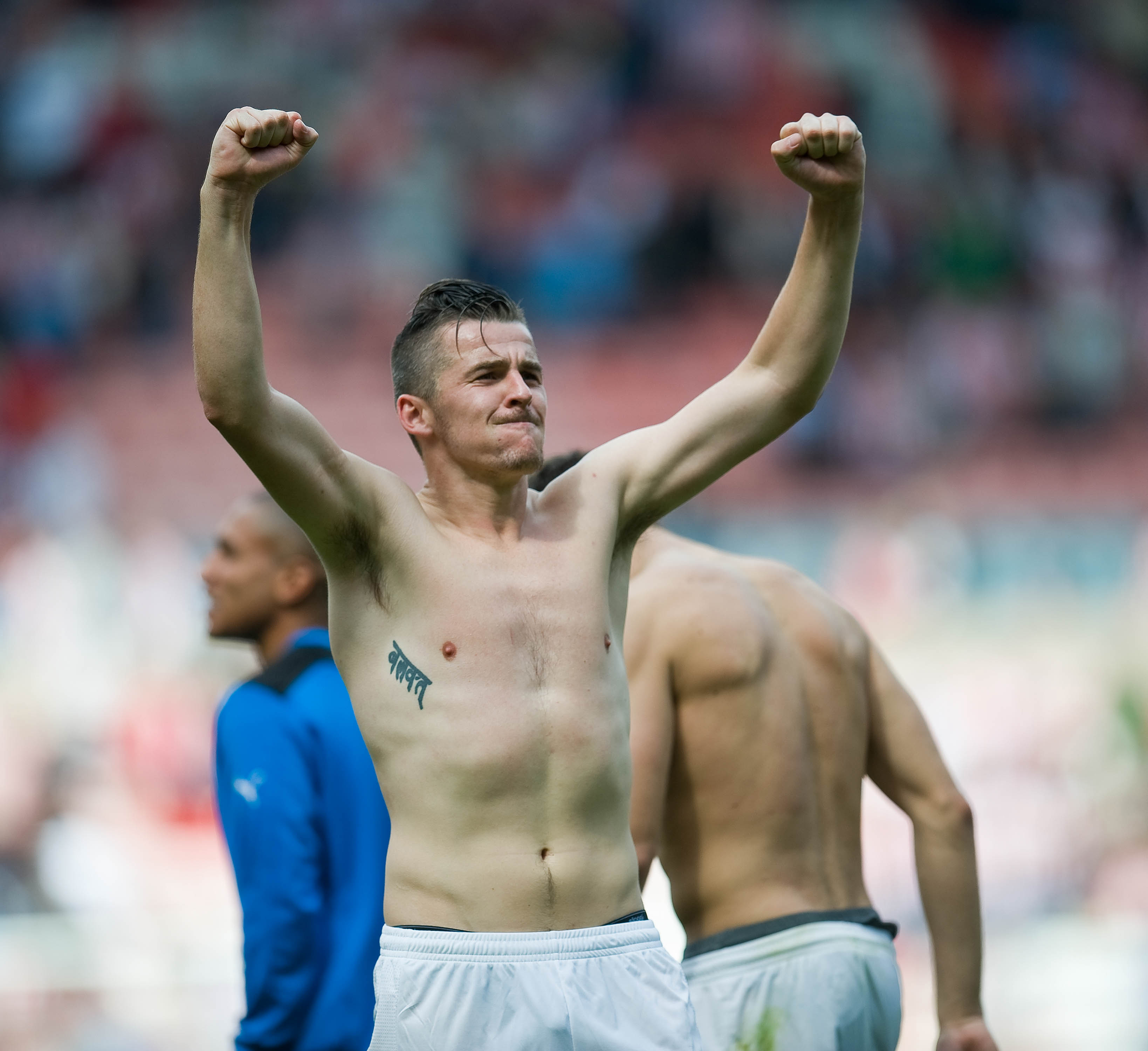 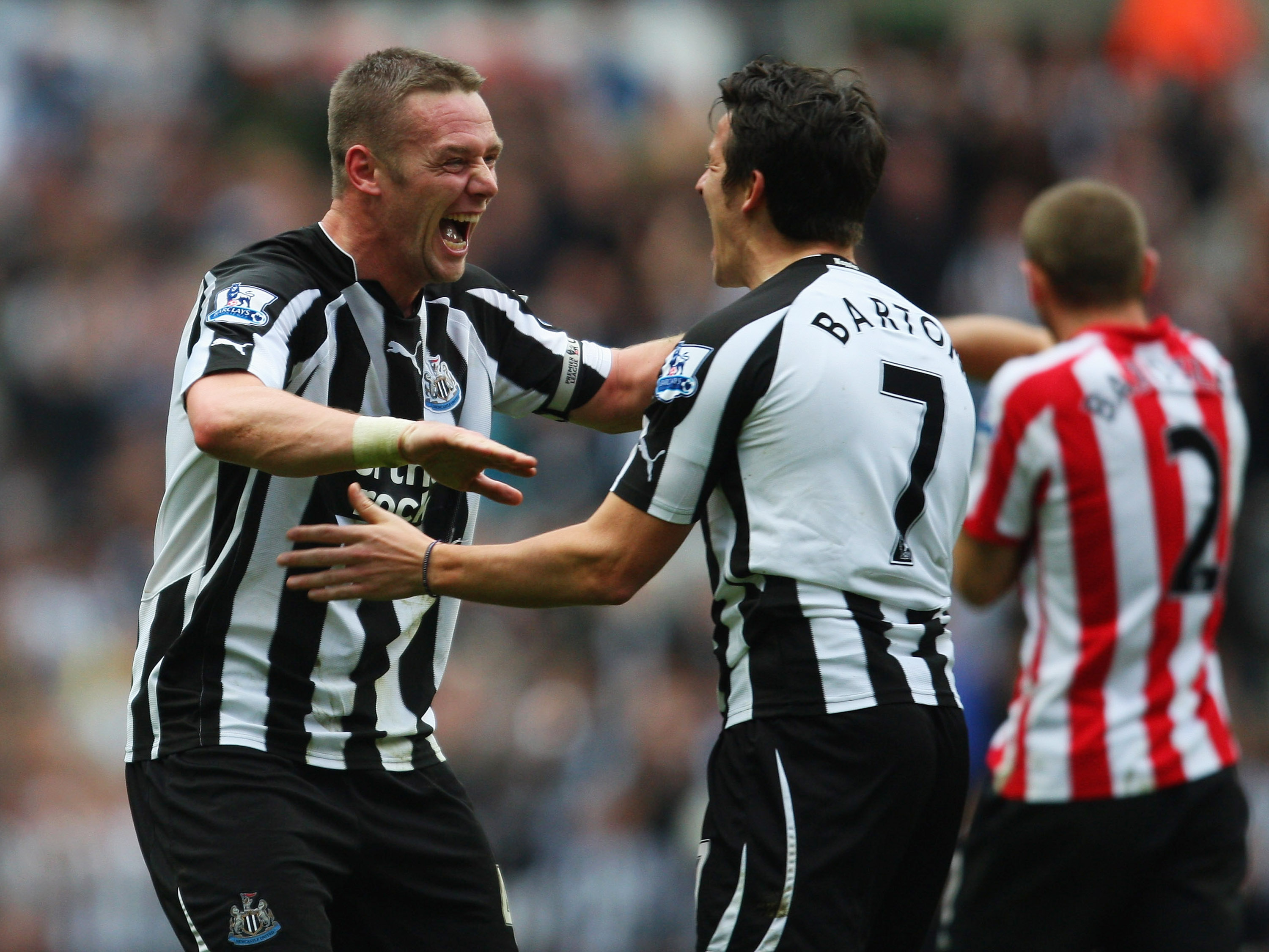 Barton celebrates with Kevin Nolan during Newcastle’s 5-1 win over Sunderland in 2010Credit: Getty

But he maintains his playing days at fierce rivals Newcastle have put paid to that idea.

Barton said: “The red-and-white side of the north-east don’t like me and they’ve made that clear every time I’ve played and managed there.

“But, deep down, I think there’s a side to them that secretly does like me  and they would one day probably want me to manage Sunderland. But they just can’t say that out loud because they know I’d reject them.

“As much as they want me, I could never do it because my heart is black and white. I love Newcastle.”

Barton will love nothing more than denting Sunderland’s promotion bid when lowly Rovers host their high-flying League One rivals today.

In a bid to halt a run of three defeats on the spin, Barton has turned teacher.

He added: “We had a psychology class on Monday — a bit of Jungian archetypes about embracing fear.

“On Thursday, it was a football history lesson — how the Italians like Franco Baresi defend.” 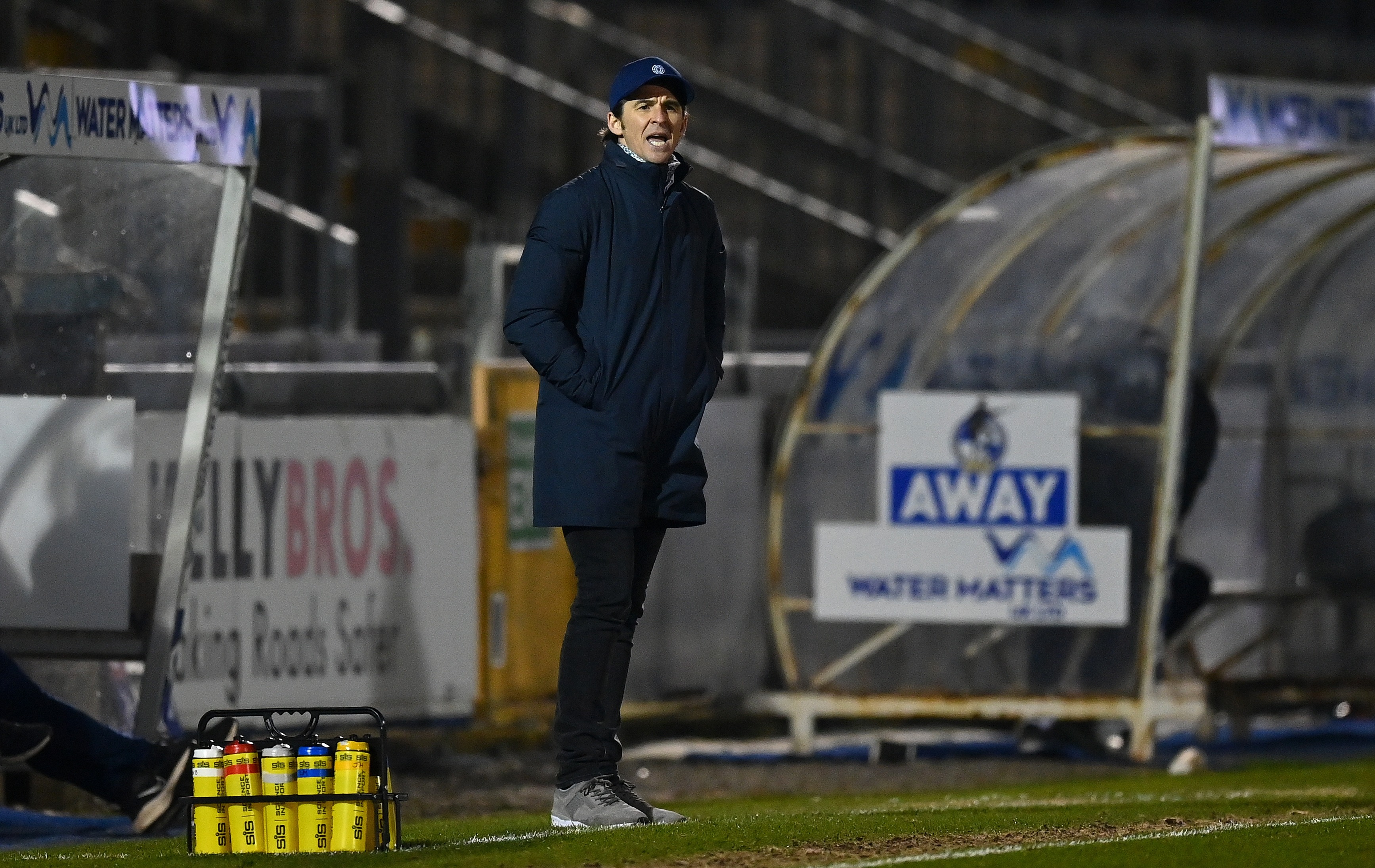 Black Cats boss Lee Johnson is on a mission to banish the demons, knowing the side have not won in six matches against Barton.

He said: “It’s another one of these Sunderland hoo-doos! Another one we have to try and banish.

“They’re fighting for their lives and I don’t think there is a better person to have at the helm. Joey has been a winner all his career.”

Danny Simpson in training to return to the field