FRENCH Champions Lille have announced the signing of Hatem Ben Arfa after the 34-year-old spent the last six months without a club.

The former Newcastle hero has been a free agent since leaving fellow French outfit Bordeaux last summer and signs on a short term deal until the end of the season. 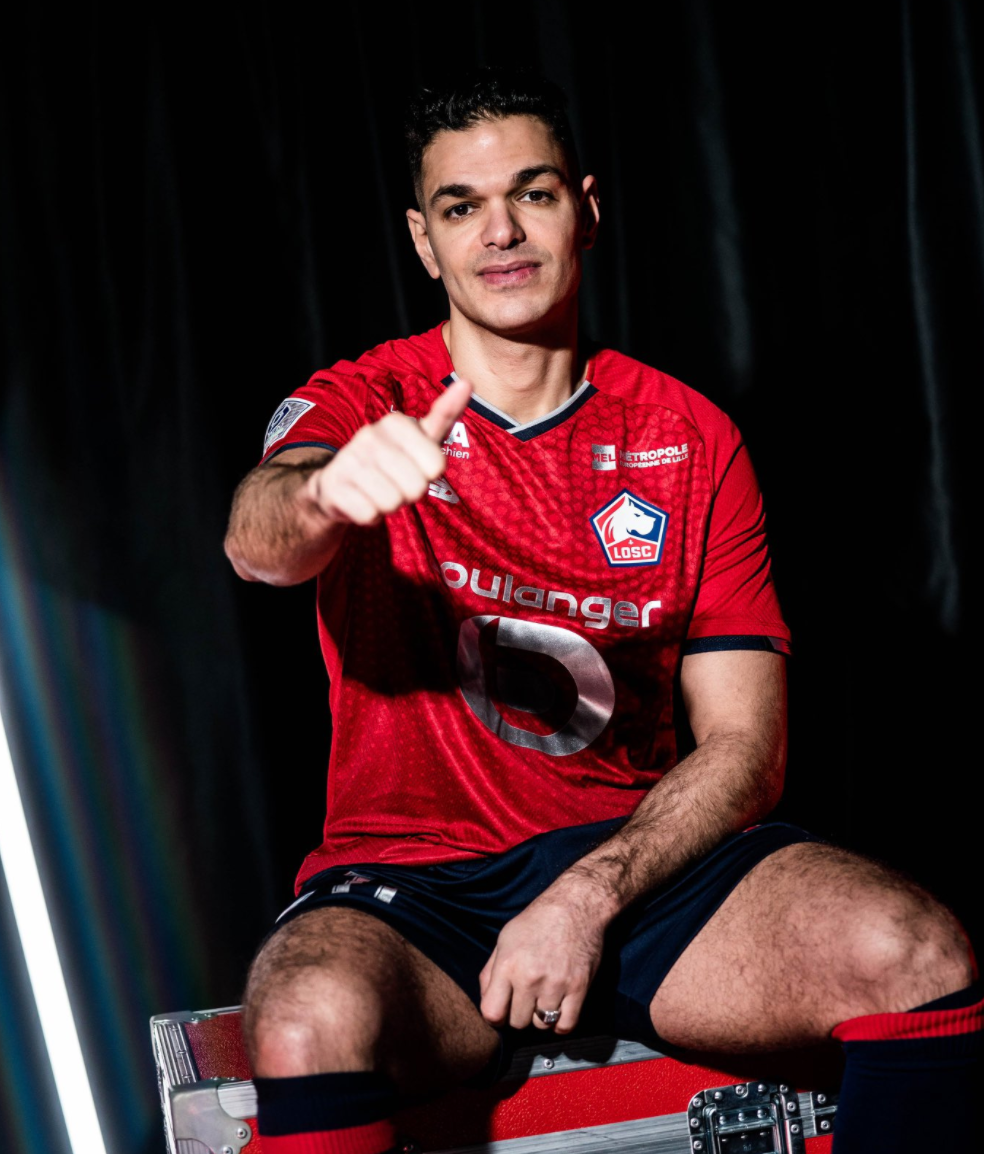 Ben Arfa has penned a six-month contract with Lille after joining as a free agentCredit: Twitter / @Losclive

Lille confirmed the transfer this afternoon, tweeting pictures of Ben Arfa in his new colours.

He even spent time training with Lille before the move was announced.

Speaking after the deal was confirmed, Ben Arfa said: “Lille is an ambitious club, with a project. It’s exciting to participate. That’s why I came here, to Lille.

“I am 34 years old. I know myself well. I have known periods without playing. I know in which areas I have to work. I feel good. It’s the coach and the staff who will decide when I can play.”

Yazici did indeed depart this morning, joining CSKA Moscow on loan until the end of the season, but with an option to buy in the summer. 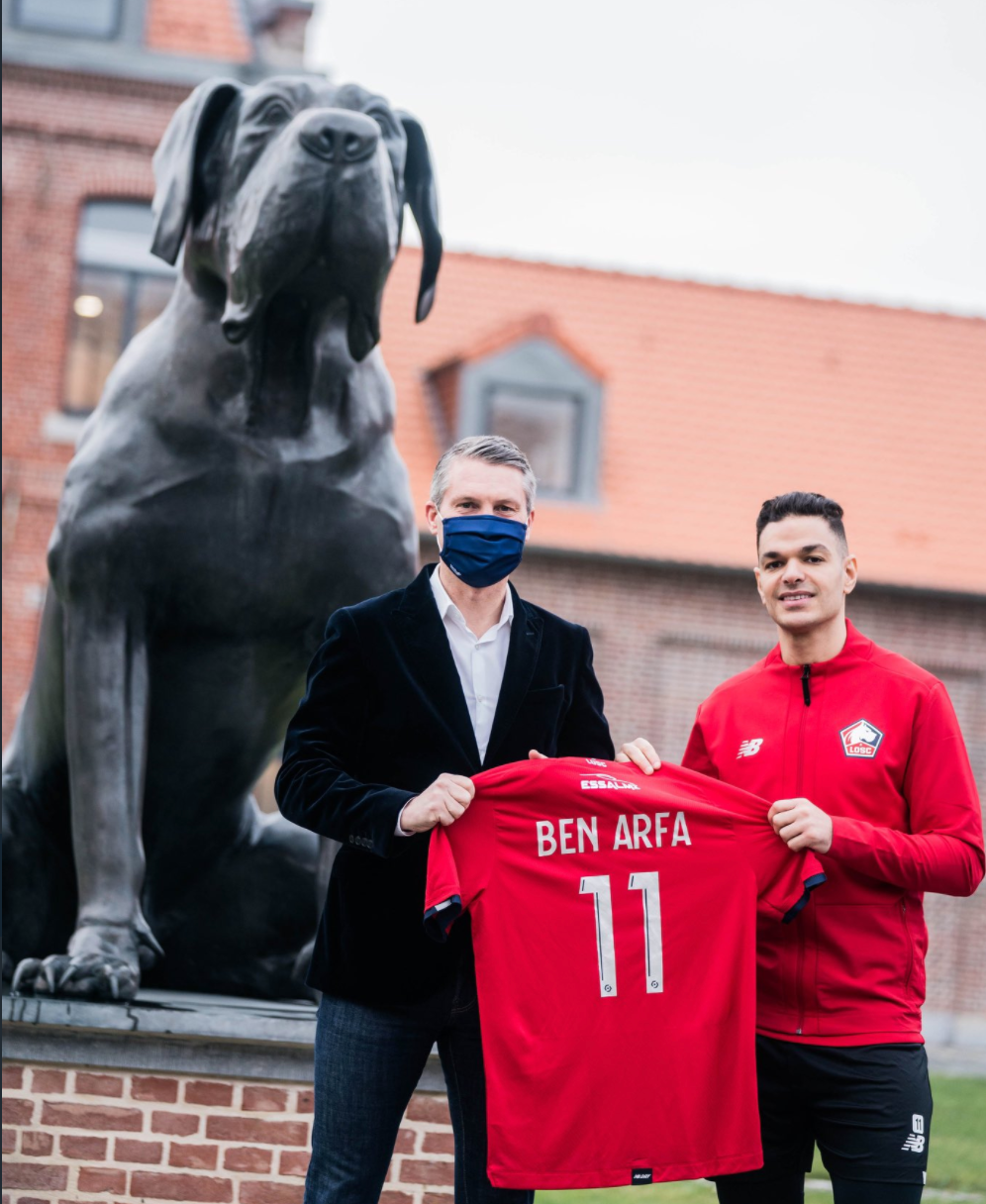 Ben Arfa was announced as a Lille player this afternoonCredit: Twitter / @Losclive 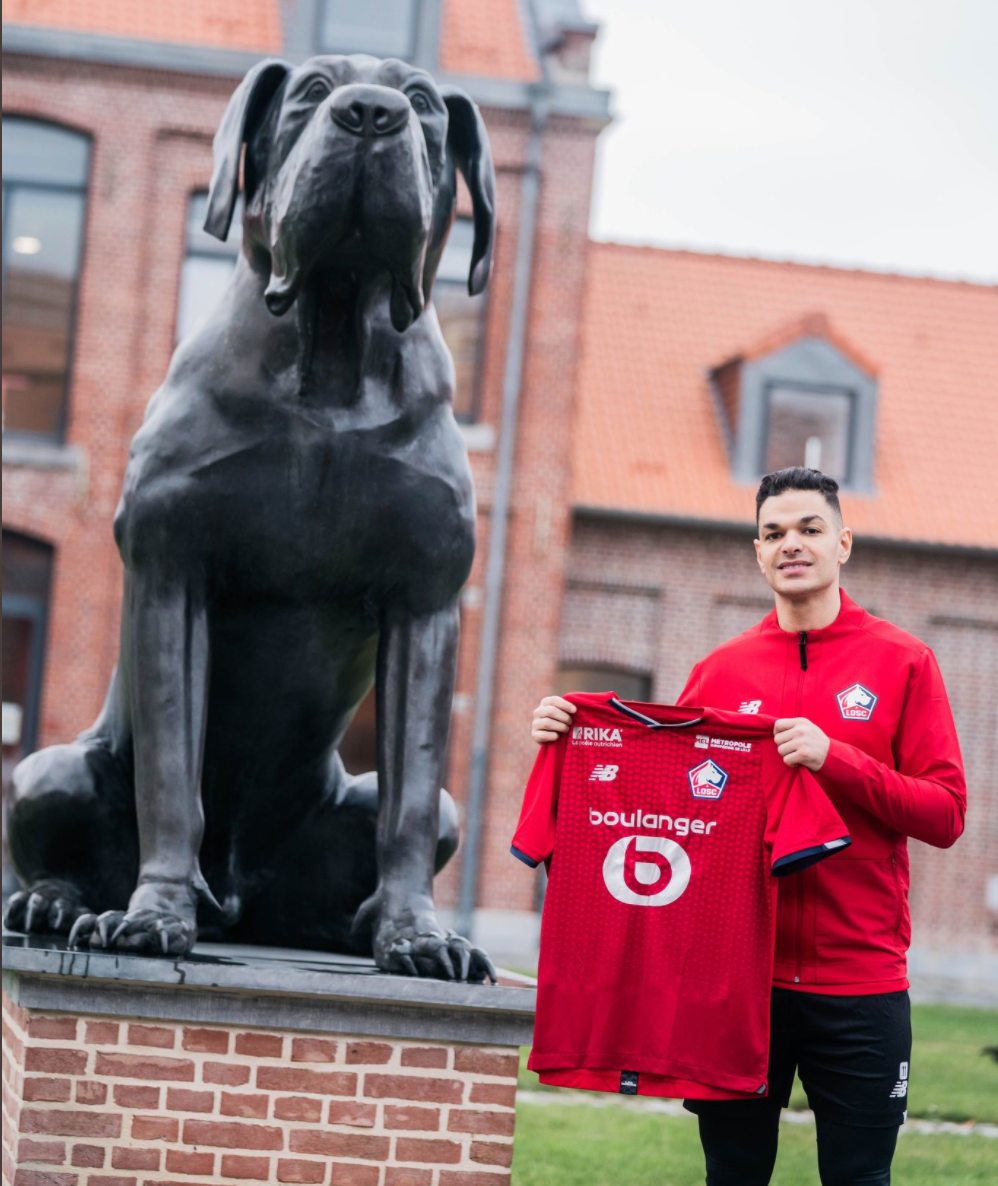 That freed up space to bring in Ben Arfa to last season’s Ligue 1 title winners.

And Lille boss Jocelyn Gourvennec is expected to play Ben Arfa through the middle for the second half of the campaign.

The transfer comes as no surprise, after club president Oliver Letang previously confirmed there was interest in Ben Arfa.

And after announcing the signing, Letang said: “The arrival of Hatem was conditional on the departure of Yusuf. He trained on Monday and Tuesday.

“He is a different profile, complementary and additional to the workforce that we have.”

Ben Arfa left Newcastle in January 2015 after being released from his contract, having played 86 times for the Magpies.

But since then he has ran out for FIVE teams in seven years, including a two-year stint with PSG.

He has also had spells with Rennes, Real Valladolid and Bordeaux, before signing for his latest club Lille.