NEWCASTLE are expected to welcome THREE new faces before the end of the January transfer window, according to reports.

Nketiah looks set to depart Arsenal before the end of the monthCredit: Getty 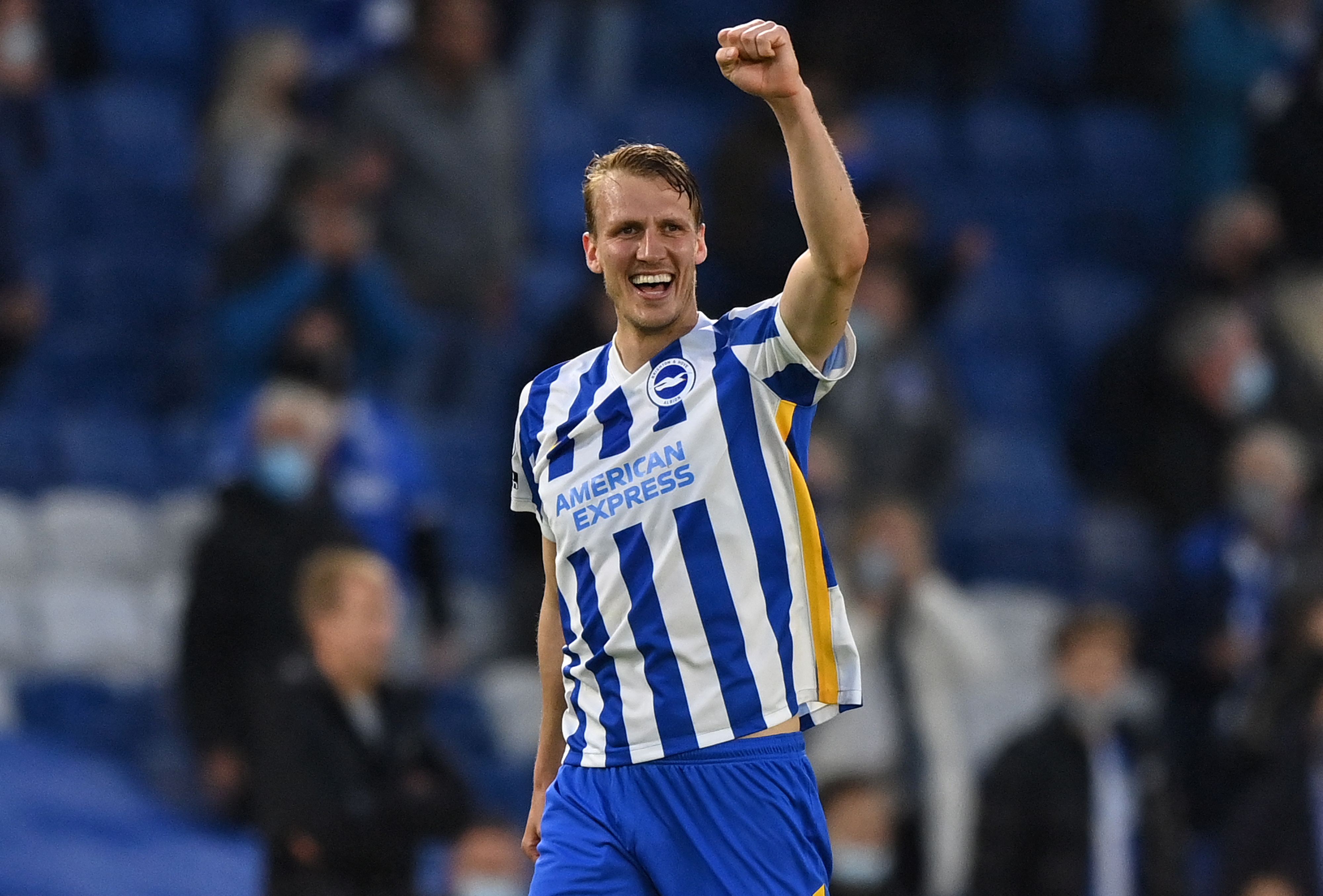 Burn could also be about to join up with NewcastleCredit: AFP

But a lot more could be on the way.

The Telegraph are reporting that Arsenal forward Eddie Nketiah, Brighton defender Dan Burn and Lyon midfielder Bruno Guimaraes are all close to joining the Magpies at St James’ Park.

Newcastle have quietly been working away on a deal for Nketiah – who is out of contract at the Emirates in the summer.

Talks are continuing with Arsenal, but a deal may not be agreed until Mikel Arteta can secure a suitable replacement.

Howe is keen to bring in a striker following Calum Wilson’s calf injury – which is expected to leave him sidelined until March.

Meanwhile, a first bid for Brighton man Burn was rejected by the south coast outfit. 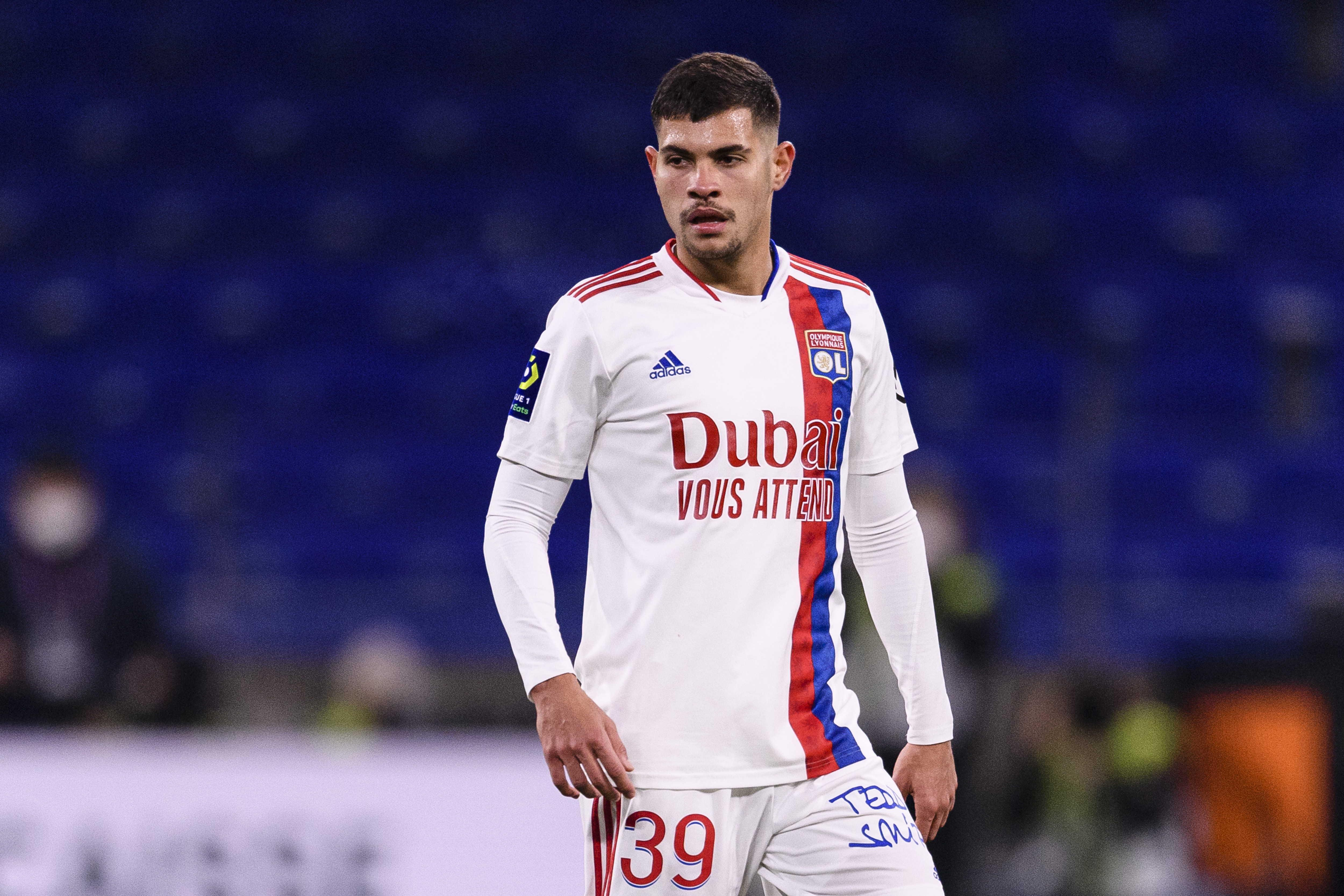 Guimaraes is expected to make the switch from Lyon to NewcastleCredit: Getty

However, Howe and Co have been encouraged to make another offer to prise the 29-year-old away from Graham Potter’s squad.

And 24-year-old Guimaraes, who has been capped three times by Brazil, will undergo a medical at Newcastle on Friday.

A fee in the region of £40million is being muted as the price Lyon are willing to accept.

But it is not only news of fresh faces which Newcastle fans will be pleased about.

Current star playmaker Allan Saint-Maximin has pledged his future to the club amid links with a potential summer exit.

He told The Times: “Without the takeover Kieran Trippier will not be here. It’s no longer just about ‘Come to Newcastle, stay for two or three years and then leave and Newcastle make money and then they bring in another player.’

“Now we have the money to keep all the best players.

“I love Newcastle, I love the supporters. I have never seen a love like this before.

“Supporters cry my name in every game. It is a different feeling and I don’t want to lose that, to be honest.”

But they could climb out of the relegation zone with a win over strugglers Everton on Tuesday, February 8.