Many of United’s players want former Spurs chief Mauricio Pochettino to take charge once Rangnick’s stint as interim manager is over. 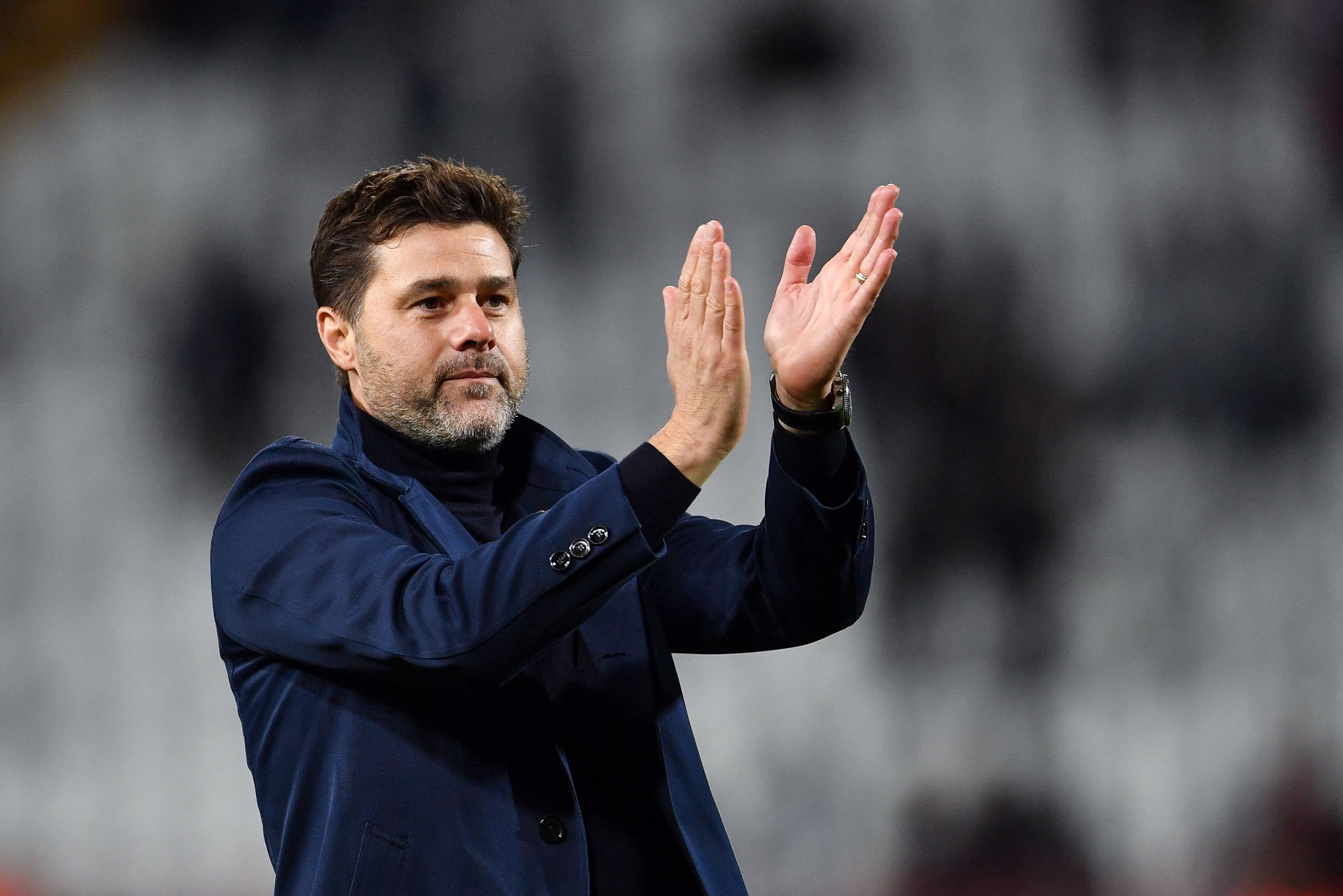 Mauricio Pochettino has been heavily linked with a move to Man Utd – and is favoured by the playersCredit: AFP

But Arnold, who has taken over from Ed Woodward as the senior executive at Old Trafford, has been won over by Rangnick’s championing of Ajax boss Ten Hag, 52.

Woodward drove attempts to bring in Pochettino from Paris Saint-Germain immediately after the sacking of Ole Gunnar Solskjaer in November.

When that proved impossible, there were still plans to sign players in January who would be able to hit the ground running if Poch were ready to take over in June.

But Rangnick, set to move into a consultancy role when his term as manager ends, is adamant Ten Hag is the right man to lead a long-term revival.

Appointing a new manager is far from the only big decision facing the two most powerful men at Old Trafford.

United desperately need a new centre-forward but are pretty much resigned to being out of the running for Erling Haaland.

Real Sociedad’s Alexander Isak is among the options being considered but the club needs someone able to deliver immediately, not a youngster who will take time to adapt.

Arnold and Rangnick must also resolve the future of Paul Pogba.

The Frenchman, 28, is showing signs of wanting to stay after his contract ends in June.

Pogba has returned to action after a long lay-off with a thigh injury but will have to perform well to convince United he deserves the kind of  salary he and agent Mino Raiola will be demanding.