The EFL Cup could be SCRAPPED and clubs lose out on £100million of gate receipts and TV revenue as a result of the expanded Champions League.

That’s the opinion of EFL chairman Rick Parry, who grimly believes the “demises of the League Cup” could be an “outcome”. 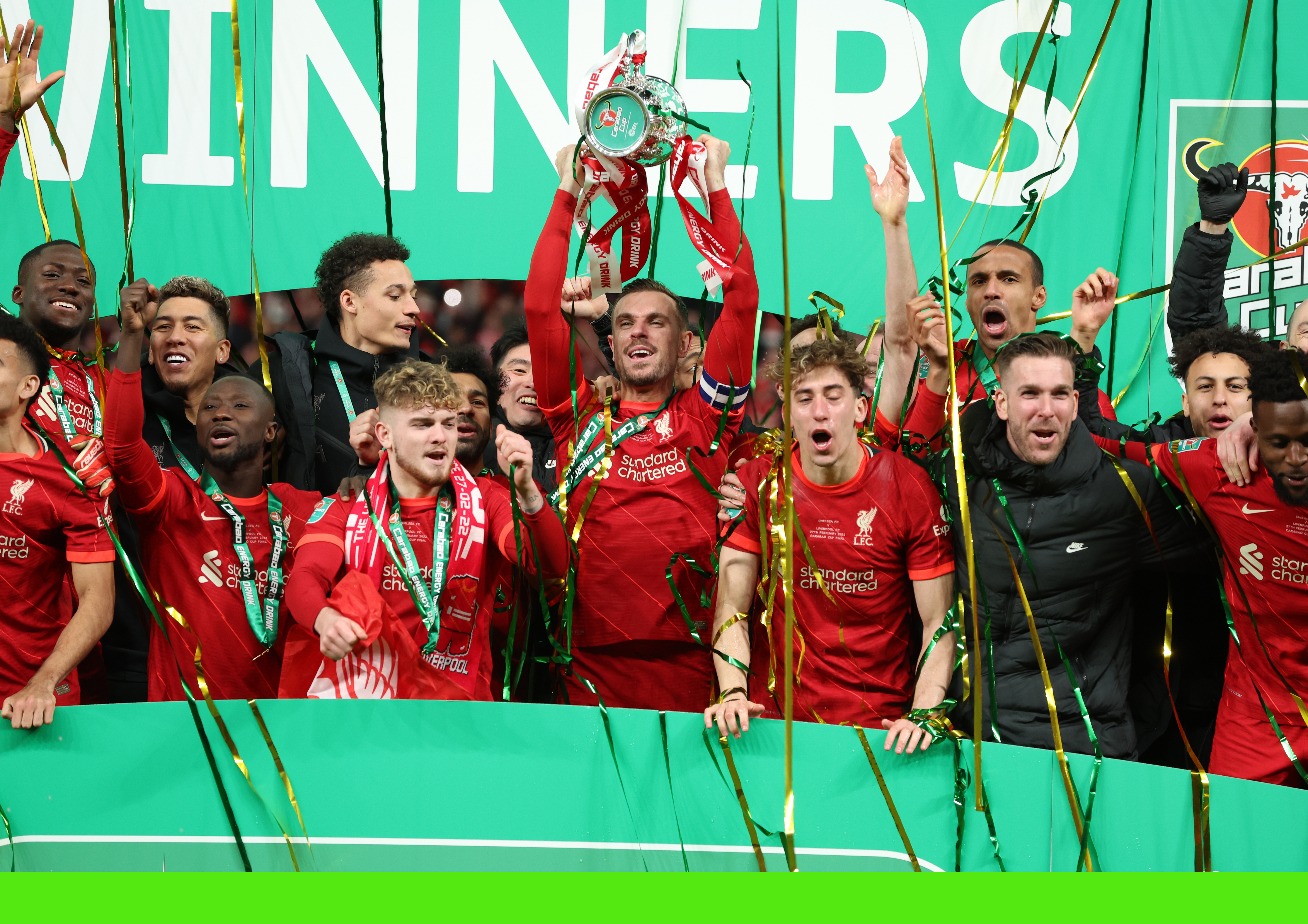 Liverpool used this season’s EFL Cup to give fringe players games – and still won the tournamentCredit: Richard Pelham / The Sun

Uefa approved plans to expand the Champions League from 32 teams to 36 from the 2024-25 season.

Under the new format, each team will play eight games over 10 match weeks.

But Parry believes that this is just a “smokescreen” with Uefa eventually wanting that increased to ten.

This would ultimately provide even more headaches for scheduling domestic cup games throughout the season.

Speaking to The Times, the 67-year-old former Liverpool chief executive said: “In terms of the impact on midweek fixtures, FA Cup and Carabao Cup [EFL Cup], in true Uefa fashion we’ve still got the same number of match dates.

“Only eight games, but spread across ten dates, so that really doesn’t help us.

“Of course it’s going to have an impact on the Carabao Cup. It’s pointless to pretend that it won’t.

“To suggest that we will carry on without any form of change is unrealistic. Equally, to say this is now the demise of the League Cup is too far in the other direction at this stage.

“Could it be an outcome? Yes, of course it could.”

Leagues will be awarded an extra Champions League spot dependant on their team’s performance in European competition.

The latter were knocked out by Real Madrid, who will face Liverpool in the final after the Reds got past Atletico Madrid.

It will improve the competitive balance and generate solid revenues that can be distributed to clubs, leagues and into grassroots football

On the new format, Uefa president Aleksander Ceferin said: “Uefa has clearly shown that we are fully committed to respecting the fundamental values of sport and to defending the key principle of open competitions, with qualification based on sporting merit, fully in line with the values and solidarity-based European sports model.

“We are convinced that the format chosen strikes the right balance and that it will improve the competitive balance and generate solid revenues that can be distributed to clubs, leagues and into grassroots football across our continent while increasing the appeal and popularity of our club competitions.”

Parry, who says that Uefa “doesn’t like League Cups”, predicts that should the expanded European competition put paid to the EFL Cup, it could have a devastating effect on clubs’ finances throughout the league structure.

He added: “Frankly, we have to maybe face up to the unpalatable, but it’s extraordinarily valuable to the EFL.

“It’s pretty much half of our media revenues and so you are talking about £100 million worth of our clubs’ TV revenue and gate receipts. It’s a very valuable part of the mix.”