NEIL WARNOCK warned Duncan Watmore he needs Middlesbrough just as much as they need him.

The 26-year-old winger was rescued from wilderness after leaving Sunderland in the summer when he was handed a two-month contract by Boro in November. 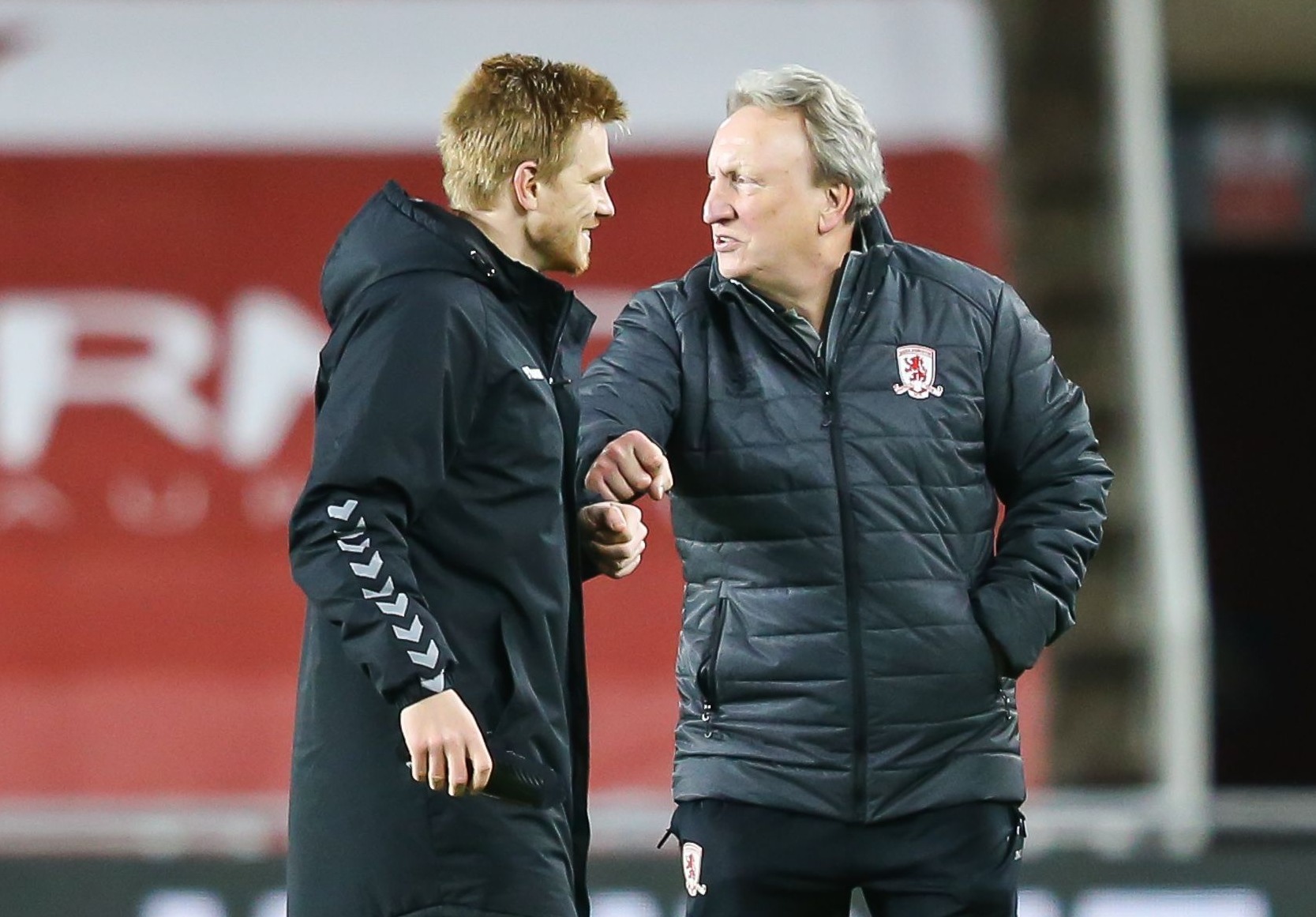 Duncan Watmore is deciding on whether to sign long-term for Boro boss Neil WarnockCredit: Rex Features 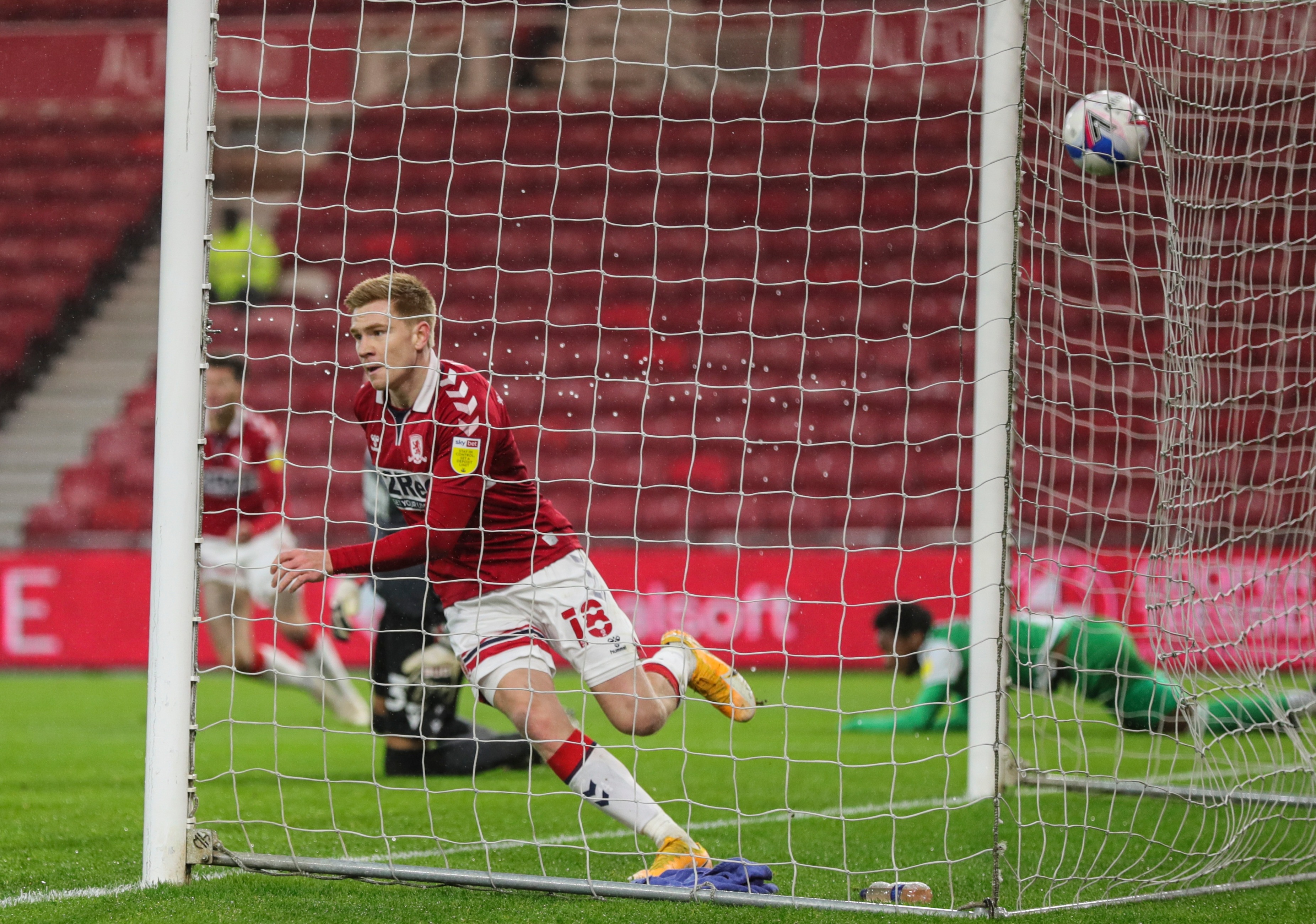 He has repaid that faith with four goals in six matches, his latest brace helping the Teessiders defeat Millwall 3-0.

Boro boss Warnock confirmed the in-form attacker has been offered a longer-term deal but revealed other clubs were circling.

However, after an injury-ravaged few years, the veteran told the in-demand star that he is the right man to help Watmore get even better.

Warnock said: “He needs me and us really as much as we need him.

“We haven’t agreed financially but I’ve already told him I’m going to take him on, that’s if he wants to.

“I just think we fit each other really, he fits the club and the club fits him.

“I think I can get the best out of him if I’m honest.

“Before the Preston game I told him it didn’t matter how bad he played, he had a deal there.

“I wanted to reassure him so today he is probably glad he hasn’t signed it before he scored two more goals and he’s probably got a bit more now.

“He will have other offers, but if he goes somewhere else it will not be the same, so it’s up to him.”

When asked whether he had any fears Watmore would go elsewhere, Warnock said: “I’ve no doubts but other people might put things in his head.

“So if he wants to go somewhere else he’s free to do that.

“He’s got a great chance here, with a great manager, group of lads and club, and sometimes the grass is not always greener.”

A brilliant Marcus Tavernier strike was sandwiched between Watmore’s two goals as Boro went three up inside twenty minutes to condemn Millwall to a tenth match without a win.