EVERYTHING I’ve done in my 21 years behind the mic has led to this moment.

I know how privileged I am to be in this position talking about football and witnessing history.

Commentating on England’s final will be the pinnacle of Sam Matterface’s careerCredit: Rex

Sometimes you get swept up in the emotion of it all and realise what we’re watching with this England team.

There were a few moments during the Denmark game that I had to just stop and take a breath and let the audience take stock of the wild scenes at Wembley.

These are the times you need to savour. Seeing the emotion on fan’s faces and singing Sweet Caroline, I just had to take it in.

I don’t know where I’d have been mentally without football over the last 16-17 months we’ve had.

It’s been tough for a lot of people, but this England team is providing an outlet for some joyous emotion.

There’s not many people that get to commentate on our national team to the audiences I have.

I will never take that for granted. To be able to call the final will be amazing and I understand the responsibility that brings.

It’s an honour to do what I do. I will never ever, ever tire of getting to say those words at the start: ‘Thanks Mark, good evening everyone’. 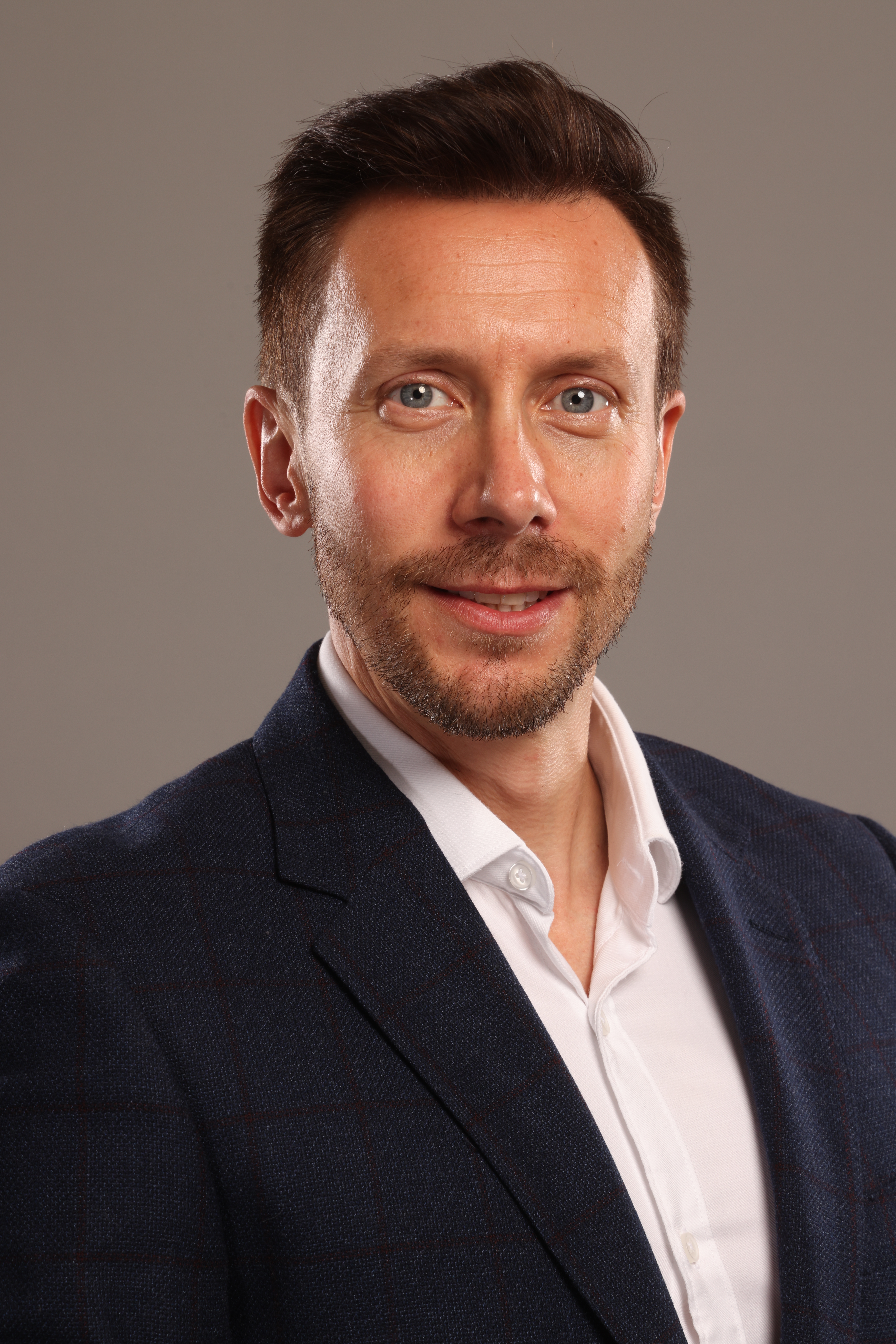 Sam Matterface can’t wait for the Euros final to get underwayCredit: The Sun 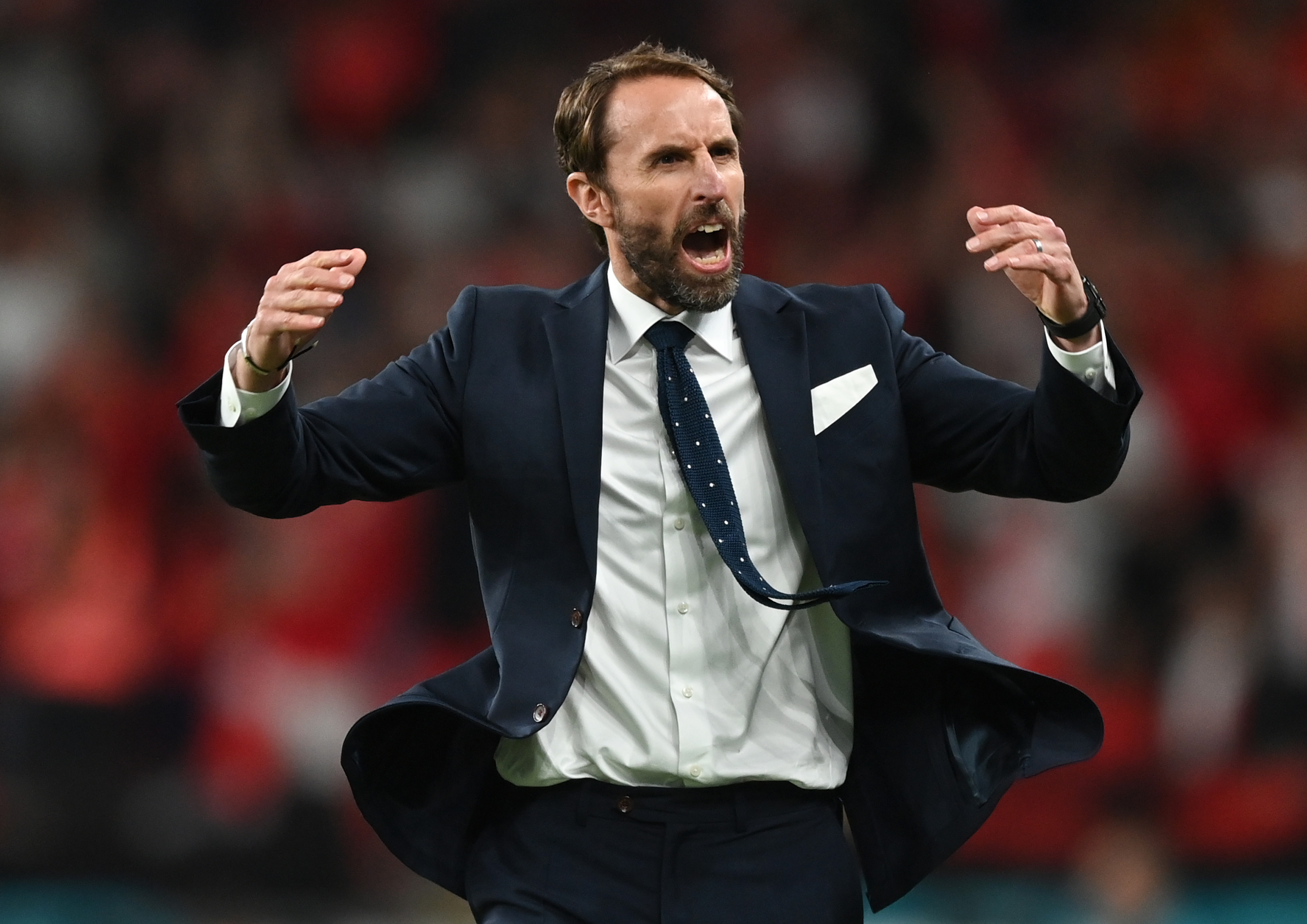 Gareth Southgate has helped bring pride back to the nationCredit: The Mega Agency

I had so much nervous energy before the Scotland game I had to go to the gym for hours…I was ready for the game to start at 2pm.

I’ll have to do the same on Sunday.

I’m lucky to work with so many amazing people at ITV and we have built our own fantastic team spirit during this campaign.

I do a lot of prep before every game and try to visualise situations that could happen in the game before I go on air.

But there are some things you can’t prepare for and Sunday is an occasion where the event takes care of itself.

Gareth and these England players have given us back our love for the national team.

He’s told his players they can represent an entire generation on the football field.

They are inspiring a nation.

We’ve had great viewing figures on ITV precisely because of the heroics of this England team.

Southgate has given the players to chance to express themselves and because it’s on terrestrial TV, it gives kids the chance to fall in love with the game.

I’m very fortunate to do what I do on the radio at talkSPORT and TV, but if Harry Kane lifts the trophy on Sunday, it will be the pinnacle of my career.

Everyone dreams of covering a successful England team and to do that on Sunday after 55 years would be so special.

Let’s hope we all witness history …AGAIN on ITV just like we did on Wednesday.