JOSE MOURINHO has taken his first training session at Roma but eight first-team stars have reportedly told they will be sold this summer.

Sky Sports Italy claim former Chelsea winger Pedro, Justin Kluivert, Steven Nzonzi, and goalkeeper Robin Olsen are among the players who will no longer train with the first team.

Jose Mourinho has taken charge of his first training session at RomaCredit: Getty 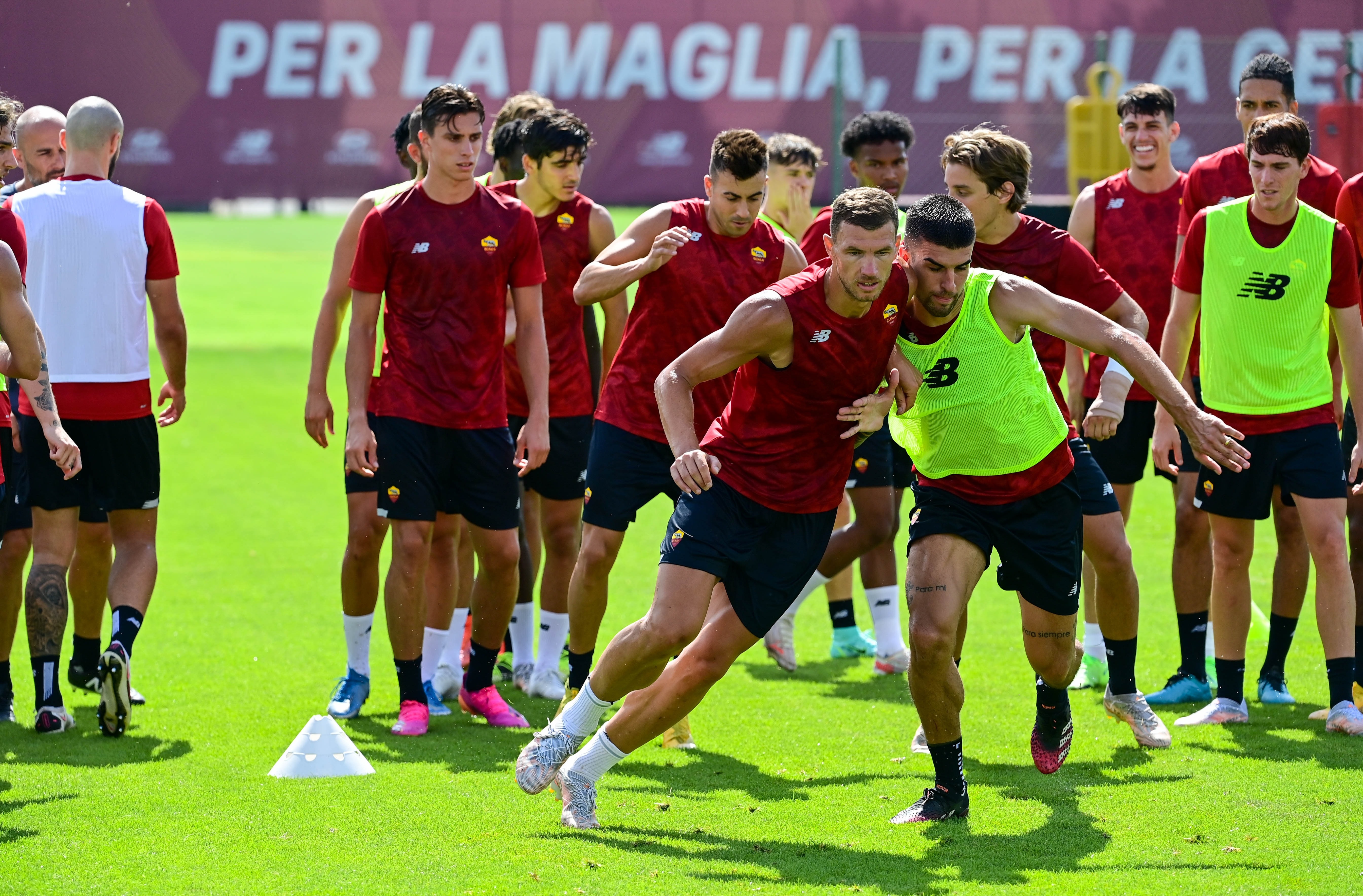 The former Spurs boss is said to have told eight of his new squad that they will be soldCredit: Getty 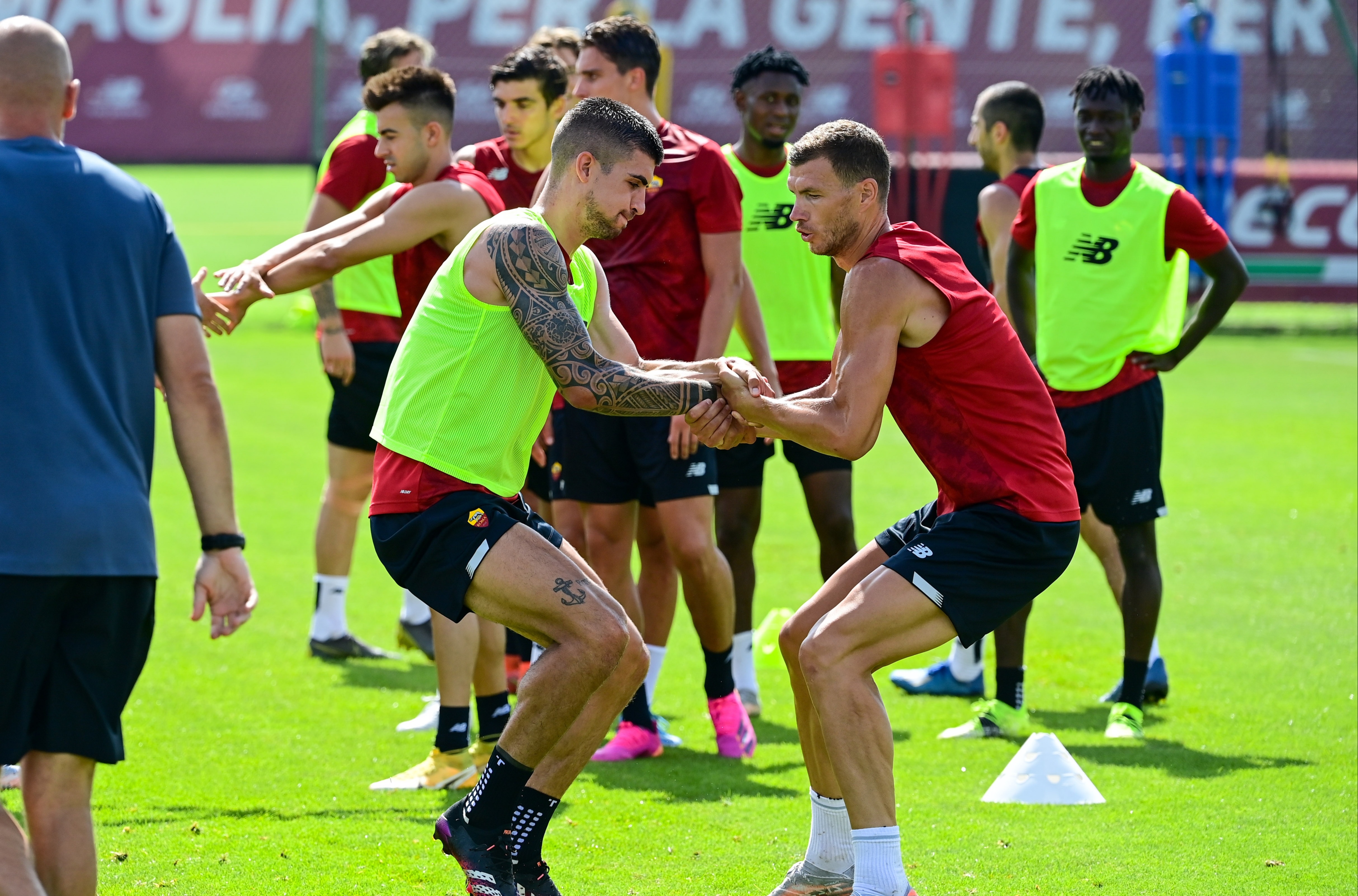 Mourinho did include ex-Manchester City striker Edin Dzeko in his pre-season squadCredit: Getty

The Portuguese coach has wasted little time in stamping his authority at the Stadio Olimpico ahead of the new season.

It was Mourinho who originally signed Pedro for Chelsea back in 2015 mere months before the end of his second spell at the club.

Yet the Spanish winger, 33, struggled for game time at Roma last term and is one of the names said to be on the chopping block.

Pedro’s compatriot Pau Lopez and former Leicester City loanee Cengiz Under have already been moved on as part of Mourinho’s clearout.

The Giallorossi have been linked with moves for a host of players this summer, including Premier League stars Granit Xhaka and Eric Bailly.

However, Mourinho insisted he is yet to open discussions with any players in his first press conference as Roma boss.

The 58-year-old said: “I have not spoken to anyone.

“You can choose to believe whether that is true or not, but I have not spoken to anyone.

“I speak with Tiago (Roma’s general manager), I speak with the ownership, I speak with different people within the club… but as far as players go, I have not spoken with any of them.”