VALENTINO ROSSI has hung up his helmet on an illustrious 25-year MotoGP career.

Valentino Rossi said goodbye to MotoGP in an emotional farewell at the Valencia Grand PrixCredit: Getty 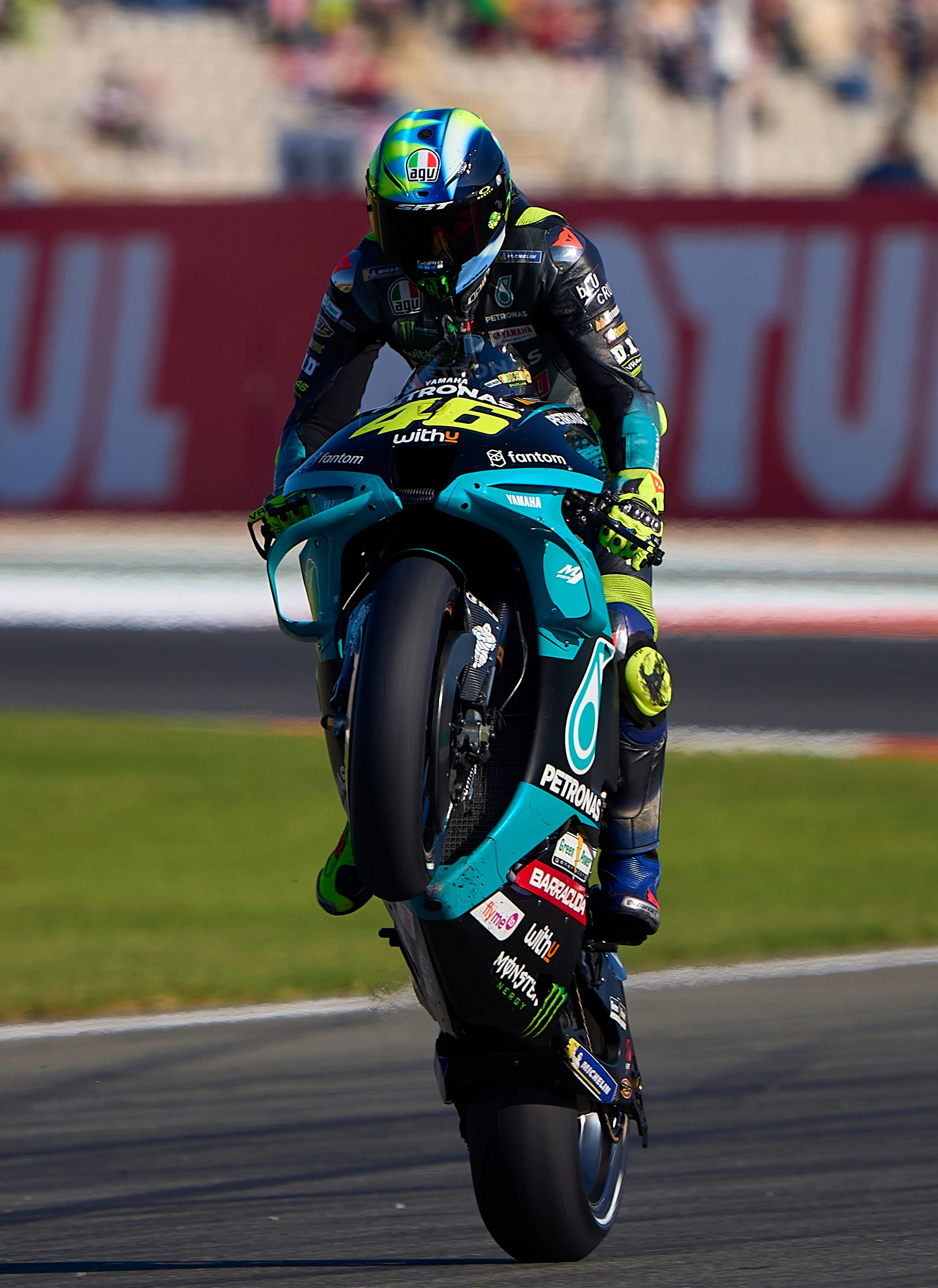 Rossi won nine world championships in the motorsport, amassing a wealth of around £150million.

Now, he can enjoy a well-earned rest with Wag Francesca Sofia Novello, 14-years his junior.

The Doctor can also take his luxury yacht, worth £4million, out for a spin whenever he likes.

She is a former lingerie model, who was the face of various fashion campaigns in Milan.

But, the pair prefer to keep their romance private and rarely share anything about the relationship.

Even on Francesca’s Instagram, which has almost half a million followers, there’s very few glimpses into their lifestyle.

However, she was a regular in the paddock – playing the role of supportive Wag during the racing legend’s final seasons on the circuit. 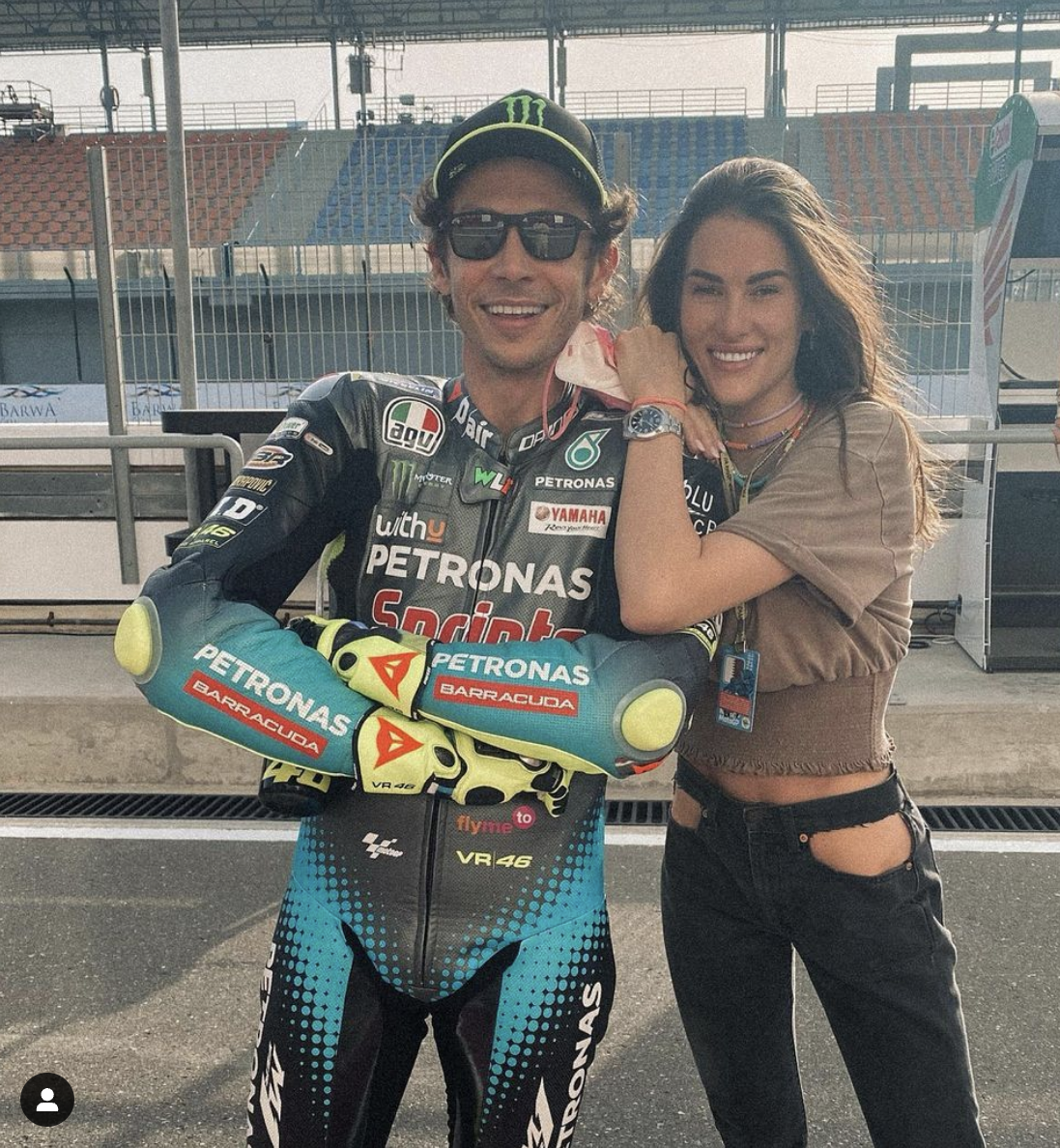 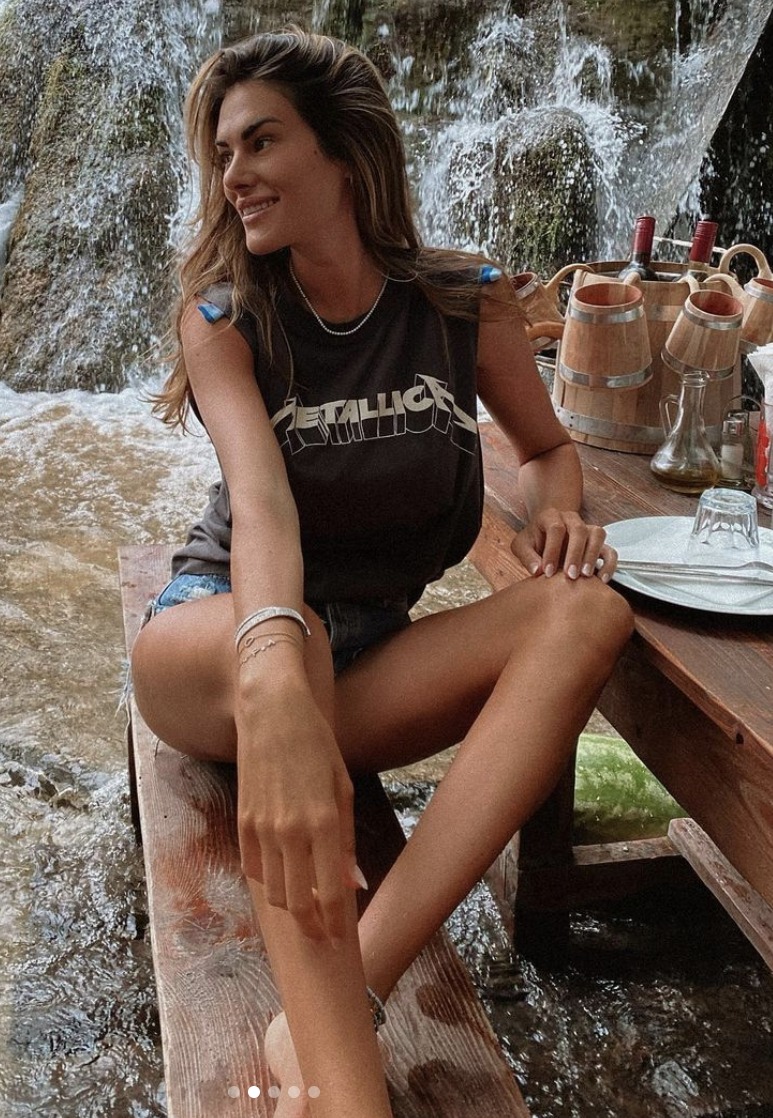 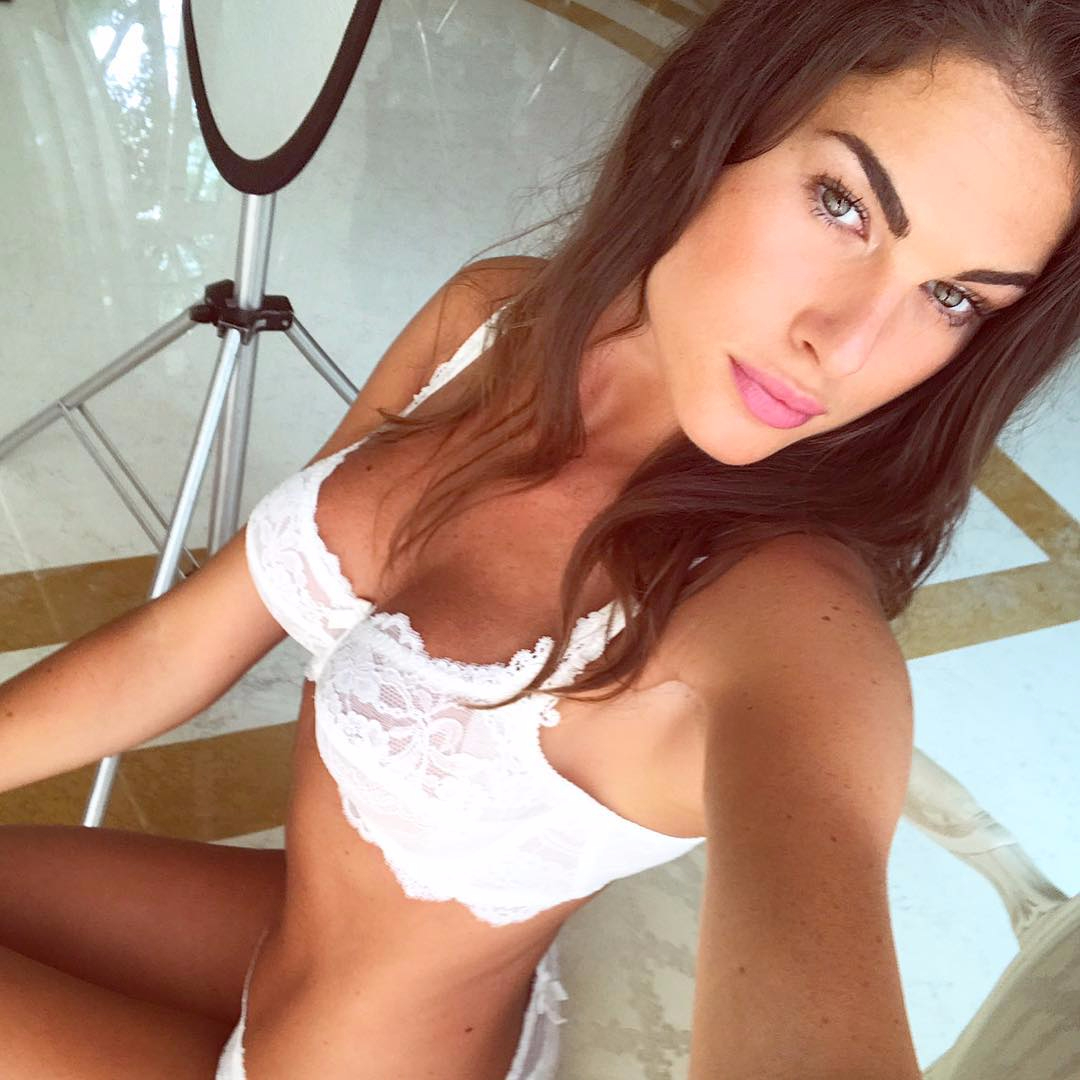 Francesca shows off her curves in lingerie 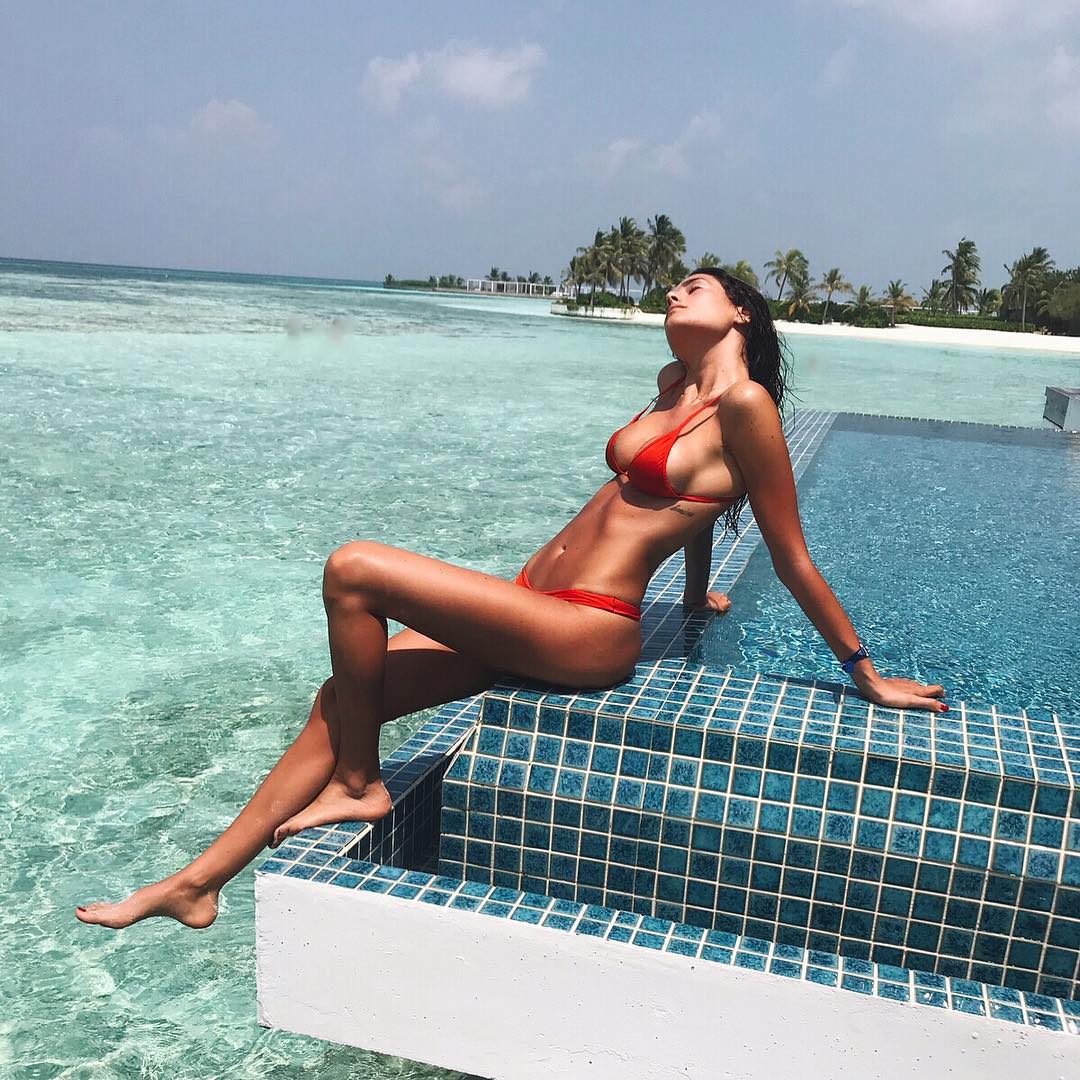 A former MotoGP grid girl, Francesca has half a million followers on Instagram

The gorgeous brunette once worked as a MotoGP grid girl, but revealed a horror ordeal when she was groped.

Sofia told Vanity Fair: “In reality it is a job like many others, a stage in my career of which I am proud.

“Motorsport is a male environment. You have to wake up, you can’t be a smiling goose.

“I’m for girl power. But it’s part of the game, it does happen.

“You have to learn to be respected. If you let it go and show yourself to be ‘beautiful and stupid’, you’re done.”

Rossi is believed to have property in London, Ibiza and his home town of Tavullia.

But it’s his most recent purchase that is his most impressive.

He has always been a connoisseur when it comes to yachts, so at the turn of the year it was no surprise to see him splash £4million on a brand new toy.

The 89-foot long vessel is a Sanlorenzo X88 has a maximum speed of 23 knots and can make long journey thanks to a 9,300-litre fuel tank.

Previously, Rossi has owned a Mochi Craft, which he sold after 15 years.

He also once bought a Pershing 56 luxury yacht for £1.4million called Titilla.

Loving a sequel, his latest purchase has been labelled Titilla II. 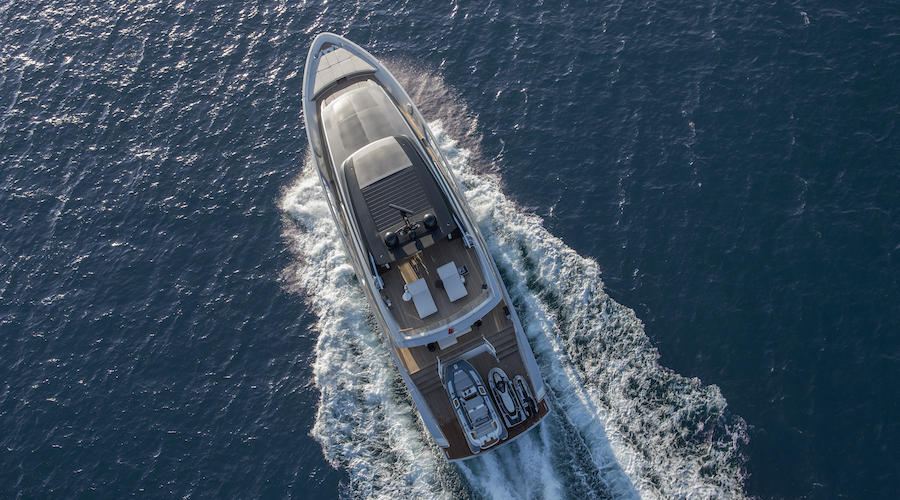 Rossi splashed £4million on a yacht earlier this year 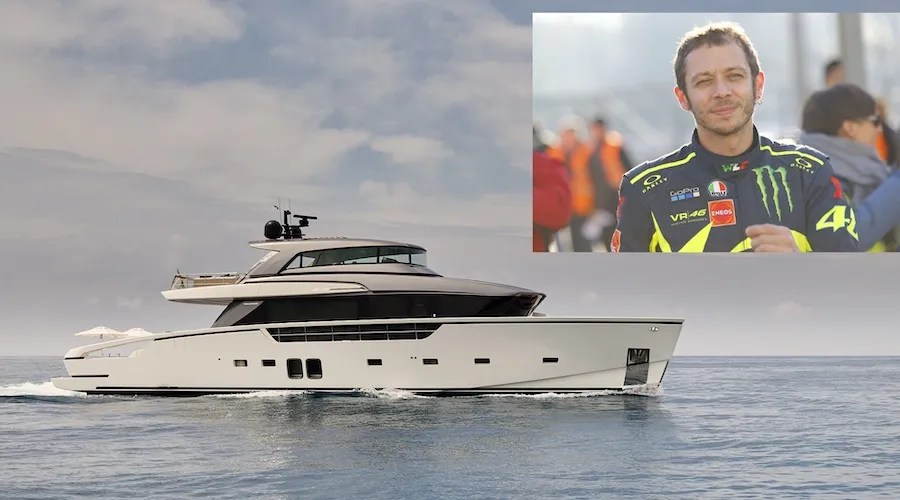 Over the years, Rossi has dated a string of beautiful women, including former beauty pageant winner Linda Morselli for nine years.

But fatherhood seemed far away for the eternal bachelor, who didn’t appear to want any offspring of his own.

That is until most recently, when he revealed he was about to become a dad for the first time.

In a hilarious social media post back in August, Rossi dressed up as a doctor while holding a stethoscope pressed up against the stomach of girlfriend Francesca.

He captioned the snap: “After a careful visit we can tell you that Franci is pregnant! We are expecting for a girl.”

However, don’t expect wedding bells to ring any time soon.

Francesca told GPOne.com back in February: “For me it is not essential.

“If it happens, all well and good, but we love each other all the same.

“I always say that you don’t need to have a ring on your finger to have faith in your heart.” 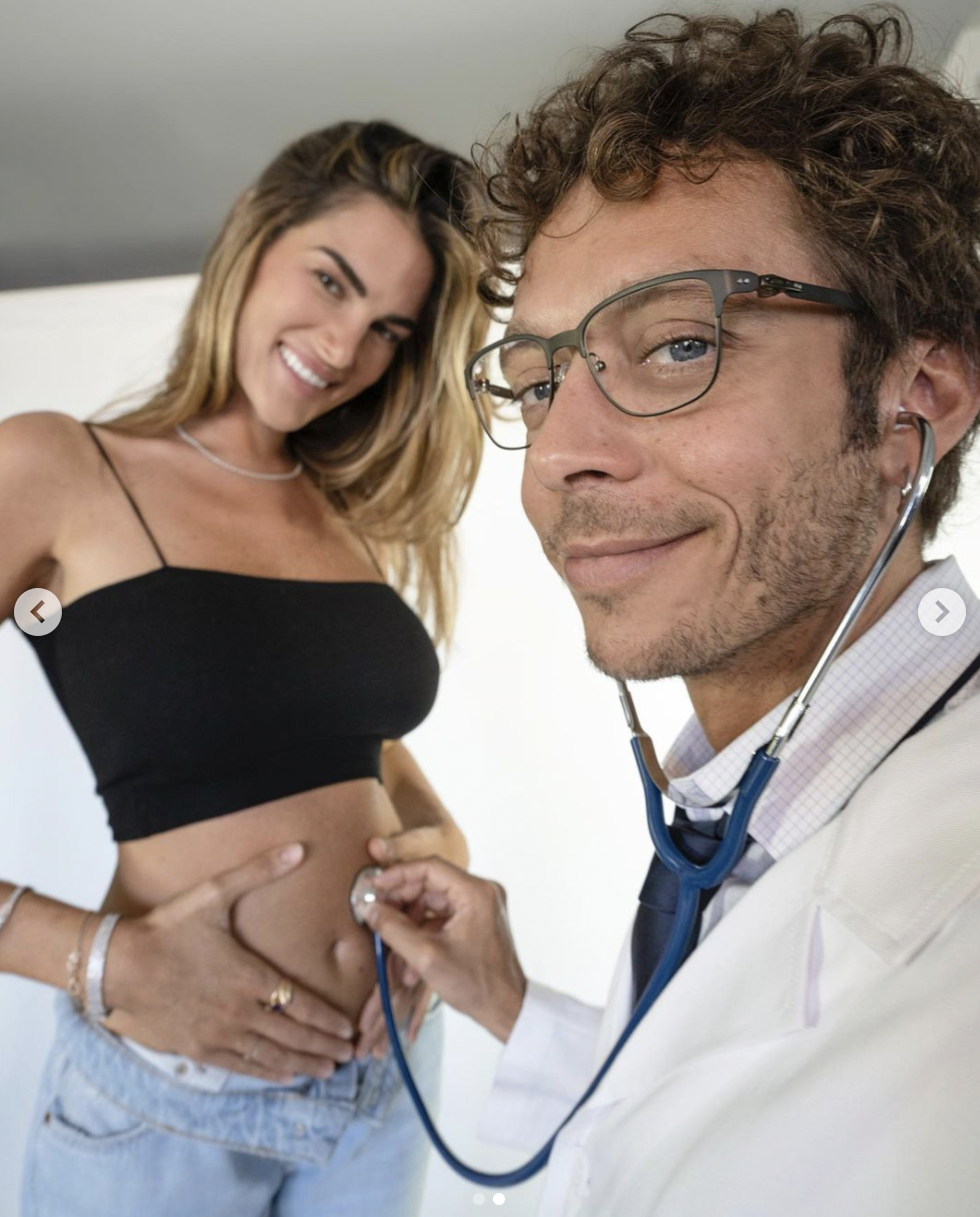 Back in August, Rossi – nicknamed The Doctor – revealed Francesca was expecting his baby 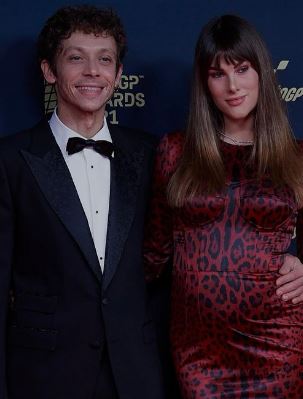 Francesca and Rossi are expecting a baby girl

While Rossi may have retired from motorsport, there’s a family member following in his footsteps.

Maternal half-brother Luca Marini, 24, was the runner-up in the 2020 Moto2 World Championship.

This year, he joined the MotoGP class with the Esponsorama Avintia and raced alongside Rossi.

And in October, he secured his first-ever MotoGP front row in qualifying for the Emilia Romagna Grand Prix.

At the time, Valentino revealed: “This is very important for him, for his future, for his career because next year we will do the team together and I think he will have a good bike and a good team behind him.

“So, the second year he needs all the support to try to arrive at the good results. I think that he has the speed, he has the talent, he can do some good things.”

However, he will have some way to go to escape the shadow of MotoGP’s greatest. 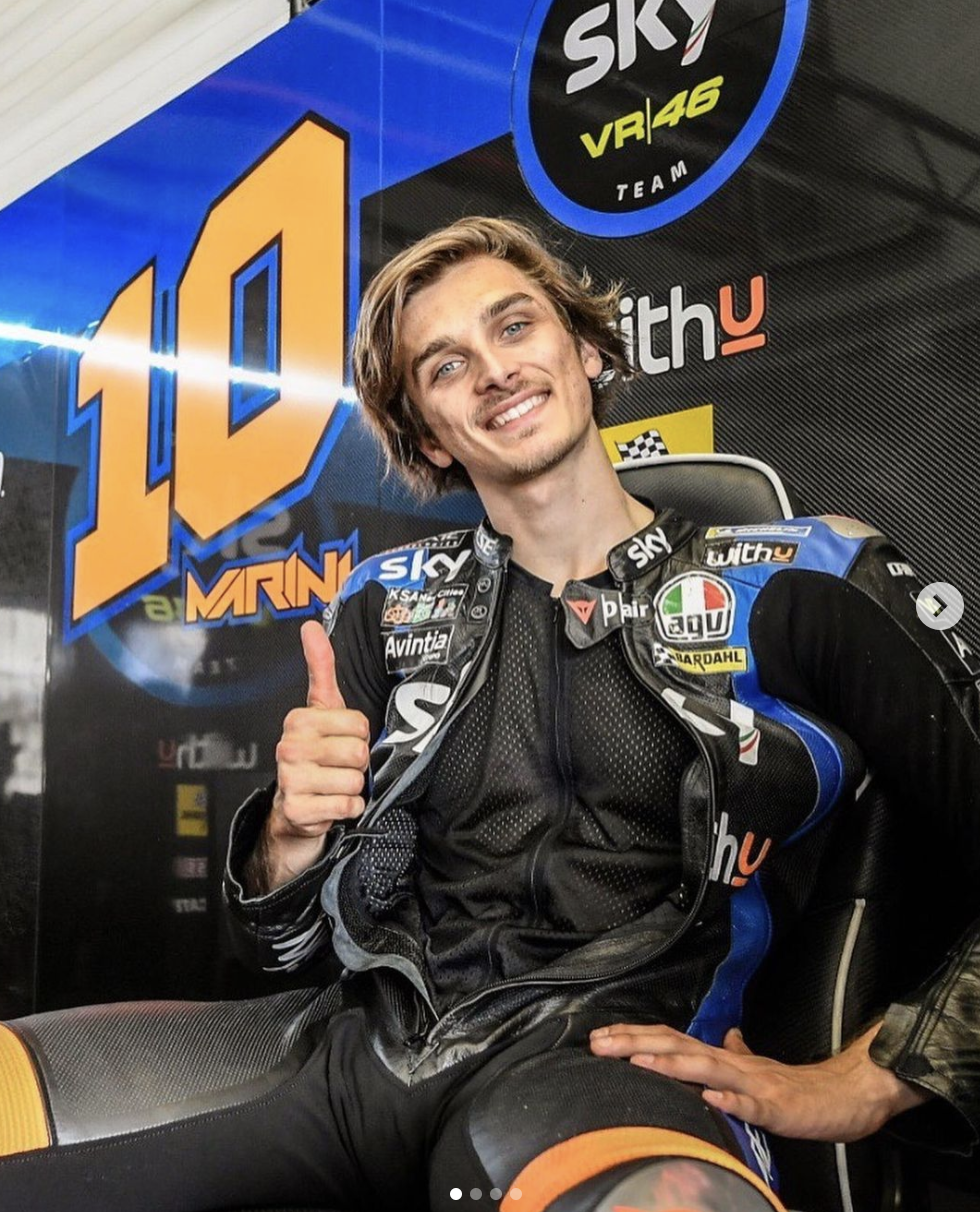 MotoGP icon Valentino Rossi will retire at end of the season