The Cardiff striker fired home his eighth goal for the Dragons to clinch second spot in Group E behind leaders Belgium.

Kieffer Moore can barely hide his delight after scoring the equaliser against BelgiumCredit: Rex 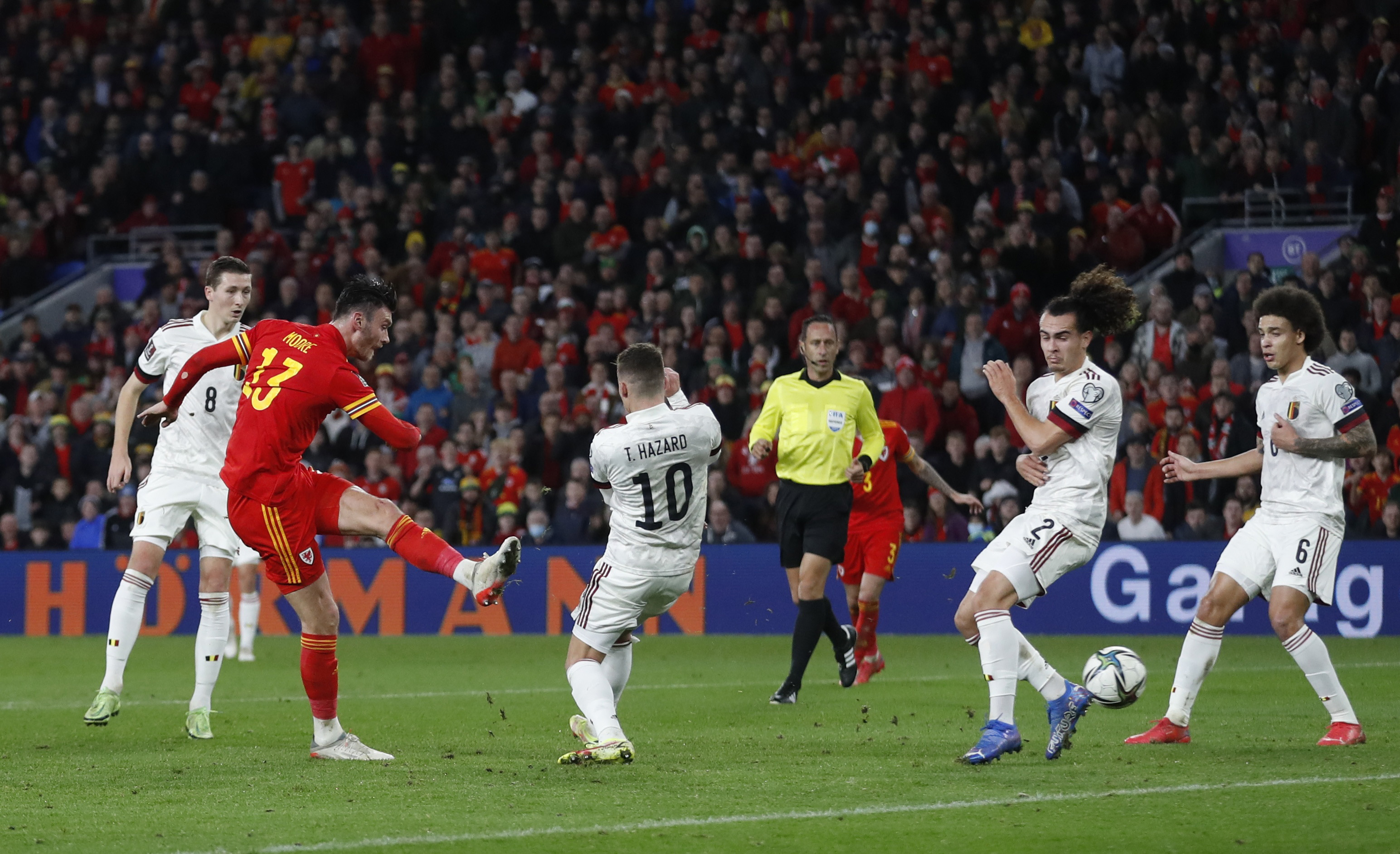 Moore’s leveller after Kevin de Bruyne’s opener means Robert Page’s side are seeded in next Friday’s play-off draw and will avoid Euro big guns Portugal and Italy in the semis.

Wales were without talisman Gareth Bale through injury but former lifeguard Moore came to their rescue.

Dragons fans may have feared the worst on the morning of this crunch World Cup qualifier when record goalscorer Bale was ruled out.

But the Dragons’ dreams of reaching Qatar remain alive thanks to Bale’s replacement – cult hero Moore.

Since Moore’s debut for Wales in September 2019, he has scored more goals – eight – in all competitions than any other player.

And the giant forward always seems to come up with big goals for his country. 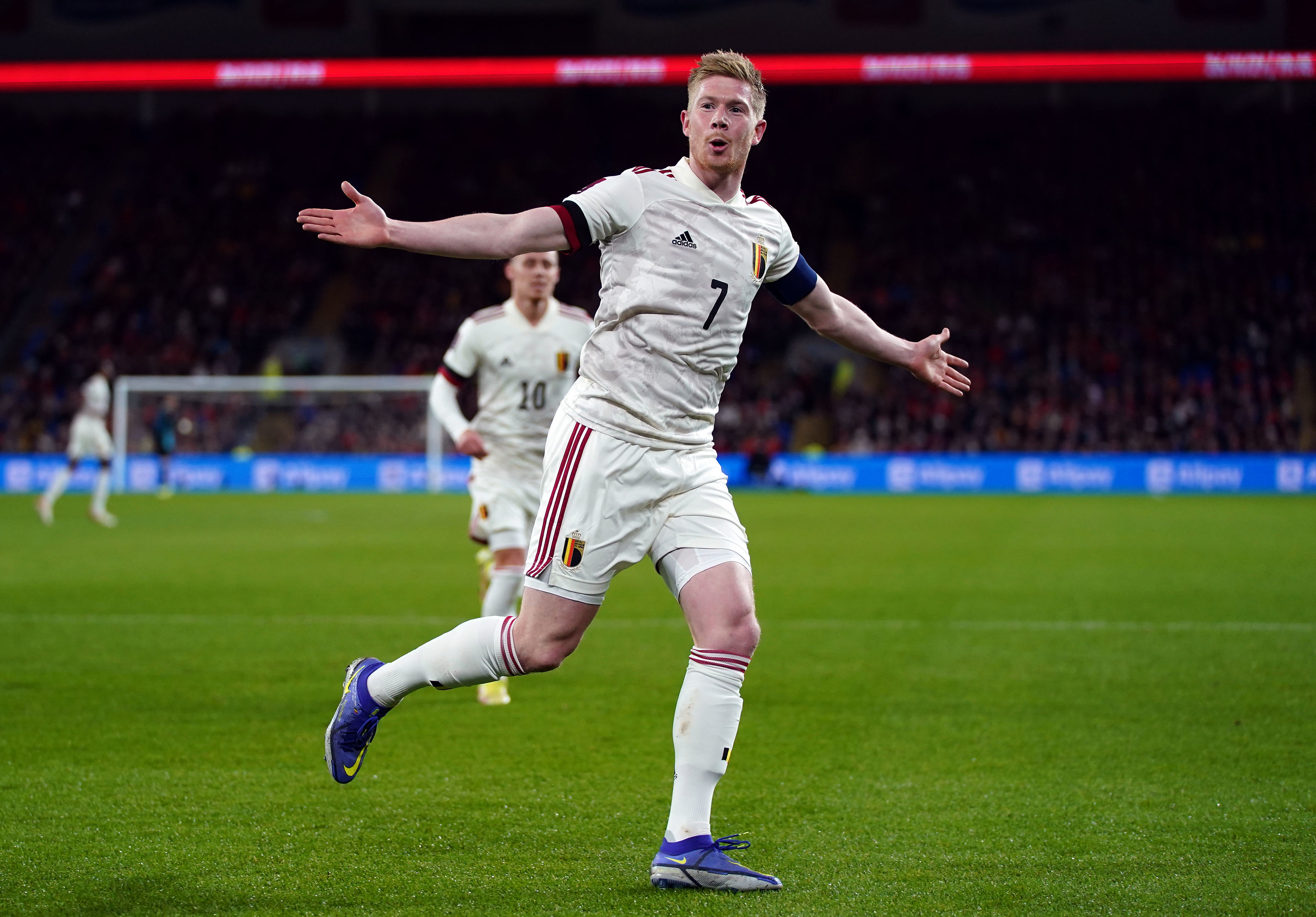 De Bruyne continues to excel on the world stageCredit: PA

Then the 24-cap ace grabbed an equaliser versus the Swiss in Baku last summer before his winner in Estonia kept Robert Page’s on track for these global finals.

Dan James showed persistence down the left flank and, after delivering his cross at the third attempt, Moore capitalised on a terrible error by Belgium centre-back Arthur Theate, took one touch and fired a low shot past Koen Casteels.

Wales’ first shot of the game – after 32 minutes – sparked wild celebrations in Cardiff.

With 100-cap Bale ruled out of the squad after failing to recover from his 45-minute outing from a hamstring injury against Belarus, Moore returned from a one-match ban – and how vital his contribution proved to be. 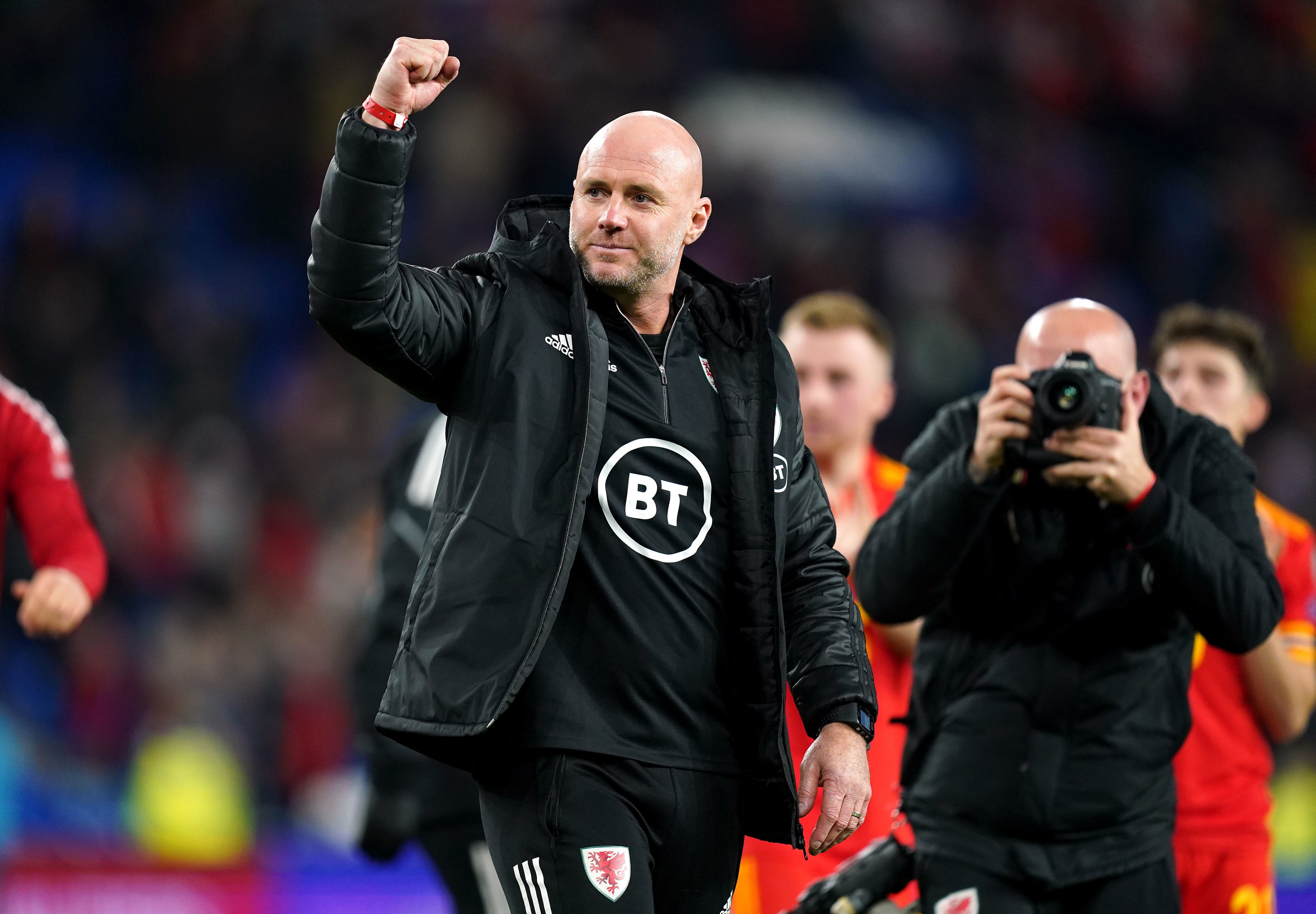 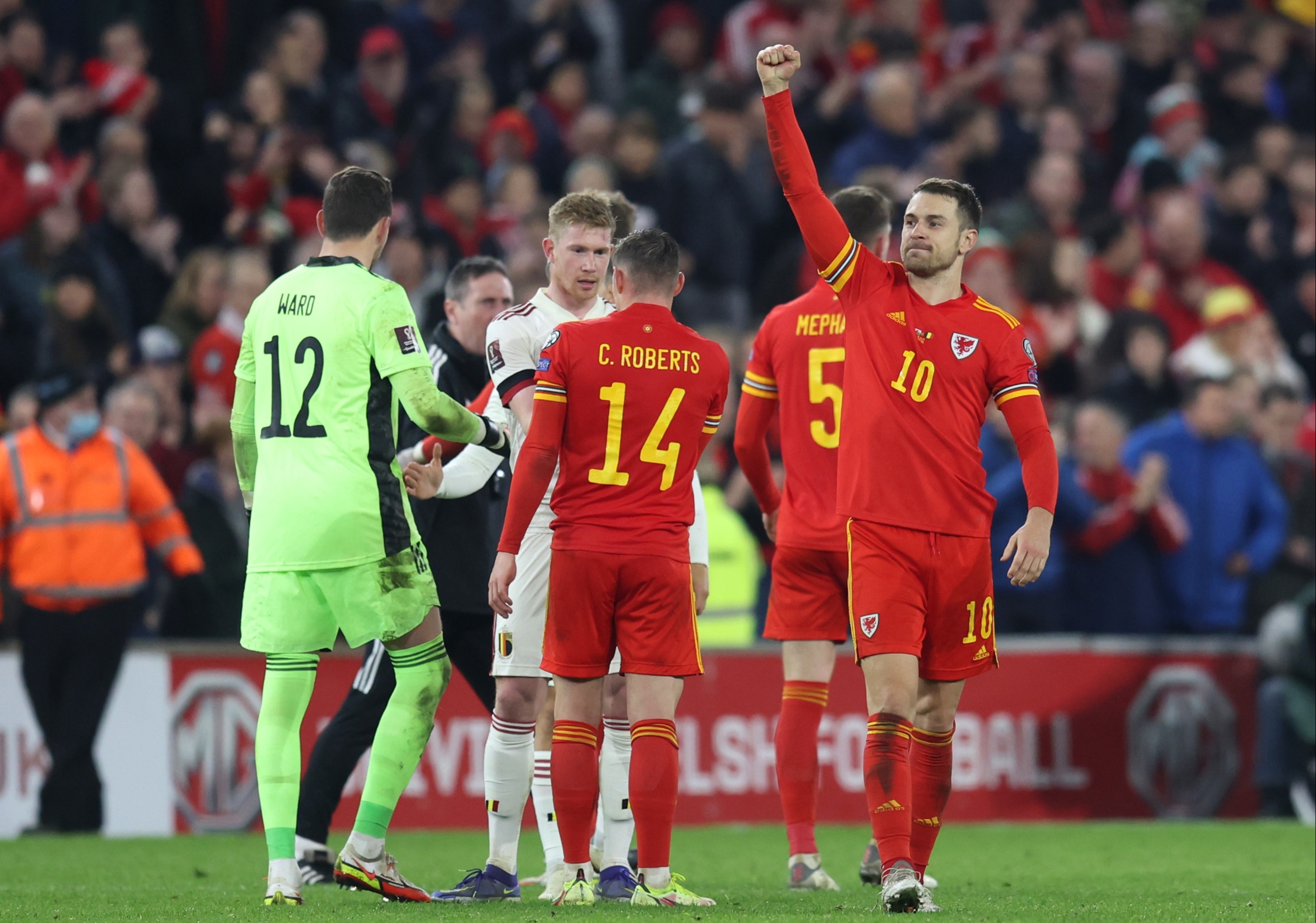 Wales have avoided the big guns in the play-offs for Qatar – until the finalCredit: Getty

Belgium – ranked No1 in the world – had already qualified for Qatar and were without stars Eden Hazard, Romelu Lukaku and Thibaut Courtois.

But the depleted Red Devils sent an early message of their intent to win when Liverpool striker Divock Origi saw his 11th minute shot palmed away by Danny Ward.

Then Roberto Martinez’s side were ahead through de Bruyne’s class shot into the bottom corner less than 60 seconds later.

Joe Rodon could only clear Axel Witsel’s shot to the Manchester City midfielder, who stroked beyond Ward from 20 yards.

De Bruyne, captain for the night, has been directly involved in 24 goals in his 19 appearances for Belgium.

There was plenty of concern in the second half when Moore clashed heads with BoyataCredit: Reuters

KDB then fired wildly over before Wales levelled through Moore just after the half hour mark.

Welsh midfielder Joe Morrell was yellow card for a foul on Witsel and that rules him out of the play-off next spring.

Belgium almost scored a worldie when Thorgan Hazard’s volley from a de Bruyne freekick thumped against the outside of the post.

Wales were level at the break and had a chance to take the lead but Connor Roberts could only slice horribly wide after Dan James burst forward following a Dedryck Boyata mistake.

Neco Williams forced Casteels into a diving stop while Ward clung on to Boyata’s late header but this draw, which means Wales finish one point above the Czech Republic, was celebrated at the final whistle like a famous win.