FURIOUS Toto Wolff has warned that Mercedes could launch a protest about Red Bull’s race car – plunging this weekend’s Monaco GP into chaos.

The row stems from Lewis Hamilton’s comments after his victory in Spain where he spent a lot of time stuck behind Max Verstappen‘s Red Bull. 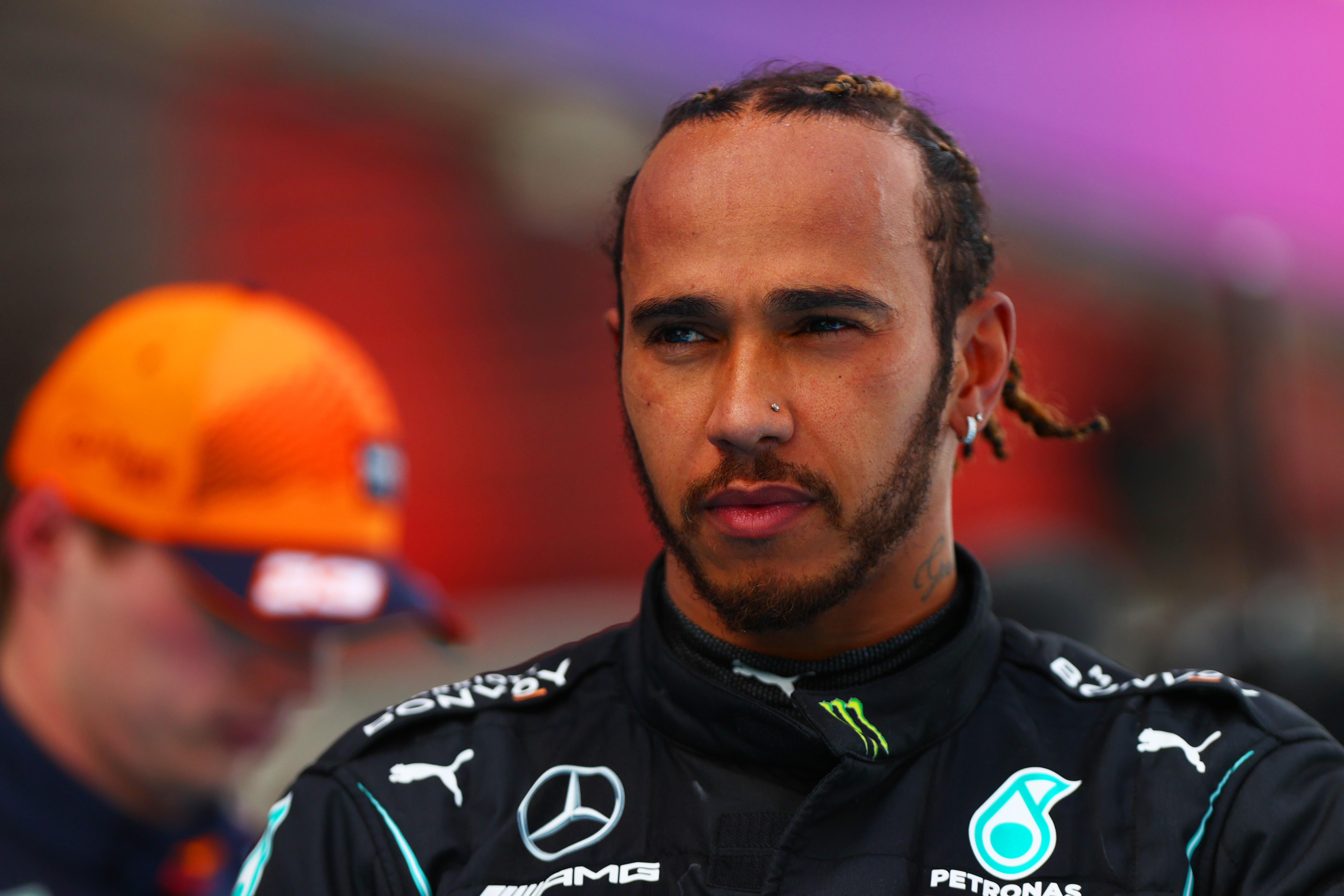 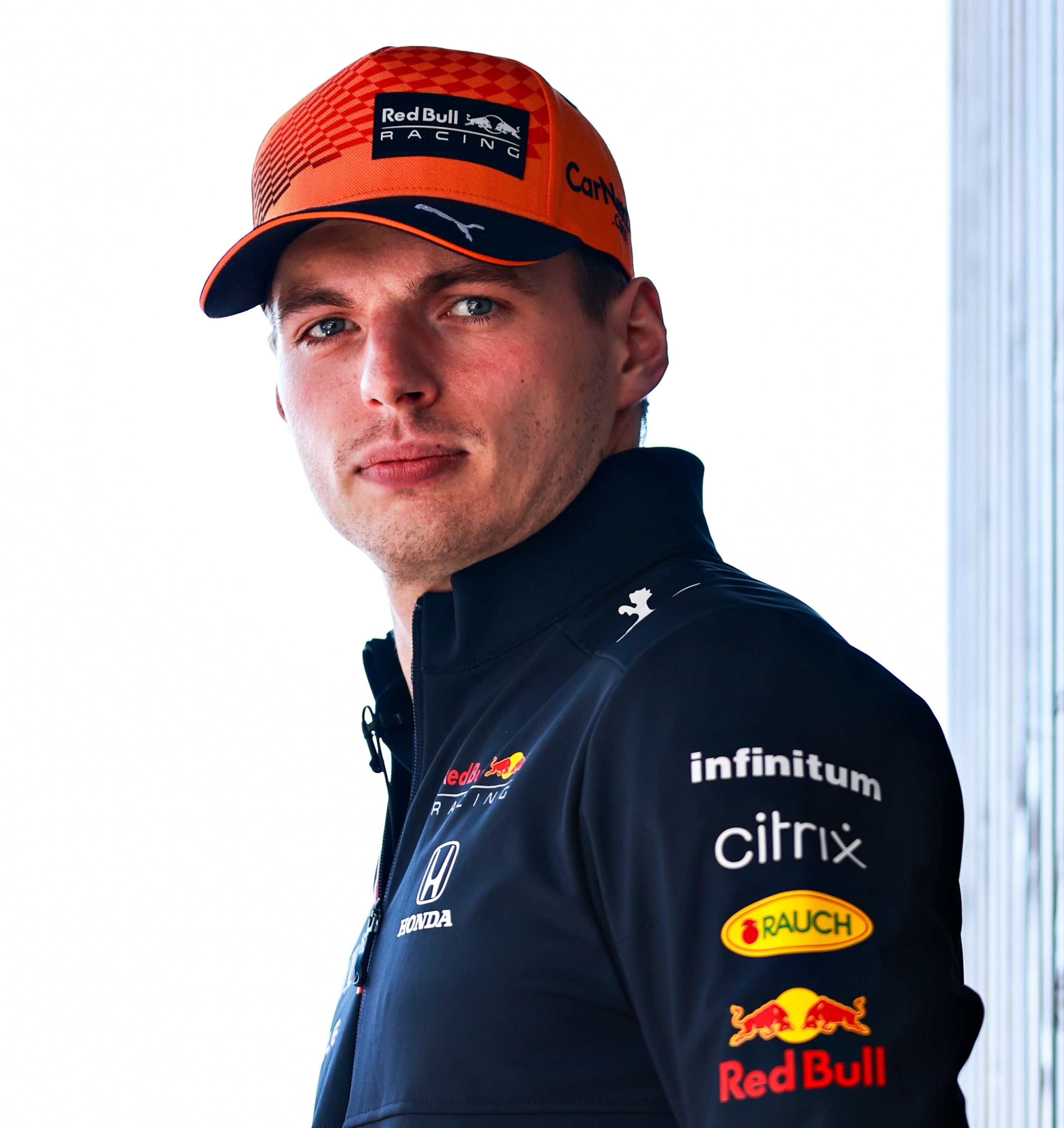 Max Verstappen was second in the Spanish GP, behind Lewis HamiltonCredit: Getty

Hamilton accused the Red Bull of having a “bendy wing”, which is against F1’s rules, forcing the sport’s governing body, the FIA to rush through a new technical directive.

However, that regulation change will not come in until the French Grand Prix -AFTER the Monaco and Azerbaijan GPs.

And Wolff is livid that the clarification of the rules is taking so long, especially after Ferrari chief Mattia Binotto ADMITTED they too were exploiting the rules.

Wolff said: “We have seen in the past that complicated re-designs for teams have a delay.

“It’s clear if you have a back-to-back race, or maybe even two weeks, it’s too short for everyone to adjust, but we have four weeks [from the May 11 introduction of a new technical directive] to Baku.

“It is incomprehensible that in four weeks you can’t stiffen up a rear wing for the track that is probably the most affected by flexible rear wings. So that leaves us in no man’s land.”

Effectively, the flexible wing leans back under high speed and reduces the amount of drag on the straights, making the car quicker.

It then springs back up in the low-speed corners to provide more downforce for better cornering and while some small moment is allowed, it is believed that there are considerable adjustments on some wings.

Wolff says that the “messy situation” could be destined for the International Court of Appeal.

He added: “The technical directive says that the movement of some rear wings has been judged as excessive.

“So teams who run these kinds of wings are prone to be protested and probably this is going to go to the ICA and nobody needs this messy situation.

“It leaves us in a legal vacuum and leaves the door open for protests, it’s not only us but it’s probably two other teams that are most affected, maybe more.

“Obviously a protest could end up in the ICA, so that’s a messy situation, it can take weeks before we have a result.”

Asked if his team would have to adapt its wing on the W12, Wolff replied: “Yes, we will need to modify our wing. We will need to soften it.

“Our wing is extremely rigid, complying to the famous article 3.8 that it must remain immobile.

“The new test that has been introduced is a half-baked solution.”

Ferrari team principal Binotto admitted his team ARE benefitting from the flexible wings that have so far avoided detection from the FIA scrutineers.

He said: “Yes, we are exploiting, I think, as all the teams are exploiting somehow what is possible and what we believe is right.

“The technical directive is clarifying furthermore. We will need to slightly adapt.”