The famed Nascar family released a statement on Sunday confirming Martha Earnhardt’s death, calling her “the matriarch to multiple generations of race fans.” 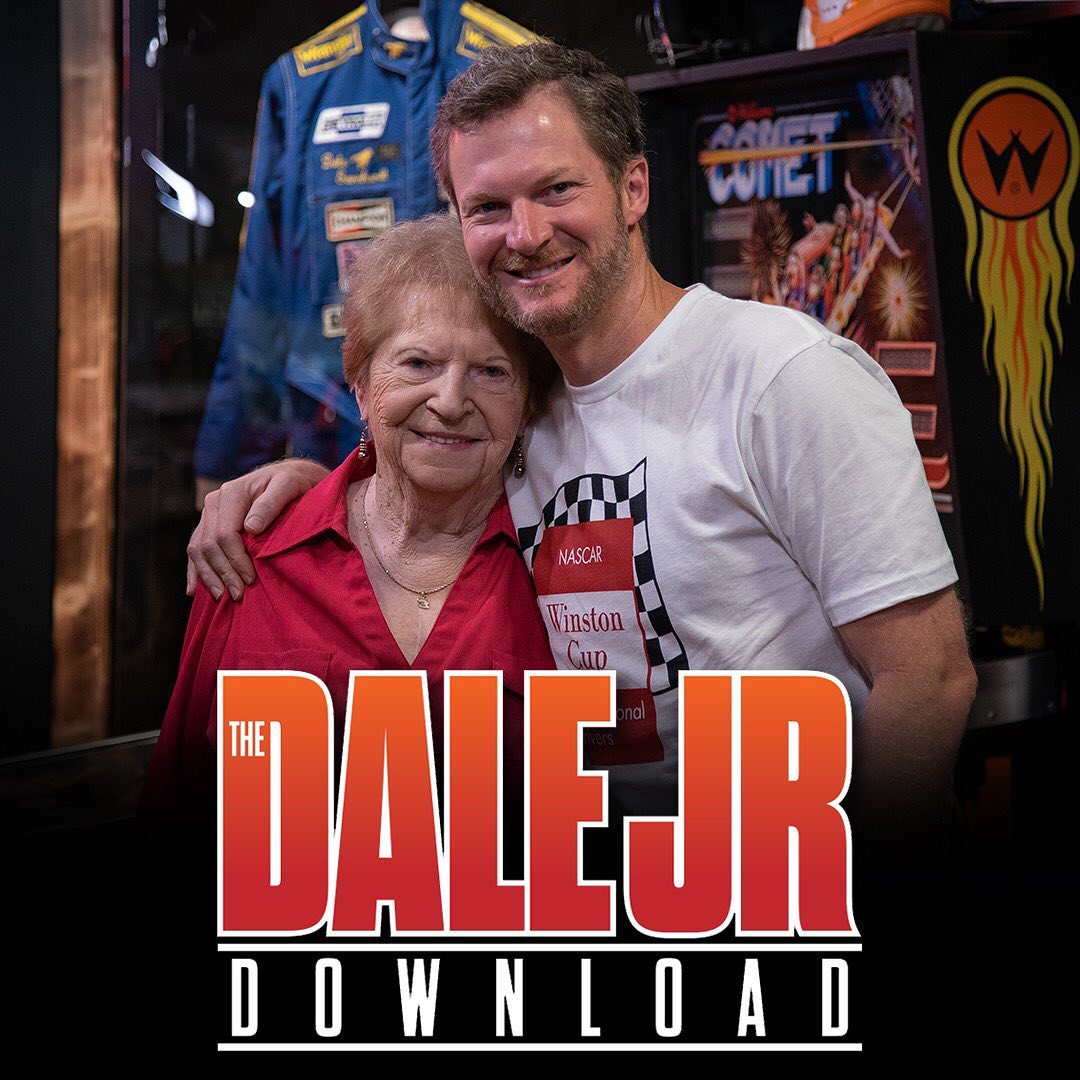 “As we grieve her loss and begin to imagine life without our beloved ‘Mamaw,’ we find solace in knowing she is at peace in eternal glory and in joyous reunion with her husband Ralph and sons Dale, Randy and Danny,” Kelley Earnhardt Miller posted on Twitter.

Kelley is the daughter of Martha and sister of Dale Earnhardt Jr.

In an obituary posted to the Nascar website, Zack Albert wrote that Martha was a “treasure” to millions of fans, and regularly opened her home to travelers visiting the “Dale Trail,” a series of racing landmarks around Cabarrus County.

Martha only raced once, Albert wrote, in a “powder puff derby” at Hickory Speedway.

“She crashed, lamenting the lack of practice before the event,” Albert wrote.

“I just wasn’t meant to be a race-car driver,” Martha reportedly said after the attempt.

“We extend our condolences to the family and friends of Martha Earnhardt,” the Nascar statement read.

“Martha was not only the matriarch of a legendary Nascar family, but a beloved and respected figure within our industry and throughout the fanbase.

“We will dearly miss her grace, compassion and welcoming demeanor.”

Dale Earnhardt Sr was known as one of the best Nascar drivers of all time, winning a total of 76 Winston Cup races and seven Winston Cup championships.

During the Daytona 500 in February 2001, Earnhardt Sr died in a three-car crash during the final lap of the race.