MOHAMED SALAH has excelled since joining Liverpool from Roma back in the summer of 2017.

He has bagged a quite brilliant 155 goals in 249 appearances for the Reds and been an integral part of Jurgen Klopp’s transformation at the club.

But fellow Egyptian Mohamed Zidan once revealed the former Borussia Dortmund boss told him he thought he was ‘100 times’ better than Salah while at the German side.

Speaking to ON Sport in January 2020, Zidan said: “Klopp told me that I was better than Salah 100 hundred times but I needed to be more professional.

“Klopp said to me that I have a great talent and skills but I need to concentrate more. If I did this I could be one of the best players in the world.”

However, while Zidan enjoyed a solid career with teams such as Dortmund, Mainz, Hamburg and Werder Bremen, he admits he lacked a good work ethic, which meant he never hit the heights Salah has done in recent seasons.

“I had to be more dedicated to training and be more professional to reach Salah’s level in the past,” he added.

“Salah is more professional than me and more dedicated to football like Ronaldo and Messi.”

Zidan netted 102 club goals in 294 games throughout his 16-year career, but never managed to bag 20 in one season.

One of his career highlights was scoring the only goal for Egypt in a 3–1 defeat to England in March 2010.

Salah, on the other hand, scored 44 times in his first season for Liverpool and followed that up with 31 and then 30 in the last two campaigns.

And upon arriving at Anfield, Zidan said back in November 2018 that Salah was carrying on a long legacy of Egyptians playing in the Premier League. 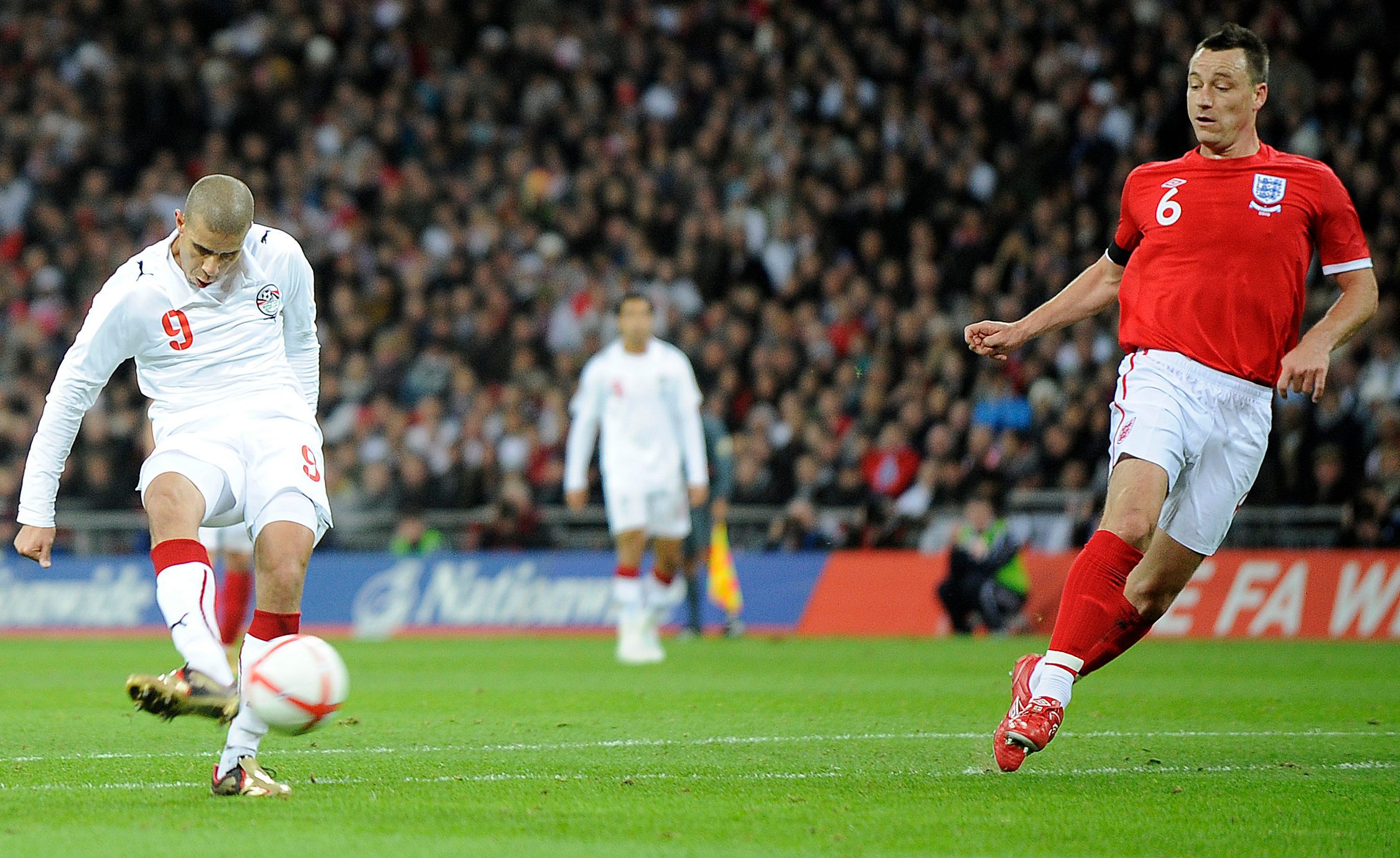 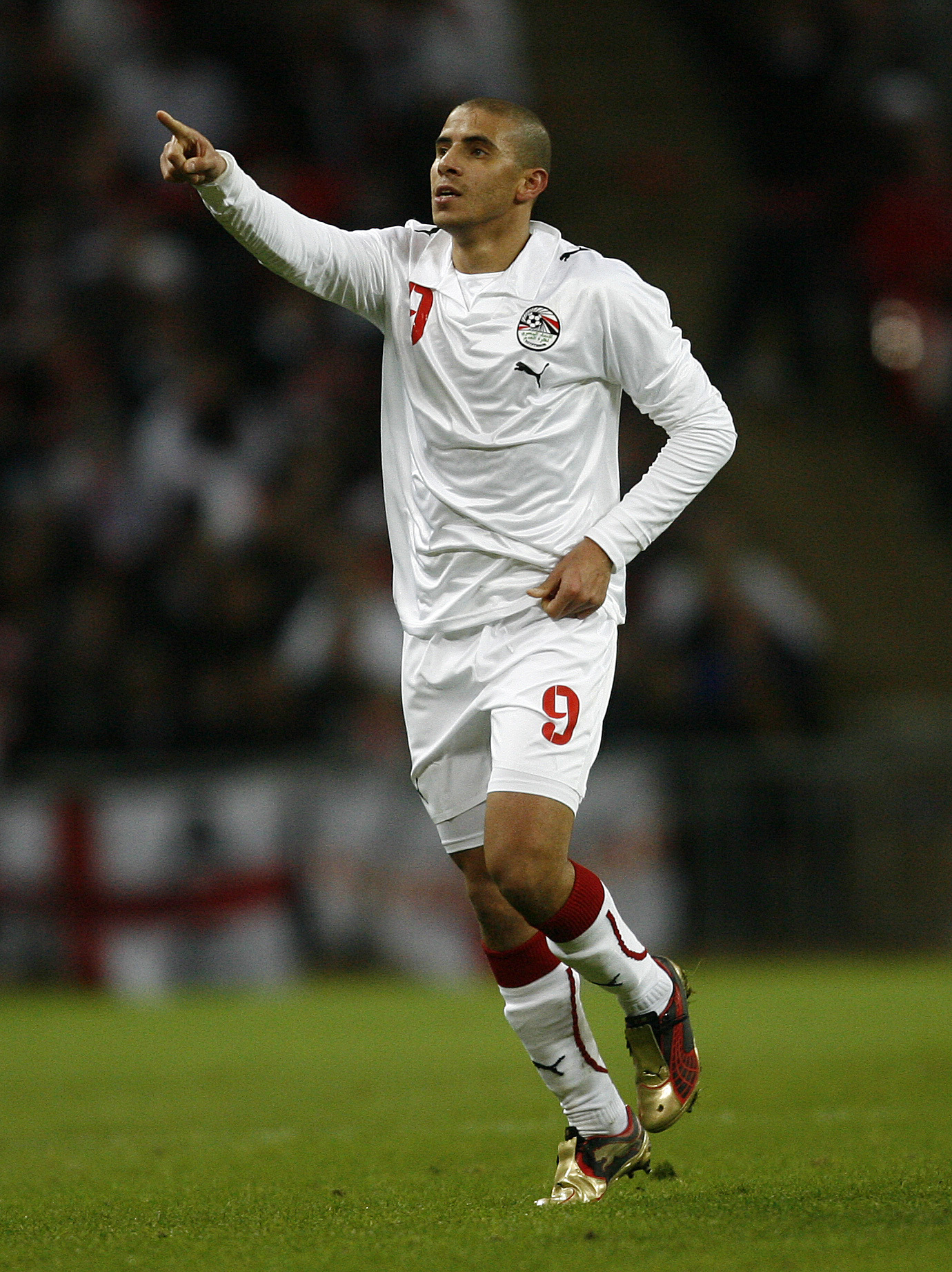 Speaking to Goal, he said: “He’s a good example, as we were before – me and other Egyptian colleagues who played in Europe, like Mido, Ahmed Hassan and many other players who played in top leagues.

“Now Mo Salah is continuing the legacy of Egyptian players in Europe to make the Egyptian kids keep dreaming, because he’s one of us.

“Today is Mo Salah time, it is going very well, he is giving hope to all Egyptians and then in the future it will be other kids from Egypt that will play in Europe.”