MOHAMED SALAH will be available to play in the Champions League final despite picking up an injury on Saturday.

The winger, 29, was forced off with a groin injury 33 minutes into the FA Cup final against Chelsea.

Salah was forced off with a groin injuryCredit: Alamy 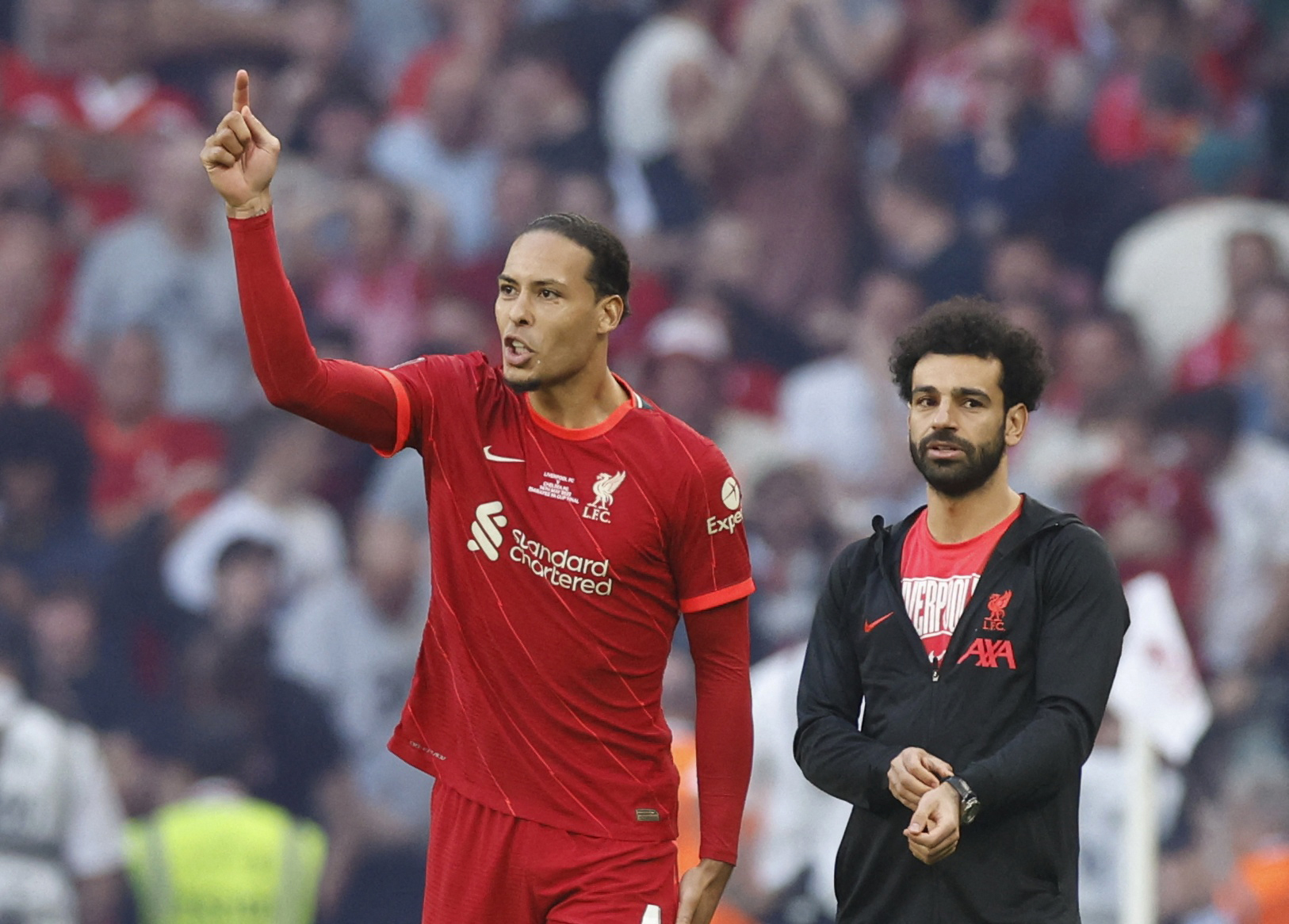 While it looked very concerning for the Reds at the time, Salah has since confirmed that it is nothing serious.

When asked if he was okay after the game, he replied: “All good” and reassured fans that he would be available for the Champions League final against Real Madrid later this month.

Virgil van Dijk was also forced off late in the game with a knee injury.

During a post-match interview with ITV Football, he said: “We’re going to check it out. I felt in the first half when I sprinted, I felt a twinge behind my knee, I played on. 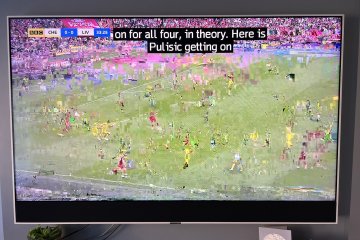 “In the end, I can’t risk it for the team and I need to trust Joel (Matip). Hopefully it will be fine.”

Liverpool boss Jurgen Klopp provided an update on both players in his post-match interview.

He said: “We had to change Mo early, which was not cool. It was my decision, it was pretty cautionary.

“Mo said, ‘I feel something, I can carry on.’ I said, ‘No.’ A football game is not a perfect physiotherapist, it means it rarely gets better during a game.

“Then Virg stands with me and says, ‘I feel something but it’s fine I think.’ We make a decision together, so he stays on but was clear when we didn’t make it in 90 minutes he has to go off.

“Obviously I spoke to both already after the game, both are really OK. All that we know is it’s not a big thing, we really came through.”

The Reds defeated Chelsea 6-5 on penalties to keep their quadruple hopes alive.

They are still in a two-horse race with Manchester City for the Premier League title and will compete in the Champions League final on May 28.