IN just over a day, Chelsea have gone from being financially paralysed to potentially saved – thanks to Mohamed Alkhereiji.

Roman Abramovich put the Blues up for sale earlier this month but was quickly hit with sanctions due to his ties to Russian president Vladimir Putin.

Initially, the oligarch was banned from selling the club.

But after Abramovich agreed to forgo any proceeds made from the sale of Chelsea, the government allowed him to push on with his bid to move on from the West London club.

And already a bid has come in, with private consortium Saudi Media Group – led by Alkhereiji – submitting a £2.7billion offer.

Abramovich had hoped for £3bn, but could accept the offer in the interest of a quick sale. 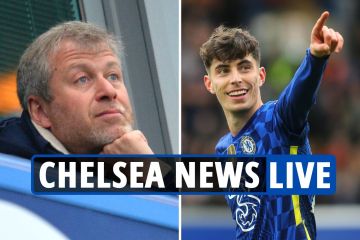 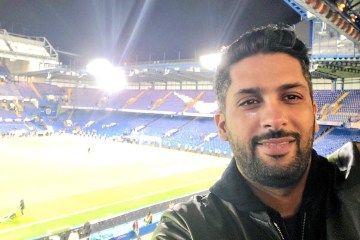 Rivalling British billionaire Nick Candy and a number of other parties including Hansjorg Wyss and Todd Boehly, Alkhereiji is just the latest to take an interest in running the Stamford Bridge show.

We take a look at everything you need to know about Chelsea’s potential new owner.

Alkhereiji is a Saudi Arabian businessman… and Chelsea fan. He runs the Saudi Media Group – the party behind the £2.7bn bid – and is CEO of the parent company Engineer Holding Group, founded by his father, Abdulelah Alkhereiji.

Alkhereiji has ties to the UK, though, having studied at the Cass Business School in London and also spending three years working at Deutsche Bank.

A Blues fan, the mega-rich businessman has been spotted at Stamford Bridge before, most-recently for the 1-1 draw against Manchester United in November.

Incidentally, that was also the last time Abramovich graced Stamford Bridge with his presence.

Alkhereiji was also in West London for the 3-1 win over Arsenal in 2017 – famous for Eden Hazard’s sensational solo goal.

He and his children are all Chelsea fans – so Alkhereiji has a personal interest in buying the club, as well as a financial one. 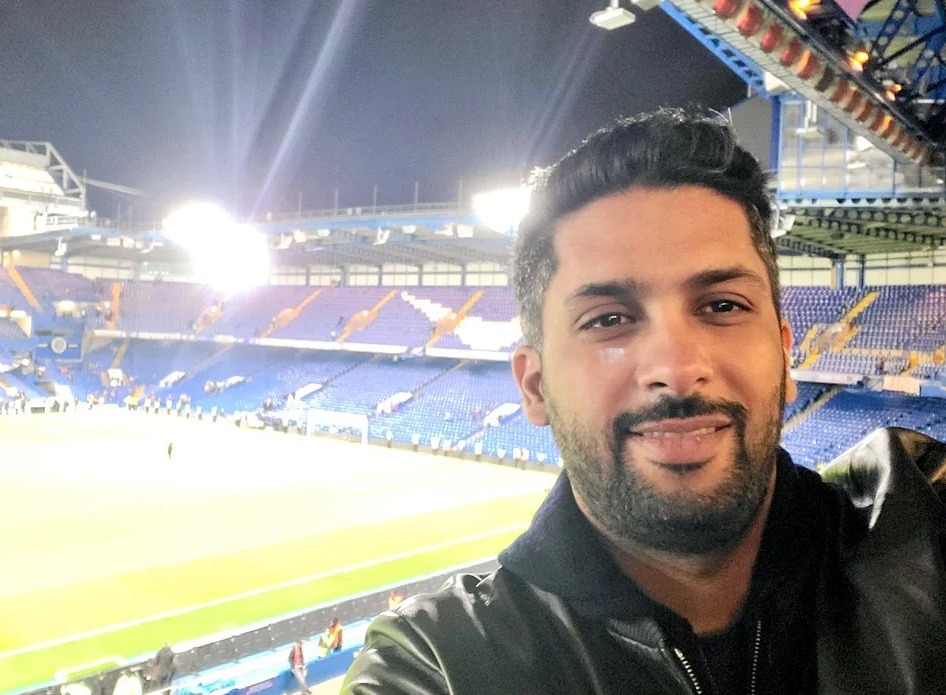 Alkhereiji is a Chelsea fan and has been spotted at Stamford Bridge once already this seasonCredit: Twitter @malkhereiji

The Saudi Media Group also have links to Al Hilal – who lost 1-0 to the Blues in the semi-final of the Club World Cup earlier this year.

So can Alkhereiji afford Chelsea?

However, with the Russian keen to make a quick sale and refusing to pocket any of the proceeds, it’s likely he will accept lower bids.

The Saudi Media Group backed by Alkhereiji is claimed to have offered £2.7bn – which could well be enough.

The company turns over a staggering £770million a year – more than enough to afford the club.

However, the Saudi Media Group will likely be backed by other private parties form the Middle Eastern nation as part of a larger consortium.

Simply put, they can afford Chelsea. 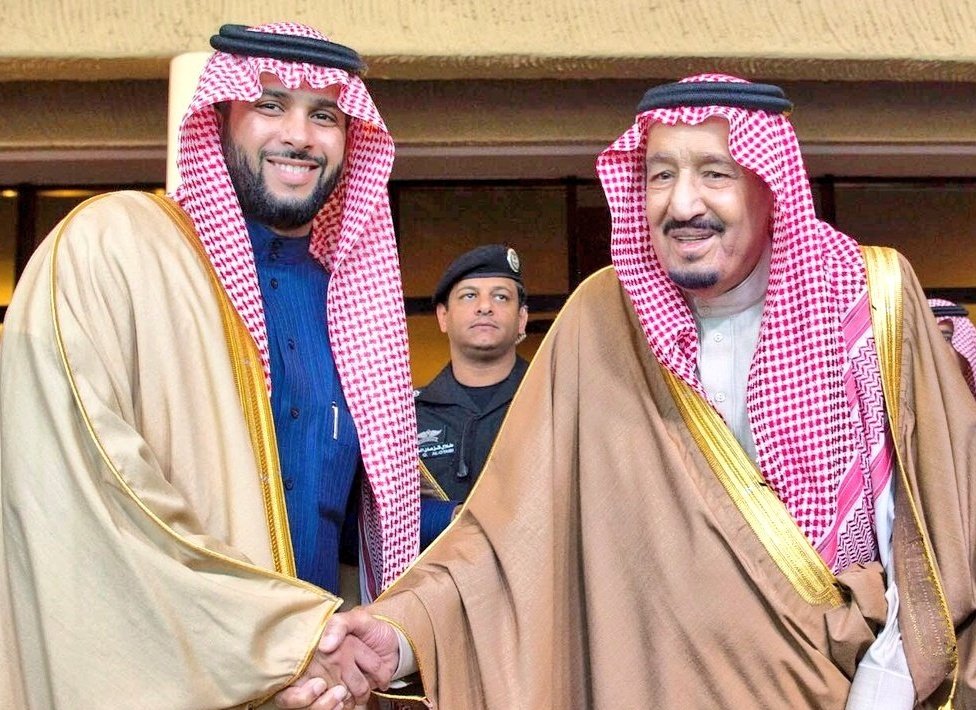 Alkhereiji and the Saudi Media Group are a private entity not supported by the nation’s government, unlike Newcastle, PSG and Man CityCredit: Twitter @malkhereiji

Could the bid be blocked?

It’s highly unlikely the consortium will have any issues.

Newcastle were recently purchased by the Saudi Arabia Public Investment Fund – causing controversy due to the nation’s human rights record.

However, the consortium who bought the Toon in a £300m takeover were backed by the Saudi government.

The Saudi Media Group led by Alkhereiji is a privately-run entity, not backed by the Saudi – or any other – government.

Therefore, they shouldn’t run into any problems on that front.

So if Alkhereiji is successful, what’s his vision?

Well, a perfect blend of sentimentality and revolution.

For starters, Alkhereiji wants to renew the contract of club legend Cesar Azpilicueta – who is rumoured to be on the brink of a move to Barcelona.

He also wants to tie down Antonio Rudiger to a new deal – with both defenders out of contract in the summer.

However, Alkhereiji also has one eye on the future – targeting a staggering £1.5bn overhaul of Stamford Bridge after years of false dawns.

The group also want to pour more money into Chelsea’s youth system to continue the club’s legacy or finding and nurturing top young talent, while also heavily investing in the women’s team.

Elsewhere, the Saudi Media Group want to secure bigger and better commercial partnerships for the club – with the Blues recently losing Three and Hyundai after Abramovich was sanctioned.

They plan to use their already extensive connections to land mega-money deals.

The consortium also aim to broaden the Blues fanbase, diving into the ‘untapped market’ of Saudi Arabia.