MO SALAH’S agent Ramy Abbas Issa posted a cryptic tweet as his client was subbed during Liverpool’s 1-0 loss to Chelsea at Anfield – their fifth home defeat in a row.

Jurgen Klopp hauled the Egyptian off in the 62nd minute with his side chasing an equaliser and replaced him with Alex Oxlade-Chamberlain. 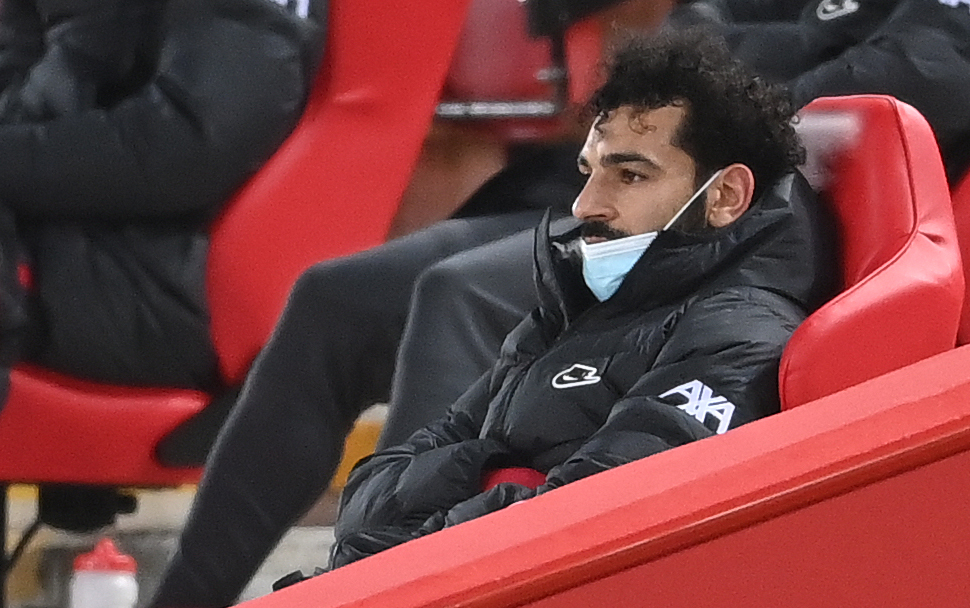 Mo Salah’s agent posted a cryptic tweet after his client was subbed off against ChelseaCredit: PA:Press Association

And the winger’s agent caused a stir online with his tweet. Issa simply posted a full-stop as Salah’s number came up on the fourth official’s board.

And although it didn’t say anything explicit, fans jumped all over it. It received more than 5,000 likes and 2,000 comments.

Salah’s 62nd-minute withdrawal is the earliest he has been taken off in a Premier League game since September 2017 – a 5-0 defeat against Manchester City.

And Jamie Carragher told Sky Sports: “I could not believe Salah came off. Liverpool were desperate for a goal and to take your top goalscorer off was a strange one.

“At this moment, when you’re watching Liverpool, you’re not quite sure where the goals are going to come from.

“Klopp’s never been shy in taking Salah off the pitch. It’s not like he’s worried about taking his main player off.

“Sometimes he’s been poor and giving away possession and you think ‘OK I can understand’ that because they’ve not been able to get anything going.

“He certainly wasn’t at his best today but it wasn’t one of those games I’ve seen Salah have, he just didn’t have much of the ball.” 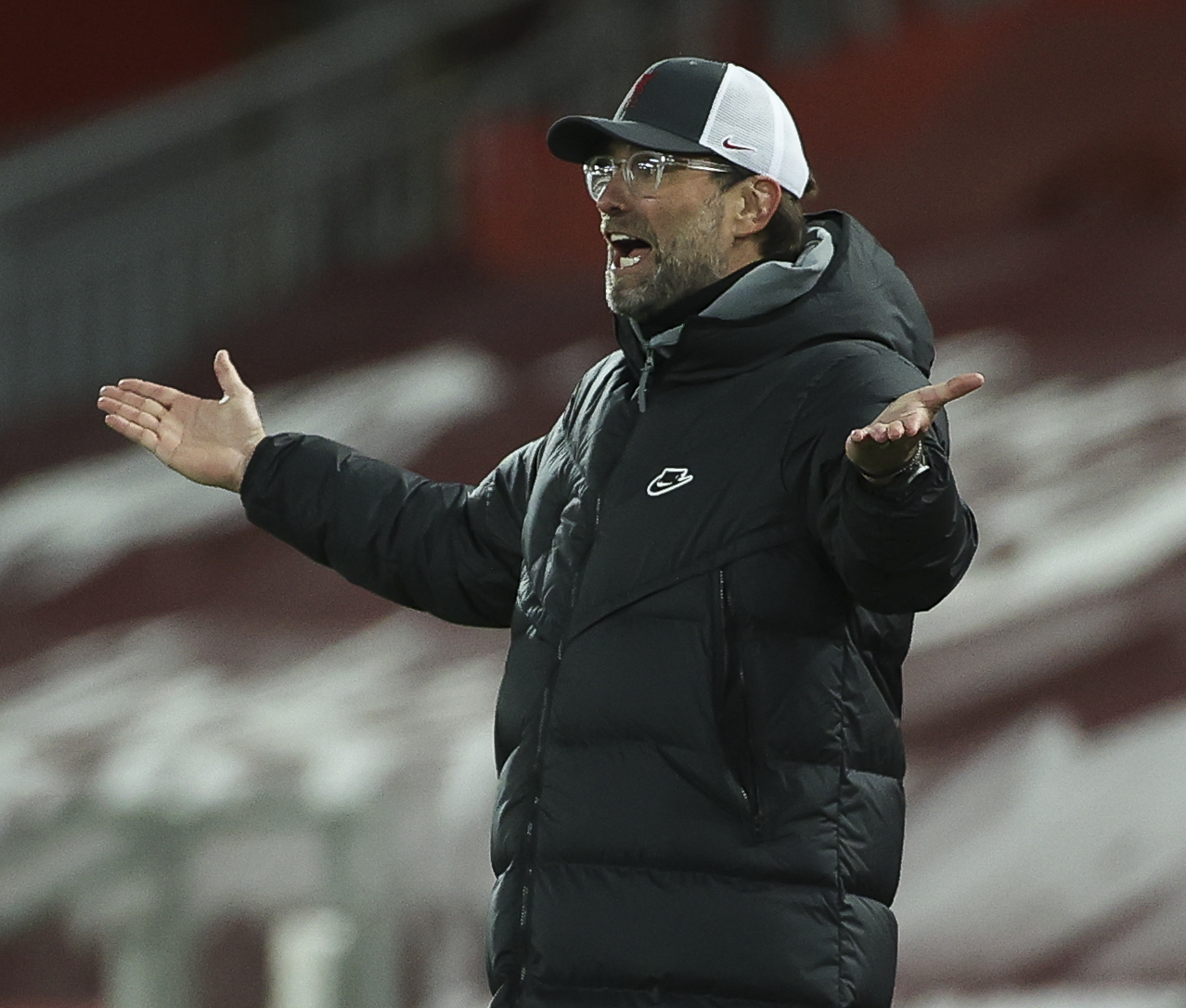 Asked about the substitution after the game, Klopp said: “I was just bringing in fresh legs.

“It’s not very often but it looked today like he suffered a little bit. He plays a lot of games.

“I could have taken off Sadio [Mane] or Bobby [Firmino] that’s all clear. But in that moment it looked like Mo suffered the most.

“And Oxlade trains really well and you have to respect that as well.”

Several reports have suggested Salah wants to leave Liverpool at the end of the season.

And the Egyptian admitted in January ‘he doesn’t know’ what his future holds.