JURGEN KLOPP has confirmed Mohamed Salah will resume training at Liverpool on Monday after returning a negative Covid-19 test.

The Premier League champions were forced to play without their 10-goal top scorer for the 3-0 win over Leicester on Sunday. 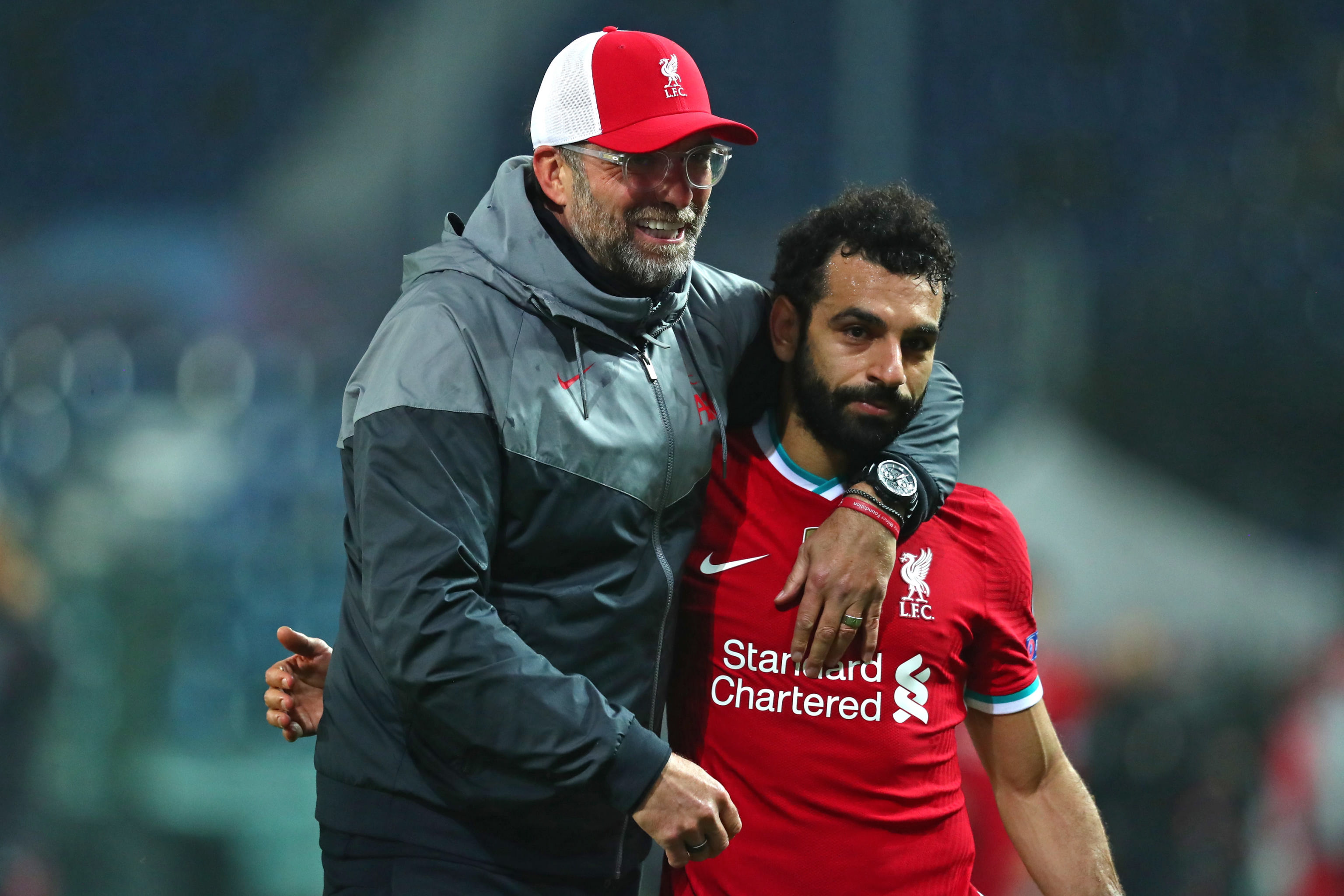 Jurgen Klopp has confirmed Mo salah will be back in Liverpool training on MondayCredit: EPA

That was after the star tested positive for coronavirus three times during the recent international break in Egypt after attending his brother’s wedding.

He missed his country’s African Cup of Nations qualifying double-header with Togo after initially testing positive on Friday 13 November.

Salah then flew back to England via private jet with Arsenal’s Mohamed Elneny on Friday but tested positive again.

But now he may feature when Atalanta travel to Anfield on Wednesday in the Champions League after his latest test result came back negative.

Under Prem protocols, which state a 10-day isolation period must be observed after the first positive test, Salah is now free to return to training .

That means he could theoretically come back into the side for the clash with the Italians.

And Klopp has revealed the 28-year-old will be joining his team-mates at training again.

Following the victory over Leicester, Klopp said: “Is Mo negative? That is what I have heard.

“Yes, it is a negative today. I think from now on he is pretty normal with all the testings.

“We have tomorrow the UEFA testing for the Champions League and he can now train with us tomorrow.

“I don’t know about the second test the day after [for the Premier League], but there could be a Premier League test already again.

“He has two tests in the next two days so yes he will be tested like all of us.”