LIVERPOOL star Mohamed Salah has been pictured showing off his abs while on holiday after penning a new deal with Liverpool.

Salah, 30, signed fresh terms with The Reds in a double-your-money deal which will see him net £400,000-a-week for the next three years.

Salah dons swimming trunks and shows off a six-pack on InstagramCredit: https://www.instagram.com/p/CfrHZl1j4zx/ 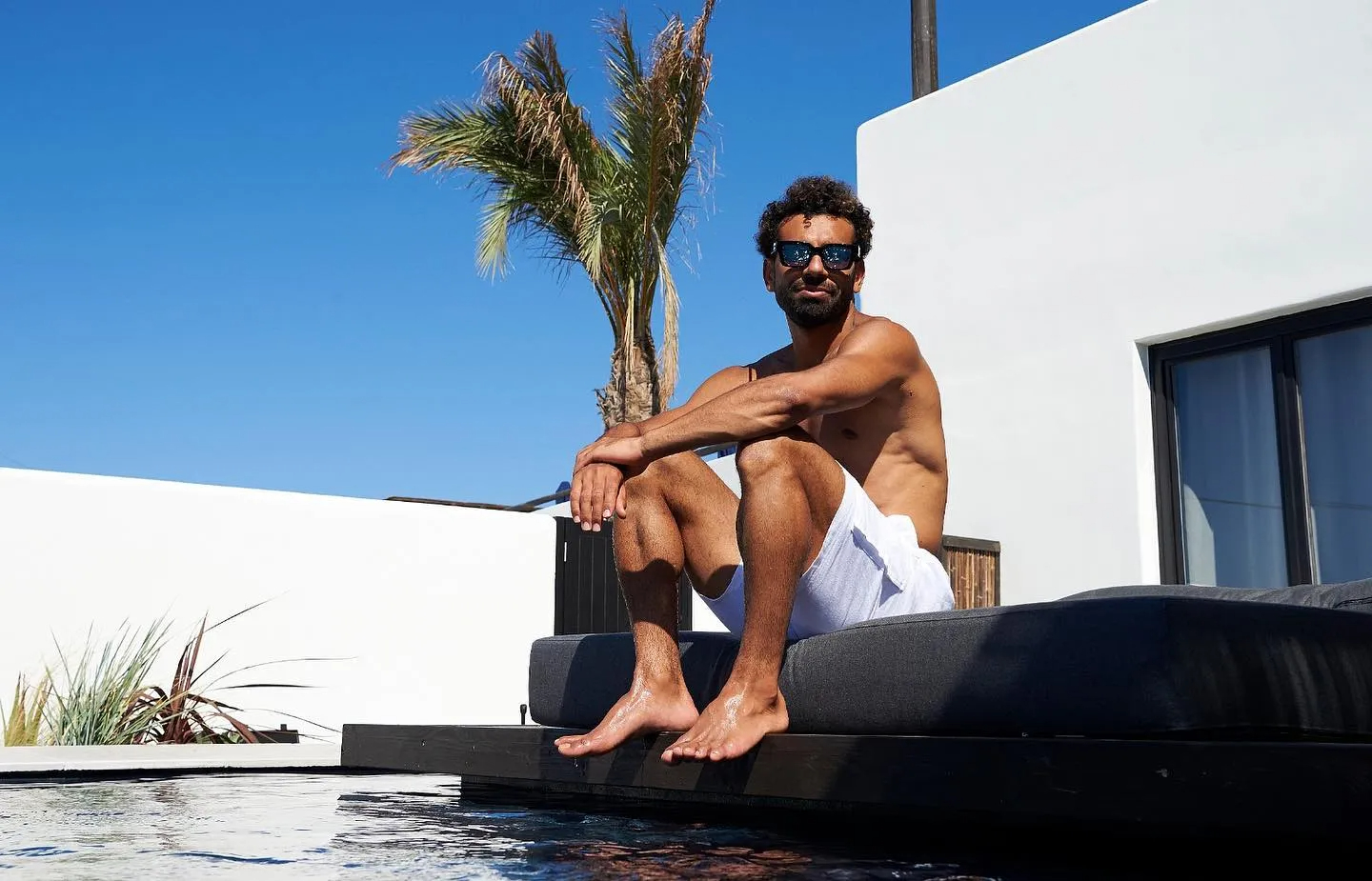 A week on from the announcement of his new deal Salah posted a photo of himself to his Instagram page, which has nearly 52million followers, in just his swim trunks, showing off his abs in the process.

Others were quick to voice their thoughts too.

One comment simply said: “King” and was followed by a crown and two heart emojis. 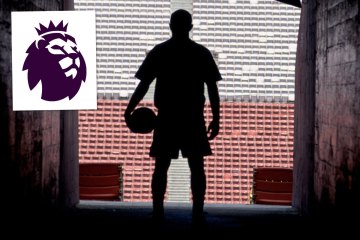 Another commenter said: “Our one and only” and followed this up with another heart emoji.

These Liverpool fans are clearly pleased they have been able to keep their top goalscorer from each of the last five seasons, and hope Salah can guide the team to even more success going forward.

His exploits helped the club break their 30-year wait for an English League title, and has also seen them win the Club World Cup, the Champions League and the FA and Carabao Cup’s last season.

The Reds have already been busy trying to improve their squad options this summer.

They have already splashed out £85million on Benfica forward Darwin Nunez, and also confirmed signings for Fabio Carvalho and Calvin Ramsey.

However, fan favourite Sadio Mane called time on his Liverpool career and sealed a switch to Bayern Munich last month.