Van der Gaag has been Ten Hag’s right-hand man at Ajax since last year and helped the Dutch giants clinch the Eredivisie title for a third season in a row. 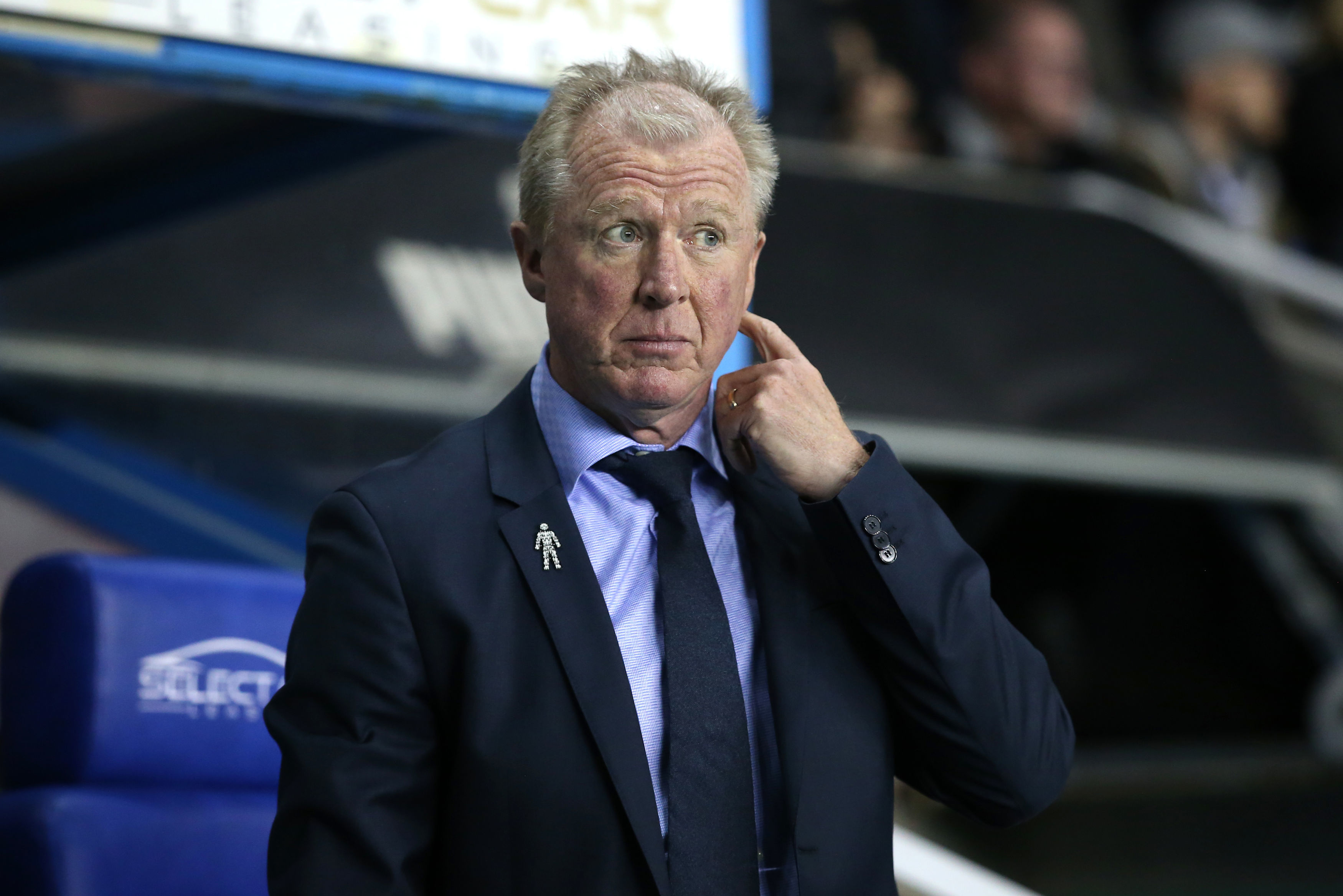 McClaren had Ten Hag as his assistant at FC TwenteCredit: PA

Meanwhile, former England national team boss McClaren had Ten Hag as his assistant manager back when they won the Dutch title with FC Twente in 2010.

And transfer guru Fabrizio Romano has now confirmed that the pair will be arriving to work with Ten Hag at Old Trafford.

“Full agreement at final stages and set to be signed with both of them.” 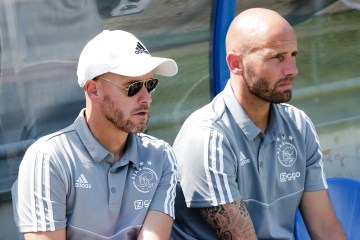 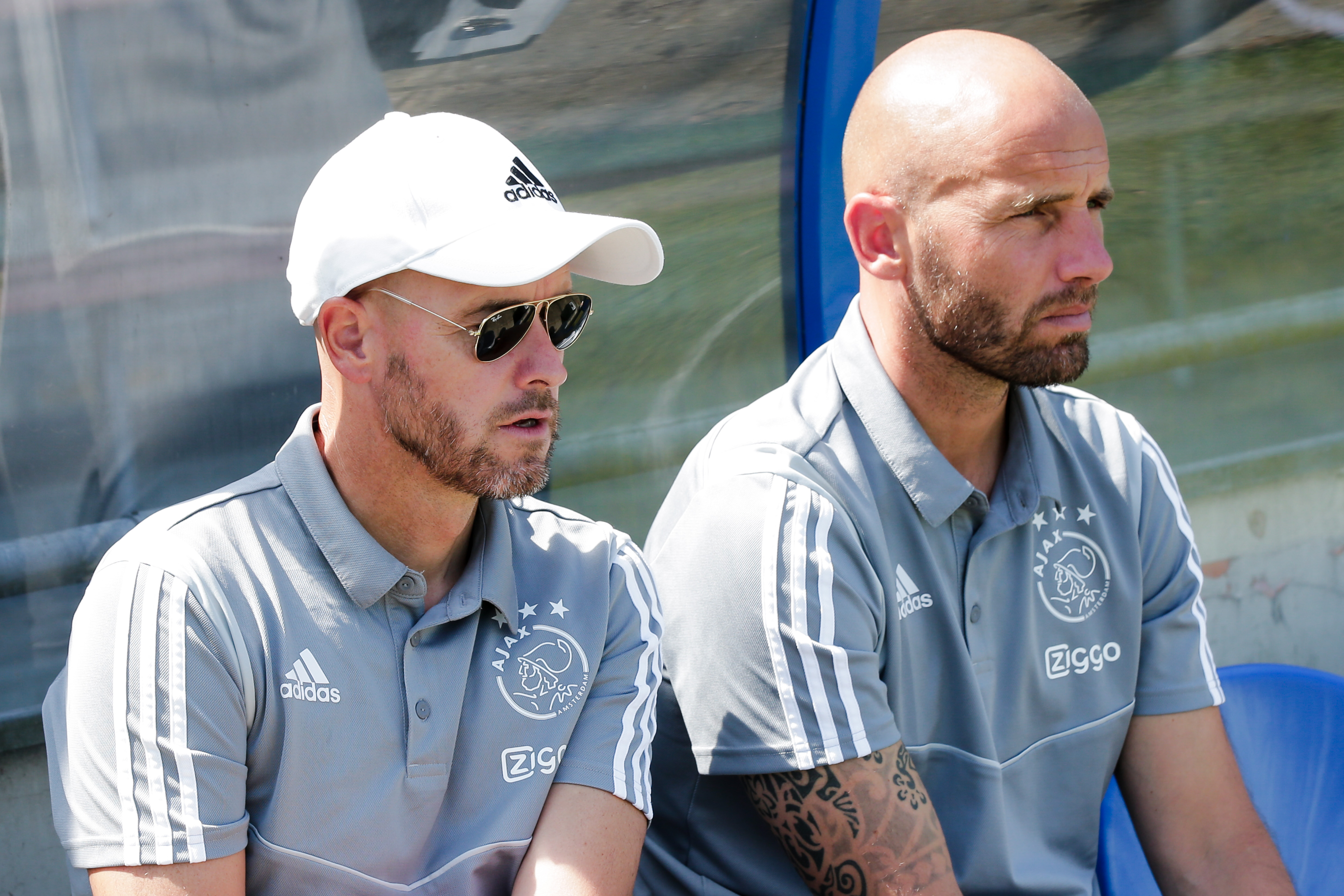 “He will be joining in the coming days and announcement likely next week. But it’s done. All complete.”

During his playing days, Van der Gaag once collapsed during a match as a result of a heart problem.

The ex-Motherwell centre-back, who spent two years managing Ajax’s reserves from 2019-2021, is known for focusing on defensive work.

That will be music to United fans’ ears with the club conceding a whopping 56 goals so far in the Premier League.

Incredibly, that is the Red Devils’ worst ever tally in a single season since the Premier League was formed in 1992.

Man Utd have suffered a dreadful campaign, missing out on Champions League qualification and extending their wait for a trophy to five years.

They are currently sixth in the Premier League table heading into the final weekend of fixtures.

And if United fail to beat Crystal Palace and West Ham win against Brighton then the Red Devils will slip to seventh and be playing Europa Conference League football next season.