MIKEL ARTETA has vowed he will not be pressured by Arsenal fan demands to unleash Gabriel Martinelli despite the club’s struggle for form.

The striker is already a huge favourite with Gunners supporters who think the 19-year-old Brazilian should be a regular. 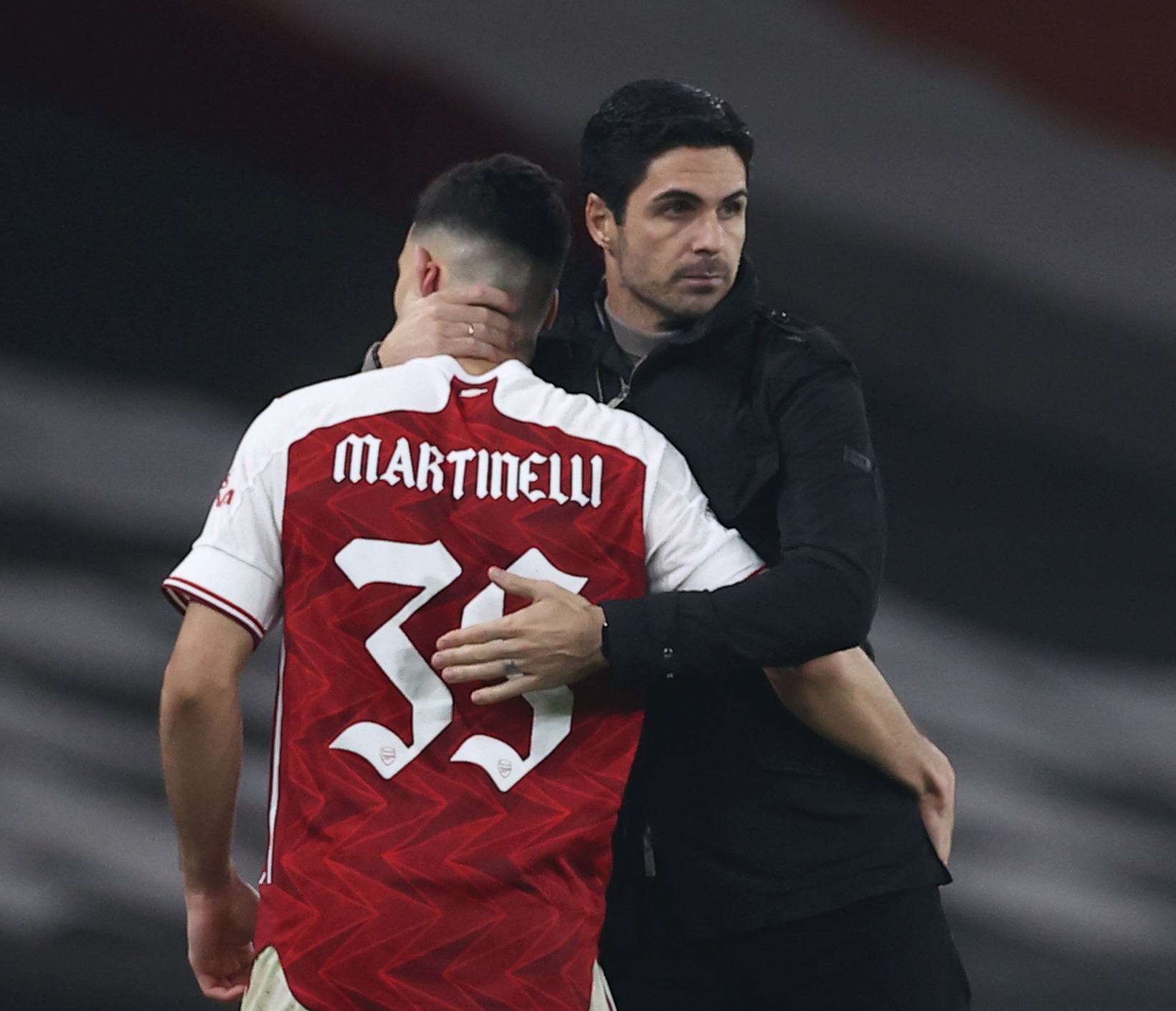 Mikel Arteta is not going to bow to fan pressure to play Gabriel MartinelliCredit: The Sun

But despite mounting criticism from the fanbase, boss Arteta is refusing to bow to their wishes.

He said: “When the team is not winning enough football matches, we always look for someone else to do it.

“But we can name a few of those. I respect that, and Gabi is doing really well.

“We have to be a little bit patient with him because we cannot put six or seven young kids out there. We need some cohesion, we need the timing. Gabi has a lot of things to improve.

“He has got big qualities as well and we have other players in those positions.

“But he has a bright future at the club and he will have all the opportunities that he needs to show how good he is and the career he can have with us.” 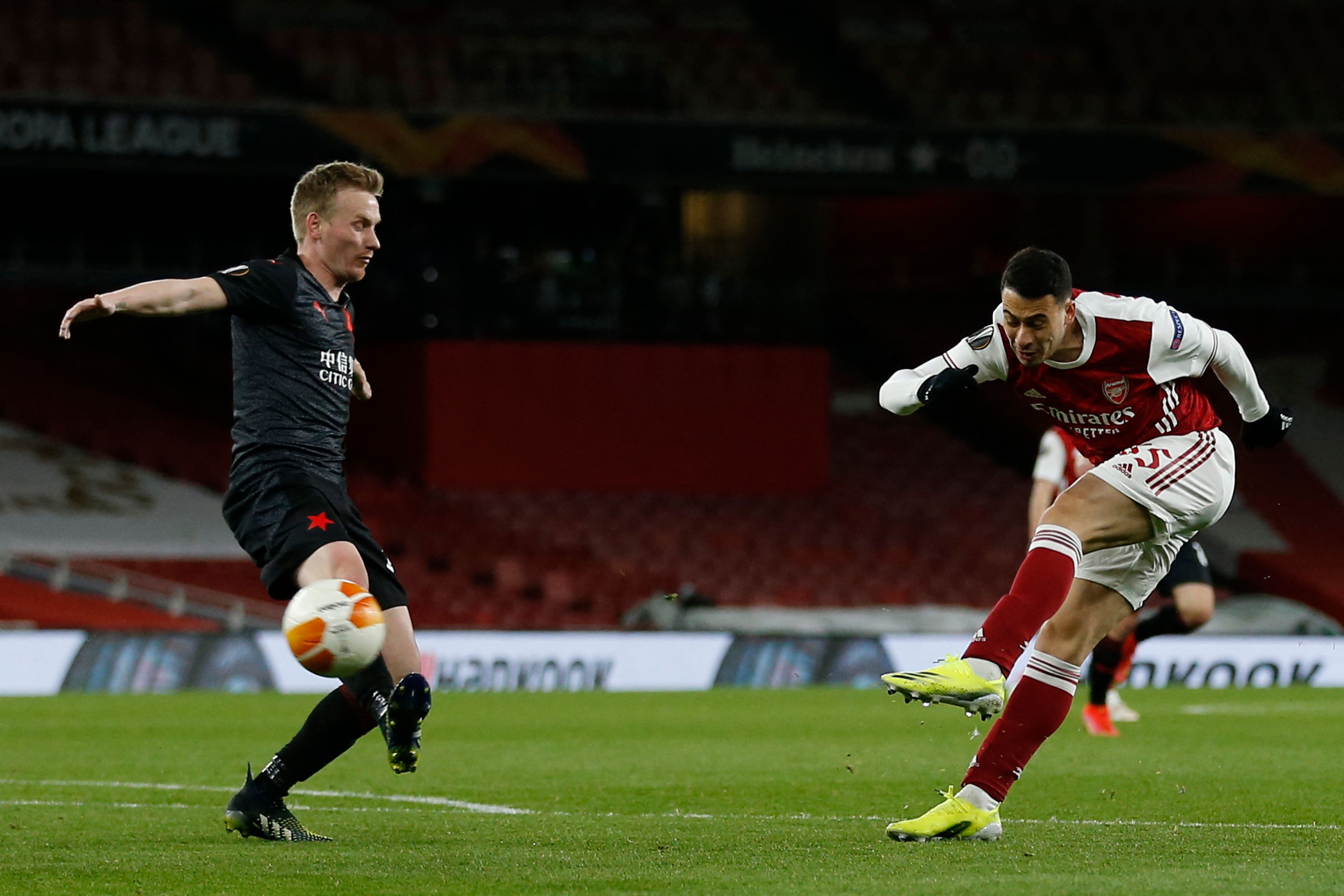 Martinelli has been restricted largely to cup action this season despite Arsenal’s woesCredit: AFP

Arsenal take on Sheffield United tonight desperate to end a run of 14 matches in all competitions without keeping a clean sheet.

But Arteta insists it has nothing to do with his tactics and the work he has done, but is more the fault of the players.

He added: “If you look at the clean sheets we had at the time, to compare to what we have done now, I think we have to relate as well the amount of chances and shots we allow on our goal.

“I am telling you now we concede much less than before. But we make some big errors that have cost us a lot of goals in recent weeks.

“It’s true, it’s always difficult to find that balance because we are producing much more football.

“Overall we are doing much better than we used to do, but at the end the results define the perception because we are here to win.”